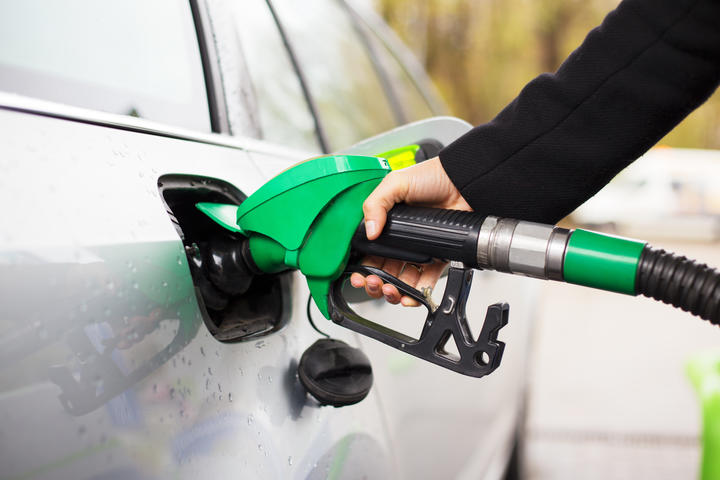 RNZ's Senior Business journalist Kim Savage reports on the preliminary findings of a Commerce Commission probe into the market dominance of our major petrol retailers, Z Energy, Mobil and BP. It has found the retail fuel sector is not as competitive as it could be and that consumers are currently paying higher pump prices for petrol and diesel than could be expected in a competitive market.

The Police and the Ministry of Education will draw up lockdown guidelines following a report into what happened when schools were ordered to close during the Christchurch massacre. The review found some schools thought the lockdown request was a hoax, some allowed angry parents to take children home in defiance of police advice and some didn't get police advice at all. One in four schools lacked food and water for children and in many cases children weren't able to get to toilets. In one case a school evacuated its students because of the risk to the large crowds of parents gathering outside less than 400 metres from one of the mosques under attack. Lynn talks with Whetu Cormick, President of the Principals' Federation.

09:30 US Lawyer taking on stalkers pervs and trolls 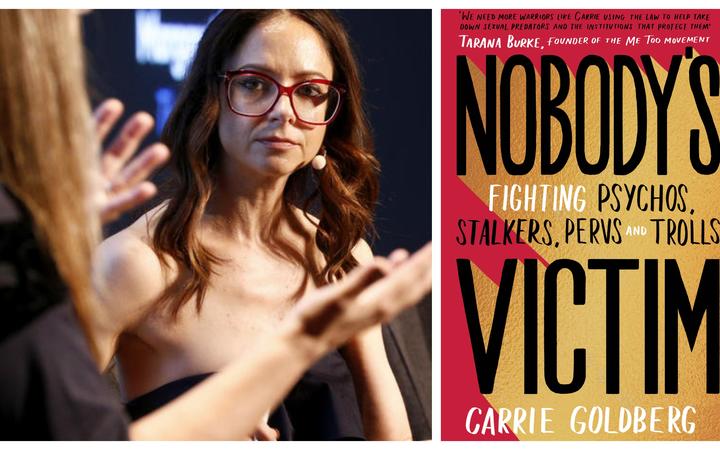 Washington bureau chief of The Guardian David Smith on the largest far right march of the Donald Trump era, resulting in 13 arrests in Portland, Oregon. Also the US President has his real estate investor eye on Greenland. 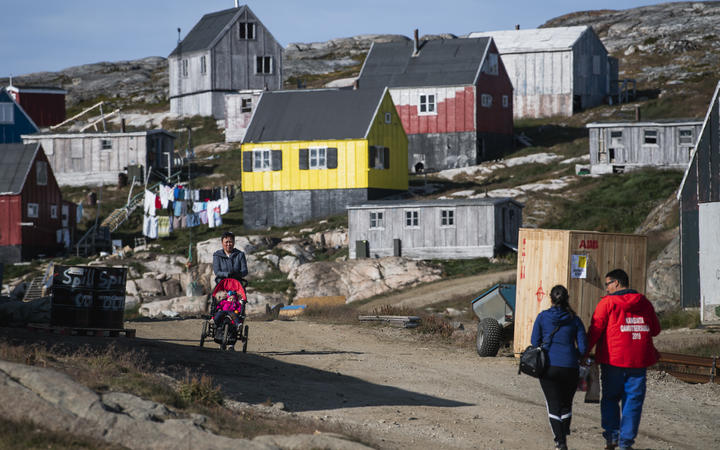 10:05 Lawless: From US beauty queen to Kabul lawyer 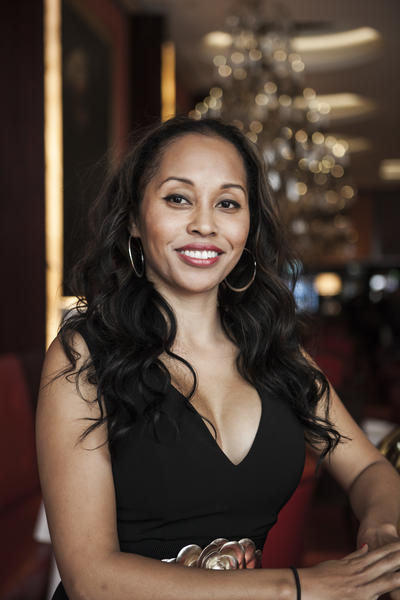 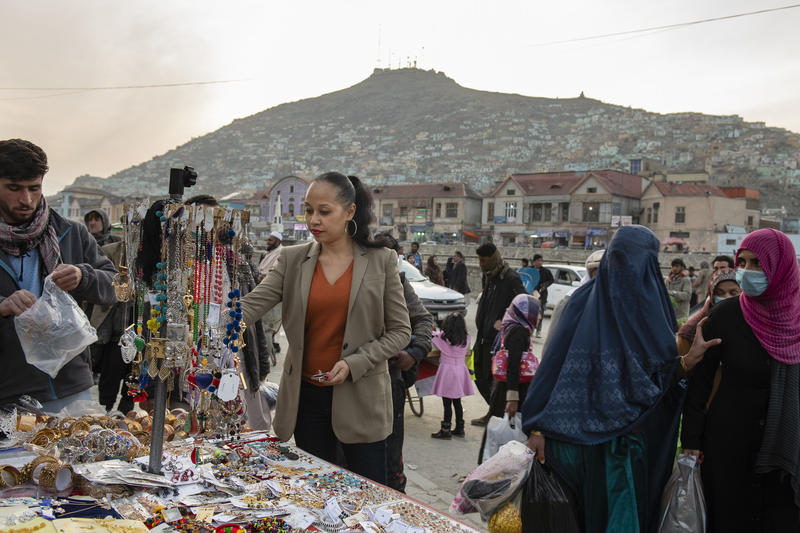 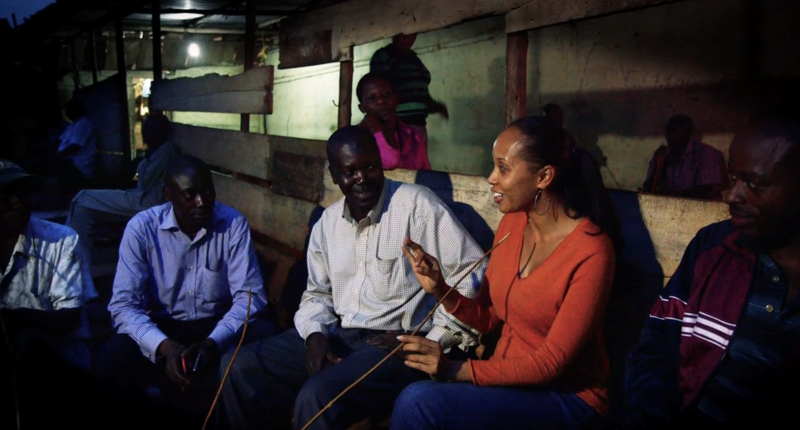 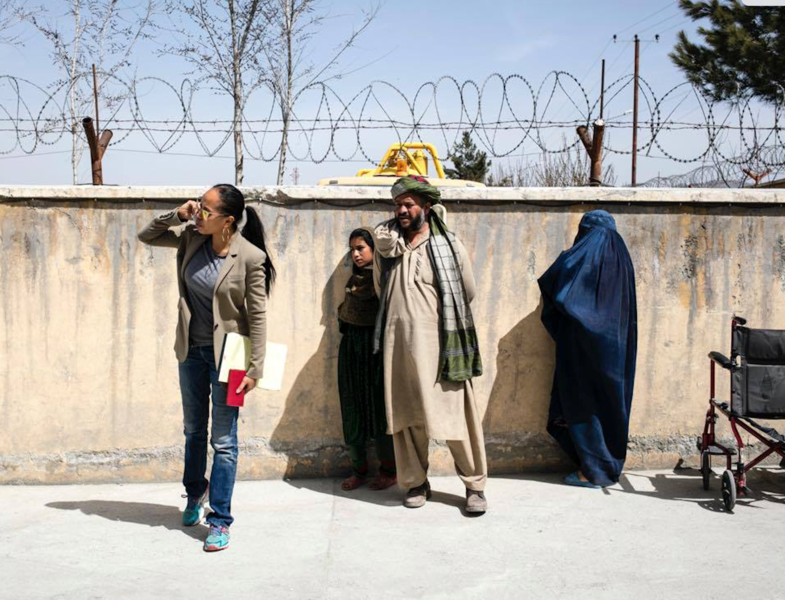 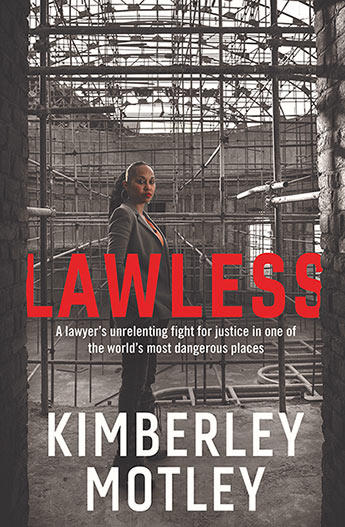 Just over 10 years ago Kimberley Motley swapped a life of practising law in one of America's most dangerous cities, for legal work in one of the world's most dangerous places. She was 32 years old at the time, a former Ms. Wisconsin, and a mother of three who'd never been outside the US. She went on to become the first foreign lawyer working in the deeply conservative environment of Afghanistan. Kimberley has now written a memoir, 'Lawless', about her extraordinary career. She's also been the subject of a documentary called, Motley's Law. 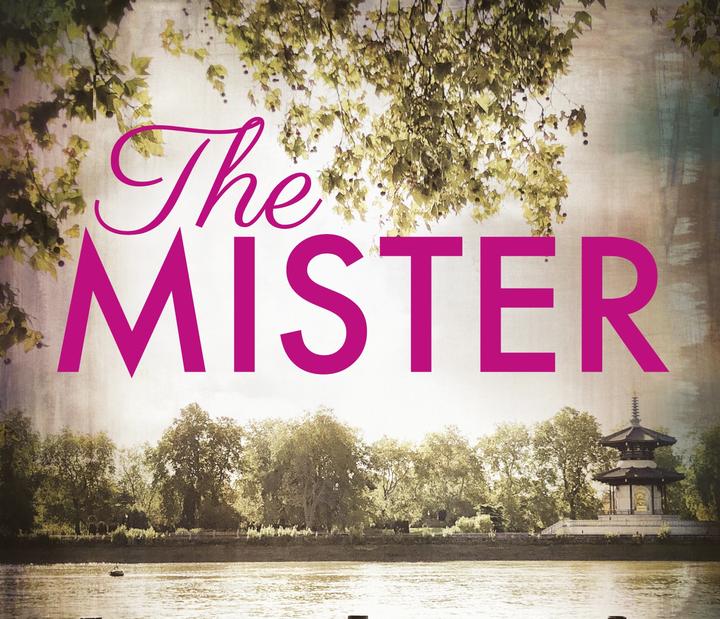 11:30 A history of cities and how they've evolved 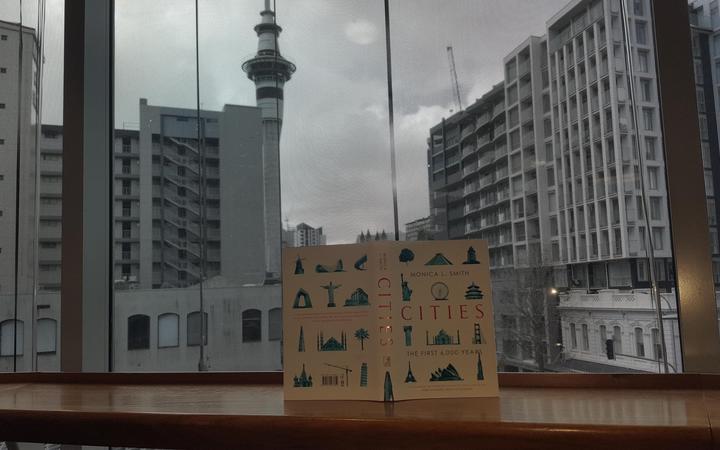 More than half the world's population live in urban areas and cities around the globe are getting larger and more congested. Through an archaeological lens, UCLA professor of anthropology and sustainability Monica Smith delves into why we are so attracted to city dwelling, and whether our increasingly connected lives, will result in a drift away from urban centres. Her book Cities - the First 6,000 Years traces the cultural phenomenen of cities through time.

Gavin talks to Lynn about the just released Broadcasting Standards Authority decision on four complaints lodged over New Zealand broadcast coverage of the Christchurch mosque attacks. Also, Nine and NZME are looking to re-open Stuff merger talks, and a $1 million pilot scheme to boost the coverage of local democracy issues, which will provide jobs for eight journalists. Journalists who’d like to apply for one of the jobs can do so by visiting RNZ’s website. 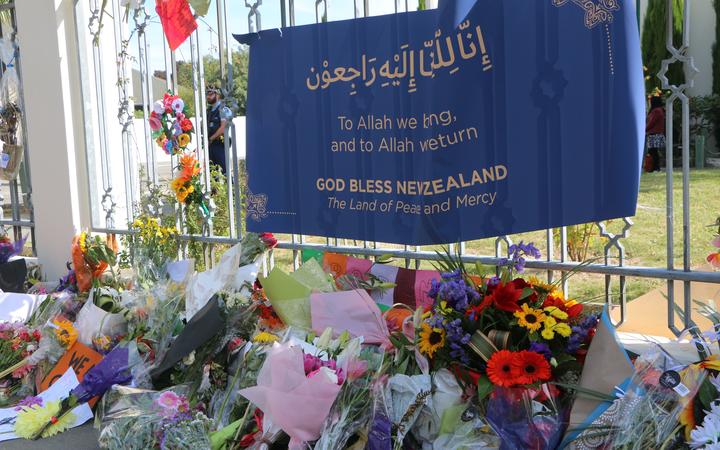