Are smaller New Zealand companies riding the coat-tails of those businesses that are more conscientious about their carbon footprint? The concern is being raised by Dr Ann Smith, chief executive of Enviro-Mark Solutions - a subsidiary of Crown Research Institute Landcare Research, which provides environmental certifications for sustainable businesses. She'll join Kathryn to talk about the risk businesses face in not trying to do their part to reduce greenhouse gas emissions. 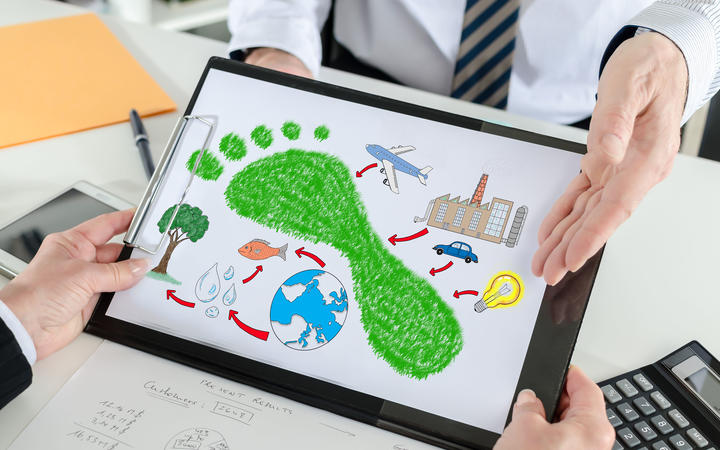 Trade has been tough since the 15th of March shootings for some of the Christchurch business operating near the Linwood mosque, and there's criticism that the Government's offer of support and advisory services was too little and came too late. At least one business has shut up shop and another has moved out of the area in the aftermath of the killings. Trish Bailey from Natural Lines Beauty Therapy recently made the decision to operate from home, while Jarryd Ford-Manson, from Your Shout says his home brewing supplies shop remains in operation. Christchurch City Councillor Yani Johanson says the support has been inadequate. 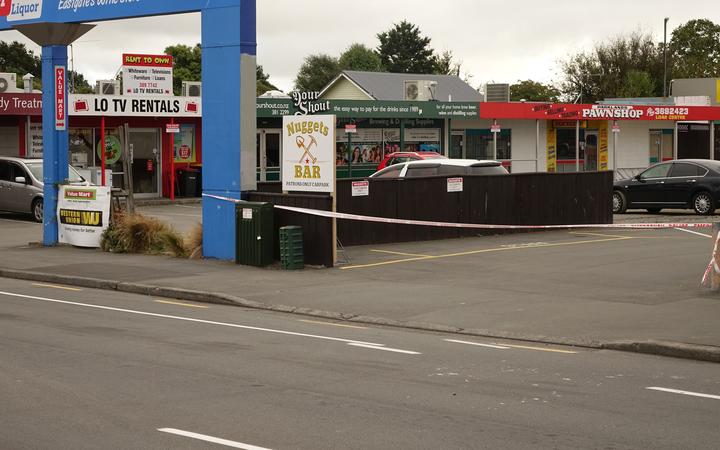 Australia correspondent Karen Middleton joins Kathryn to talk about the reaction to radio host Alan Jones' comments about Jacinda Ardern. She'll also talk about how Prime Minister Scott Morrison is upping the ante on China's climate change mitigation, Australia's cabinet signing off on a the principles of a new religious discrimination act and the imminent decision about whether Cardinal George Pell will have his conviction for abusing young boys overturned. 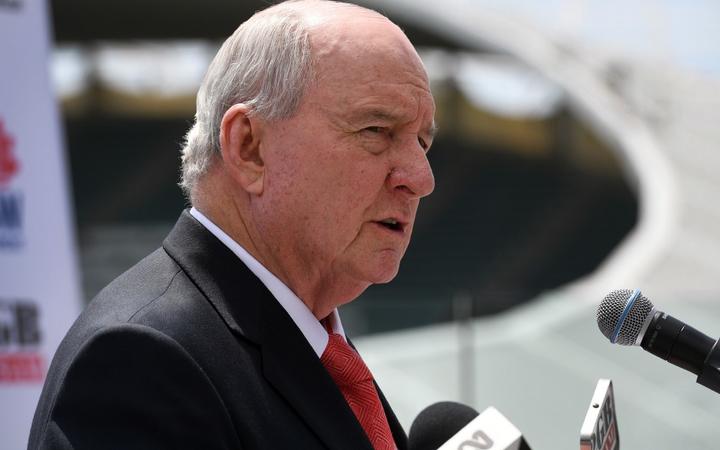 Hayden Paddon is the country's most successful rally driver. As a young boy growing up in Geraldine, he set his sights on driving in the World Rally Championship. Through 20 years of hard work and skill, he made it there in 2016 - winning the Rally Argentina for Hyundai. But along with the highs, there have been some lows, including an accident which killed a spectator while driving the rally of Monte Carlo. Last year, he was dropped from the Hyundai Motorsport team, and the chance of a one-off drive for M-Sport Ford in Rally Finland in July this year ended in heartbreak after a high speed crash during practice. Hayden Paddon's just published a book called Driven and shares his story with Kathryn Ryan. 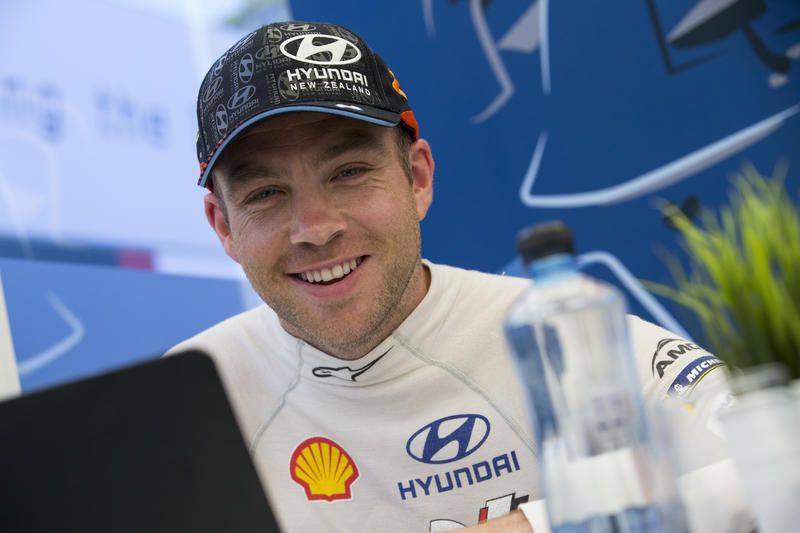 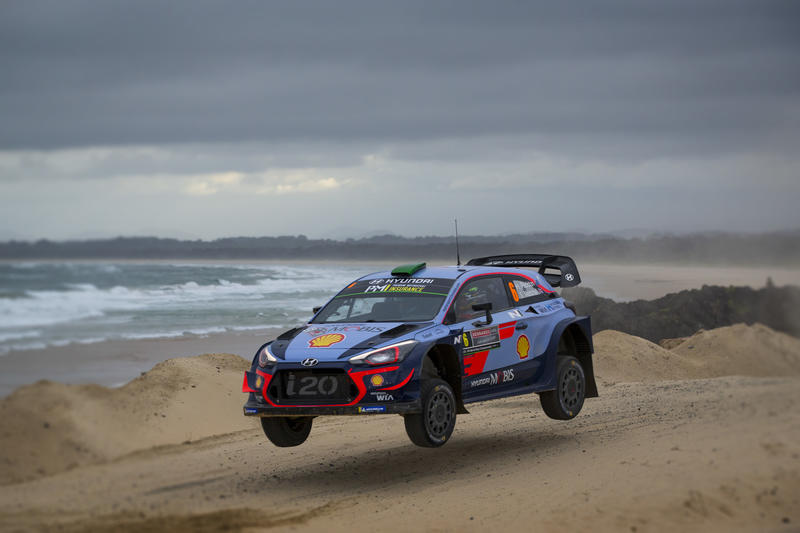 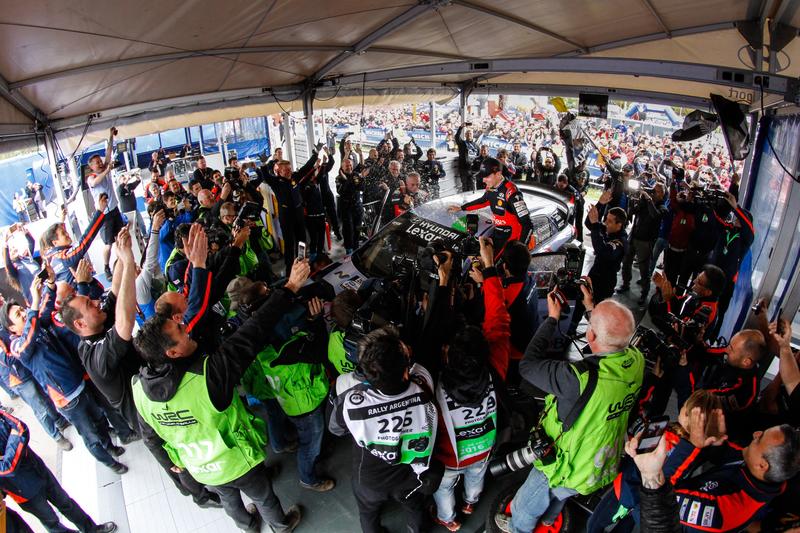 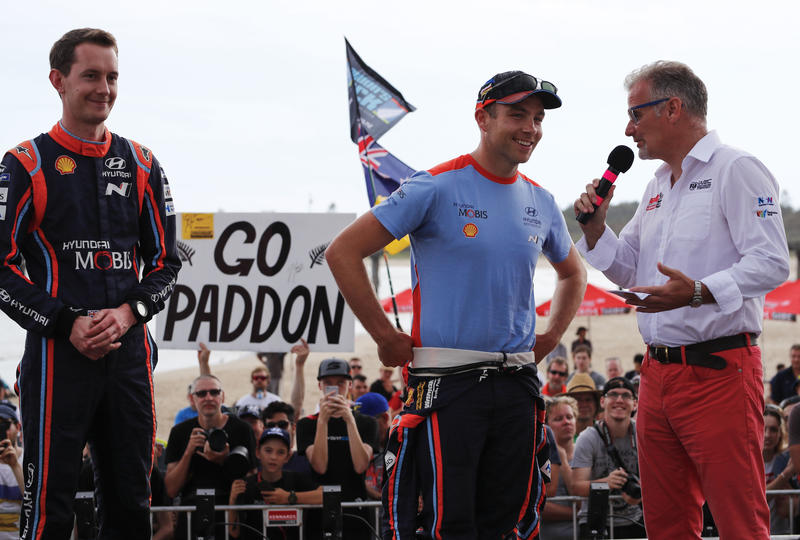 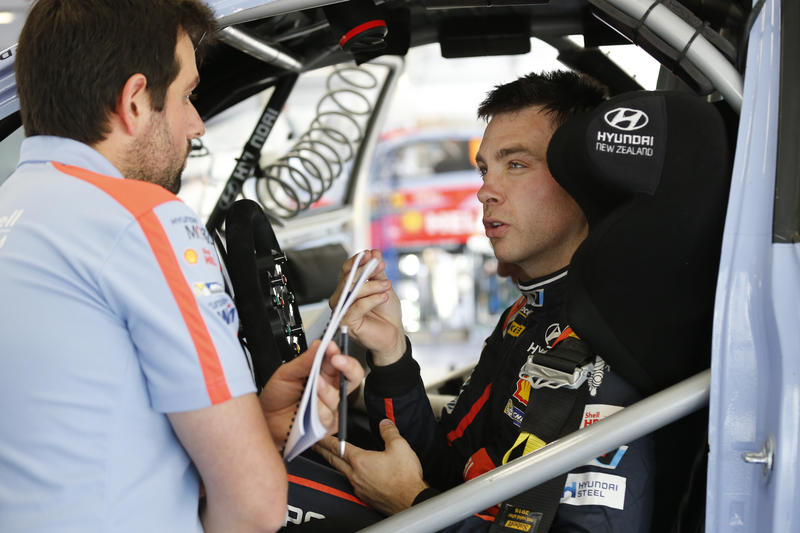 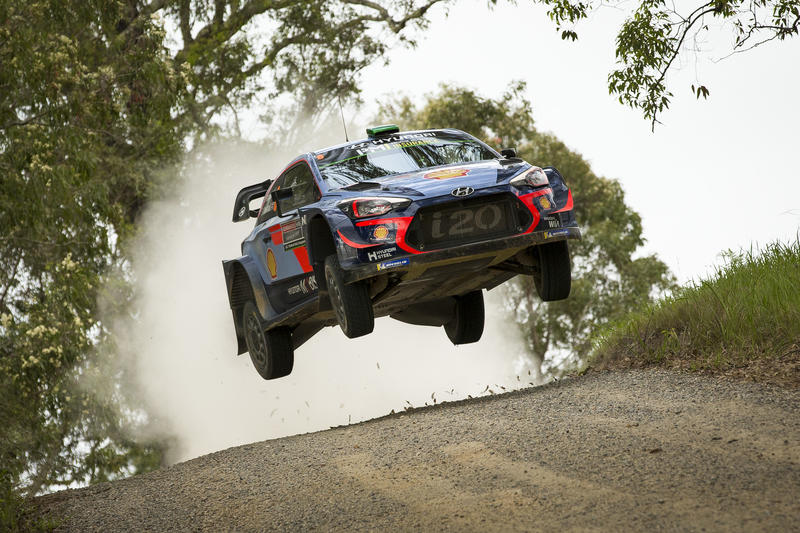 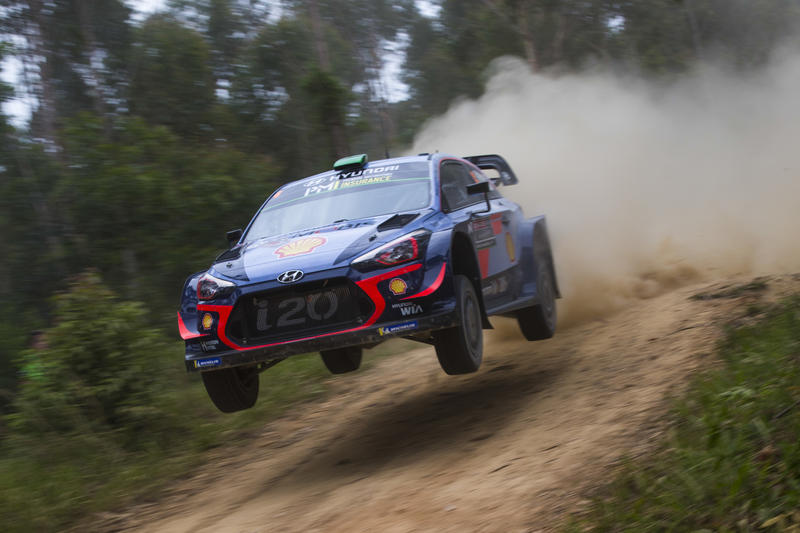 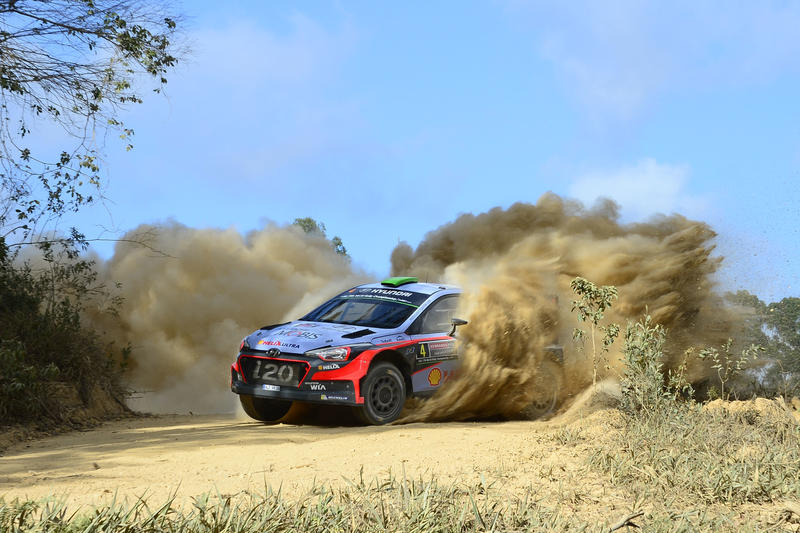 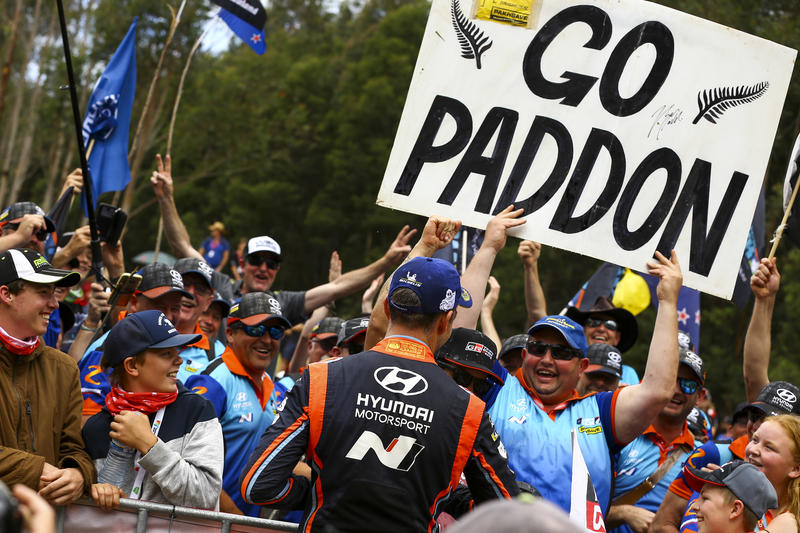 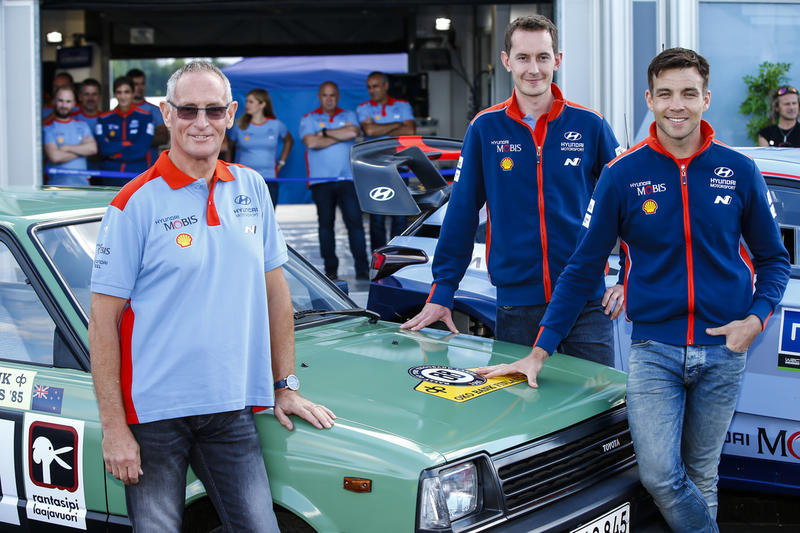 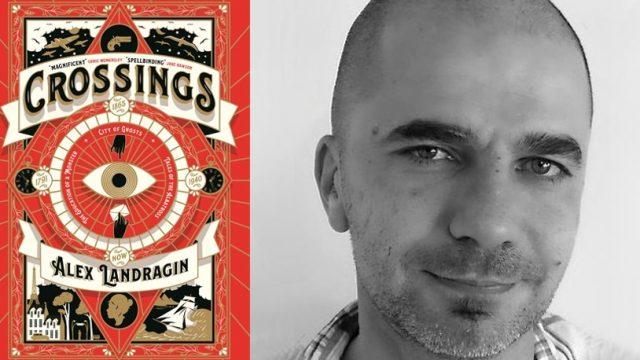 Phil Vine reviews Crossings by Alex Landragin, which is published by Pan Macmillan.

Part three of Footprints in the Sand, written and read by Sarah Boddy.

Music commentator Graeme Downes looks at the Beatles' Abbey Road album at fifty - but focuses on the side two medley. 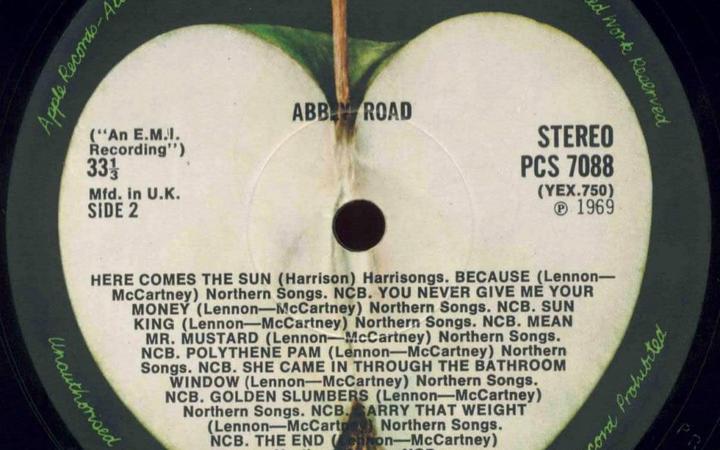 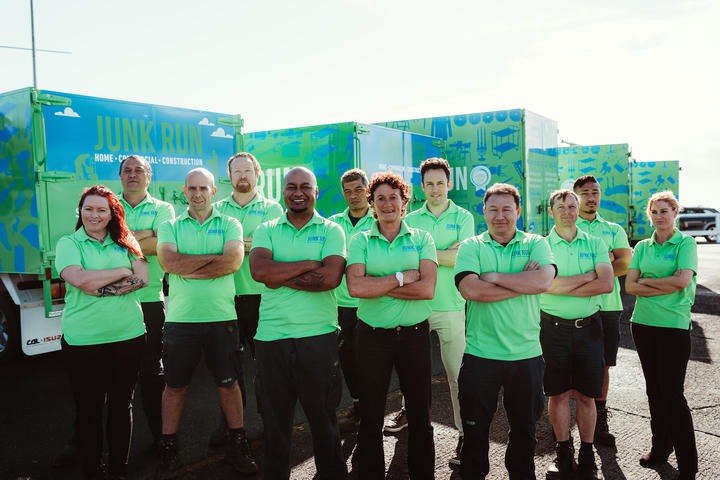 Fionna Gotts runs sustainable waste management company Junk Run which specialises in innovative, environmentally-friendly and responsible junk and rubbish removal and repurposing in Auckland.  Awarded an international Environment and Conservation Organisation (ECO) Warranty Certificate, over 70 per cent of what they remove is reused, reallocated or recycled...and diverted away from landfill at all costs.  As an example, Junk Run moved all of a company's unwanted desks to a girls school in Tonga. Fionna speaks with Kathryn Ryan.

11:45 Perverting the course of justice in the workplace

Law commentator Garth Gallaway joins Kathryn to look at a few recent decisions regarding perverting the course of justice when it comes to investigations by WorkSafe New Zealand. And when does workplace "bullying" become outright assault? Garth Gallaway is a partner at Chapman Tripp in Christchurch. 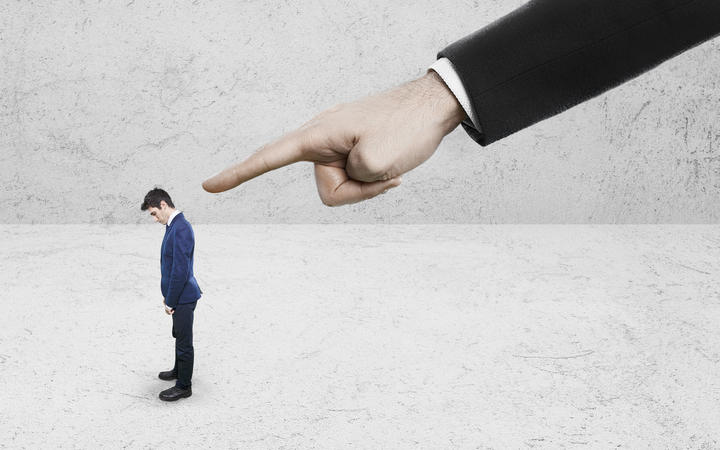