A history of cities and how they've evolved

More than half the world's population live in cities and around the globe they continue to grow, but it was only 6000 years ago the first cities emerged.

Monica Smith, a UCLA professor of anthropology and sustainability, has made a study of the history of urban living in a book Cities - the First 6,000 Years, which traces the cultural phenomenon of cities through time.

For most of human history we lived in small groups, she says. 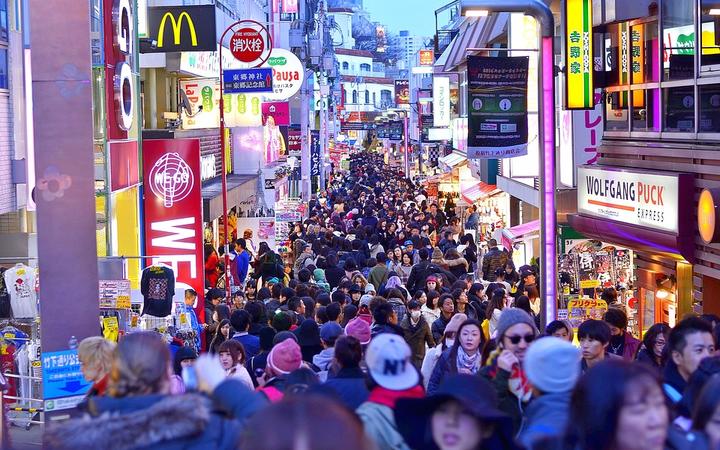 “Even though more than half of the world's population lives in cities today, cities are not the natural habitat of our species. And for 100,000 years or more our species was perfectly content to live in very small groups of maybe 50 to 60 people, in which the only times they ever coalesced into larger groups would have been for a festival or a fair occasion. And yet, those kinds of places were meant to be temporary.”

But people started to like the idea of congregating this way, she says.

“The idea was that you would go to a festival or a religious activity at a place like Stonehenge, or some of the other great ancient ritual sites, and you would spend a few days there and have a ceremony, and then you would go home.

“But people became quite enthused about being in these places, even though they were crowded and dirty and full of strangers. They were also very exciting and so cities are the way to make those kinds of festival atmospheres permanent.”

And so, 6000 years ago people decided they wanted the festival atmosphere all of the time, and some of the first cities emerged in what is now Syria, she says.

One of the very first cities is the city of Tel Braq, which is now in northern Syria. It's a place that became an ancient city even though the surrounding environment was rather harsh and unforgiving.

“So the idea of people coming together into a place that was challenging is actually a very interesting way of thinking about urban sustainability.

“Many times cities did not come up in the most wonderful locales or the easiest locales, but they had something to offer in terms of a trade port, or a good place to get materials, raw materials, or maybe even have some religious significance that made it worthwhile for people to stay - despite the risks and the dangers and the hard work.”

Thus began our love-hate relationship with cities, she says.

“When you live in cities, everything becomes more work. It takes longer to get places, there are more people there, but there's also more services and more opportunities.

“So, we're constantly engaging in that love-hate relationship that we have with the urban centres that we're in.”

Conurbations started to spring up, she says, as more and more people were drawn to city-living. 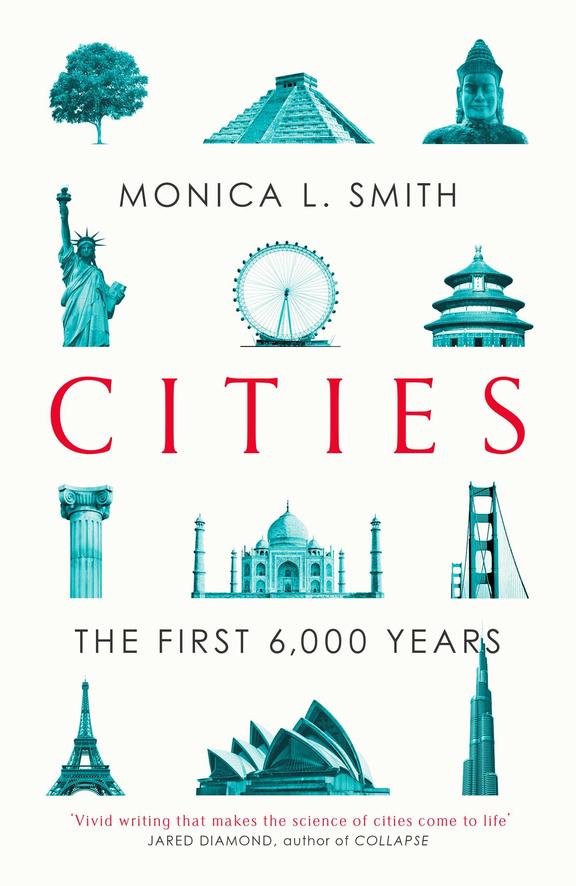 “They often came up not as singles, but as networks of cities. So in addition to Tel Braq, for example, there are many other cities in Mesopotamia, which was the place that had the most early cities, so that cities seem to start up as a kind of network of connectivity, in which you have more than one urban settlement.”

Fast forward to the 21st century and cities continue to grow apace, she says.

“It is astonishing the extent to which urban centres continue to grow, and they're now starting to meld into one another. In the United States, we have the Washington DC - New York - Boston corridor, which is scores of kilometres of places that have sort of grown into each other as these conurbations of cities, which we also see in Europe, and in other parts of the world as well.”

And with cities firmly established in our collective psyches, they are unlikely to go away even with technology allowing for remote working.

Now we are an urban species, she says, because cities have many things to offer that people cannot get anywhere else - employment opportunities, educational opportunities and access to healthcare.

“The way of thinking about cities is that they can actually solve a variety of both individual and social problems, in addition to having some of those realities of pollution and crowding and so on, that we can come to terms with through improvements in infrastructure - we are not going to become any other kind of species.”