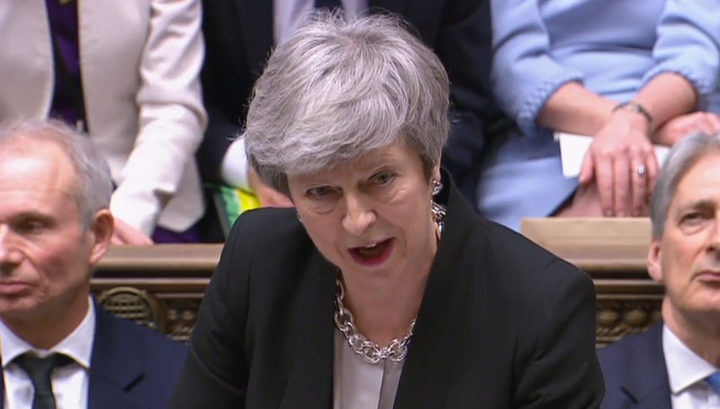 MPs in Britain have approved an amended government motion that rejects leaving the European Union without a deal, at any time. That vote coming a day after MP's overwhelmingly rejected - once again - the agreement that the prime minister had negotiated with the European Union for the UK's departure. Tomorrow there will be  another separate vote on whether to request an extension to the Brexit process.  So are we any closer to knowing how and when Brexit will take place? Kathryn talks to Cliff Taylor, a writer for the Irish Times and the BBC's Rob Watson. 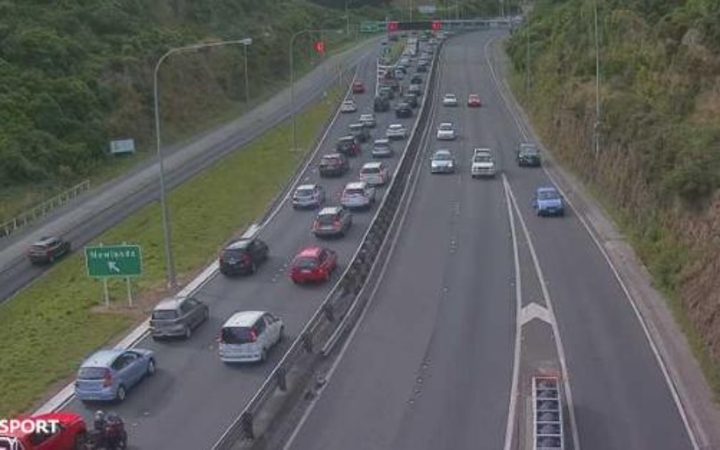 Local mayors are warning unless the Transport Agency starts doing its job properly and progressing vital roading projects, new housing developments in growth areas are at risk. They say many regional projects are stalling because of ongoing corporate restructuring at NZTA, as well as the decision to pull regional decision making back to head office. In December last year the Transport Agency's Chief Executive Fergus Gammie resigned amid pressure over faulty warrant checks affecting more than 20 thousand vehicles. Several board directors also resigned, and the Agency currently has an interim Chief Exeuctive. Kathryn talks with President of Local Government New Zealand, Dave Cull and Tauranga Mayor Greg Brownless. 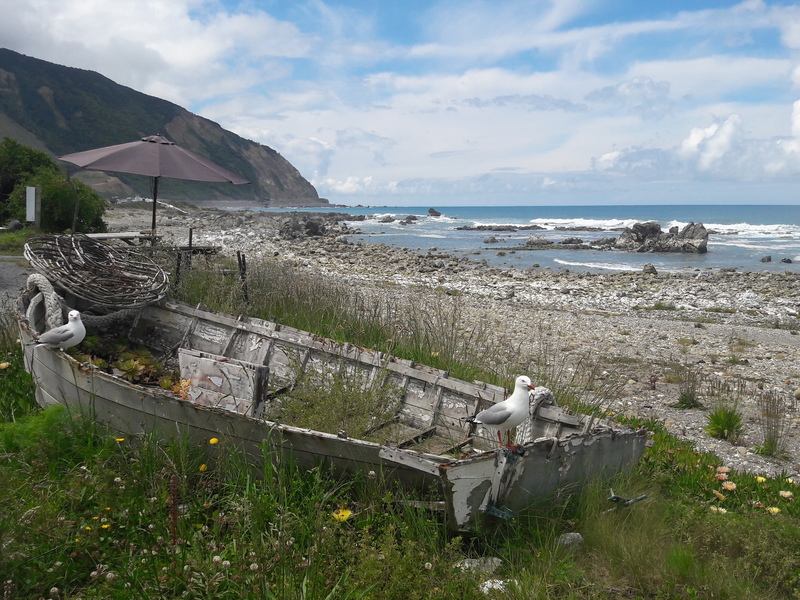 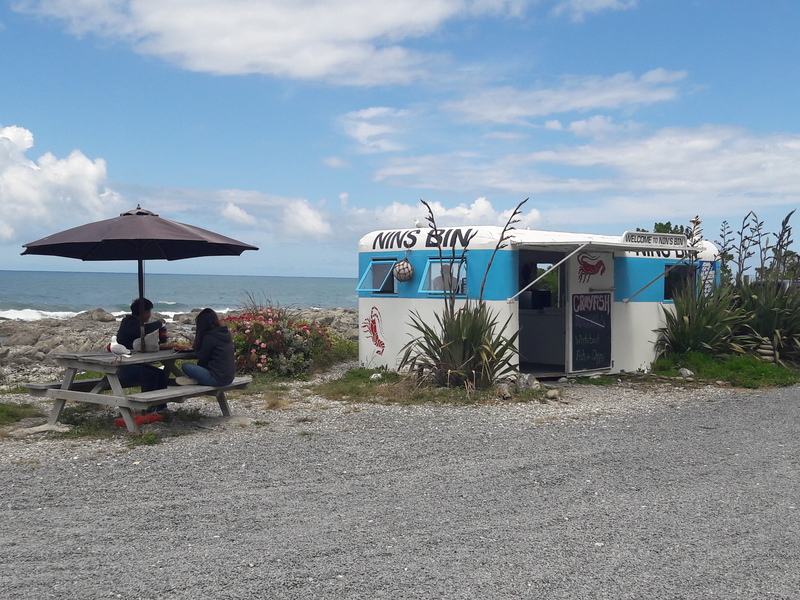 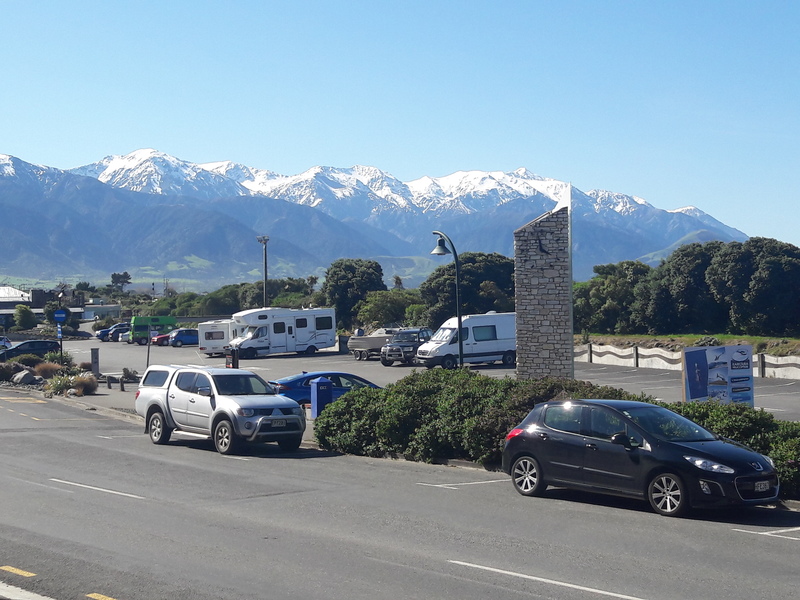 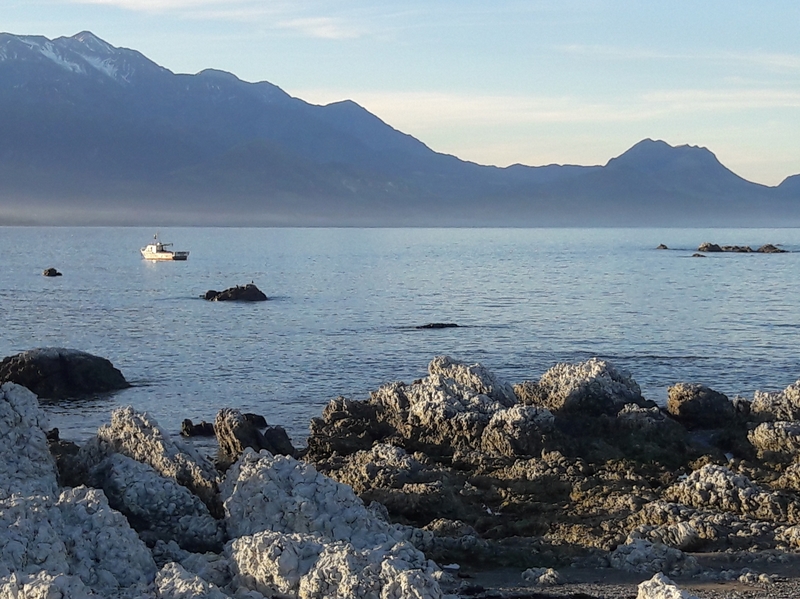 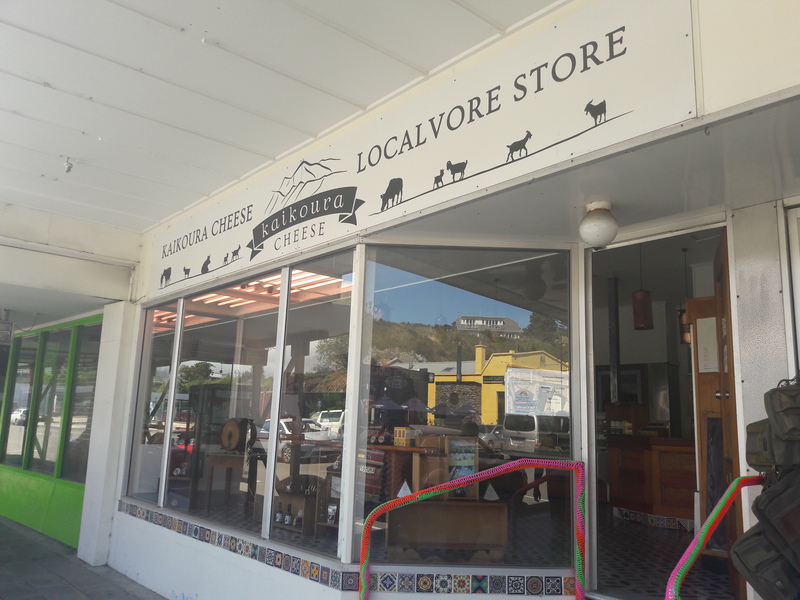 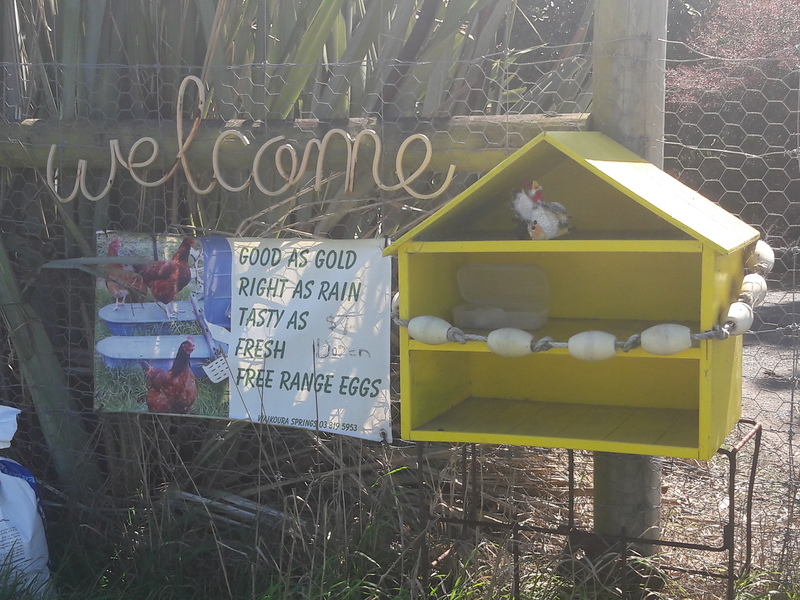 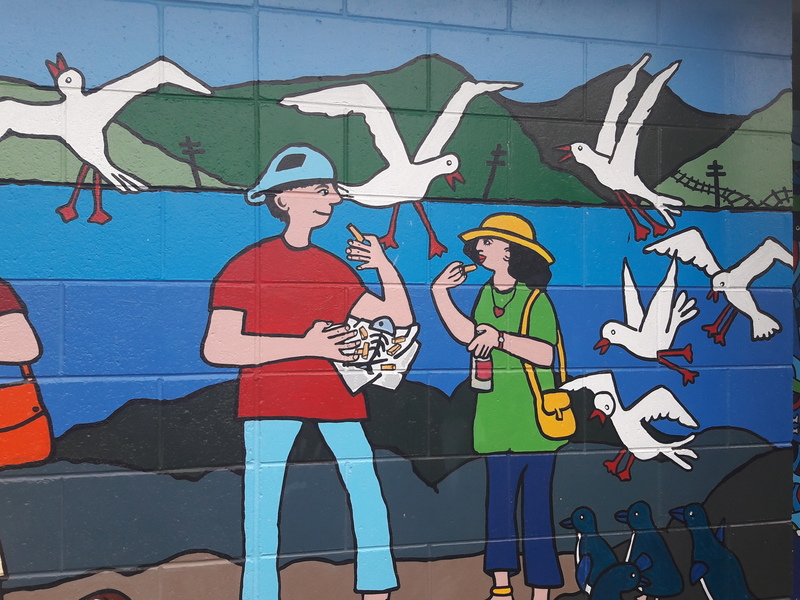 Post Kaikoura's 2016 quake how is the tourism sector recovering? Lincoln University's Joanna Fountain tells Kathryn Ryan that a need to improve food networks in the days and weeks following the quake has had a positive effect on Kaikoura's food story. 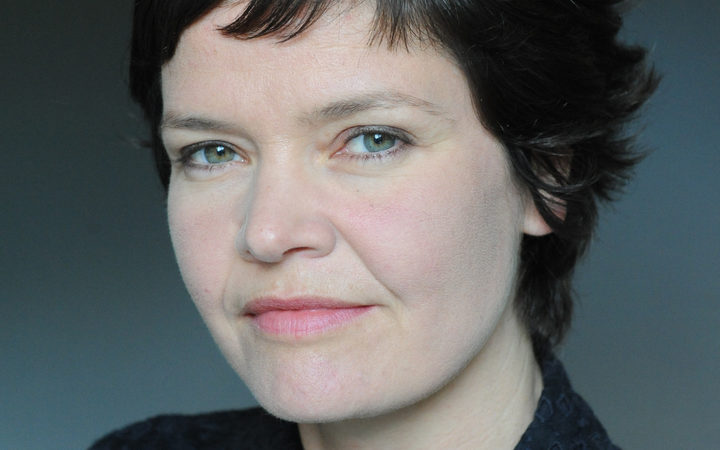 Kathryn Ryan speaks with Kate Raworth, a self-confessed renegade economist, who offers a radical way to think about economic growth within the framework of social justice and environmental sustainability.  Kate is the author of Doughnut Economics: Seven Ways to Think Like a 21st Century Economist which sketches out a regenerative, circular economic model that, she says "meets the needs of all within the means of the planet". Kate Raworth will be in New Zealand in May, in conversation with Rod Oram speaking about Doughnut Economics at 7pm on Monday May 13th, opening the Auckland Writers Festival. 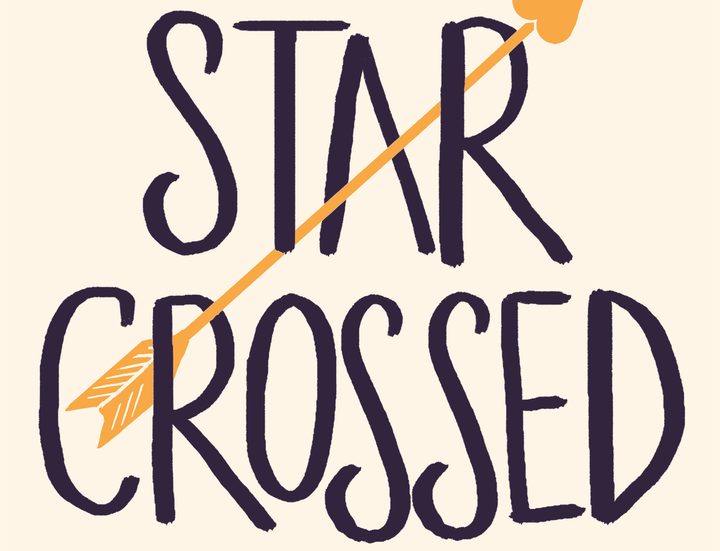 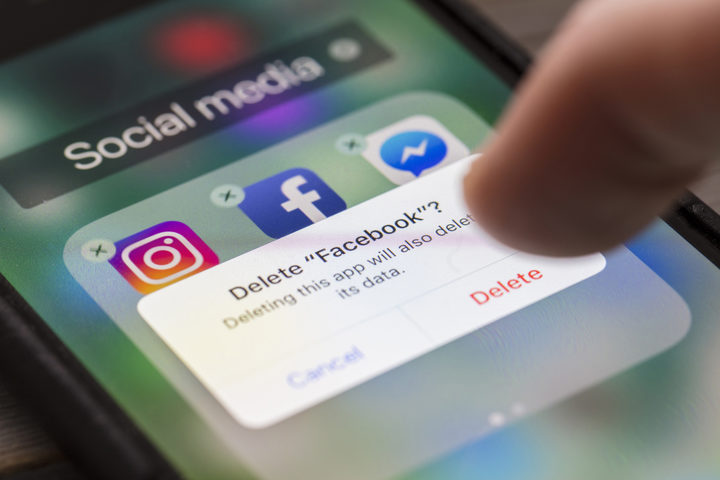 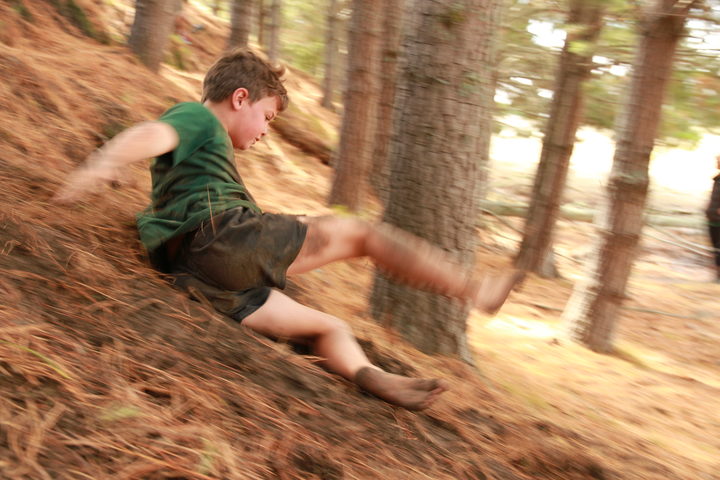 Angela Hanscom is an American pediatric occupational therapist and founder of TimberNook, an outdoor education programme operating in New Zealand, Australia, US, UK and Canada. She has a master's degree in occupational therapy, an undergraduate degree in the study of movement, and specializes in balance treatment.  Her book Balanced & Barefoot discusses the effects of restricted movement and lack of outdoor playtime on children's learning.  Angela is coming to New Zealand next week for a seminar series called Balanced and Barefoot.  She tells Kathryn Ryan why children need 3 hours of outdoor play a day to help them learn. 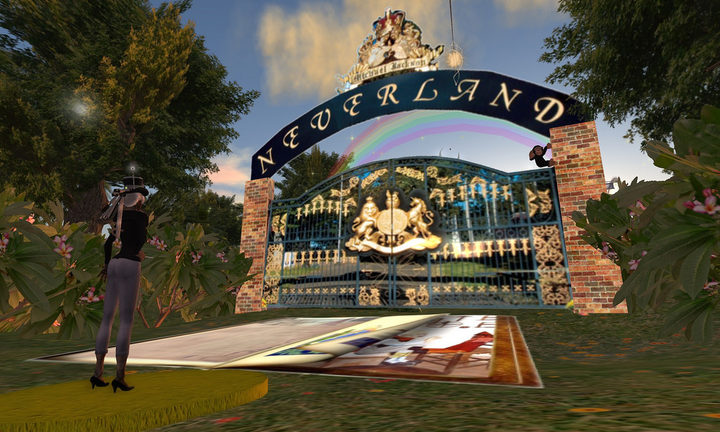