Tauranga mayor: Housing stalled due to lack of infrastructure funding

Tauranga's mayor is frustrated housing projects are on hold because the city can't get access to government funding. 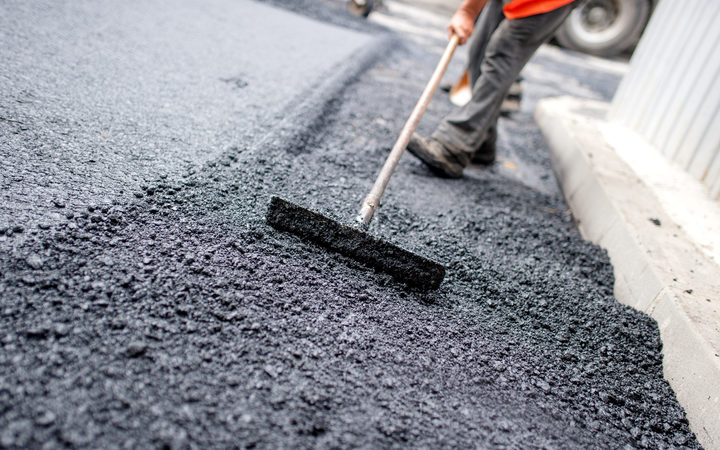 This week the council resolved to not award any new contracts for roading projects unless the Transport Agency had confirmed it would help fund it.

Mr Brownless told Nine to Noon in the past the Agency would put up half the funding and the process was straightforward.

"When we do local roads there's normally a funding assistance rate available of 50 percent, so that's normally just straightforward," he said. 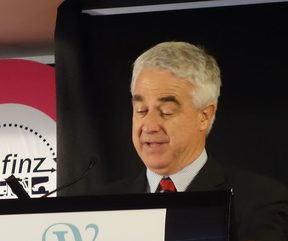 "But what we received was information from the Agency that we couldn't necessarily rely on that and we got that after we'd already let various tenders for these projects.

"We've found for our projects this year suddenly the funding from NZTA seems to be up in the air."

He said new housing projects had stalled because the supporting infrastructure could not be built.

"We've got an area called Smiths Farm where we could get 200 or 300 houses, but the Agency has delayed if not canned the idea of the Tauranga Northern arterial, which is a State Highway link and that link was essential to getting access to that farm for housing, without spending a huge amount of extra money."

"Tauriko area - State Highway 29 - it's important that is upgraded otherwise we can't go ahead with 2000 to 3000 houses there ... if we don't get action on roads we simply can't open up the land for housing."

Local Government New Zealand president Dave Cull said the Agency needed to get its act together and blamed internal restructures for the delays.

He said previously, regional managers had been able to give local projects the green light for funding, but this was no longer the case.

"They no longer have the powers that they once had and it appears the go-ahead for these co-investments is not forthcoming from central."

"We're calling for NZTA to get its act together and come to the investment table with council that are ready to invest in roading projects that have already been agreed, they've already been acknowledged ... and just get on with it.

"It's holding things back in more than one part of the country."

He said some developers may choose to leave the projects if they sat idle for too long.

"These things need to have happened yesterday but it's also a matter in some cases of if the contractual capacity in the areas is not utilised, it might disappear."

An Agency spokesperson said projects are funded through the National Land Transport Programme (NLTP), which does not have unlimited money.

"The NZ Transport Agency is currently working on the prioritisation of a number of projects and establishing what can be realistically funded under the NLTP.

"The Transport Agency is writing to all councils to clarify this process and we will be providing regularly updates and opportunities for engagement going forward."