Children do best with at least three hours of active play every day, according to occupational therapist Angela Hanscom, and the many who get less than that are weaker and less able to concentrate than previous, more active generations. 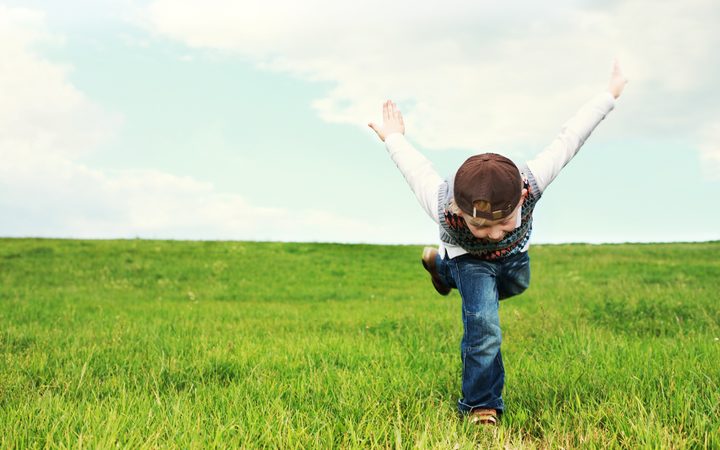 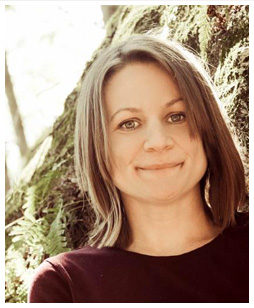 Hanscom says she first made a connection between active play, sensory awareness and ability to focus when she noticed that her own children and many others were extremely fidgety and "bouncing off the walls" of their classrooms.

She ran a dance-based pilot study in her local schools assessing the children's core strength and balance and what she found was alarming: Today's kids are noticeably weaker and less able to balance than those of previous generations, she says.

Hanscom then interviewed veteran teachers who confirmed that they'd seen a dramatic increase in the number of kids struggling to pay attention.

"One teacher said [that] in the past she was able to teach the classroom as a whole and maybe one or two kids would have difficulty paying attention. Now on a good day at least eight of those 26 kids are having difficulty."

In addition, kids are falling out of their chairs, running into each and into walls, and having trouble regulating their emotions and their level of physical aggression in games like tag.

This underdevelopment has a physiological cause, she says.

"Inside the inner ear are little hair cells and they need to move in rapid ways in all different directions for the fluid to move back and forth to stimulate those hair cells. And that develops our vestibular system [a sensory system that is essential to normal movement and equilibrium]."

Hanscom's solution to the problem was a sensory education programme called TimberNook, which runs at mixed-age forest schools in New Zealand, Australia, US, UK and Canada.

In the woods, kids create their own societies and hierarchies and leaders, which is both important for development and very therapeutic, Hanscom says.

Children playing in nature learn to organise their senses, and birdsound helps them develop spatial awareness.

Plus, kids simply have the time and space in which they need to feel free.

Three hours is a great minimum amount of active play time per day for parents to strive for, Hanscom says.

This doesn't need to be entirely outside, and includes interval and walking to and from school.

However, active play is separate to organised sports, which Hanscom says are a thing apart and can overtake a child's free time.

Angela Hanscom has a master's degree in occupational therapy, an undergraduate degree in the study of movement, and specialises in balance treatment. She is in NZ this week for a seminar series called Balanced and Barefoot.

The outdoors as a classroom 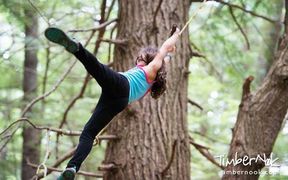 Kelly Mouat from the children's programme TimberNook talks about the benefits of adventurous outdoor learning. Audio

Listen duration 17′ :56″
Add to playlistPlaylist
Download
The outdoors as a classroom
Tags: