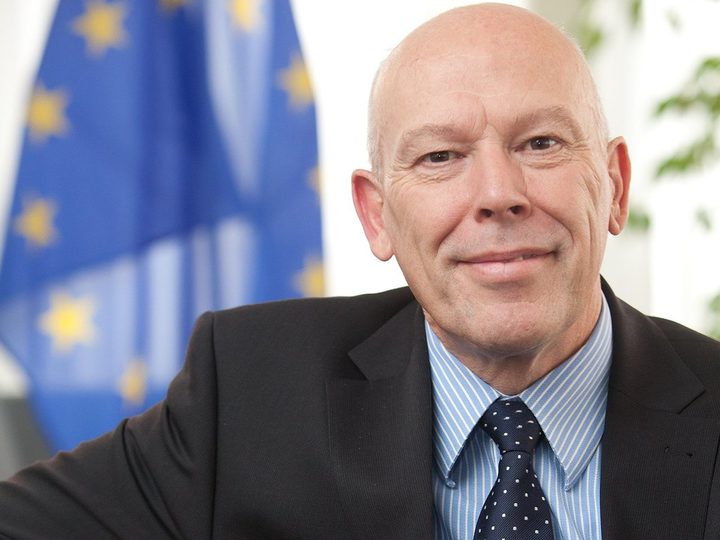 Could Brexit hamper European climate regulation? Jos Delbeke, the EU's former director-general for climate action, talks to Kathryn Ryan about the political obstacles to curbing climate change including Brexit, and the world leaders outside Europe, like in Brazil and the US who are denying climate science.

Jos Delbeke is now at the European Political Strategy Centre.

The rise of crowd-funding and corporate sponsorship in our school system. Kathryn Ryan talks to Waitakere Primary School Principal Heather Atkinson and Mark Potter who is the principal of Berhampore Primary. 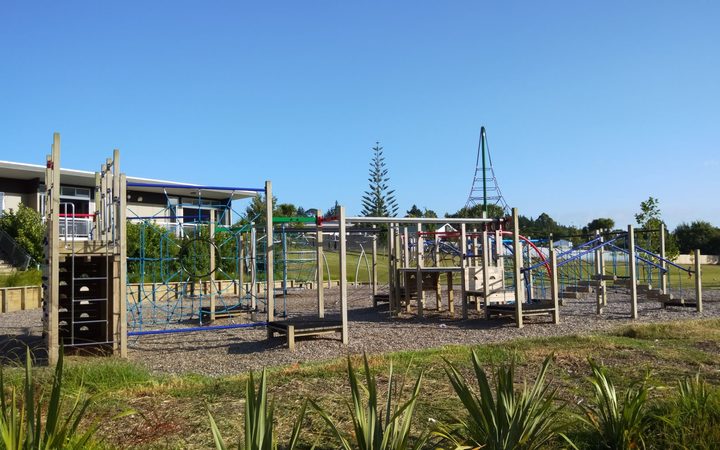 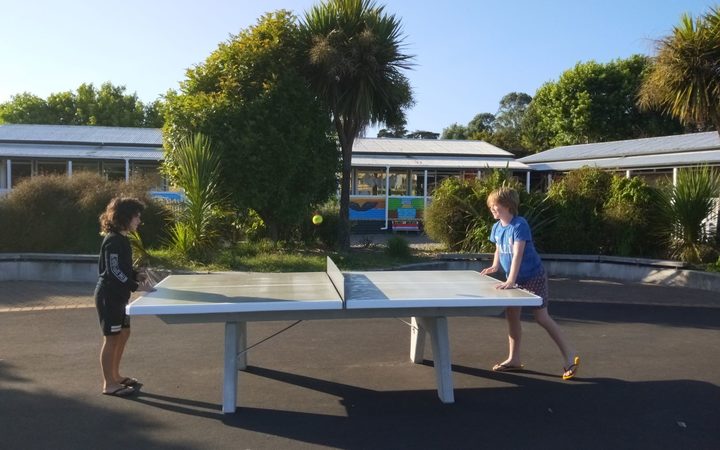 From Europe, Seamus Kearney says European leaders have expressed dismay at the collapse of a major US-Russia nuclear treaty, after Washington ignored repeated pleas from the European Union to stay part of the accord. And Catalan's independence row is back in the spotlight as a trial date is set. 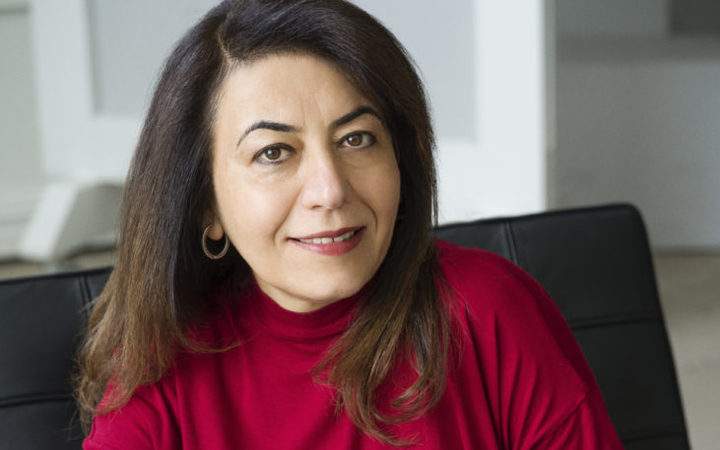 We hear the compelling story of a man who saved the lives of Yazidi women who were captured by Isis fighters in 2014. As they escaped, they were put in touch with Abdulla Shrem who used his networks throughout the region from when he was trading honey to get them to safety. Poet and writer Dunya Mikhail, who is based in the USA, came across the beekeeper's story as she desperately tried to get information about relatives and friends caught up in the conflict. The women and Abdulla urged her to write their stories down to tell the world of what had happened in 2014.

Holly Walker shares her picks for the best Non fiction/memoir books of 2018: The Trauma Cleaner
by Sarah Krasnostein, Educated by Tara Westover, and We Can Make a Life
by Chessie Henry.

Mona Minim & the Smell of the Sun by Janet Frame read by Dick Weir.  Episode 6 of 9

Stephen Mills is the executive director of UMR Research and Brigitte Morten is a Senior Consultant for Silvereye and a former senior ministerial advisor for the previous National-led government. 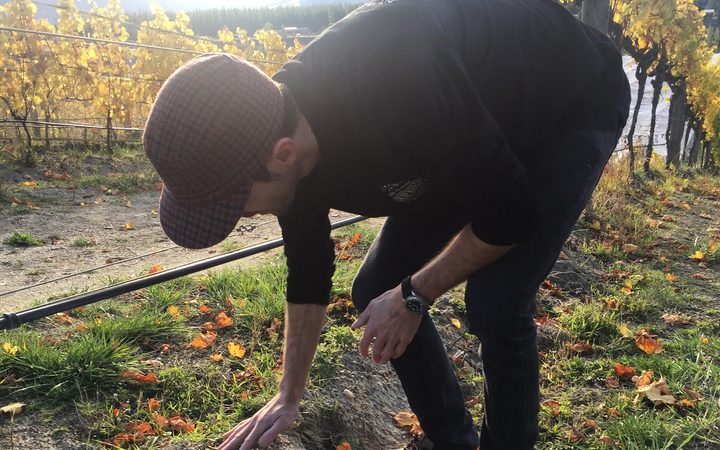 Want to try a new summer tipple? What about natural wine? While the definition of natural wine is slightly nebulous, it's basically wine made with minimal intervention. In some cases, natural wine doesn't even look or taste quite like a typical wine, in that it can be more cloudy, and funky. Natural wine can also be orange - but not all orange wine is natural wine. Kathryn Ryan talks to Steven Wong and Caitlin Perlman from wine educators and champions, Wine Sentience in Wellington.

A comprehensive look at the state of housing. Bill McKay delves into the problems facing Kiwibuild, observes Housing NZ steaming ahead, including medium density developments close to facilities and public transport, and where things are at with the new Housing and Urban Development Authority.