09:05 Westpac to pay living wage to all staff, including contractors 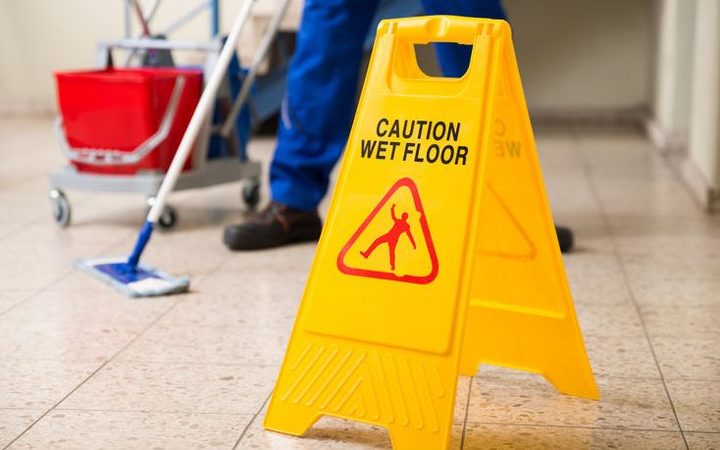 Westpac has become the first bank and the biggest corporate in New Zealand to pay the living wage to all staff, including contractors and suppliers. This means cleaners, security guards and other workers employed through sub-contractors and suppliers will be paid $20.55 an hour - $4.05 more than the minimum wage. 480 workers will receive the increase. Over 100 employers around the country are already accredited as Living Wage Employers.Lynn speaks with Westpac NZ General Manager of Consumer Banking and Wealth, Simon Power 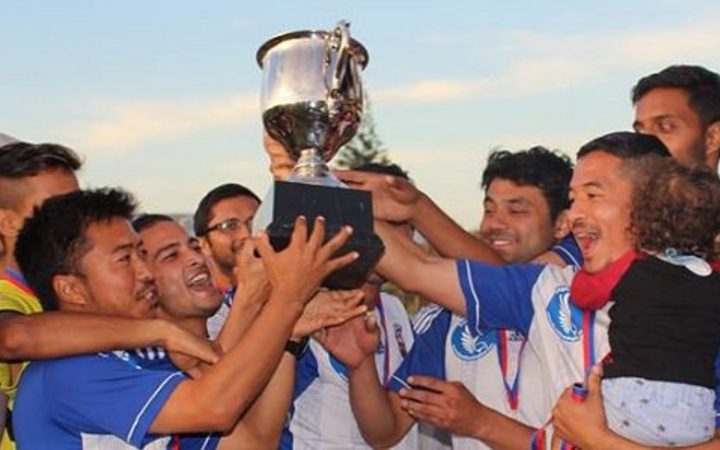 One of the biggest sporting occasions for NZ's Nepalese community takes place this weekend.  Nepali-based soccer teams from all around the country are vying for the big prize in the annual Tenzing Hillary Cup Football Tournament .  Seven teams took part in Christchurch in 2017. This year it's Auckland's turn to host eight teams, with over 700 spectators expected over the next 2 days.  It's organised by local Nepalese Associations, who are also involved in raising cash for earthquake recovery projects back home. Lynn Freeman speak with organiser Ramesh Gurung and Peter Gibbs, from the Office of the Nepalese Consulate in NZ.

09:30 Tales from inside the bookshop 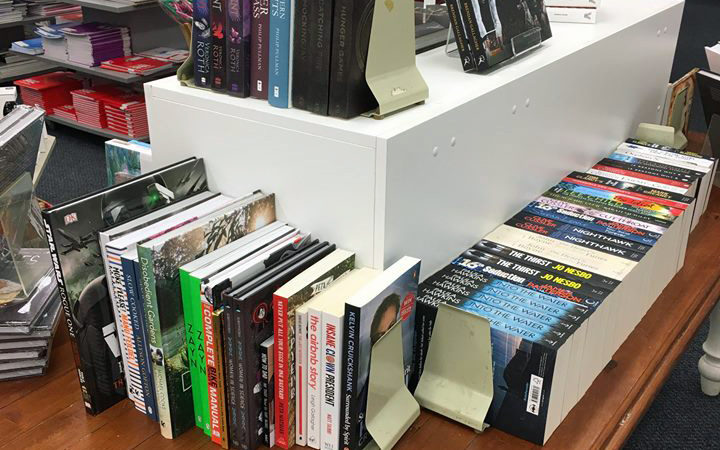 I can't remember the title but the cover is blue, is a new book by Sydney bookseller Elias Greig. He talks to Lynn about the interpretative powers customers expect him have to track down a book on the basis of a vague description.

RNZ Pacific journalist Koro Vaka'uta looks at the aftermath of the cable break which cut Tonga off from the rest of the world, the Kingdom is now relying on back up satellite for basic usage. Also the Papua New Guinea town of Alotau on lockdown as the most wanted man in the country is on the run. 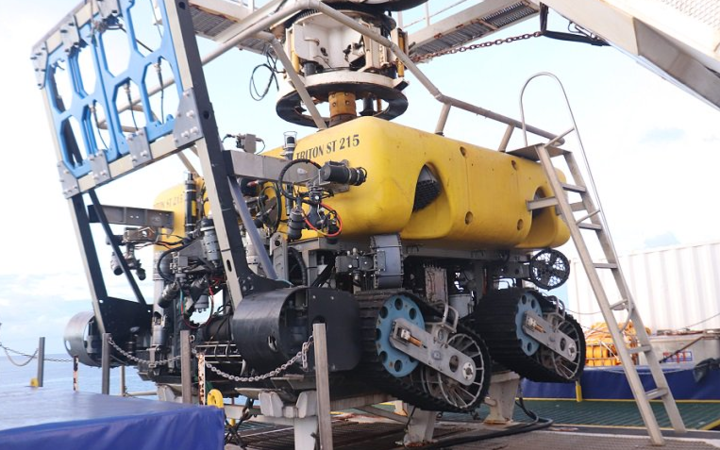 10:05 Making the most of getting older

People are living longer than ever before, but getting older is still cast in a negative light. Carl Honoré argues in his new book 'Bolder' that aging is something to be embraced, not dreaded. He looks at how advances in technology, health and a cultural shift in attitudes is helping to put an extra shine on the golden years. 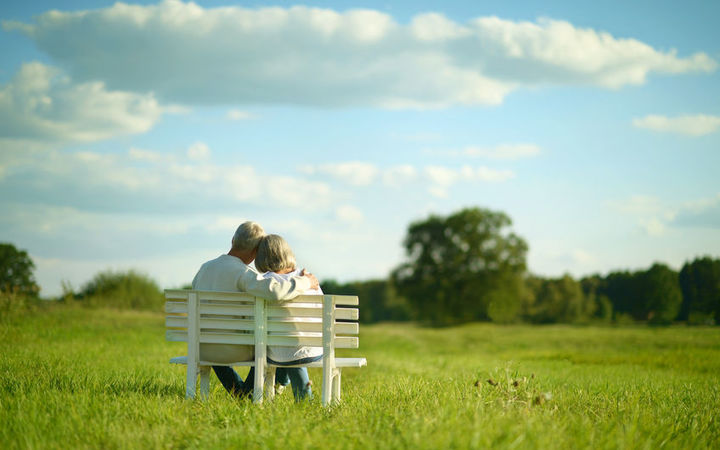 Niki Ward from Ekor books shares her picks for the best books of 2018: The Mental Load: A feminist comic
by Emma, The Working Mind and Drawing Hand by Oliver Jeffers and The Moomin Craft Book.

Mona Minim & the Smell of the Sun by Janet Frame read by Dick Weir.  Episode 5 of 9

Jeremy Taylor enjoys the rather marvellous, long awaited third album from Auckland's Tiny Ruins, a selection of reimaginings from Bryan Ferry, plus a dream collaboration from Lawrence Arabia.

Brendan Telfer analyses the Black Caps victory over India in the 4th one dayer. And is Roger Federer's reign as the greatest tennis player of all time now under serious threat from Novak Jokovich ?

It's the Friday funnies with James Elliott and Irene Pink, including the BBC's clarification that Theresa May will not be flying to Brussels in a spitfire.