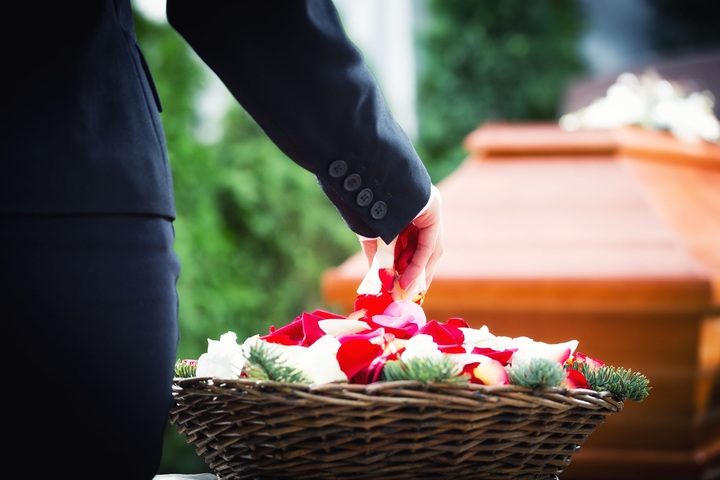 Fewer and fewer New Zealanders are making wills, and those that do exist are more and more open to challenge in the family court, according to research by the Public Trust. The research finds that fifty five percent of New Zealanders don't have a will - and twenty eight percent of people with children don't have one either. PublicTrust Senior Solicitor Theresa Donnelly says younger people in particular are less likely to have a last will and testament. She says people don't want to talk about it, but dying without a will can be a legal and family quagmire. Kathryn also talks with Auckland  litigation lawyer Isaac Hikaka. 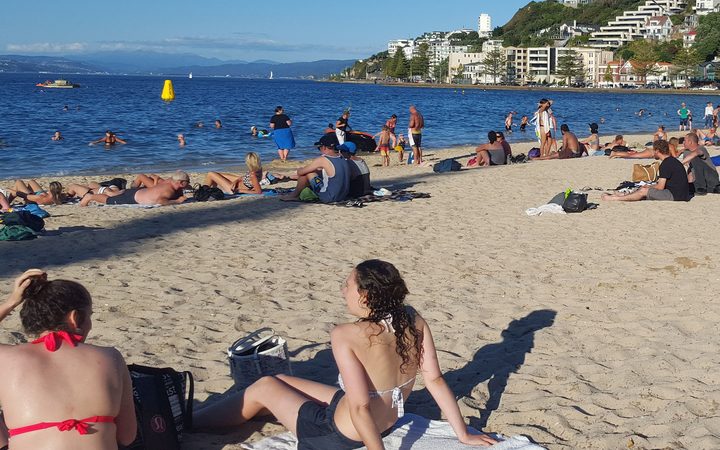 New Australasian research has concluded that current advice on sun protection  could result in people not taking necessary precautions to prevent skin damage, The study by NIWA Scientist, Dr Richard McKenzie in collaboration with Professor Robyn Lucas from Australian National University suggests we may be too conservative with our slip, slop slap.

US correspondent Susan Milligan on the latest in the Brett Kavanaugh controversy which is dividing US lawmakers. President Trump's pick for the Supreme Court vacancy is clouded by a sexual assault allegation dating back to the 1980s. 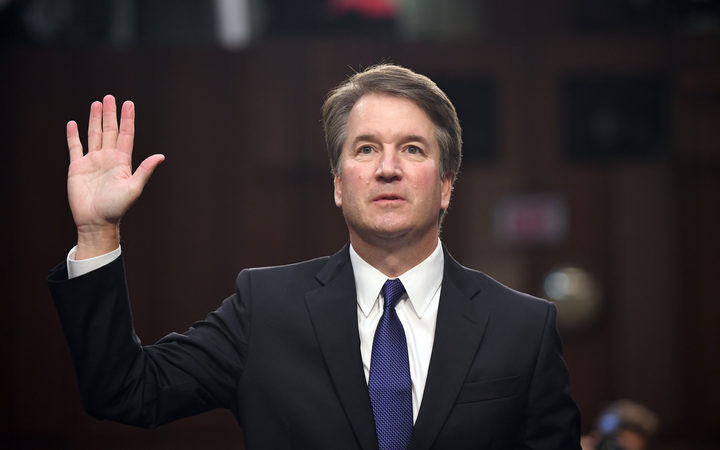 Judge Brett Kavanaugh is sworn in during his US Senate Judiciary Committee confirmation hearing to be an Associate Justice on the US Supreme Court in Washington. Photo: AFP 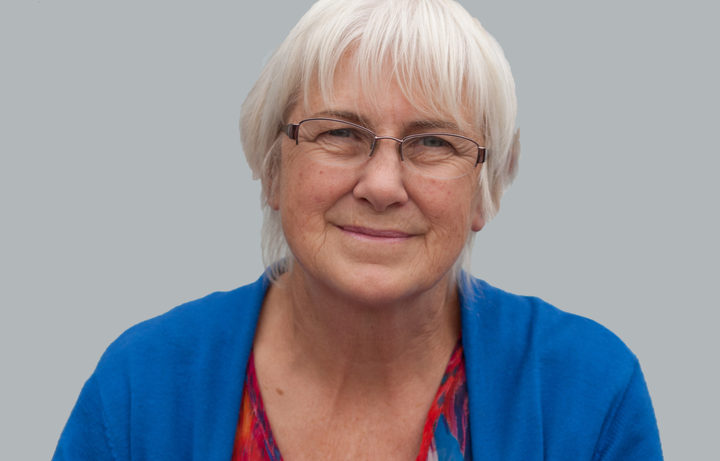 Adrienne Jansen's new novel A Change of Key is about community, music and a life in exile.  Adrienne Jansen has written extensively about the experience of migrants to New Zealand, both in fiction and non fictional forms.  Her new novel tells the story of a multicultural group of migrants living in an inner-city block of social housing flats.  Here Adrienne mines issues plaguing many migrants: a better life left behind, loneliness, friendship, loss - or in the protagonist's case in this novel - deliberate suppression of identity.  Adrienne's writing draws on years of experience of living and working among immigrants in New Zealand, including founding the Porirua Language Project in the 1980s.  Adrienne founded and still teaches on  Whitireia Polytechnic's Creative Writing Programme.

Phil Vine reviews The River in the Sky by Clive James, which is published by Macmillan.

11:05 Scepticism about NZ getting a Chief Technology Officer?

Business commentator Rod Oram looks at whether the Government will appoint a Chief Technology Officer, following the Derek Handley debacle, and a look at the state of the electricity market. 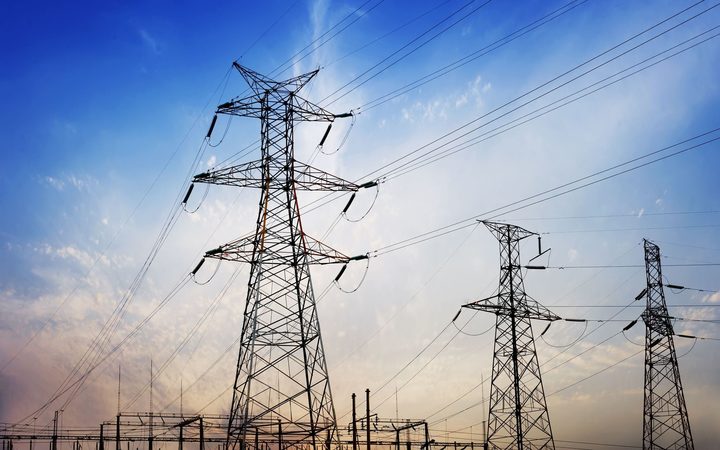 11:30 Tracking Maori Art around the world 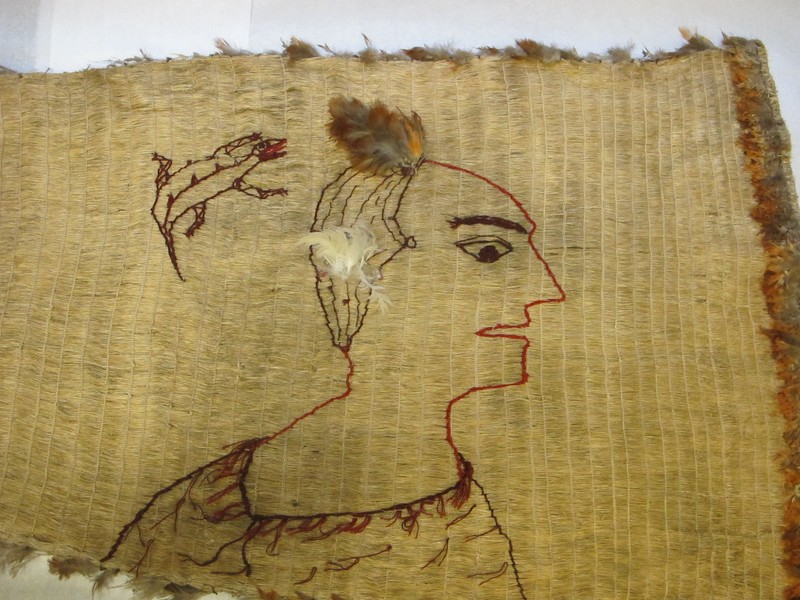 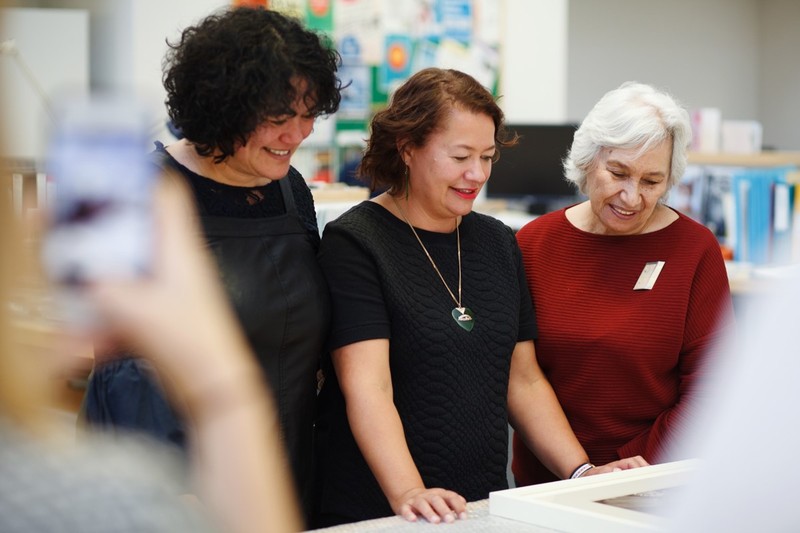 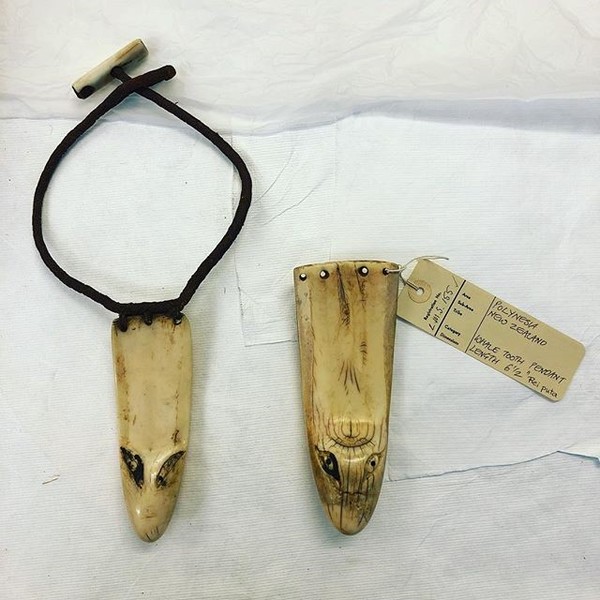 Two rare rei puta, British Museum. The one on the left may be the one worn in the portrait that Nagarino Ellis is looking at in the previous image at the British Library.

Ngarino Ellis (Ngapuhi, Ngati Porou) is a Senior Lecturer at Auckland University in Art History, Museums and Cultural Heritage. Earlier this year she journeyed to Italy, Britain and the United States to reconnect with taonga resting in major museums in London, Rome, New York and Chicago. Her aim is to track the treasures, mostly adornments, reconnect with them and enable artists living in New Zealand to learn from them. Some of the pieces were made before 1840 and use techniques that are no longer in use. She joins Kathryn to talk through why it is important to rekindle the relationships with taonga and what knowledge needs to be passed to those who are caring for them overseas.

Media commentator Gavin Ellis says the legislation against cyber-bullying was so poorly drafted that Sir Ray Avery's use of the Harmful Digital Communications Act to stifle Newsroom's investigation of his charitable work was an accident waiting to happen, and the loophole must be closed. 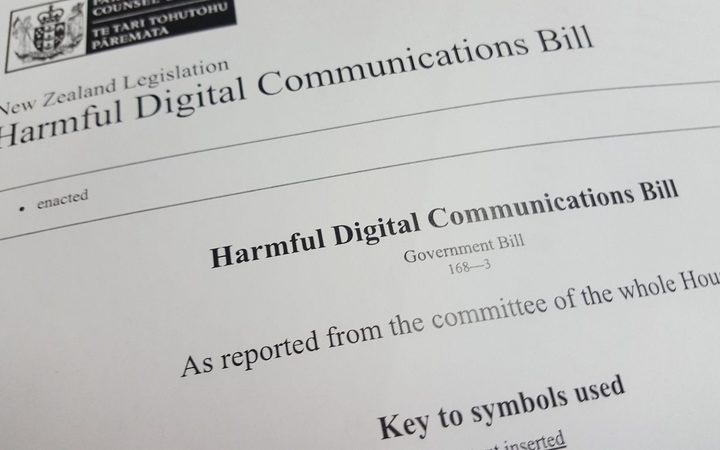