09:05  Too many health system failures: Commissioner 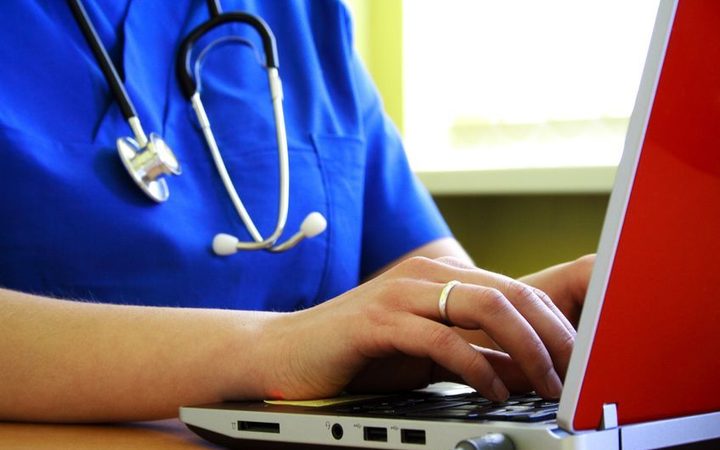 IT upgrades across the country's District Health Boards are in the works, with the Health Minister David Clark saying fixing "ageing and fragmented" is a priority. Complaints to the Health and Disability Commissioner have risen by 13 per cent in each of the last two years - many of them about system failures.  The HDC recently heavily criticised the Wairarapa DHB for its "weak" IT system, which resulted in a delay of eight months for a CT scan report to be sighted, by which time the patient had advanced cancer. Commissioner Anthony Hill talks to Kathryn about what he's seen and the impact on patients. 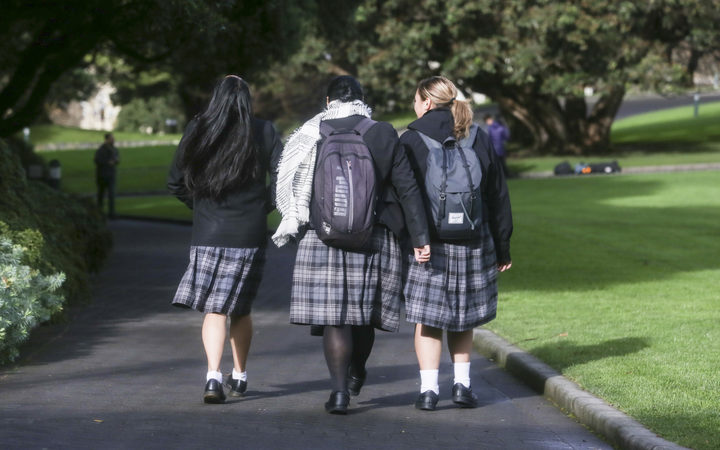 The secondary teachers union, the PPTA is calling for an end to funding for out of zone students, as a means of cutting down on competition between schools. The proposal is part of a discussion document on the review of Tomorrow's Schools. The secondary teachers will discuss and vote on it at their conference early next month. PPTA President, Jack Boyle says competition has got out of hand in parts of the country, causing harm to the rolls of lower-decile schools.

European correspondent, Seamus Kearney on another suspected poisoning case is making the headlines. An anti-Kremlin activist has been flown to Berlin for treatment after losing his sight and ability to speak and walk in a suspected poisoning attack last week. Also Hungary gets support from Poland and Czech Republic in 'democratic standards' row.

From winning Miss New Zealand in 1949 and traveling the world, to dealing with family tragedy, and finally to embracing an identity of her own as an older woman, Mary Woodward, has certainly lived through changing  times. It all began when she was a cash strapped student lured by the contest's prize money of 200 pounds. Back then the competition was in its infancy, and created as a fundraiser for a memorial in England to New Zealanders who flew with the Royal New Zealand Air Force in the Second World War - with no bikinis in sight! She was also an early advocate of sex education and family planning. Sixty-nine years later, she's written her memoir. 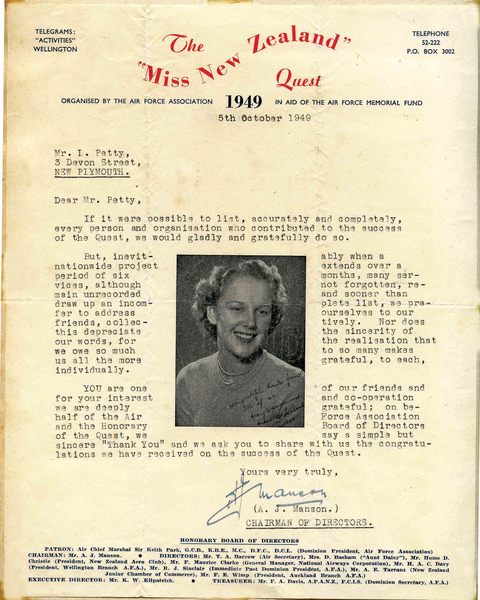 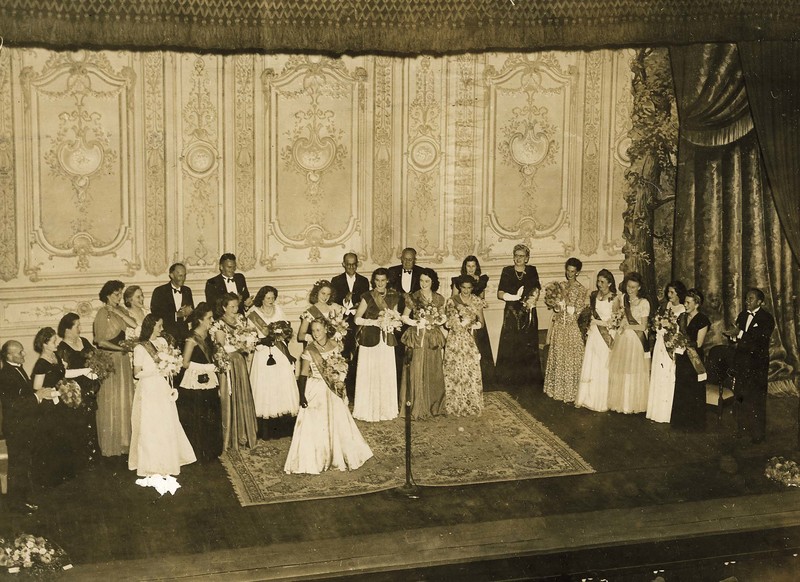 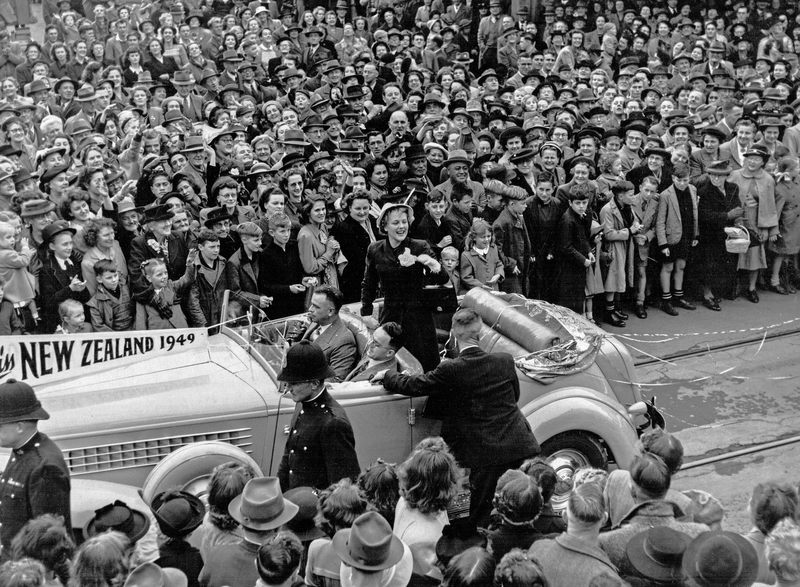 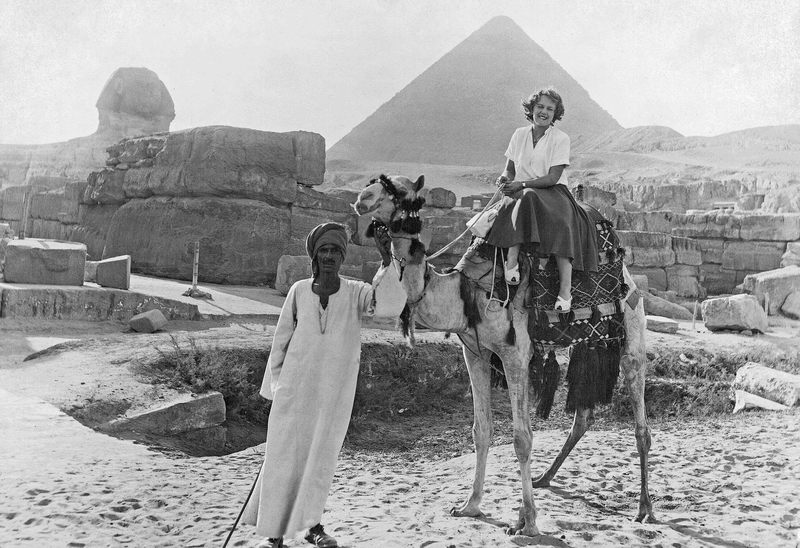 On the way to London - an overnight stop in cairo 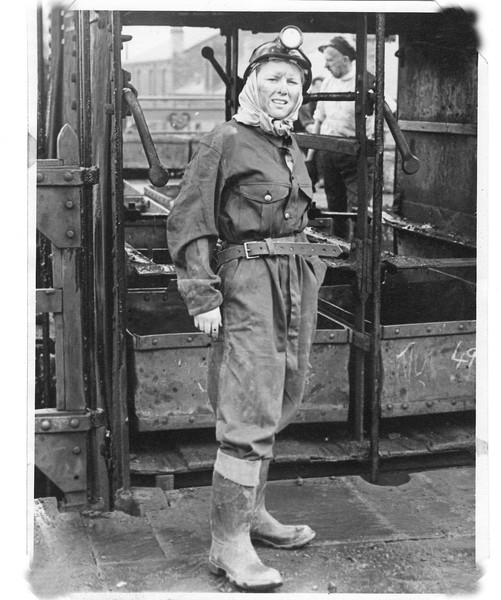 Down a Midlands coal mine 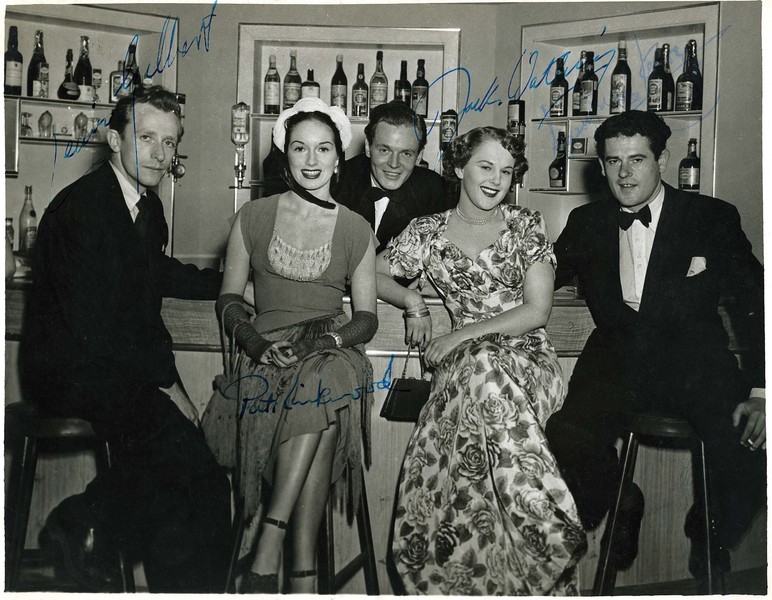 At a film test 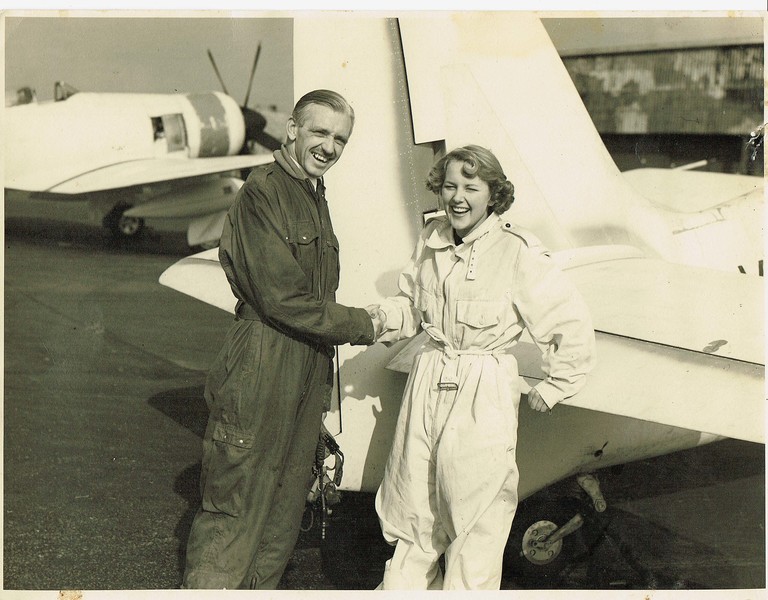 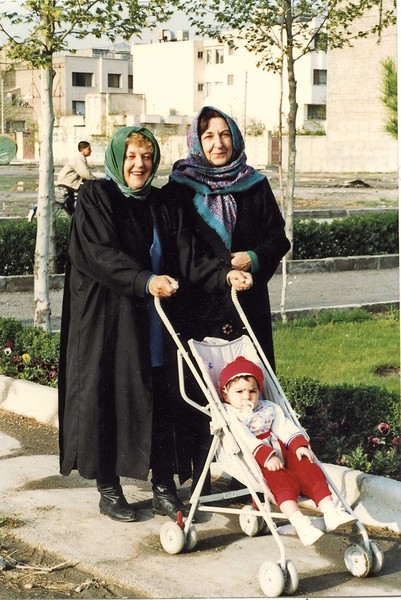 Mary in Iran with her grandson 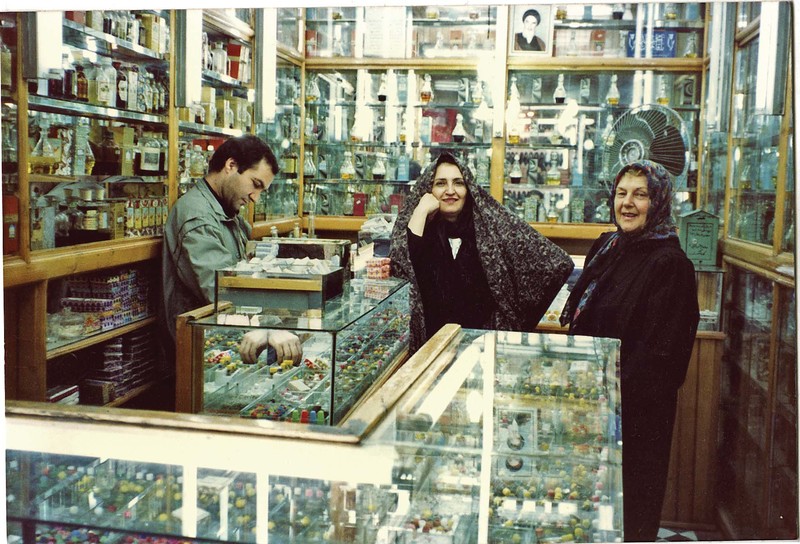 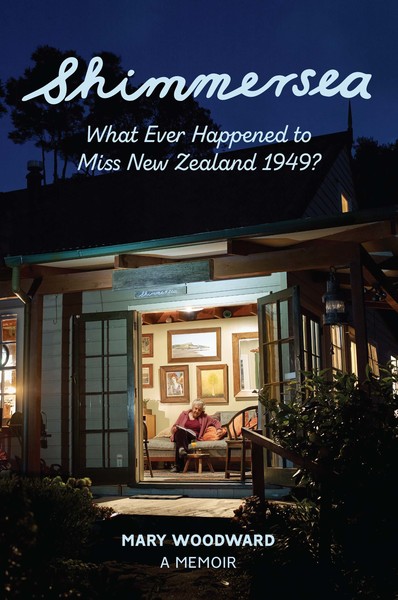 Copies are available to purchase from the author: shimmersea28@gmail.com or from www.mebooks.co.nz (Epub, Kindle, PDF)

Harry Ricketts from quarterly review periodical New Zealand Books reviews That Derrida Whom I Derided Died: Poems 2013-2017 by C.K. Stead, which is published by AUP.

Matthew Hooton and Stephen Mills dissect recent political happenings, including the Auckland event where party leaders and MPs from Labour, New Zealand First and the Greens unveiled a blueprint for the rest of this term. 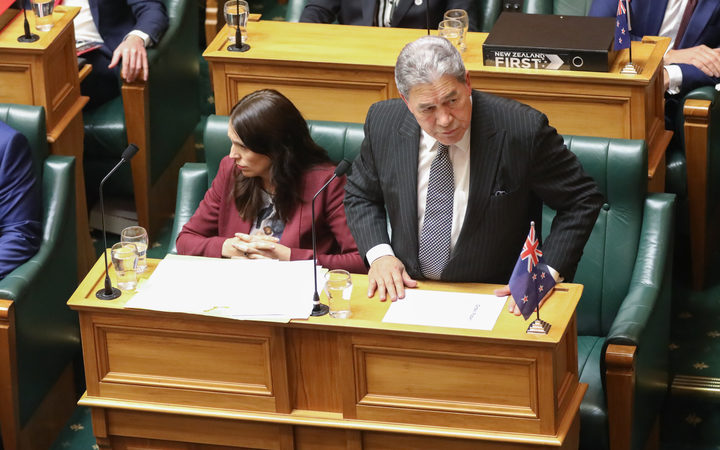 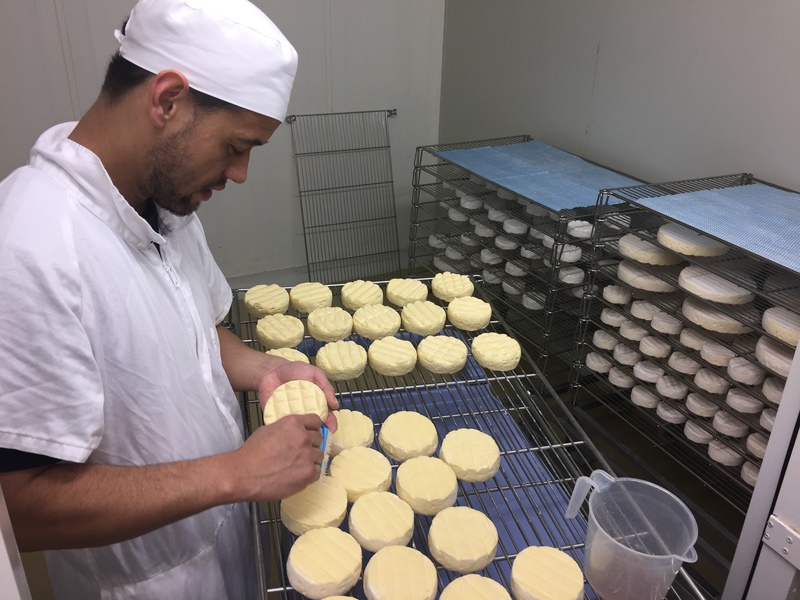 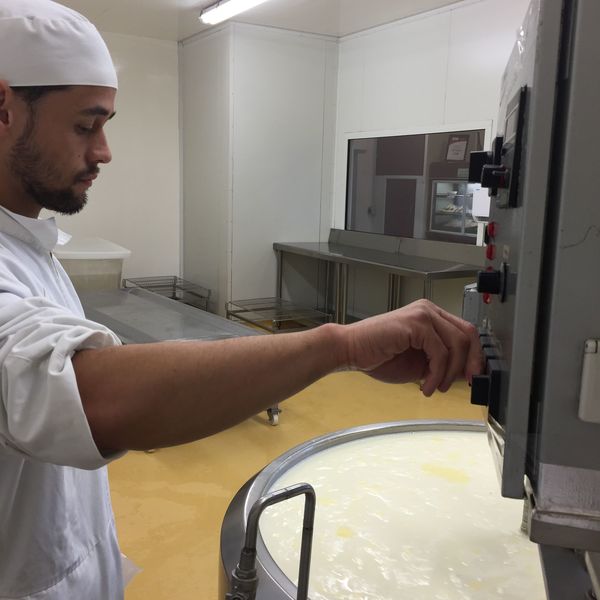 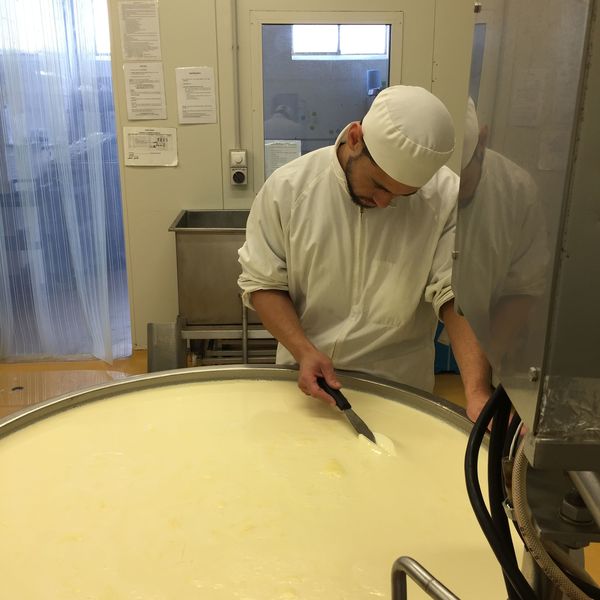 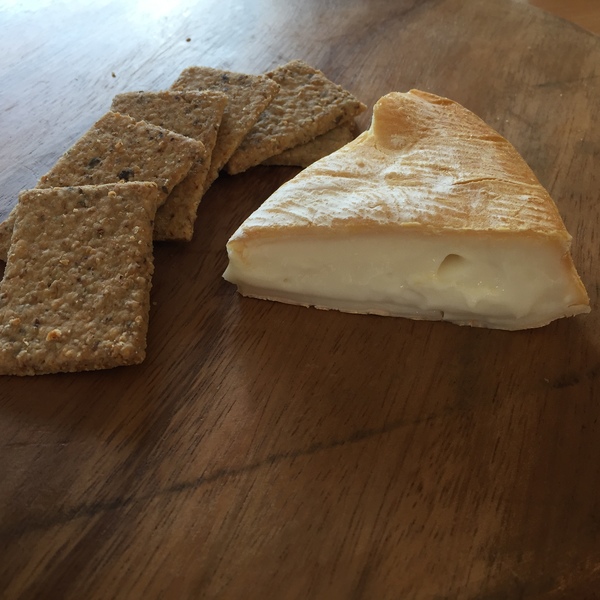 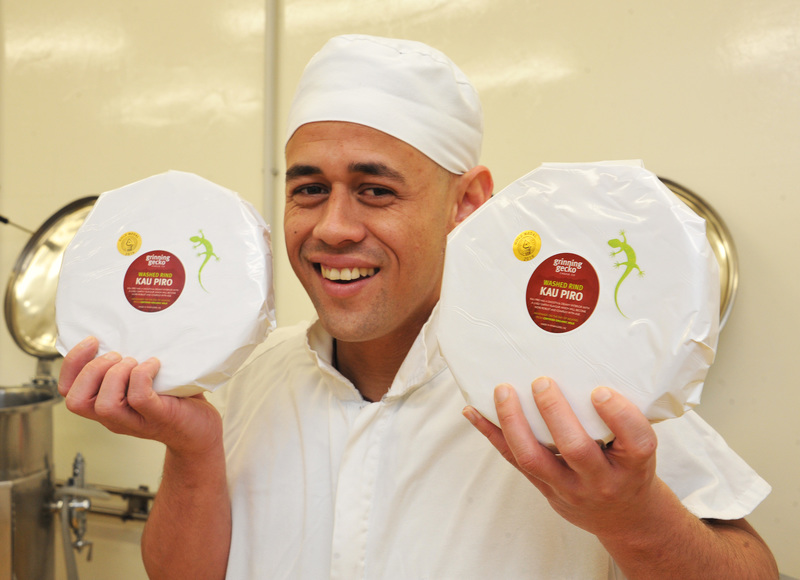 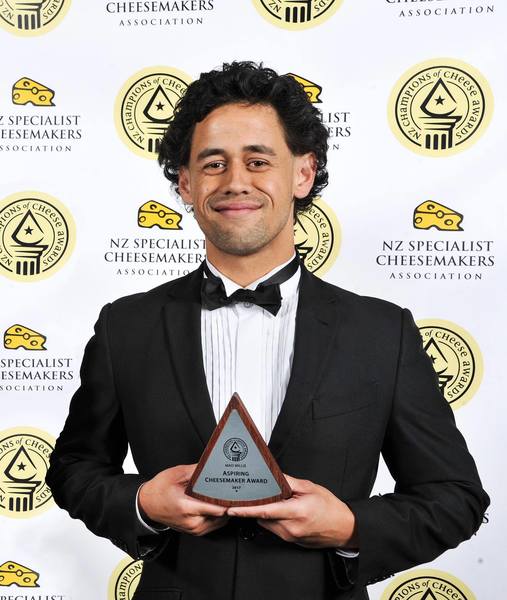 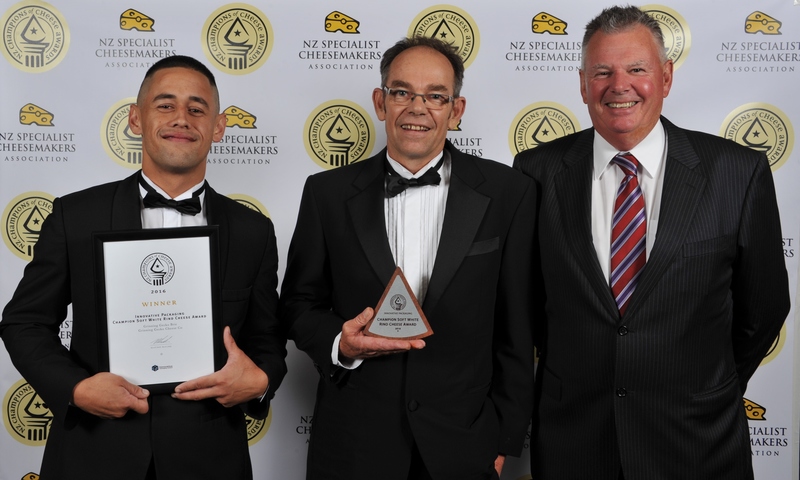 In a nod to suffrage day, Bill McKay talks about Jane Jacobs, the untrained activist who fought city hall and revolutionised our thinking about cities. 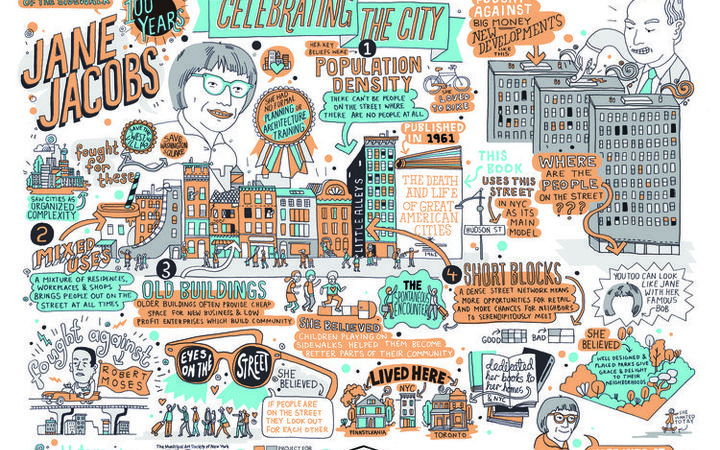