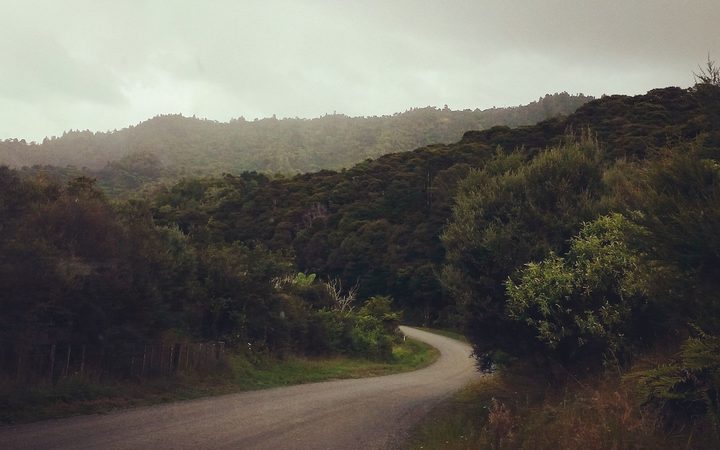 A conservation group opposing the drop of 1080 in the Hunua Ranges south-east of Auckland is back in court today. The Friends of Sherwood Trust won a temporary injunction in the Environment Court halting the major pest control programme, arguing that the drop breaches the Resource Management Act which prohibits the dropping of substnces in beds of lakes and rivers. Meanwhile parliament's speaker Trevor Mallard has laid a complaint with police after the dumping of five dead native birds on the steps of parliament yesterday during a protest. Kathryn talks with Conservation Minister Eugenie Sage and former Parliamentary Commissioner for the Environment, Jan Wright. 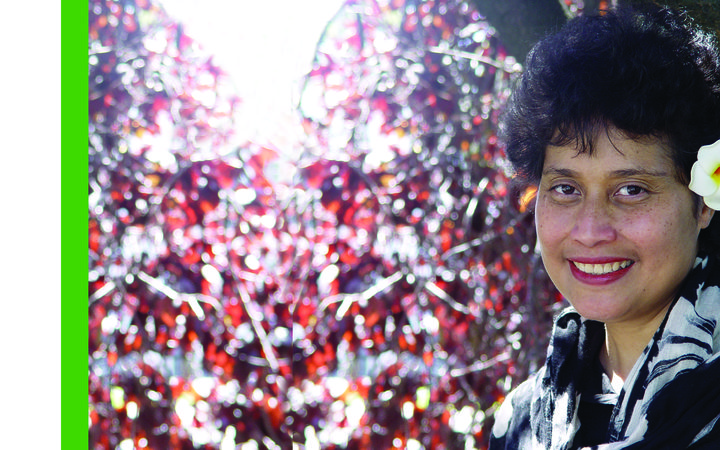 Faumuina Associate Professor Fa'afetai Sopoaga has just won the Prime Minister's Supreme Award for Excellence in Tertiary Teaching. Based at the University of Otago medical programme, Faumuina is credited with single-handedly getting Pacific health onto the curriculum at the university. Her achievements have been introducing a Pacific Immersion Programme where 4th year medical students spend a weekend with a Pacific family in Dunedin and increasing the number of Pasific students training to be doctors.

Ed White reports from Asia on India lifting a homosexuality ban, preparations for the second summit between the US and North Korea, more signs of serious international unease with China's Belt and Road Initiative, and it's the end of an era with Jack Ma announcing his departure from Alibaba. 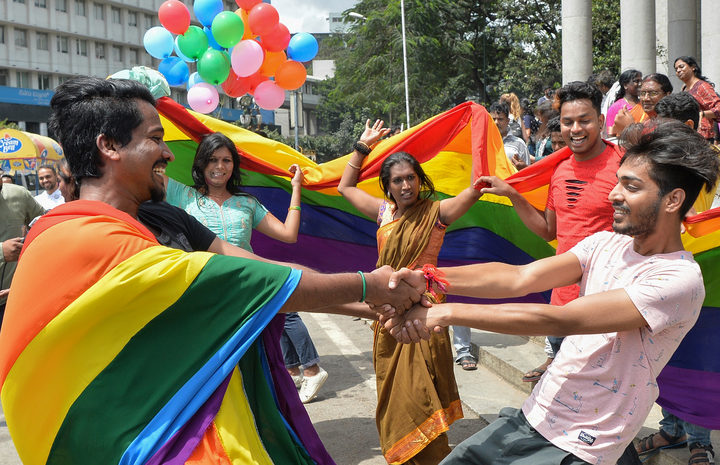 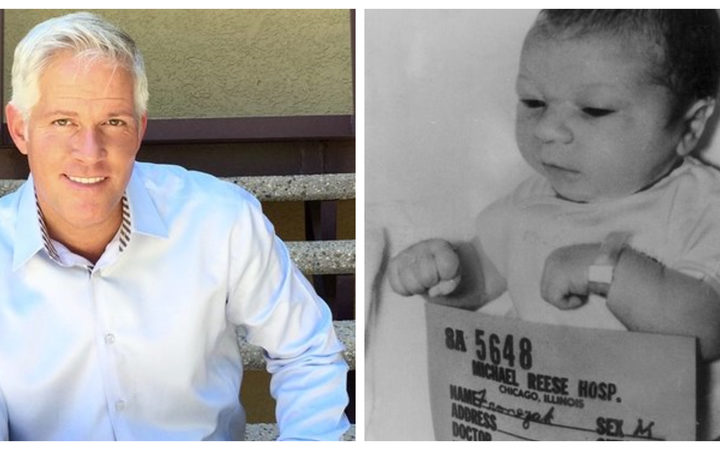 Paul Fronczak spent most of his life thinking he knew who is was. A boy from Chicago, albeit with a good backstory. He thought he was the child pictured in faded news clippings from 1964, stolen at a one day old from his mother's arms in hospital, but found two years later in New Jersey and returned to his parents by the FBI. But as he grew, Paul noticed he was very different from his parents and brother, and a DNA test revealed the truth. There was no chance he was related to Fronczak family. The FBI had made a mistake. So who was he? And what happened to the real baby Paul Fronczak? He joins Kathryn to tell his remarkable story which has many surprising twists and turns. 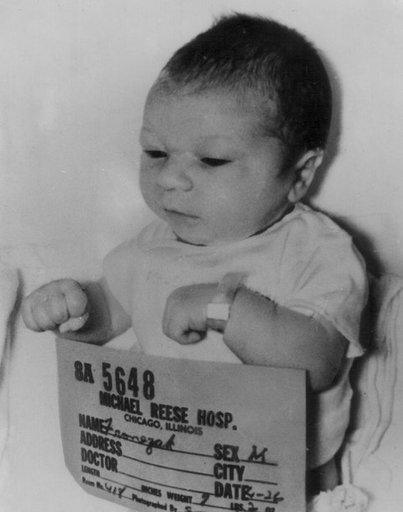 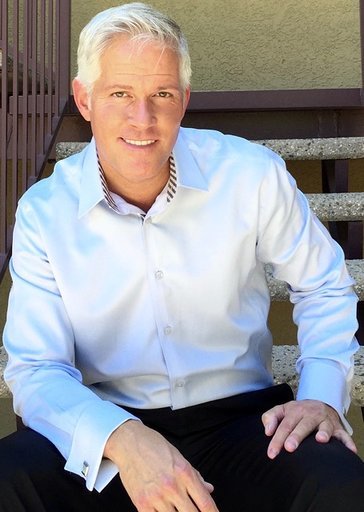 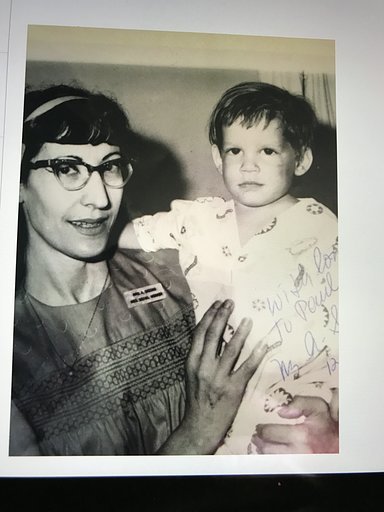 A social worker holds the little foundling with a bruised face. 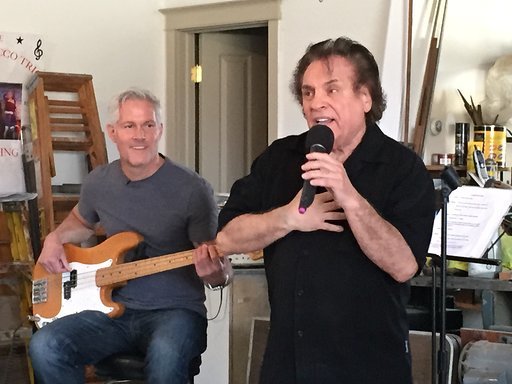 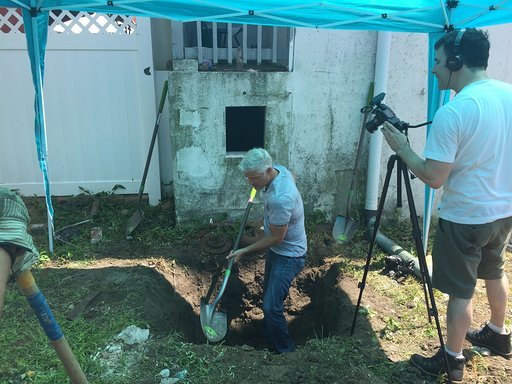 Paul digging up his biological parent's garden in search of his twin. 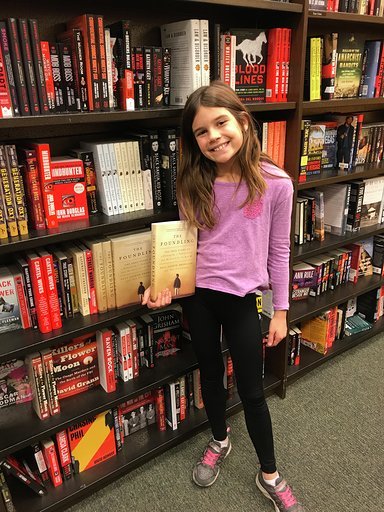 Tilly Lloyd from Unity Books reviews Asia's Reckoning: the Struggle for Global Dominance by Richard McGregor, which is published by Penguin.

"Political journalism: With unrivalled access to archives in the US and Asia, as well as the major players in all 3 countries, Richard McGregor analyses the tectonic shifts in diplomacy, and the domestic political trends, ascendancy spats, and personalities driving them. A classic love-hate triangle?"

A grab bag of new releases, including the latest from Paul McCartney, Spiritualized and our own Chills. 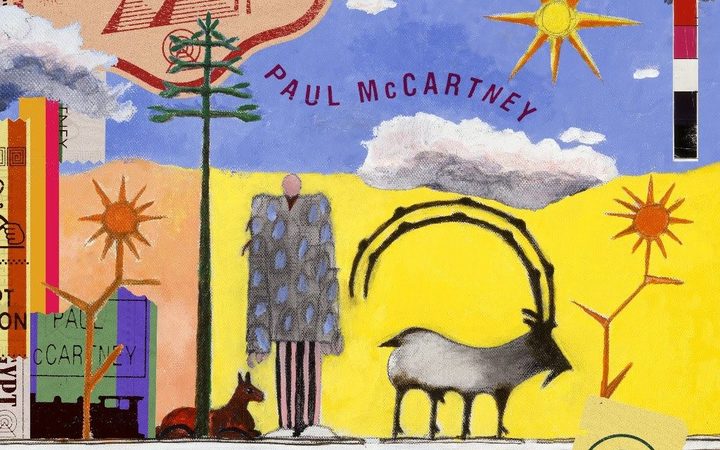 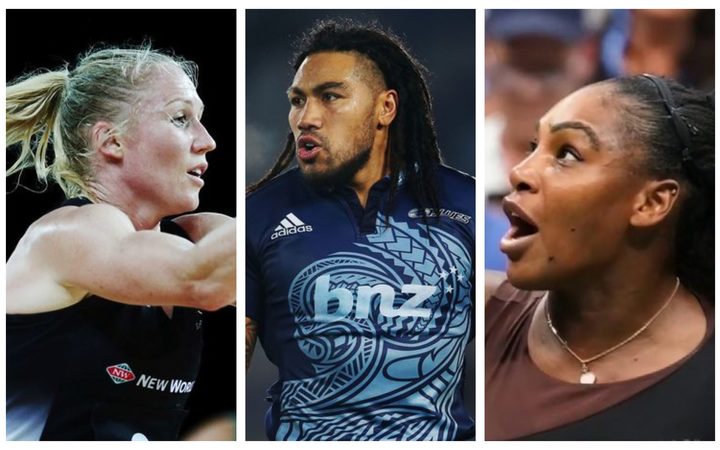 Sport with Brendan Telfer, with the Serena serenade, leaving America again steeply divided on a race-gender issue. Ma’a Nonu signs up for a third stint with Blues at the tender age of 37, and democracy is running wild within the confines  of the Silver Fern’s squad as the players themselves choose who they want to be captained by in the Quad Series which starts this weekend.

Radar and Pinky Agnew with the lighter side of life, including the Canadian robbers who used bear spray to try to disable staff at the Recreational Cannabis Farmers market in Ontario, but were fought off by a worker wielding a giant bong. 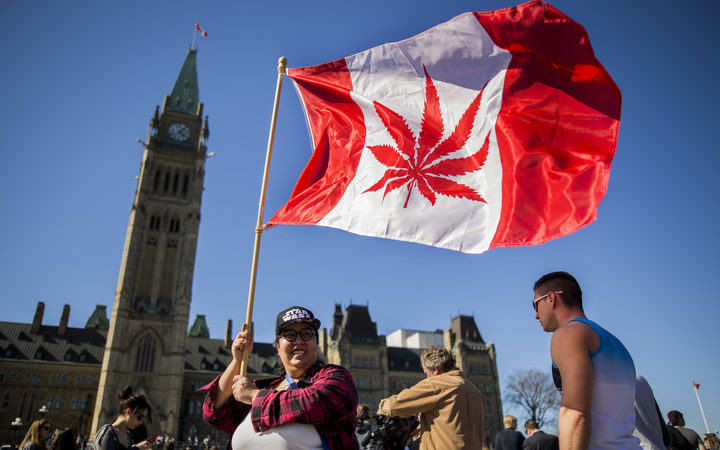