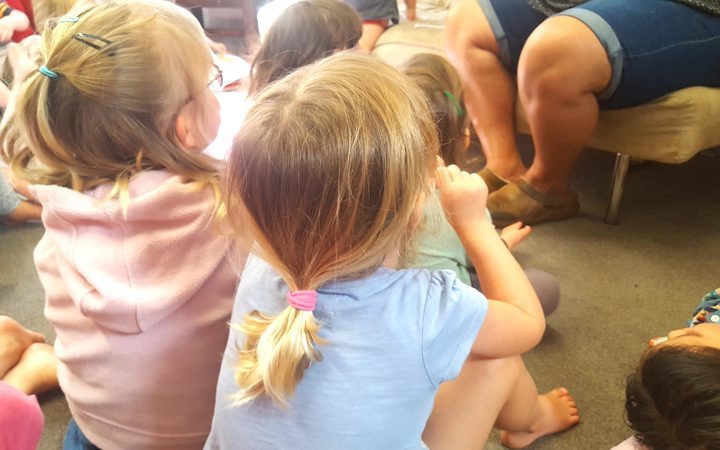 Advocates for children with disabilities are denouncing Treasury advice as discriminatory, resulting in insufficient funding for desperately needed teacher aides, speech and language therapists, occupational therapists and psychologists.  Primary teacher's union  NZEI, and IHC, are levelling the criticism at Treasury advice provided to the government  as part as Budget 2018,  which they say would leave leave thousands of children with challenging learning and behavioural difficulties sidelined on waiting lists for longer, without the help they need.  Kathryn Ryan speaks with IHC Director of Advocacy Trish Grant and NZEI Te Riu Roa President Lynda Stuart. 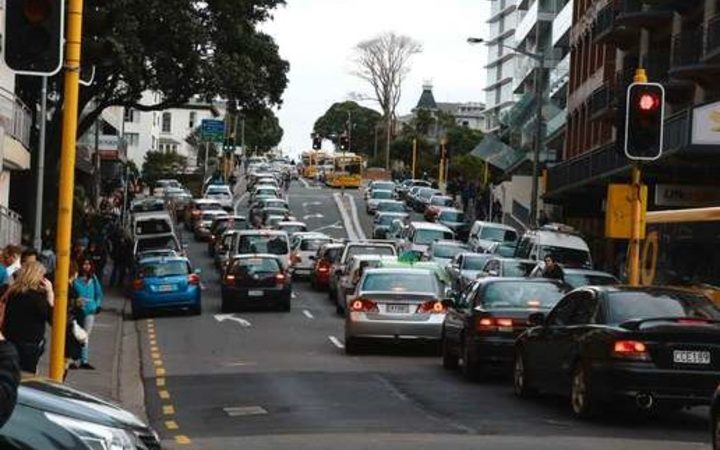 For the past century, the car has dominated our cities, shaping the streets, roads and urban spaces that surround them. Enter the AV or automated vehicle. But according to design guru, Allison Arieff AVs won't be enough to fix these problems - and could even make them worse. She says that's because we need to be designing for people not cars. She talks to Kathryn Ryan about how good design can change all our lives.

Allison Arieff is currently the editorial director of the urban planning and policy think tank, the San Francisco Bay Area Planning and Urban Research Association and edits its publication, The Urbanist. She is also a columnist for The New York Times, and teaches at UC Berkeley. She is being brought to New Zealand by the NZ Institute of Architects, to present the Sir Ian Athfield Memorial Lecture in Auckland, Wellington and Queenstown for the Festival of Architecture which runs from 14th -23rd September. She teaches in the College of Environmental Design at the University of California, Berkeley. 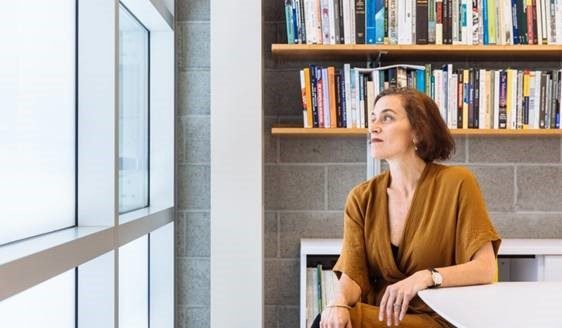 US correspondent Susan Milligan with the latest on the whodunnit gripping the Washinginton DC corridors of power as President Trump furiously tries to find out who wrote an unflattering New York Times op-ed piece about his chaotic presidency. 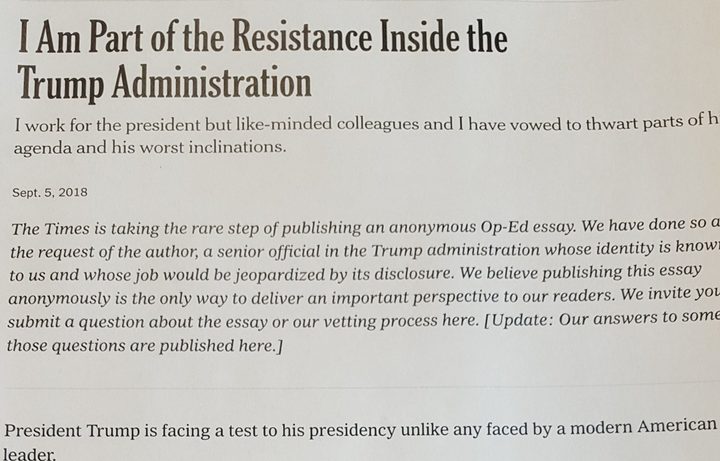 10:05 Dr Gavin Francis: To Tranform is to be alive

GP and award-winning writer, Gavin Francis explores the incredible transformation humans undergo through the course of a lifetime. His latest book Shapeshifters: On Medicine and Human Change considers the inevitable change our bodies go through like birth, puberty, and death, but also laughter, sleeping, and healing. And then some changes that only a few will experience like getting a tattoo, experiencing psychosis, suffering anorexia, being pregnant, or undergoing a gender transition. He joins Kathryn to talk through the motivation for writing the book and what he learnt on the journey. This is Gavin's fourth book - his first two works were journeys of a more literal kind: to the Arctic and Antarctic, while in his third he traveled through the ins and outs of the human body. 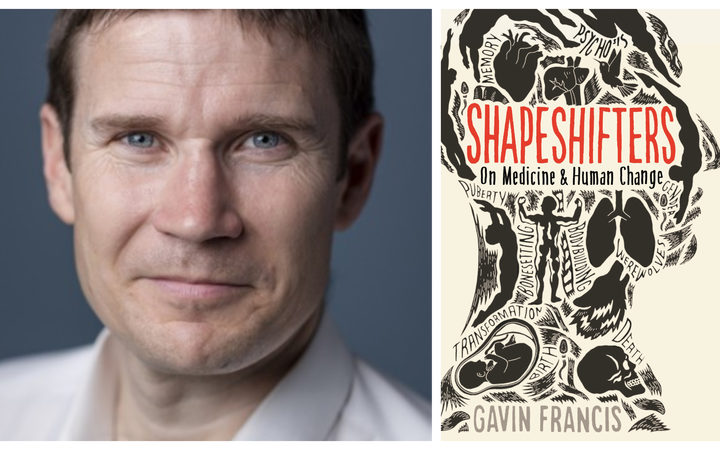 Sally Wenley has been reading The House Across the Street by Lesley Pearse.

Business Commentator Rod Oram looks at whether the world has changed 10 years on from the collapse of Lehman Brothers which signalled the beginning of the Global Financial Crisis, and also a stern warning to the financial sector from the head of the Financial Markets Authority. 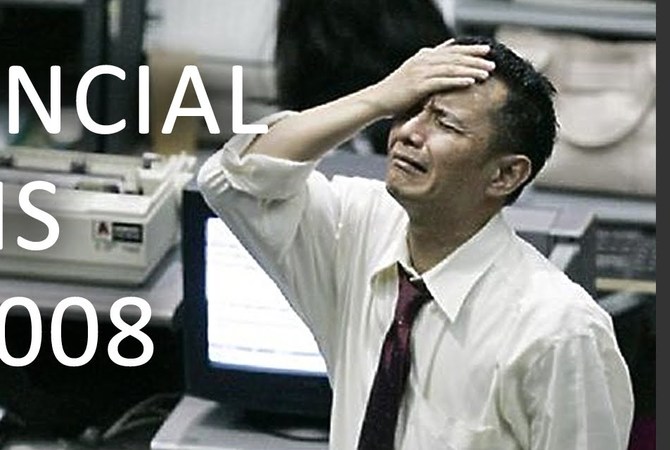 11:30 Delightfully drawing on the past 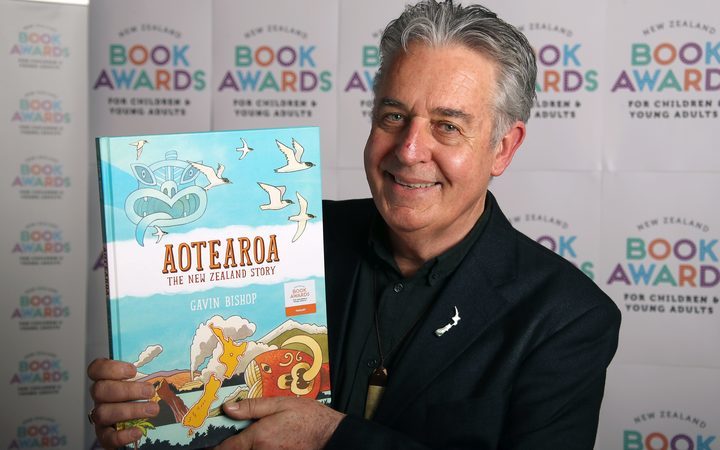 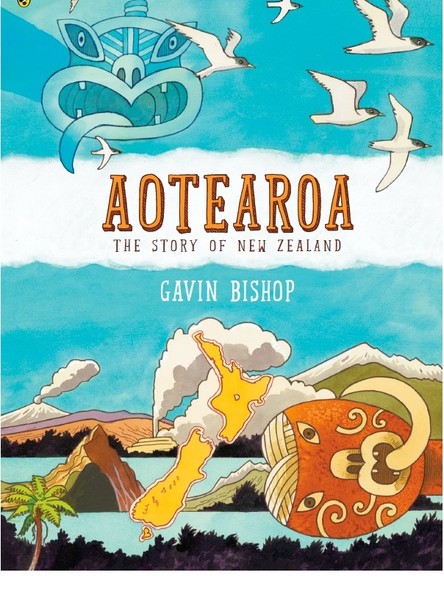 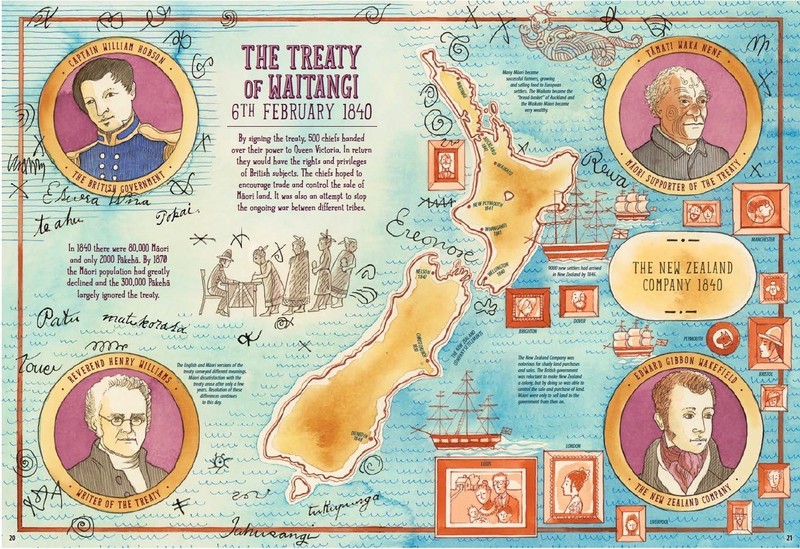 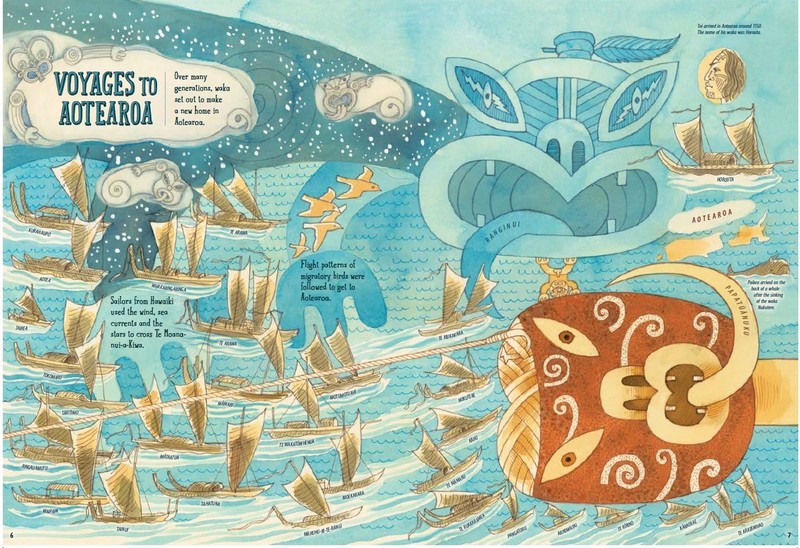 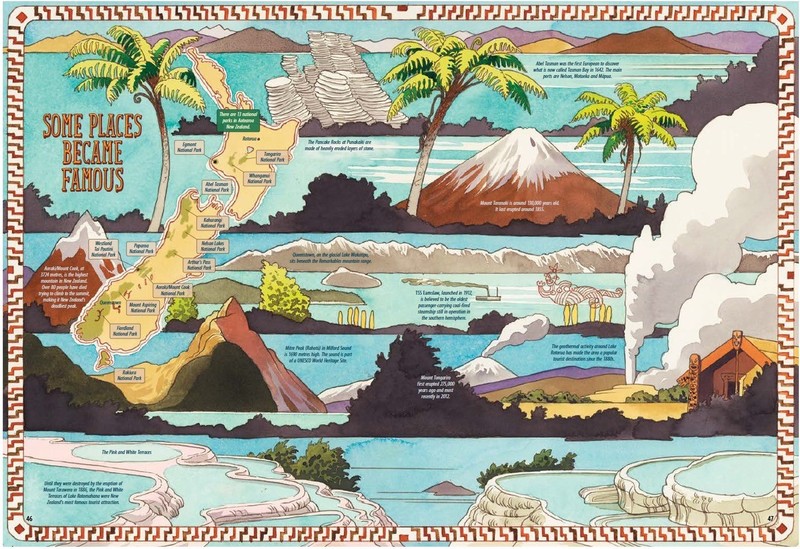 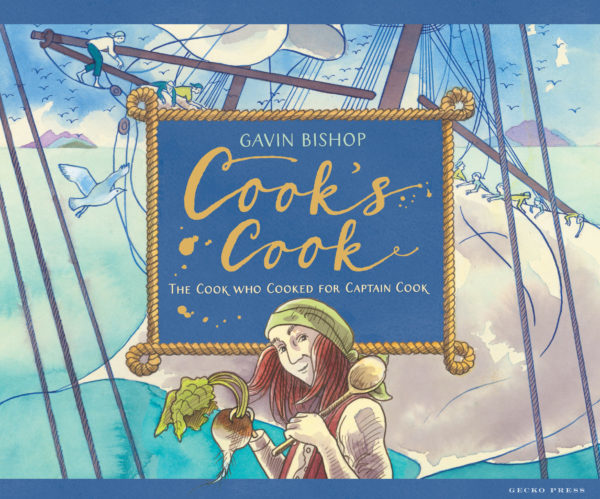 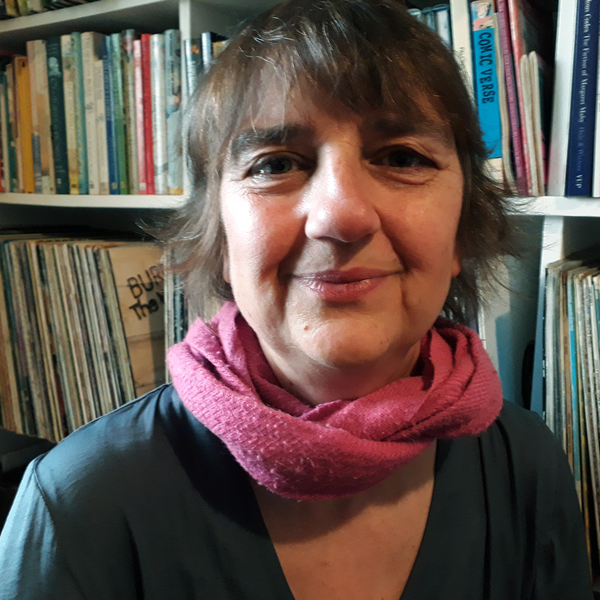 Christchurch writer and illustrator, Gavin Bishop won the Margaret Mahy Book of the Year at this year's Children's Book Awards for his beautiful book 'Aotearoa, The New Zealand Story'. It's arguably the highest accolade in the business, taking its name from New Zealand's most celebrated children's writer -  Margaret Mahy, who was also Gavin's close friend and collaborator. This week Gavin will be sharing his ideas of the kind of country he hoped to capture for his readers, at the Going West Festival in West Auckland. He will appear in conversation at the festival with Margaret Mahy's daughter - Bridget Mahy. Gavin's latest historical work of non-fiction is 'Cook's Cook' which follows the 1768 journey of James Cook's H.M. Endeavour with his ship's cook, the one-handed John Thompson, as story teller.

Media commentator Gavin Ellis says well known New Zealanders appearing in real estate sections is one thing, but do celebrities deserve to get free advertising in the news columns when they sell their homes?. Also, a new report that quantifies the threat that Google and Facebook present for NZ news media, but the solutions remain elusive.