09:05 Zero fees uptake rate - could the money be better spent? 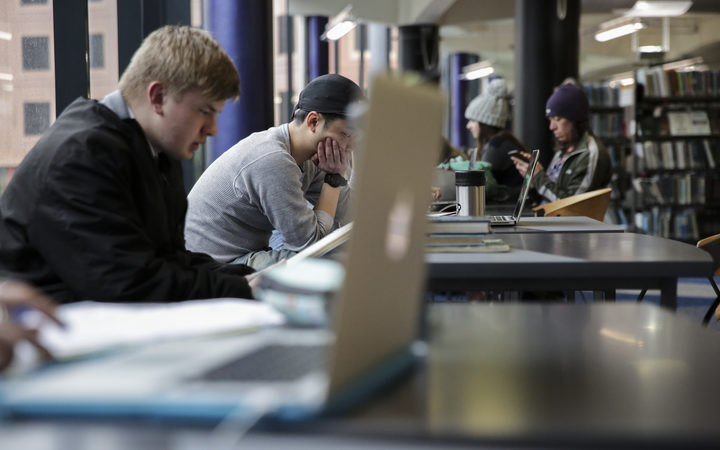 The Tertiary Education Commission has just released general data showing student enrolment figures - comparing the numbers from April 2017 to April this year. It shows a 0.3% increase overall for universities. Universities New Zealand chair, Stuart McCutcheon is doubtful that the fees free scheme has had any effect on the number of students enrolling in tertiary education.

09:20 Creating diversity in the creative industries 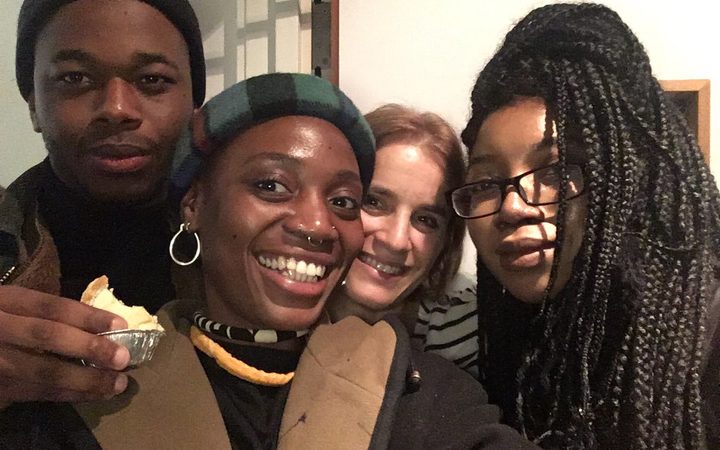 Co-founder and CEO of charity Creative Access, Josie Dobrin talks to Kathryn Ryan about creating more diversity in the creative industries in the UK.  40% of London's population is Black, Asian or of minority ethic origin (BAME), yet barely 5% of people in the creative industries are represented by people from these backgrounds. Creative Access has placed over 100 interns in publishing companies, trade press and literary agencies in the last four years, and Josie is in New Zealand to talk to book publishers. 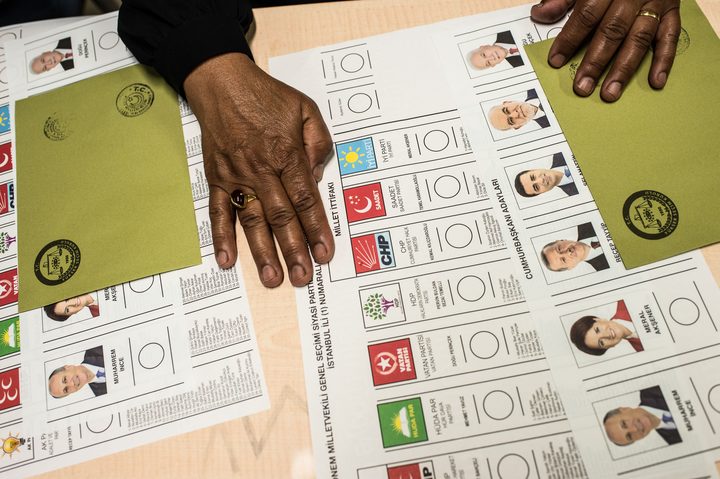 Ballot papers are laid on a table at a polling station as people arrive to vote in snap twin Turkish presidential and parliamentary elections in Istanbul. Photo: AFP or licensors

Europe Correspondent, Seamus Kearney with an update on the Turkish election, and European leaders have met to try to bridge their divisions over migration.

10:05 Making soil the superhero and hot and cold composting 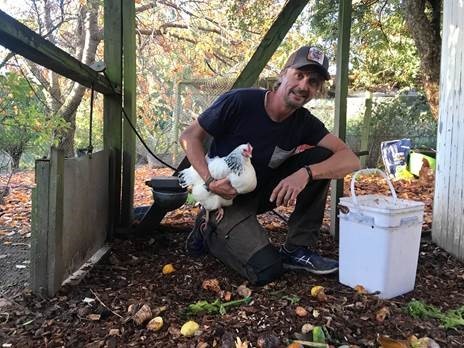 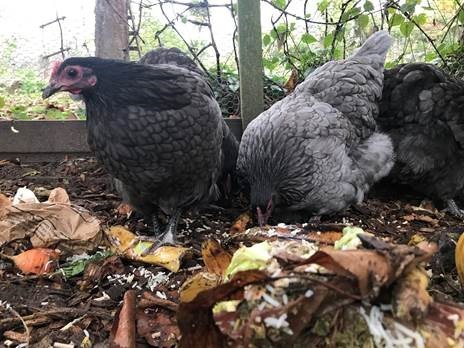 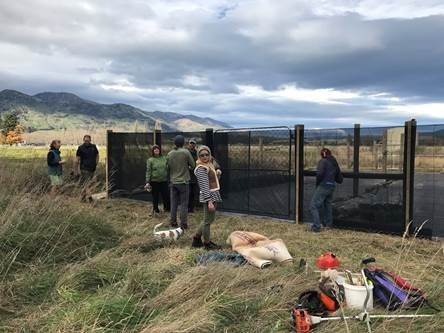 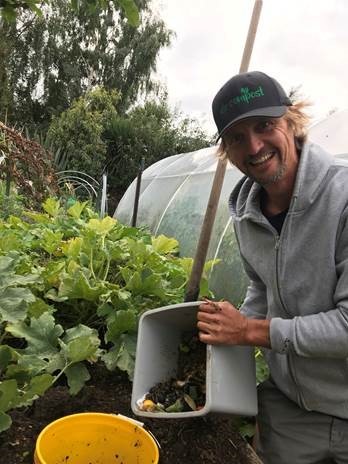 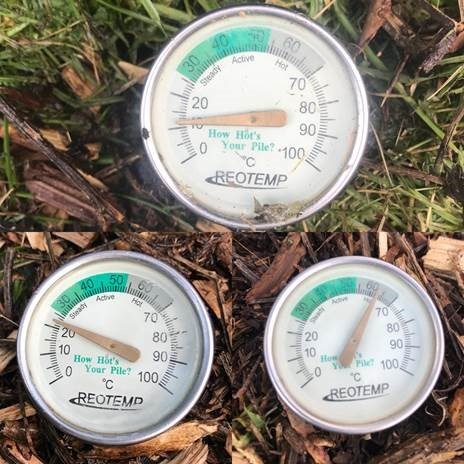 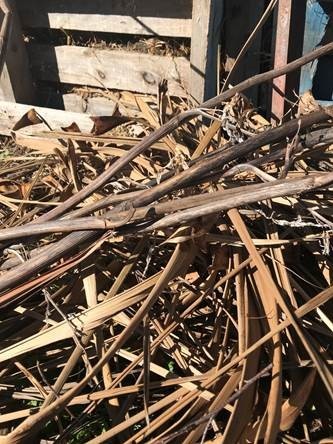 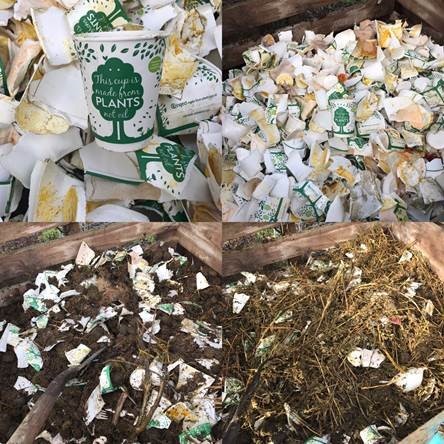 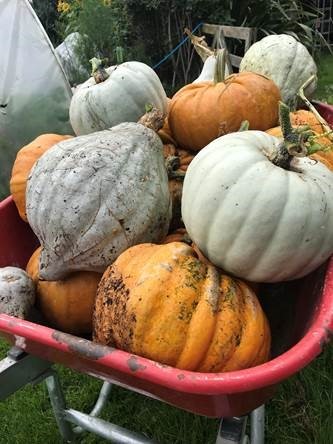 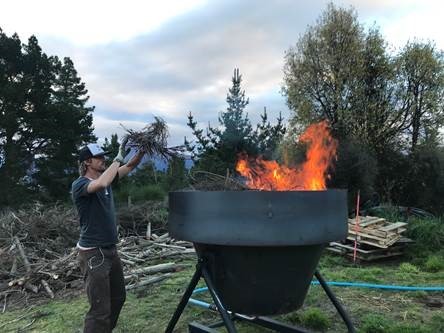 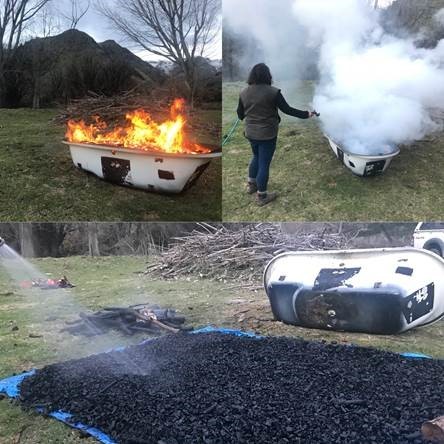 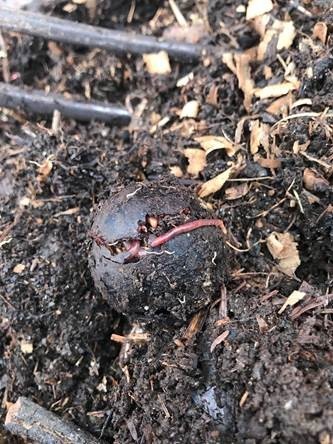 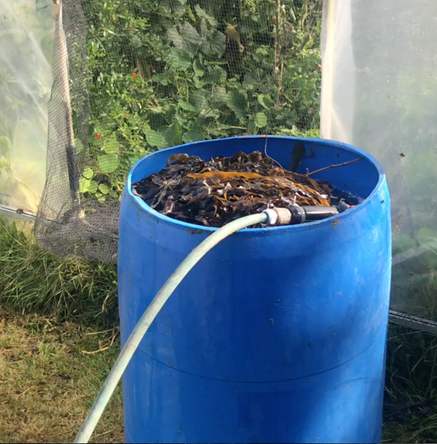 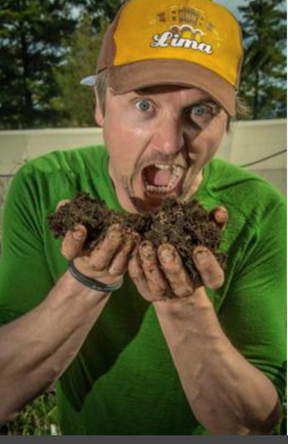 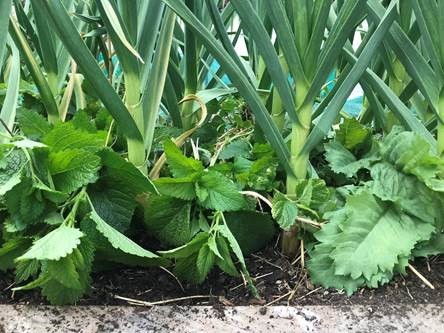 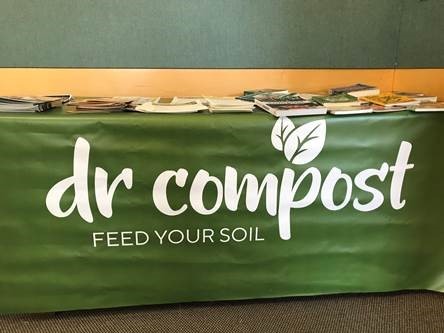 Central Otago gardener for all seasons, Ben Elms is obsessed with great soil. As Dr Compost he teaches people how to garden and how to compost, in partnership with Wanaka Wastebusters. Ben also designs permaculture orchards and provides gardening and composting workshops under contract to the Queenstown Lakes District Council.

Watch of Gryphons by Owen Marshall told by Peter Hambleton. Part 1 of 5. 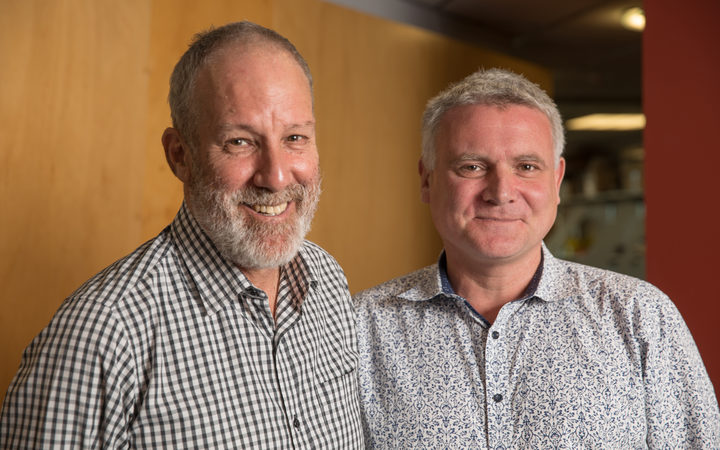 In politics Matthew and Stephen discuss the referenda on cannabis and euthanasia. 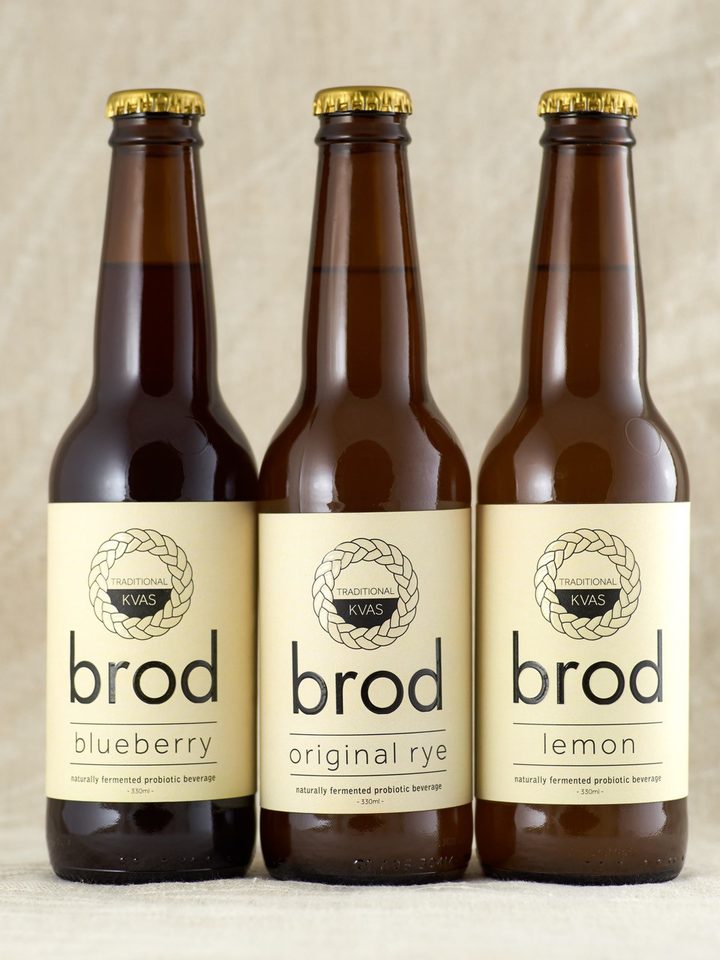 Russia's non-alcoholic drink of choice, Kvas, is now being brewed in Christchurch.  You'll find this award-winning fermented pro-biotic beverage in the shops with the brand name "Brod" on the label.  Kvas Company founder Sabina Sabirova-Bristow talks to Kathryn Ryan about why it's so popular in Russia, and shares a recipe for a gazpacho soup with Kvas.

11:45 Tiny houses - what you can build in your backyard 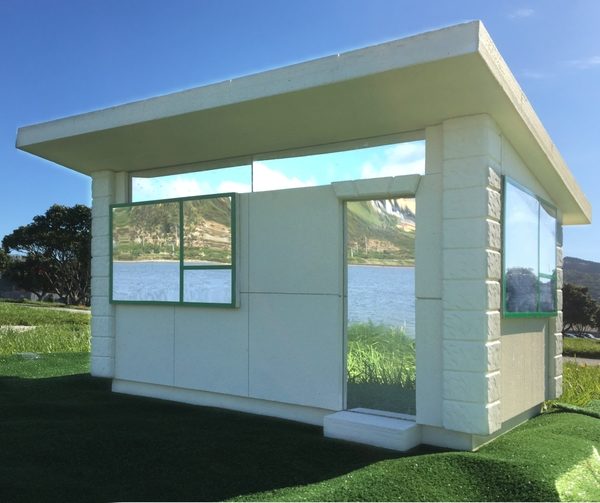 Small backyard dwellings, what you can build at low cost and not requiring council consents.