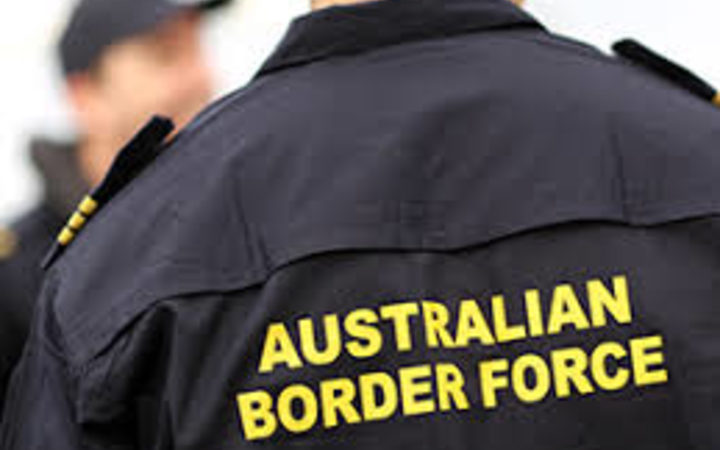 A lawyer for the 17 year old New Zealand boy in a Melbourne detention centre says the Australia Border Force refuse to explain the grounds on which they are holding him. The boy was born in New Zealand, but has lived in Australia since he was eleven. He spent some months in a Sydney juvenile detention centre earlier this year, but when he was due for release, he was moved into detention in Melbourne in March. The centre is designed for adults who have failed to meet Australia's good character visa test and are set for deportation. The Foreign Affairs Ministry says the boy is receiving consular assistance from New Zealand officials in Australia. Immigration lawyer Greg Barnes is now working with the barrister representing the boy. 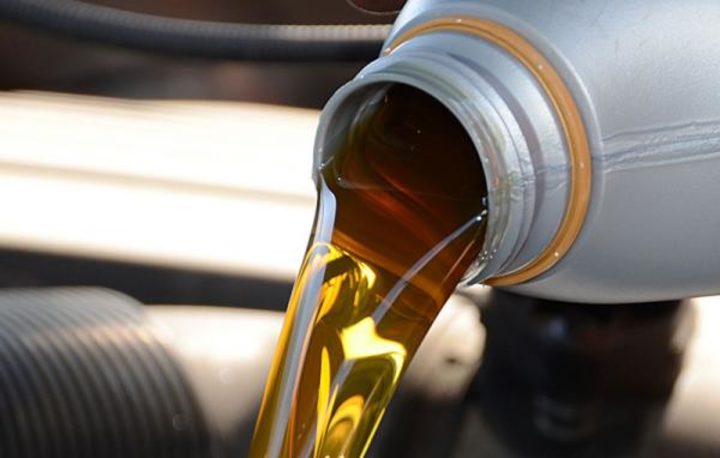 Getting rid of contaminated motor oil containers is set to get easier, for everyone from motor vehicle owners to big industry. Some of New Zealand's biggest lubricant brands have got together to tackle what happens to the millions of engine oil containers and oil drums being dumped or going into landfill every year. The Waste Lubricant Container Product Stewardship Scheme will look at exploring on-shore recycling options for lubricant containers which can become highly recyclable after pre-treatment. Most brands have signed up to the idea of an advanced disposal fee. Gerri Ward is the Sustainability Manager at Z Energy, one of the firms that has signed up to this project. 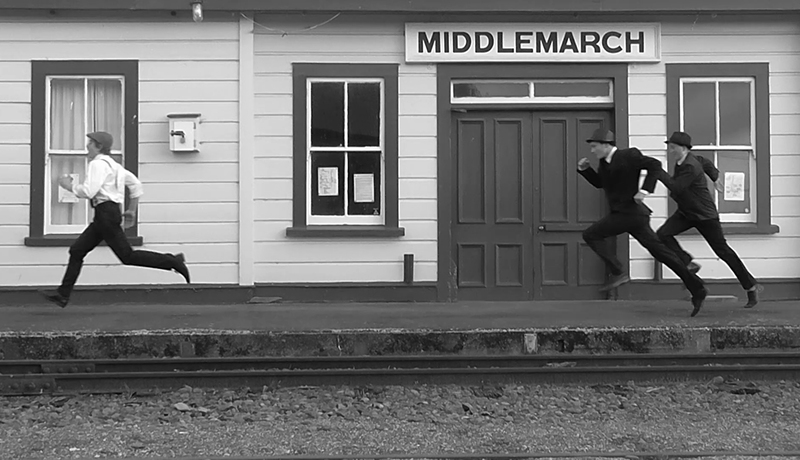 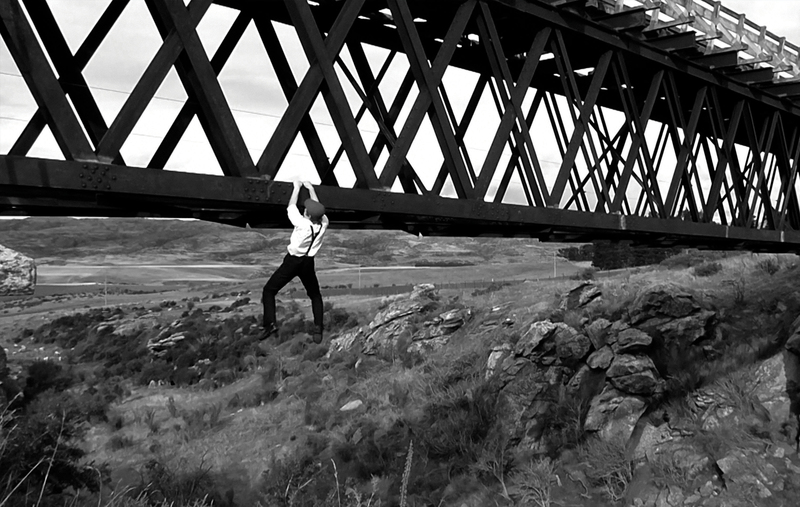 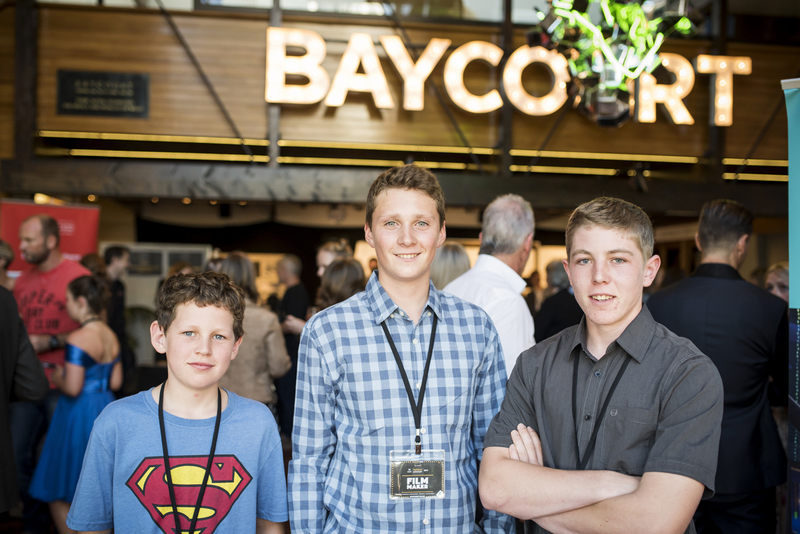 Stunts, a mad cap chase, slapstick humour and an old timey visual style, found favour with  judges at the International Youth Silent Film Festival finals in Portland, Oregon. Benaiah and Thomas Dunn clinched second with their film, The Chase. Kathryn Ryan talks to Benaiah Dunn, the film's director and David Tauranga who is one of the organisers of New Zealand regional final which is part of the  International Youth Silent Film Festival. The Chase was one of three Kiwi films to represent New Zealand at the Global Awards. For more information about the competition visit www.makesilentfilm.com. or visit the IYSFF NZ Facebook group.

After not going anywhere for six years, Kim Jong Un makes his third visit to China in as many months, the Civil Aviation Administration of China demands more than 40 foreign airlines to re-designate Taiwan as part of China, increasing concerns about Thailand's human rights decline and the Indonesian woman who was eaten by a 23 foot long python.

10:05 From mental health patient to nurse 'I've been there' 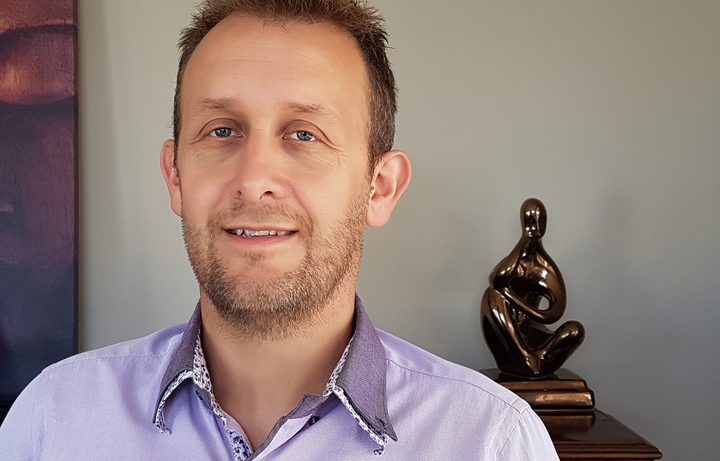 Mental health nurse and psychotherapist Matthew Ball was voted Australia's Mental Health Nurse of the year in 2017.  He was also a finalist in this year's HESTA Australian Nursing & Midwifery Awards. He's come a long way. Twenty years ago he was admitted to a psychiatric unit and underwent electro convulsive therapy.  He'd been hearing voices since the age of 13.  Today Matthew helps people who hear voices using Maastricht therapy at his own HUMANE Clinic in Adelaide. He has also helped introduce the treatment of voice hearing to Australia's publicly funded health system. 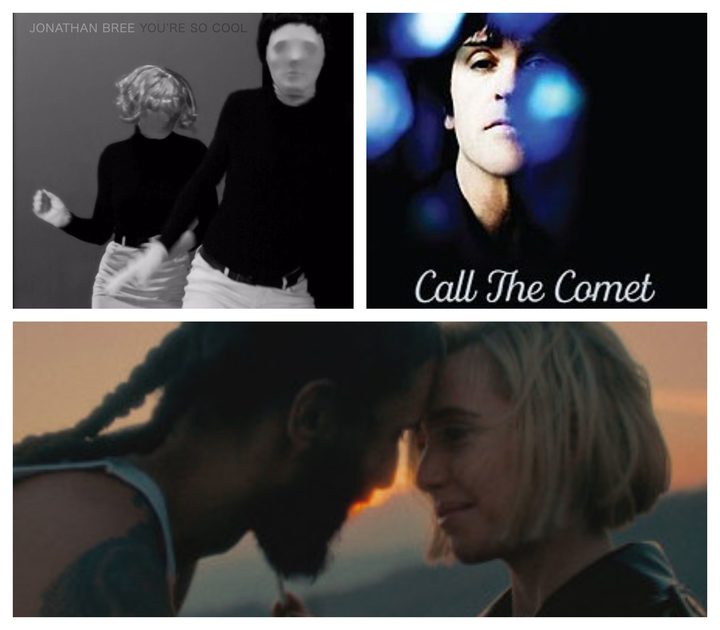 11:30  The early favourites in the Football World Cup

Sports commentator Brendan Telfer looks at the emerging stand-outs in the Football World Cup, and allegations of bullying tactics resulting in the suspension of the Football Ferns new coach.

11:45 The Week that Was with James Elliot and Pinky Agnew 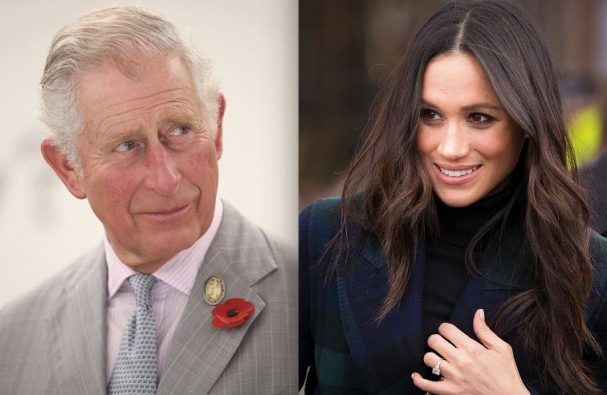 A feast of funniness with Meghan Markle earning a toff nickname from her father-in-law, Prince Charles, and what do women really think of their partners wearing Speedos?