09:05 Russia sanctions – how will Moscow respond? 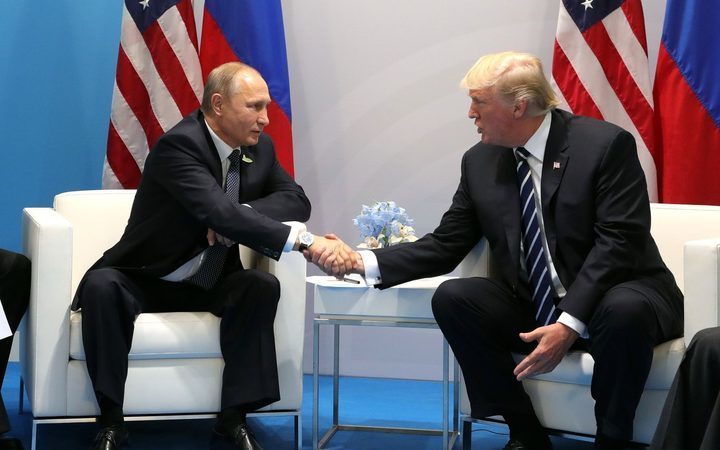 The United States has imposed sanctions on 19 Russian organisations and individuals, accusing them of cyber-attacks and meddling in the 2016 US election. It's being described in Washington as the strongest action taken so far by the Trump administration against Moscow. So what will Russia do now? The Guardian's Moscow correspondent Andrew Roth.

People who rent out their houses or rooms in Dunedin could soon be in line for a rates increase. A council investigation is looking into a new rating method for rooms being let out through services like Airbnb. If the move goes ahead Dunedin would follow in the footsteps of Auckland, Queenstown and Rotoura. Mike Lord is a Dunedin Councillor & Chairman of the rates working party and Rachel Shadbolt is from Hospitality New Zealand. 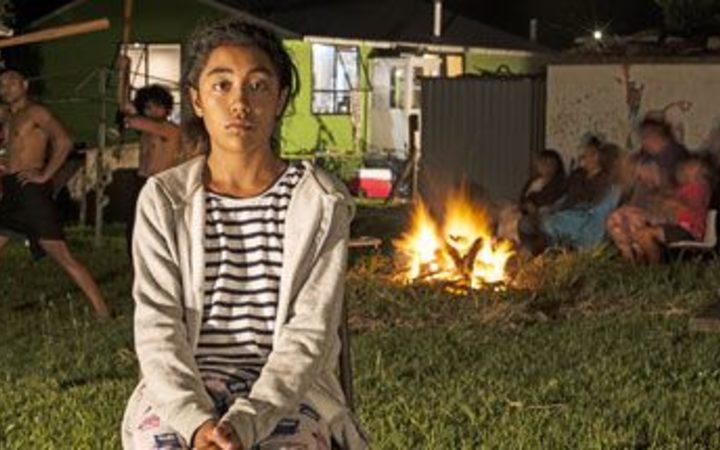 Tamati Patuwai is inviting people to come to his own back yard in Glen Innes to take part in an "artivist" project that explores the impact of the housing redevelopment in the Tāmaki area of Auckland. Home Fires is part of Auckland Art Festival's wider Whanui project. It will run from 21st to the 24th March on Fenchurch Street, Glen Innes.

President Xi Jingping seeks to exert even more control in China at the National People's Congress. 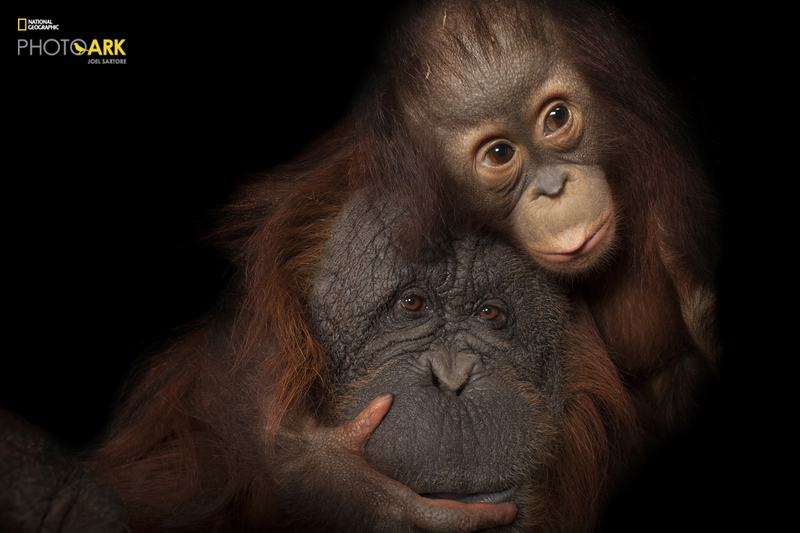 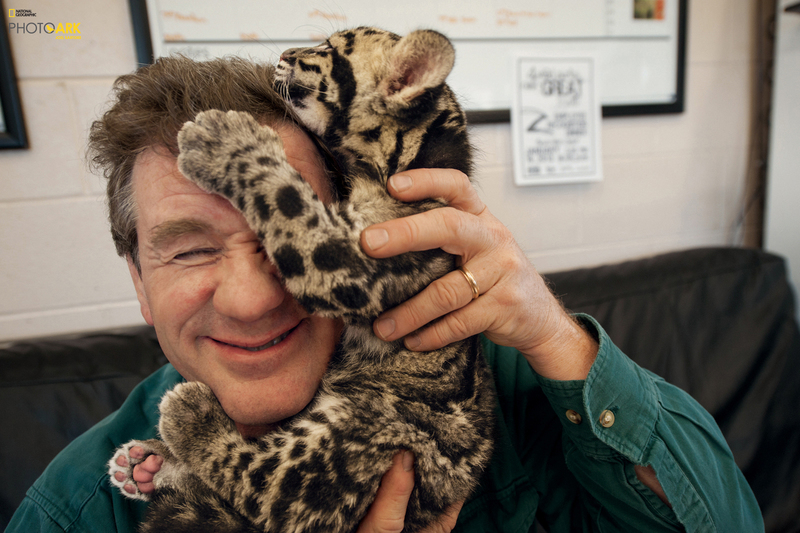 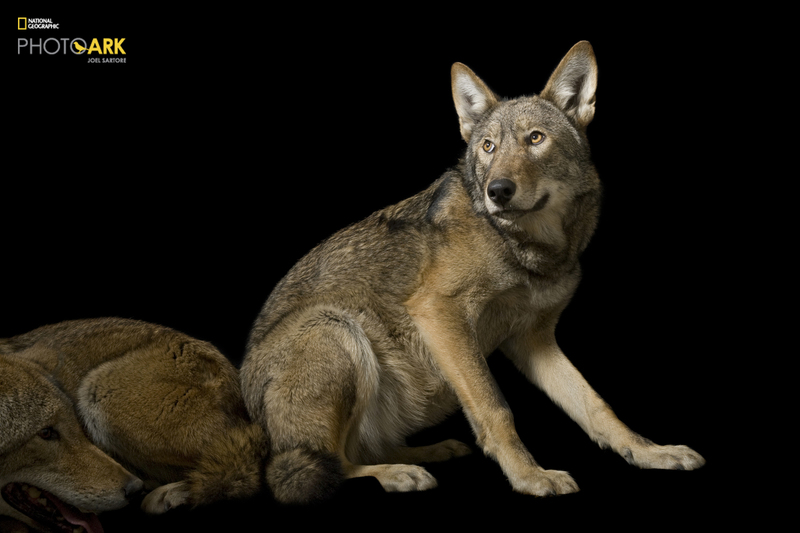 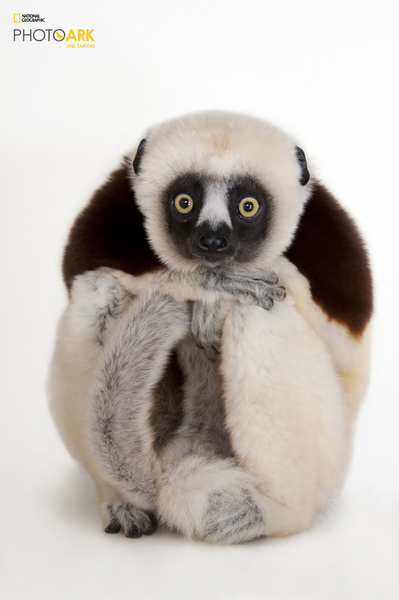 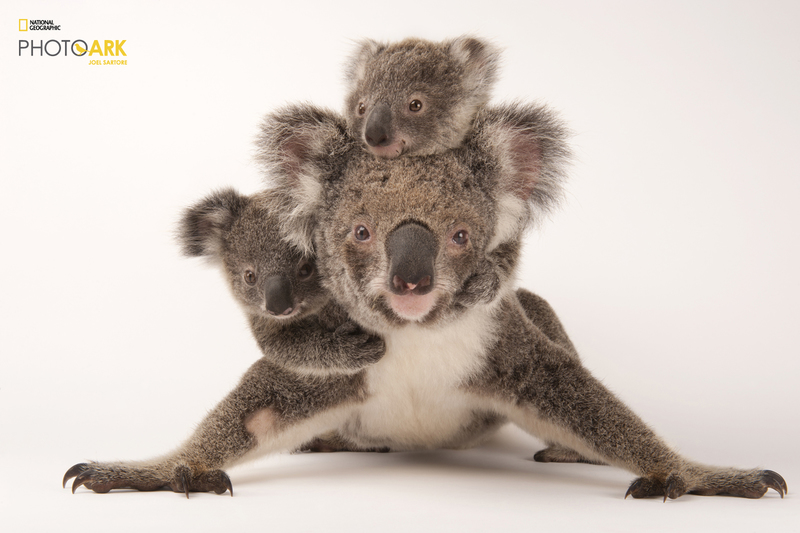 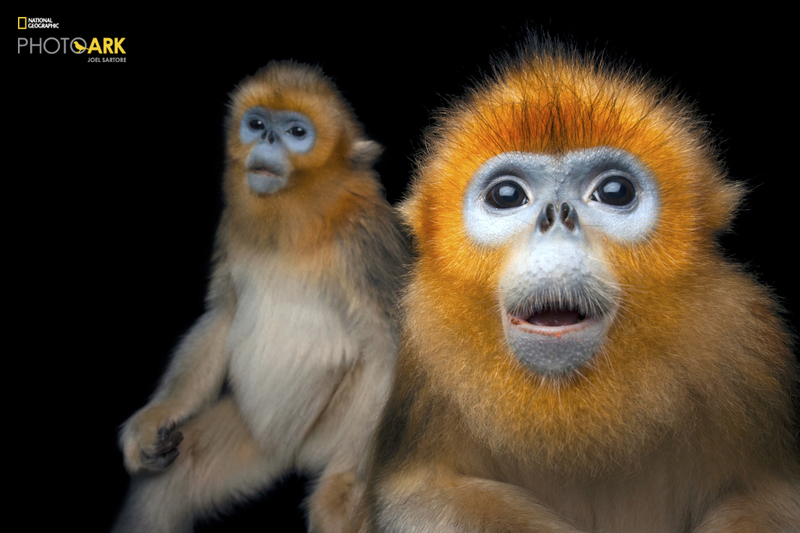 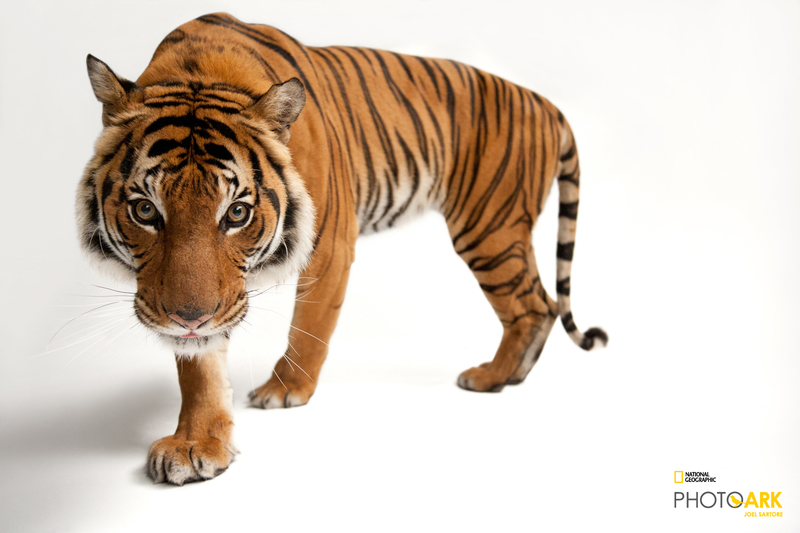 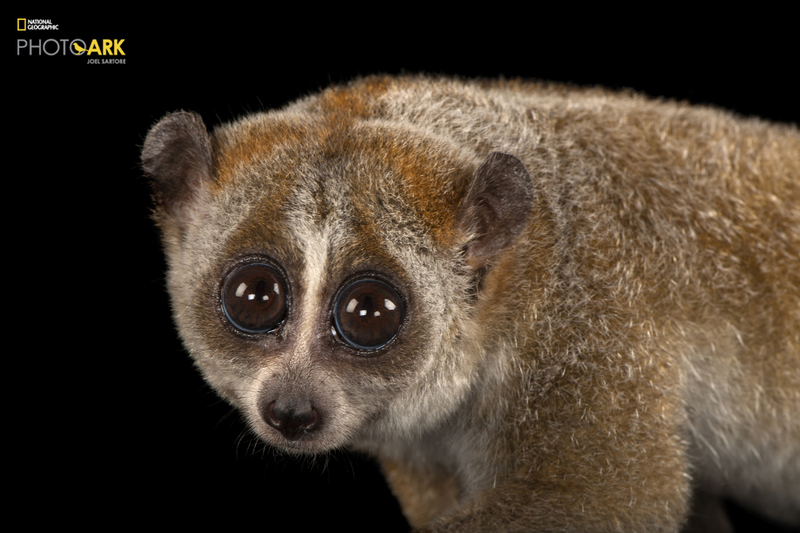 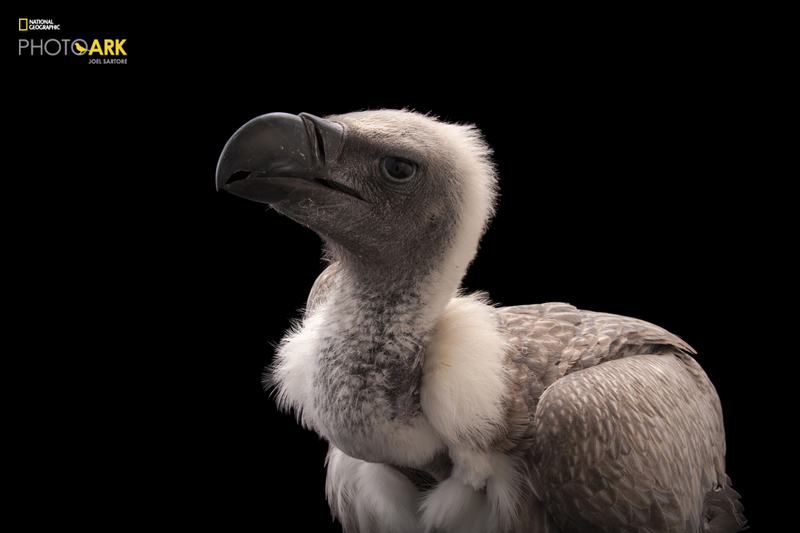 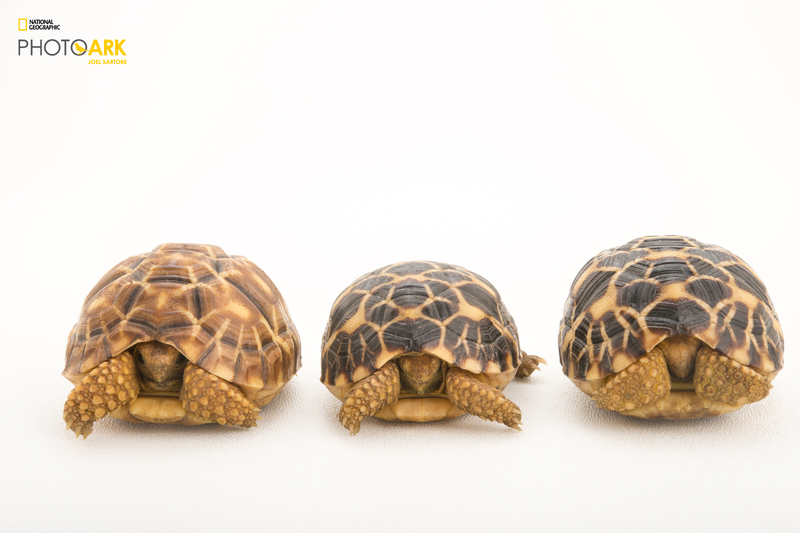 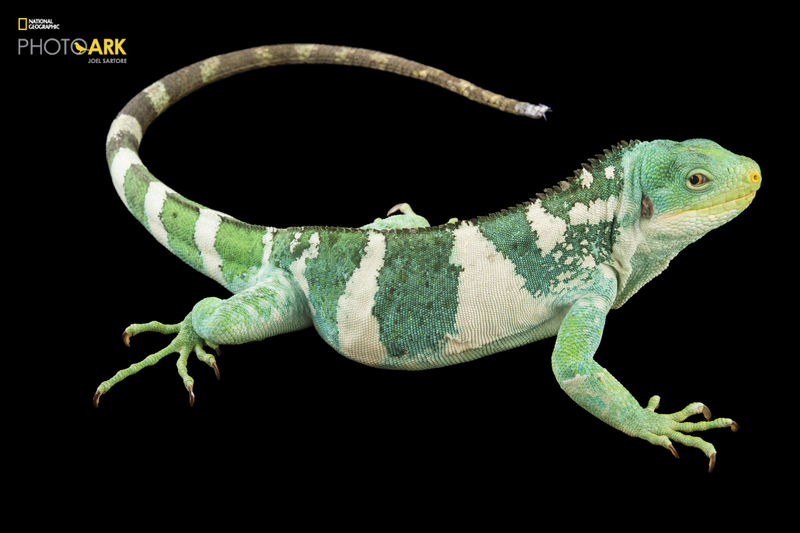 National Geographic photographer Joel Sartore is the founder of Photo Ark, an ambitious project to photograph the world's 12,000 captive species. The aim of the project is to draw attention to how quickly species are disappearing from the planet. So far he's documented nearly 8,000 from zoo and aquariums around the world. He talks with Kathryn Ryan about inspiring viewers to care about the natural world. 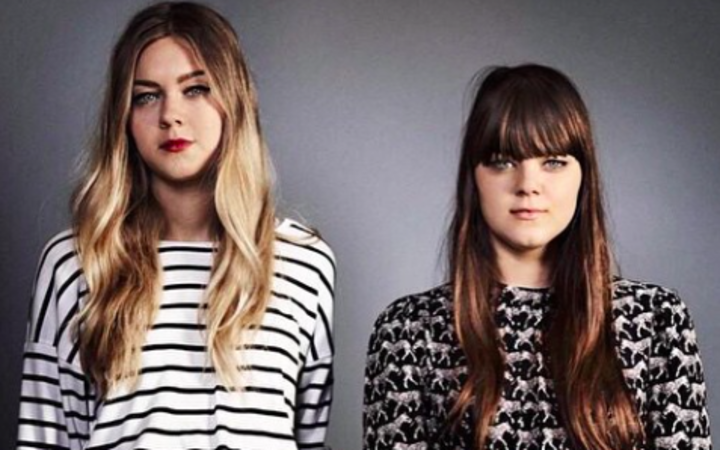 More stunning performances by Susie Bates as she helps steer the Whites Ferns to a series win over the current World Champions, and Nico Kirwan the son of a famous All Black is to become an All White.

11:45 The week that was with Pinky Agnew and Elisabeth Easther

The lighter stories of the week including the American student who failed her course because her professor refused to believe Australia is a country! 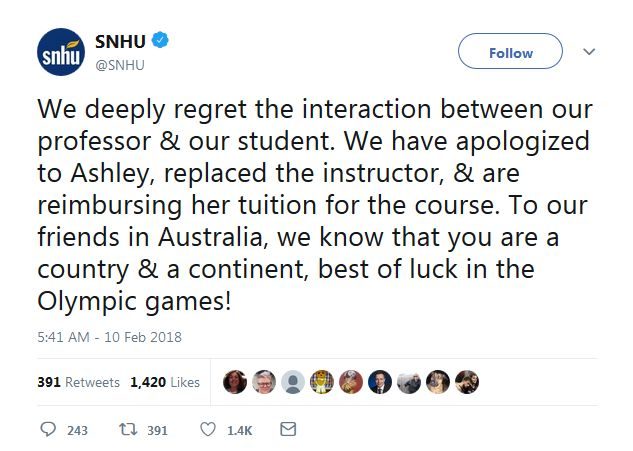