Dunedin has become the latest council to target Airbnb and short-term room lets, meaning people who rent to visitors in the city could soon be in line for a rates increase. 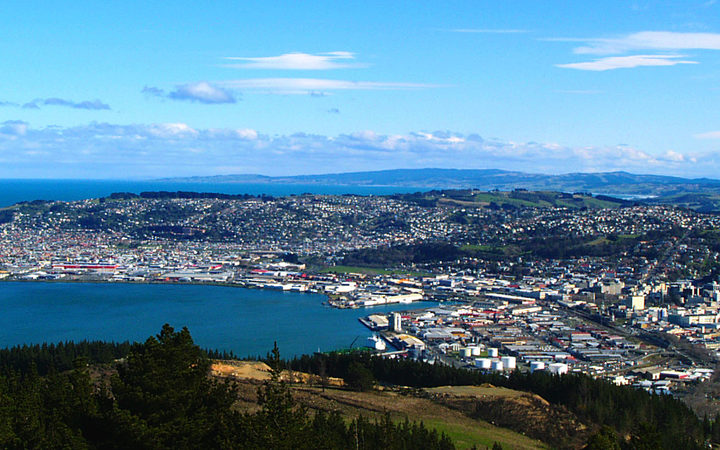 A council investigation - prompted by calls from the local motel association - is looking into a new rating method for rooms being rented out through services like Airbnb.

But Dunedin councillor, and chair of the rates working party, Mike Lord told Nine to Noon the council had only just begun looking into the issue and no decisions had been made.

Mr Lord said there could be unintended consequences if they strike too hard and put people off renting out their homes short-term.

It could create an accommodation shortage during big events - which might put big acts off coming to the city, he said.

"It could actually end up biting the motels if there was no big concerts, for example," he said.

"We do just have to be aware of whatever we do, and the consequences that might come out of that," Mr Lord said.

Last year the Queenstown District Council started [https://www.radionz.co.nz/news/national/343405/airbnb-concerned-about-queenstown-crackdown seeking feedback on whether it should restrict short-term letting of homes] in many areas to just 28 days a year - in an effort to tackle the resort town's rental crisis.

Rachel Shadbolt from Hospitality New Zealand said Dunedin did not appear to have the same issue with a shortage of long-term rentals.

"It's more around tidying up those [short term renters in Dunedin] who are deeply commercial, so those 11 percent that are booking more than 180 nights a year are starting to look pretty commercial accommodation shaped to me," she said.

"So potentially there is an opportunity for the councils to rate them accordingly," Ms Shadbolt said.