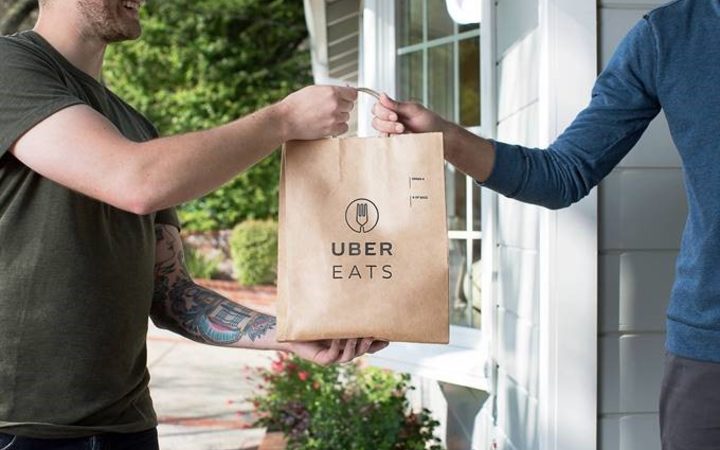 It's been a year since Uber Eats arrived in New Zealand, but more and more restaurants saying the cut it takes is too high. Almost 700 businesses have signed up to the service, now available in Auckland, Wellington, Christchurch and Hamilton. The Restaurant Association has been in talks with Uber Eats for more than six months now to reduce the 30-35 per cent cut its members pay, but they have not budged. Kathryn Ryan speaks with the chief executive of the Restaurant Association, Marisa Bidois, Mike Egan from Monsoon Poon, and the co-owner of Burger Burger in Auckland, Mimi Gilmour.

09:20 Will the electricity network cope with the projected growth of EVs? 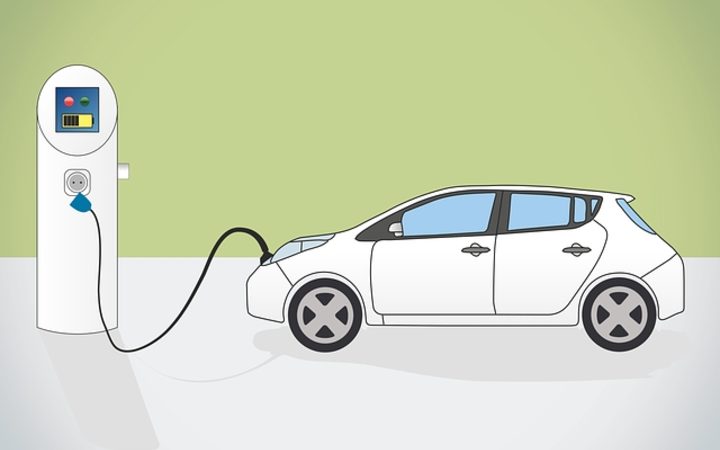 Electric vehicles are the way of the future, but will our electricity network and infrastructure be able to cope with the projected growth? And what will the increased uptake do to our electricity prices? Kathryn Ryan speaks with the author of the Concept Consulting Report, Simon Coates, chief executive of Mercury, Fraser Whineray, and head of ChargeNet, Steve West.

The turnout will be crucial in the Russian elections, set to give Vladimir Putin a further six years in power; diplomatic crisis worsens between Russia and the UK over poisoning of spy; and the Slovakian Prime Minister resigns over journalist's murder but protesters insist on new elections. 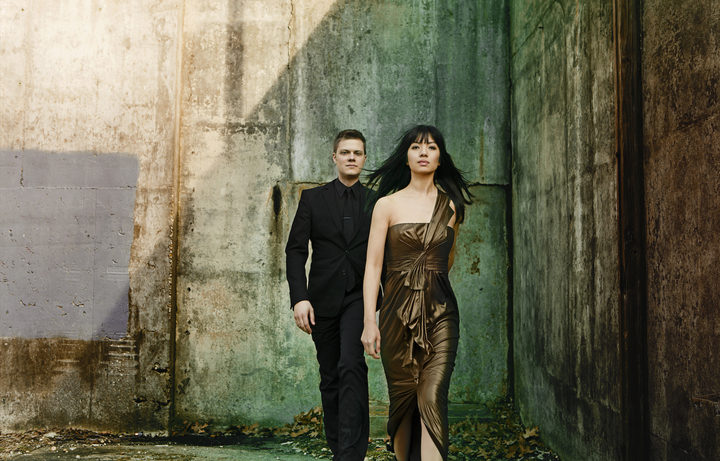 Greg Anderson and Elizabeth Joy Roe are a dynamic piano duo, described as rock stars of the classical world, on a mission to make classical music relevant to today's audiences. From Mozart to Stravinsky, the Beatles and Leonard Cohen, Anderson & Roe play with explosive energy, usually on a single keyboard. They also have a huge global following for their dramatic self-produced music films and videos - some of which are set in public places. They're currently in the midst of a 10-concert New Zealand tour.

A look back at a tough week for the Government, after they had to apologise for a sexual assault incident that took place at a Young Labour camp. Also, the Prime Minister isn't ruling out further measures against Russia over the UK nerve agent attack, including the expulsion of diplomats, after the government halted all efforts to restart trade talks. And the new government's expenses claims are revealed. 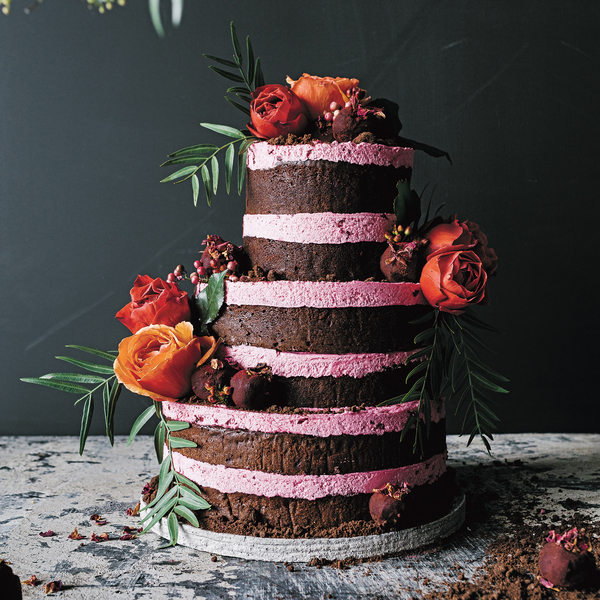 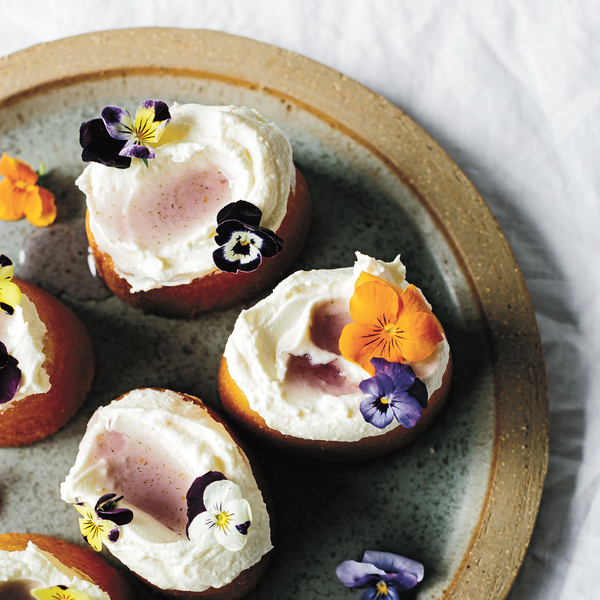 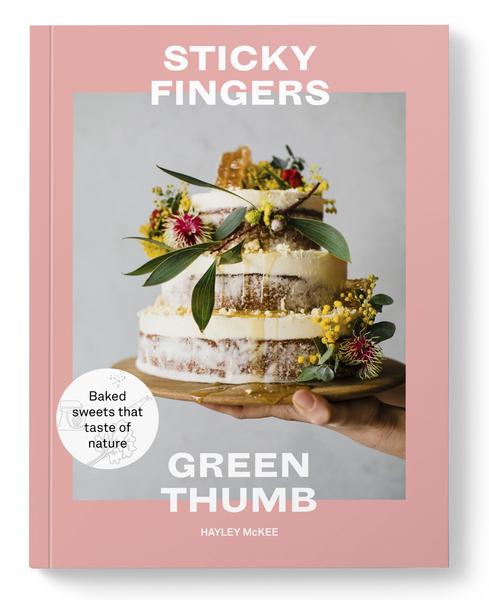 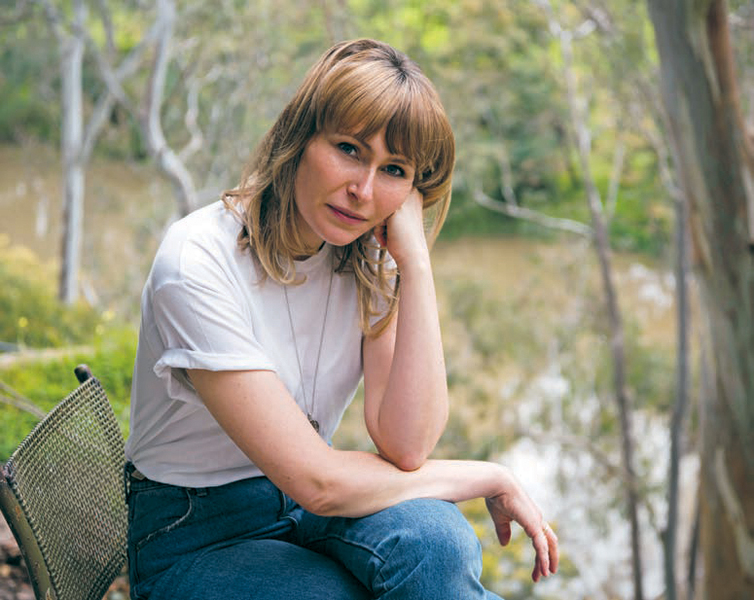 Baking and gardening tips all rolled up into one. Australian Hayley McKee is a self-taught baker and owner of Sticky Fingers Bakery. It's a made-to-order cake business known for inventive cake flavours made with vegetables, homegrown herbs, edible flowers and Australian native ingredients. She joins Kathryn with a recipe for Rasperbery, Orange and Basil Loaf / Cake and Lavender and Bay Leaf shortbread.

Bill McKay will be doing up a house he bought and telling us about it over the next year – today he discusses what to look out for when buying a house. Bill is a Senior Lecturer in the School of Architecture and Planning at the University of Auckland.