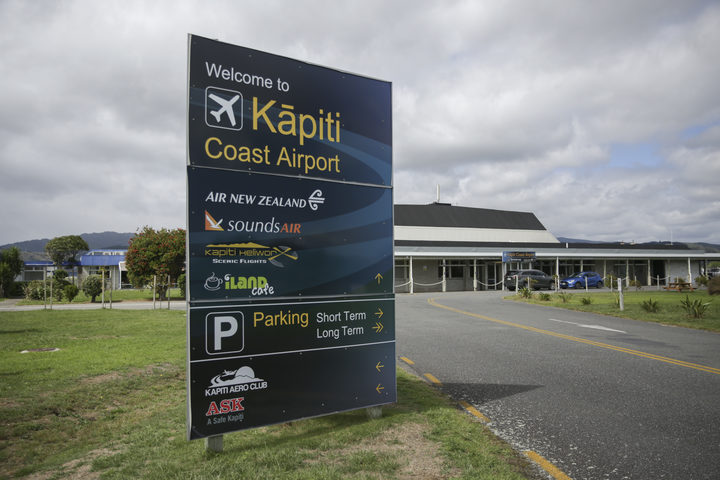 The businessman who spent millions developing Kapiti airport and attracting Air New Zealand to fly there from Auckland says he's disgusted at the carrier's decision to scrap the service. Air New Zealand announced last week that it would pull out of its daily Auckland service from Paraparaumu – giving just three weeks notice. Sir Noel Robinson was the original owner of the airport and invested $15 million in its upgrade, ultimately getting the national carrier to establish the service. Sir Noel says the route has more than 85 per cent loading and is profitable, in a region which is expected to grow by a fifth in the next two decades. 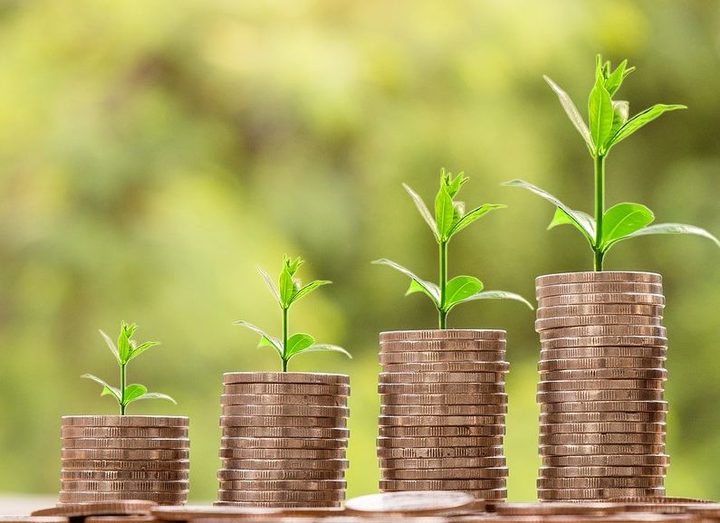 Auckland Council will be the first local authority in the country to issue Green Bonds to raise funds to pay for infrastructure projects, agreeing this week to establish a Green Bond framework. Kathryn Ryan talks to the authority's Finance and Performance Committee Chair, Councillor Ross Clow, and Sam Lindsay  who is an impact investment specialist and the co-author of a soon-to-released report on climate finance in New Zealand. He is also director of Mōhio Research, a consultancy that's developing an environmental impact bond to unlock finance for establishing permanent native forest on erosion-prone land. 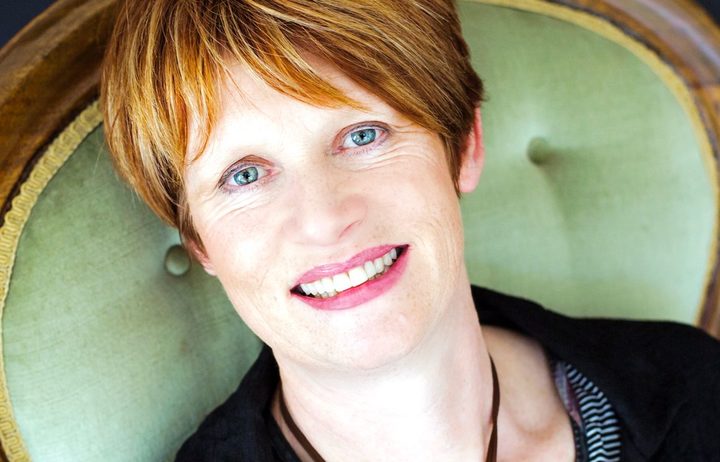 Award-winning Australian author Jesse Blackadder says if her new novel helps raise awareness of the risks of children drowning that will be a bonus. She speaks to Kathryn Ryan about her new novel Sixty Seconds, which is based on her two year old sister Lucie's death by drowning in the family swimming pool. Sixty Seconds is centered on a tragedy, but ultimately Jesse says it's a novel about hope and resilience. Jesse is an award winning historical novelist, with books including The Raven's Heart, about Mary Queen of Scots, based on the non-fictional Elizabethan Blackadder family (her own ancestors in fact), and Chasing the Light, about Ingrid Christensen, the first woman to arrive in Antarctica. Jesse Blackadder is a guest of the Auckland Writers Festival, which runs 15-20 May. She is also running a writing retreat from 11-14 May 2018 in Nelson.

Tech commentator Thijs Mourits on how the World Wide Web's inventor Sir Tim Berners-Lee has intimated he is somewhat disappointed with how the internet has turned out.  Also, as part of Hearing Awareness Week, Thijs tried out a new pair of headphones and reports on their unexpected effects. 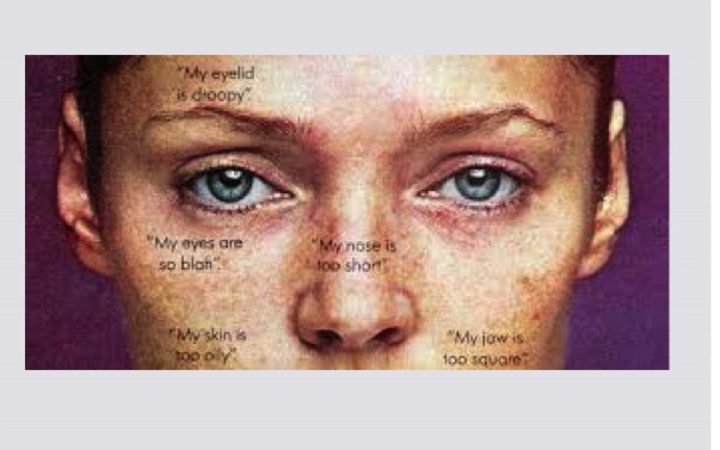 How do teenagers navigate the messages bombarding them everyday about what they should look like? Marketing images encouraging them to be thinner, tanned, sophisticated, blemish free and sexy. Angela Barnett is an Auckland writer and founder of the body positivity website Fabik. She's developed a talk called Pretty Smart, which she's taking into schools, talking to teens about how the industry works, and how to spot what's real and what's not.

Tamar Munch has been watching new drama series based on the Pulitzer-Prize winning book of the same name, The Looming Tower; Netflix original series Queer Eye, reboot of Bravo series Queer Eye for the Straight Guy, and Living Biblically: a new US sitcom in which Chip Curry, a modern-day man at a crossroads in his life, decides to live strictly in accordance with the Bible.