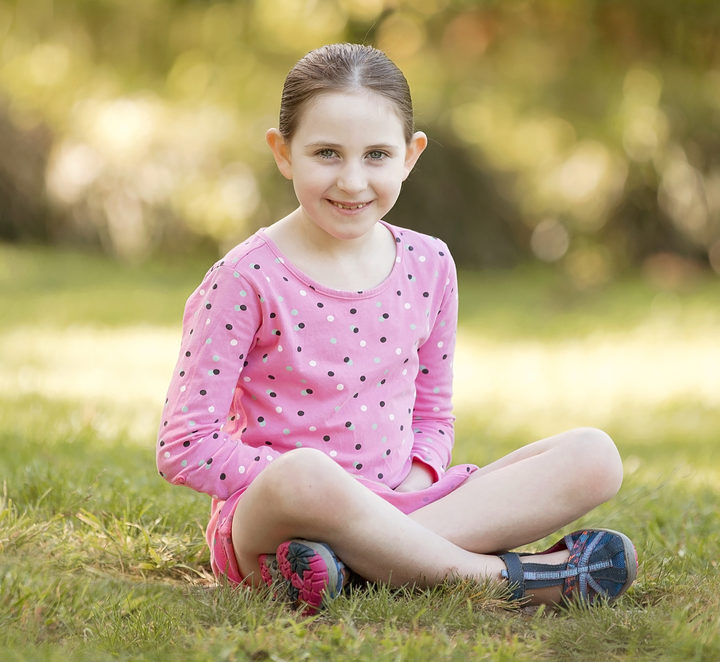 The Labour led government's being accused of back tracking on promises to fund  drugs for sufferers of rare diseases and stonewalling campaigners who want to know why. In a second blow to the organisation they've just heard from the Ministry of Health that their operational funding will be pulled just four months before their contract with them is renewed. Collette Bromhead who is the Chief Executive of The New Zealand Organisation for Rare Diseases says it's a double whammy that came out of the blue. The Health Minister Dr David Clark also talks to Kathryn Ryan. 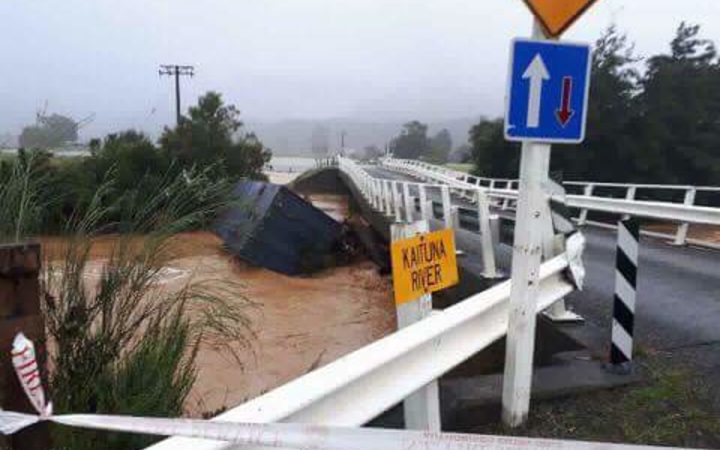 Golden Bay is cut off after yesterday's storm, with major damage to the Takaka Hill Road, with officials considering evacuating the region by sea if it cannot be reopened quickly. Dairy farmers in the region are assessing the damage and trying to figure out how to get milk supplies away - some farms cannot be accessed after a bridge over the Kaituna river was severely damaged. Kathryn talks with Federated Farmers' Golden Bay President and Takaka dairy farmer Wayne Langford.

09:30 London still in business after Brexit 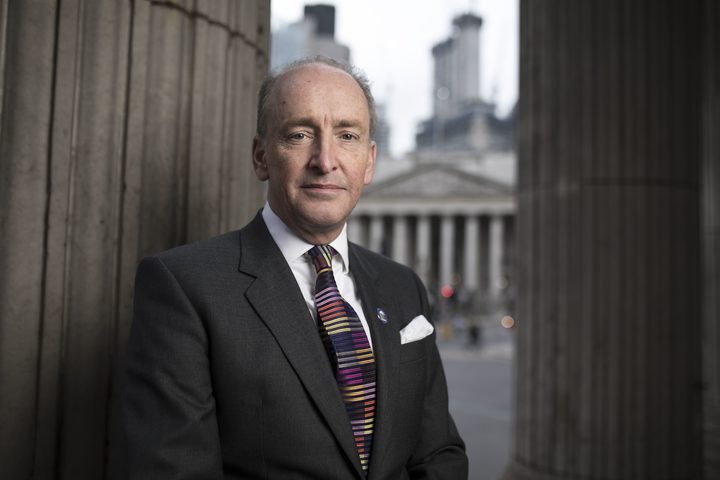 Charles Bowman, the Lord Mayor of London is in New Zealand this week to head up a business delegation to drum up trade links with the UK capital & he's keen to play down the impact of Brexit on the City of London. The trip comes hot on the heels of a similar trip he made to Australia in which he said Australia and Britain should seek to negotiate an ambitious free-trade agreement which would allow Australians to work in business in London in the same way as European Union nationals can do now.

Karen takes a look at the inquiry into foreign influence and the concern about growing levels of Chinese influence; Prime Minister Malcolm Turnbull has officially banned Australian federal ministers from having sex with their staff; and Australian sprinter Jess Peris is facing reports of a positive doping test which will see her out of the upcoming Commonwealth Games. 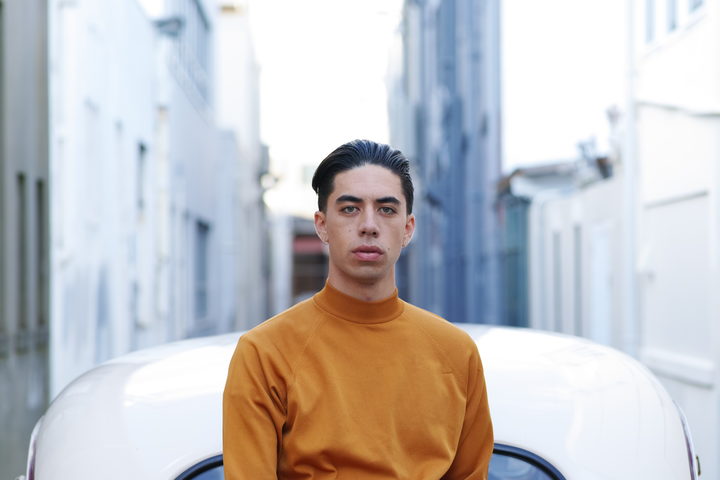 That voice! That sound! Northland's chart-topping and heart-stopping Te Karehana Gardiner-Toi talks to Kathryn Ryan about his humble approach to making music. Teeks will showcase his songs, as well as the tunes that have shaped him, on Saturday 24th February as part of the New Zealand Festival. You can also catch him at the Auckland Arts Festival on Sunday 11th March. 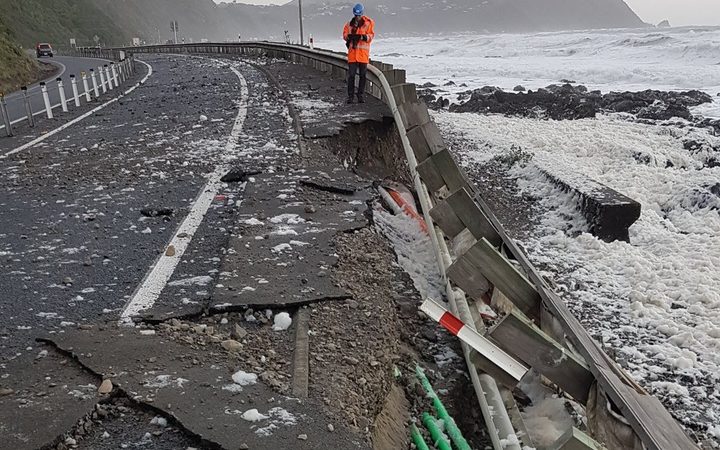 Neil Walker from the Transport Agency updates on road closures across the country.

The road is now OPEN to one lane with a STOP/GO in place. Please expect significant delays in both directions. Southbound queues remain back to Raumati South. ^HJ pic.twitter.com/oCSa5D04x1

Long-time disability advocate and Petone based athlete Neelu Jennings and General Manager of Rugby NZ Neil Sorenson talk to Kathryn Ryan about Walking Rippa Rugby.  This is a new game aimed at engaging a wide range of people who wouldn't normally want to, or be able to play rugby, whilst in turn enhancing rugby's appeal and culture.  This is happening through Neelu's initiative Limitless with Support which aims to make social change by enabling disabled people to be a part of their wider community through sport. Neelu was the first legally blind person to complete the Coast to Coast.  She has climbed Mounts Aspiring and Kilimanjaro, and kayaked the Cook Straight. 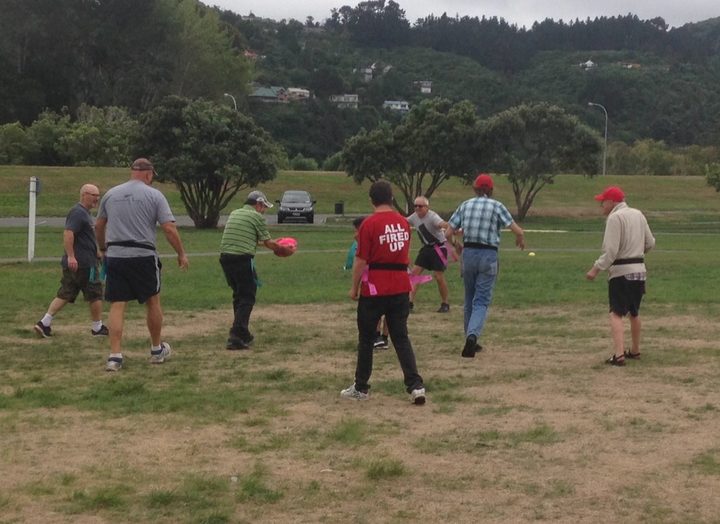 New research shows ants take the injured back to the nest and treat them, and sometimes the non-injured fake their injuries to try to get carried off the battlefield; penguin feathers and shells track environmental changes in Antarctic; and an ultra-precise atomic clock the size of a four-slice toaster is set to zip into outer space this summer.