09:05 Natives vs Pines?  Government urged to make a plan 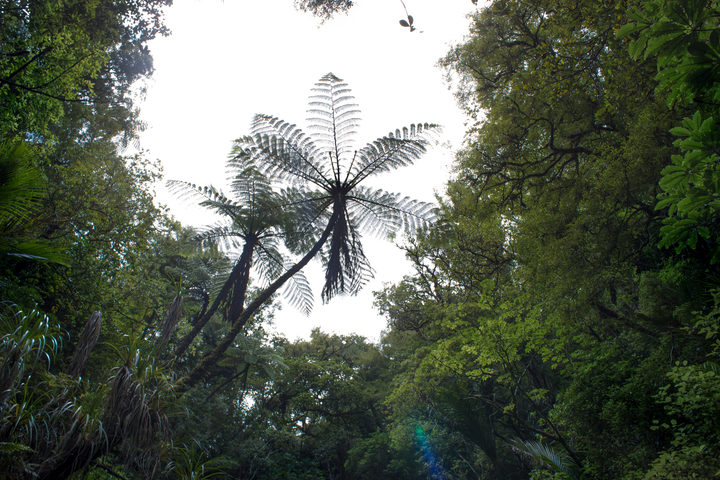 There are urgent calls for a detailed implementation plan before the new government starts planting a billion trees over the next 10 years. Chief Executive of the Environmental Defence Society Gary Taylor says natives should be a major part of the billion tree plan. Kathryn Ryan speaks to Gary and to Professor Euan Mason at the School of Forestry at the University of Canterbury who has done research looking at what forestry can do to help New Zealand meet its emission targets. His team has been analysing the benefits of planting radiata pine on erosion prone land.

09:25 Deaf theatre: Hands across the divide 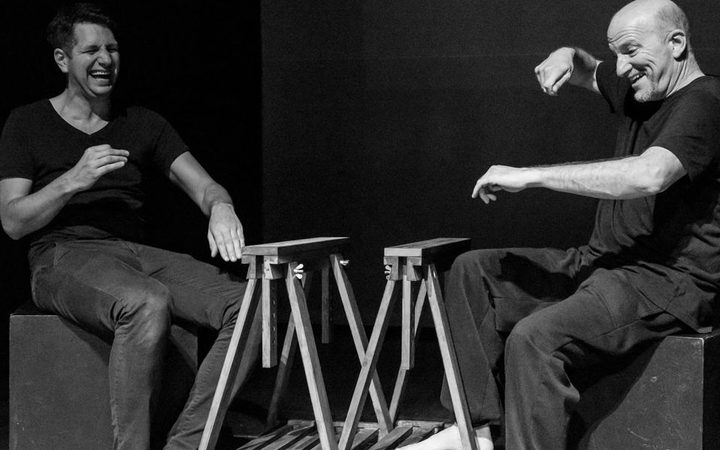 Combining sign with mime and physical theatre, 'Salonica' is the tale of two soldiers who form an unlikely friendship in World War I. The work was developed with an international team of both deaf and hearing artists from New Zealand, Serbia and the UK, to be performed in front of deaf and hearing audiences. Kathryn Ryan talks to actor Shaun Fahey who performs in his first language, New Zealand Sign Language & Salonica's director Dr. Laura Haughey about this emerging form of inclusive theatre. As Shaun is deaf, his words are translated  from sign language by Kelly Hodgins.

Claims and counter claims Labour leader Jeremy Corbyn met soviet-backed spies in the 1980s, and attempts to agree a transition period for Brexit. 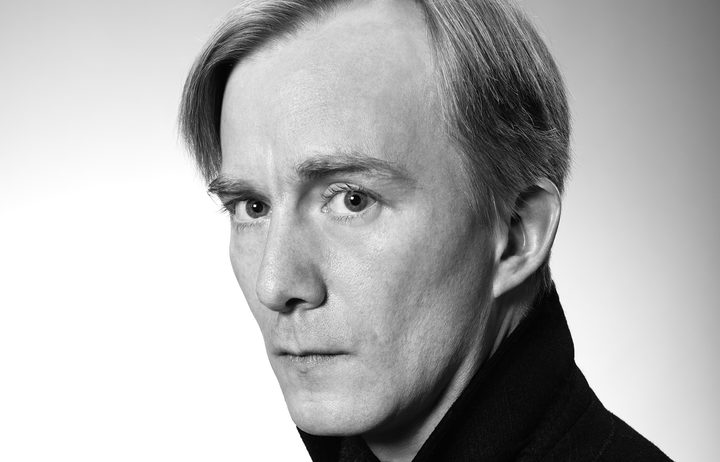 American physicist and speculative fiction writer, Ian Tregillis, talks to Kathryn Ryan about pitting Nazi X-Men against British warlocks and what it'd be like if the Dutch ruled Europe with slave robots. Ian Tregillis is a guest at four sessions during Writers & Readers from 8-11th March at the New Zealand Festival.

Sarah Putt talks about social media as a political weapon - how the Russians influenced the US election; Alexa in the house! A review of Alexa/echo which has just come available in NZ, and the Search for New Zealand's Chief Technology Officer continues.

11:25 Getting your study act together 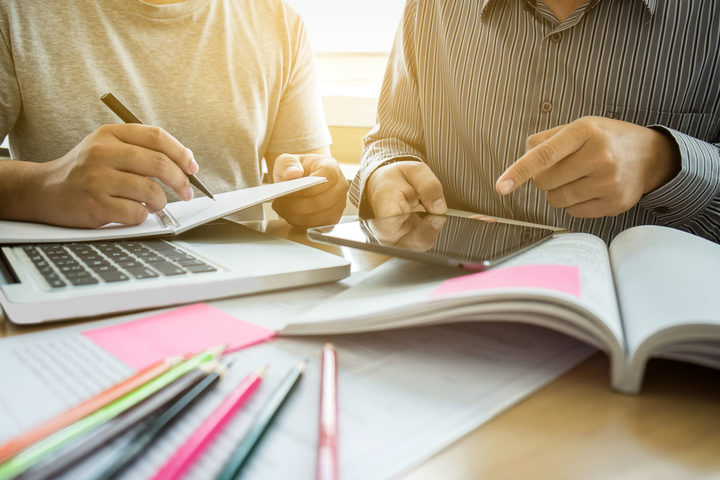 Education consultant Karen Boyes with key tips for students wanting to start the year with positive study habits. Karen is a teacher, author and public speaker who has twice won New Zealand Educator of the year. She's the chief executive of Spectrum Education.

Saran McMullan reviews Islands of the Gulf on TV ONE, Fifty Shades Freed, and Black Panther.

Album: Exit Strategy of the Soul