A pilot programme to speed up justice for victims of sexual violence has found case times have been halved, in just one year of the two year programme. That means reducing delay and uncertainty for all those involved, especially child and vulnerable witnesses. In 2015 the Law Commission recommended, among other things, a specialist court for sexual violence cases. But the government didn't take up that suggestion. Instead of waiting for legislative change, the judges looked at ways they could improve the justice system for victims of sexual violence, within the existing system. The Chief District Court Judge, is Jan-Marie Doogue. 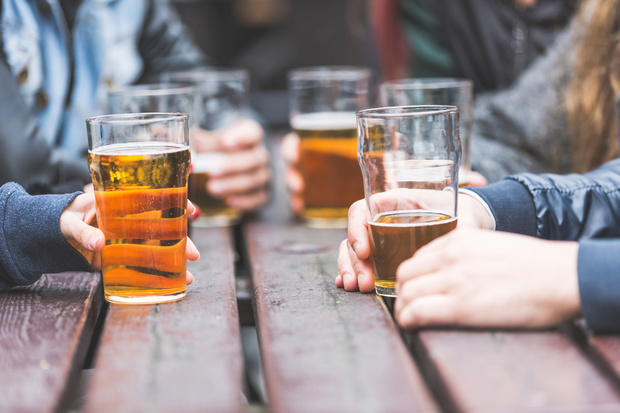 Iceland has all but vanquished its teenage binge drinking and drug taking culture in under twenty years - thanks to "the Icelandic Model".  In 1998 42% of Iceland's 15 and 16 year olds said they'd got drunk in the past month.  By last year this figure had fallen to just 5%. There's been a sharp decline in drug use and smoking too.  Professor Álfgeir Kristjánsson from West Virginia University's School of Public Health tells Kathryn Ryan how parental pledges, night-time patrols, skating, badminton and ping pong were instrumental in this turn-around.

09:45 Mike Field signs off from Nine to Noon 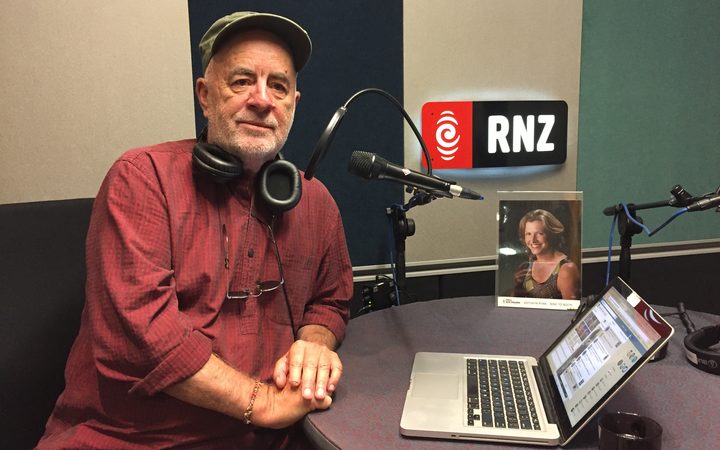 Mike Field reports on his long investigation into murder and slave labour in the South Pacific which has just been published in the London based WikiTribune, and signs off from Nine to Noon after 17 years reporting on the region. 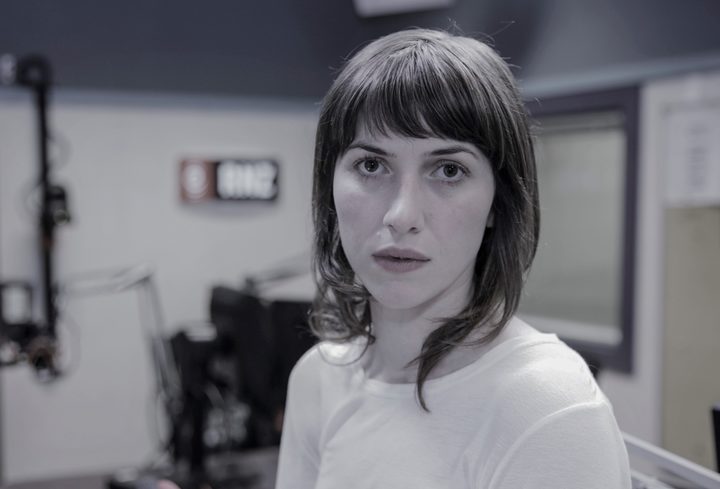 Singer songwriter Aldous Harding talks to Kathryn Ryan about self-belief, self-preservation, her instinctive vocal manoeuvrings and how she's become obsessed with live performance. She will be performing at the WOMAD festival 16-18th March next year.

Tilly Lloyd from Unity Books reviews Talking to My Daughter About the Economy by Yanis Varoufakis, published by Penguin. 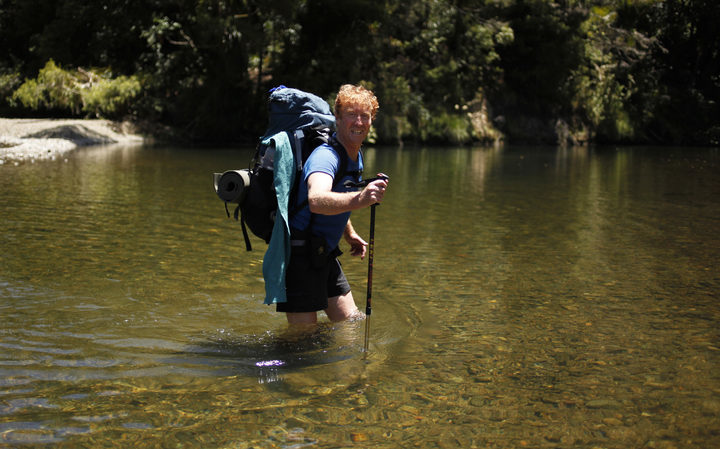 You spin me 'round, like a record, right 'round: Grant Smithies is left a little giddy by the new album from Auckland trio, The Roulettes, and plays two key tracks from it today. We also hear a taster from NZ born singer/ producer Jordan Rakei's new album Wallflower on esteemed British indie label Ninja Tune, and a 60s psych-pop classic 45 from Michigan band, Tommy James and The Shondells. 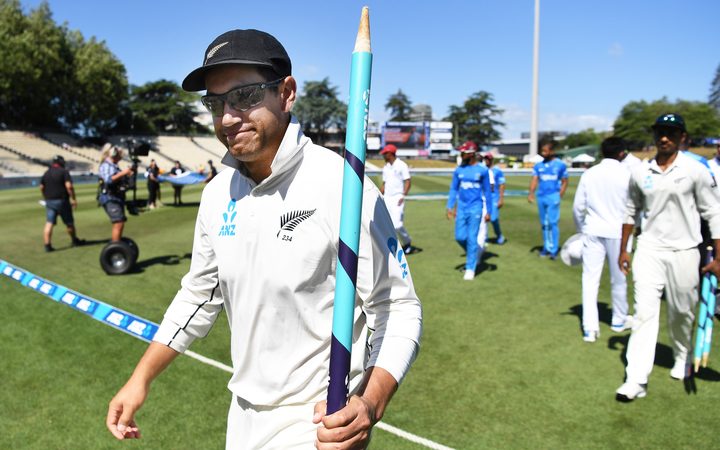 Ross Taylor leaves the field after the Black Caps second test win over the West Indies in Hamilton. Photo: Photosport

Brendan Telfer reports on lots of cricket today including the West Indies cricket tour, corruption allegations in the Ashes series, and the reduced diet of test cricket. He also asks after last night's Rugby Awards dinner - is there now an excess of sports awards dinners?

A lighter look at the week including the rabbit that was pulled to safety from the California wildfires.