A new report has found  that at least 180,000 extra homes could be created by partitioning existing housing stock, or in other words having a second small dwelling right on the same grounds of your regular family home. Up until now the housing crisis has been largely talked about in terms of constraints on mortgage finance, and arguments over land supply and land prices, but what is often not talked about is the potential for ADUs or accessory dwelling units. The ADU potential report also says that while there is so much potential stock going begging, the conversion of structures not designed for living in has become increasingly common in some cities as access to affordable housing has declined. Kay Saville- Smith the director of  the Centre for Research Evaluation and Social Assessment (CRESA) says up until now complicated councils rules have meant ADUs have been significantly under utilised. 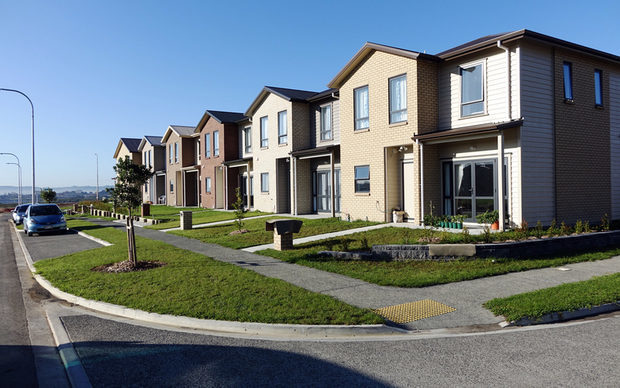 The construction industry will spend more than $300 billion during the next decade, employing 9% of the New Zealand workforce.  In a briefing paper to the incoming government, industry lobby groups have said a 5% improvement in sector productivity  would deliver savings every year of $1.5 billion.Along with a re-skilling of the workforce, the greater use of technology and reshaping regulation were singled out. Peter Silcock is the Chief Executive of Civil Contractors New Zealand Inc, which represents over 600 large, medium-sized and small businesses in civil engineering, construction and general contracting.

Gerri Peev on whether the Brexit deal is watertight and what it means for Theresa May's future.  Also, will the UK roll out the red carpet for Donald Trump?

10:05 Genevieve Willoughby - Life at the Top 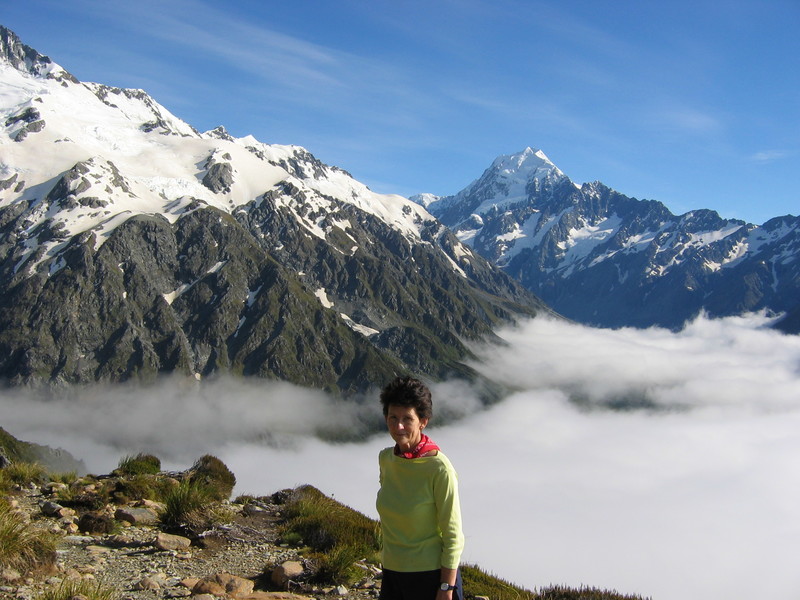 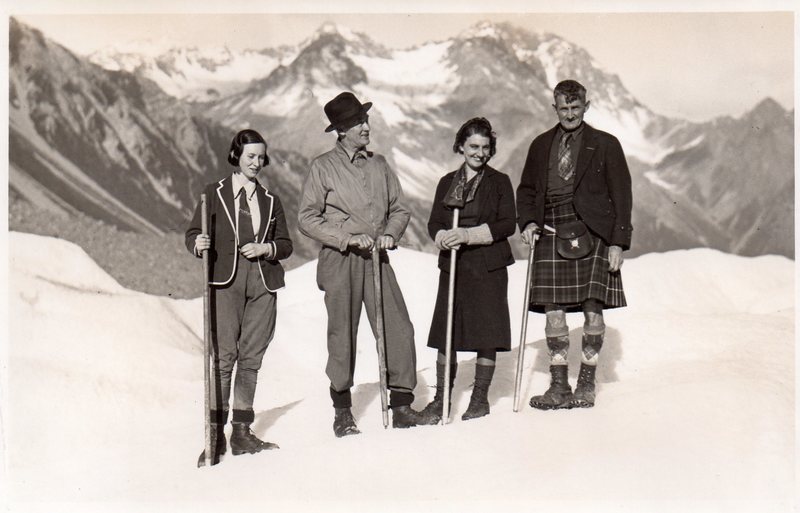 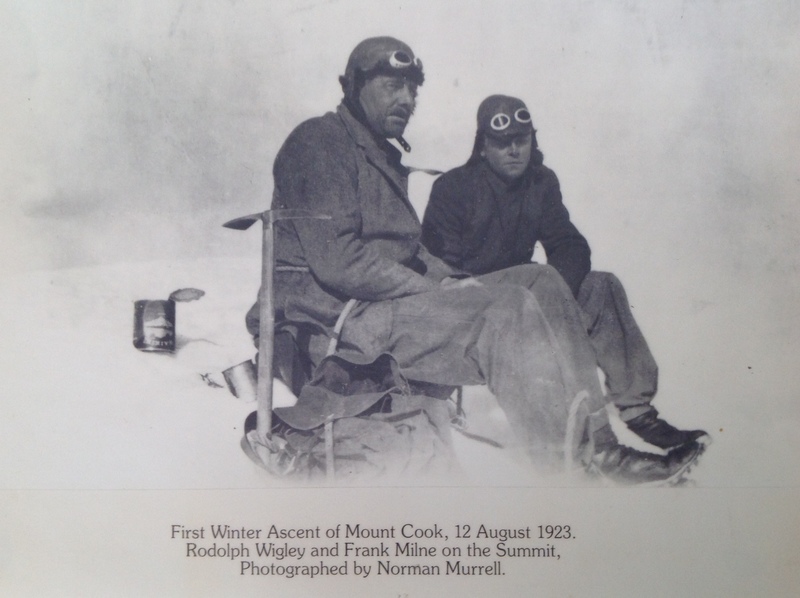 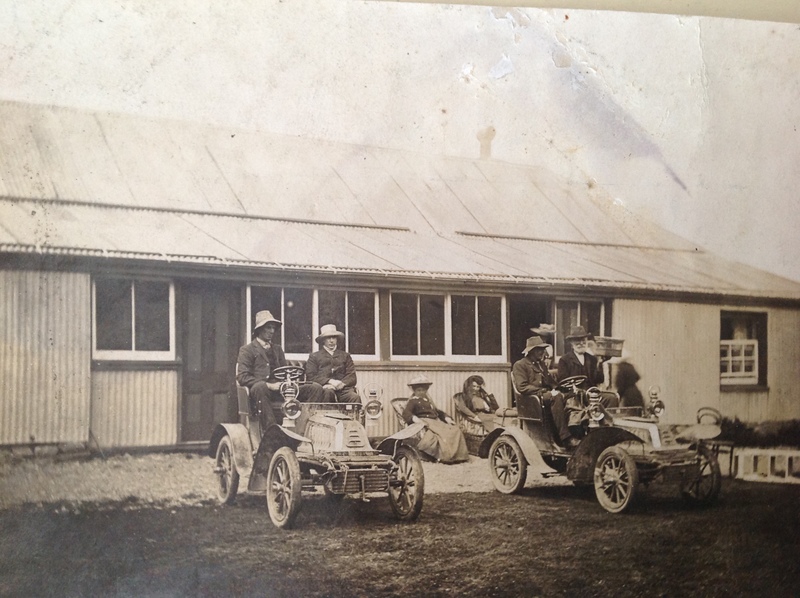 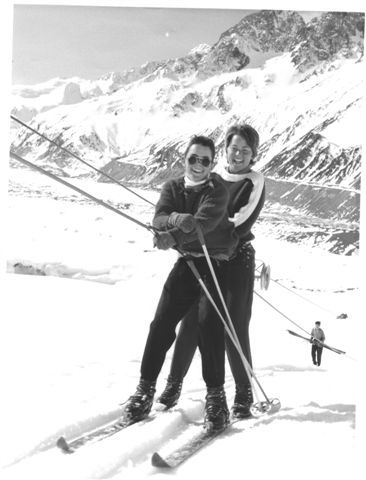 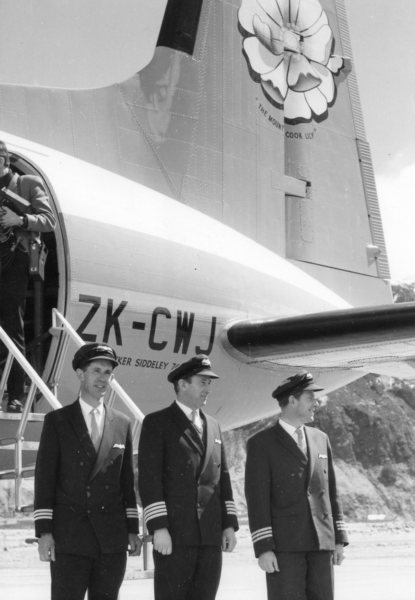 Genevieve Willoughby recounts the social history of life on our highest mountain and the close-knit village of Mount Cook.  In her book Life at the Top, Tales from Aoraki-Mount Cook Genevieve has gathered tales from pioneers and their descendants: guides, climbers, hoteliers, and the people who flew and drove eager tourists up to the glaciers and snow fields.  Genevieve herself is well connected to the mountain, spending summers there as a child in the 1960s.  Her father was a pilot for Mount Cook airlines.

Canada Girl a short story by Liz Breslin told by Heather O'Carroll. A single Canadian woman catches up with a dinkum kiwi possum hunter, goes on a hunt and experiences the 'thrill of the chase'.

Sarah Putt looks back on the year and the tech stories that stand out.

11:25 Parenting: strategies for the disobedient child 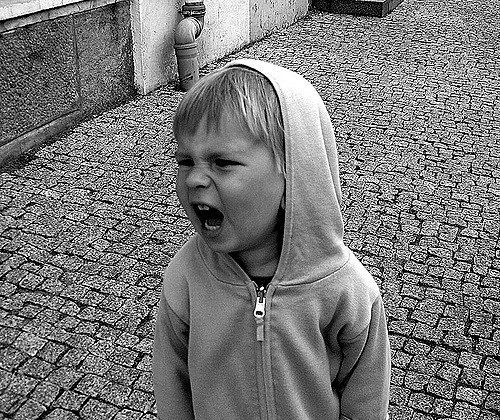 Education consultant and parenting commentator Joseph Driessen with tips on how to parent the disobedient and unreasonable child. 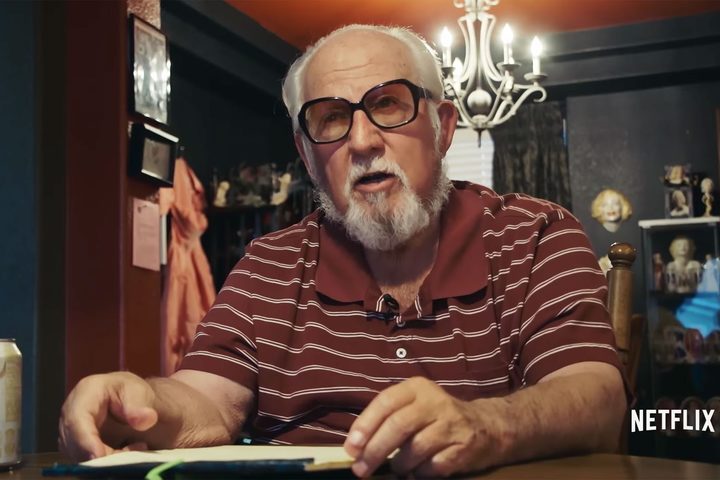