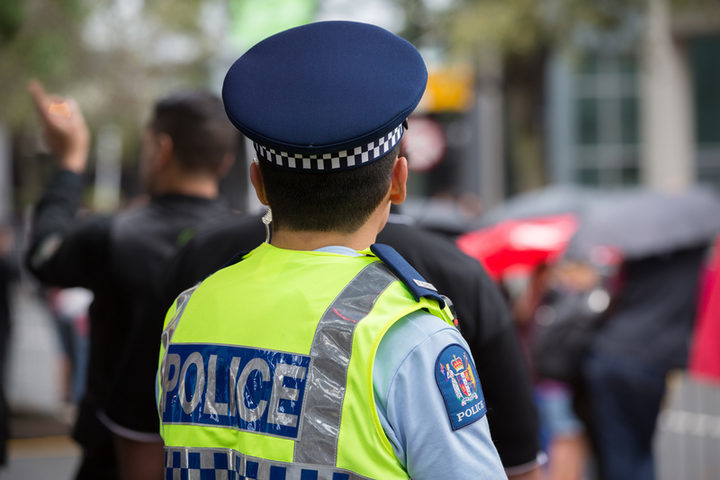 The police want a major change to the way 111 mental health crisis calls are responded to. Next year they will trial a multi agency co-response service, where a mental health worker attends all crisis calls, along with police and ambulance staff. The proposal, released to Nine to Noon under the Official Information Act, shows the service will be operated in three centres next September, seven days a week, 10 hours a day. Kathryn talks with Fiona Howard, from the Christchurch based mental health advocacy organisation Mhaps, and Alex Steedman, an Auckland lawyer specialising in mental health.

9:30 Working towards a plastics-free Galapagos 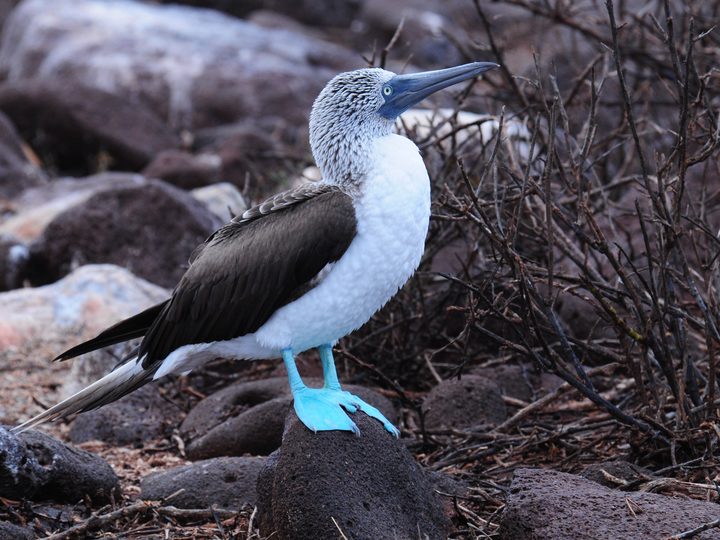 Part of a wider goal of ridding the Galapagos Islands of plastic, a team of scientists is trying to ascertain how much and where waste plastic is on the islands. They are investigating the amount of plastic fish are ingesting, as well as conducting a beach survey project in an effort to prioritise conservation efforts. Juan Pablo Muñoz leads the plastics project for the Galapagos Science Centre.

Thomas Sparrow is Political and Security Correspondent for Deutsche Welle. Today he discusses the first anniversary of the deadly truck attack on a Berlin Christmas market. 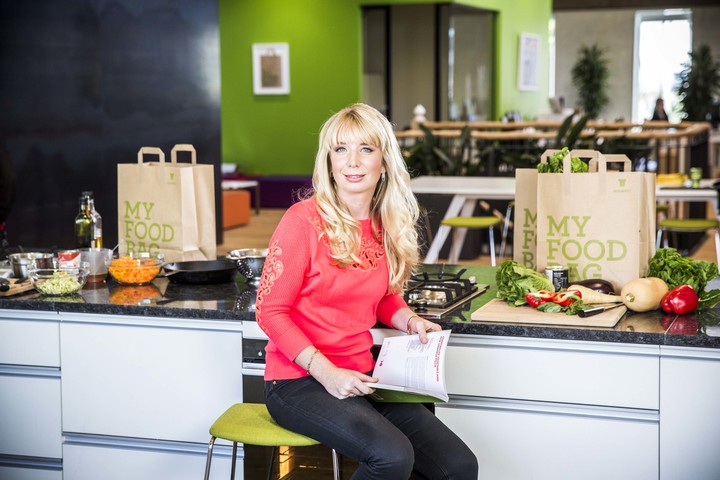 Cecilia Robinson is one of the founders of My Food Bag. The food delivery service launched in 2013 and now delivers more than one million meals a month, to 50,000 customers. This year she was named Supreme Winner in the New Zealand Women of Influence Awards and the business was recognised for its customer service in the Westpac Business Excellence Awards. She talks with Kathryn about changing the way New Zealanders shop and eat, and what's next for the business.

Actor Bruce Hopkins is walking his father and brother’s ashes home to Rakiura/Stewart Island along Te Araroa – New Zealand’s Trail. Today in The Long Way Home – after a frustrating injury break, Bruce is back on the trail. 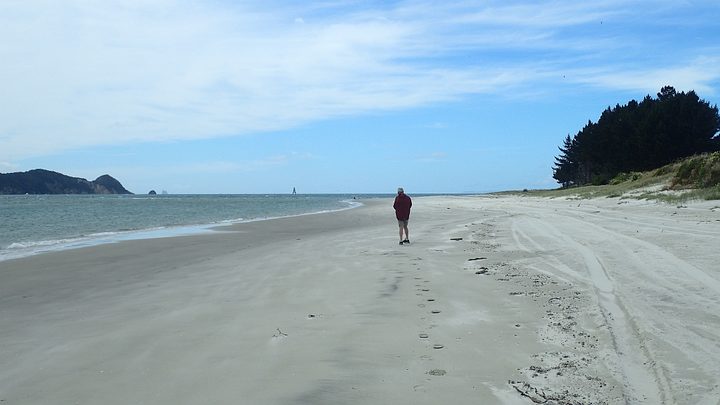 On the beach south of Marsden Point. Photo: Bruce Hopkins

As well as a look at Labour's Mini Budget, Matthew and Stephen review the massive year in politics – who are the winners and who are the losers? 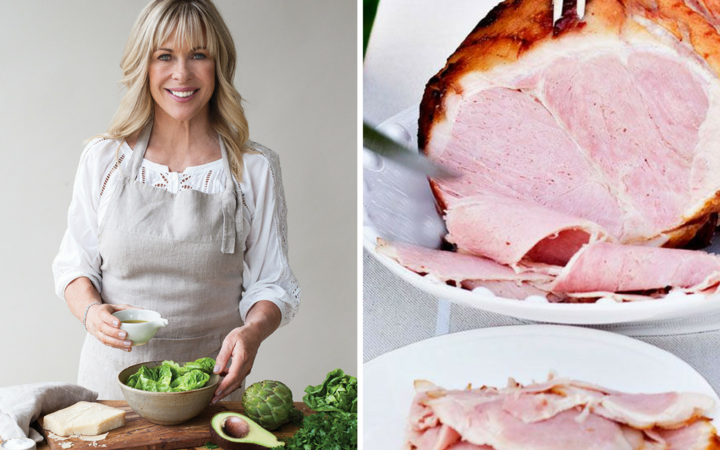 Annabel Langbein shares tips with Kathryn Ryan on rustling up a last minute Christmas dinner and has a recipe for French Chicken Breasts with Cherry Tomatoes. Annabel's latest cookbook Essential is her biggest yet and includes recipes for roast turkey, roast chicken and glazed ham. 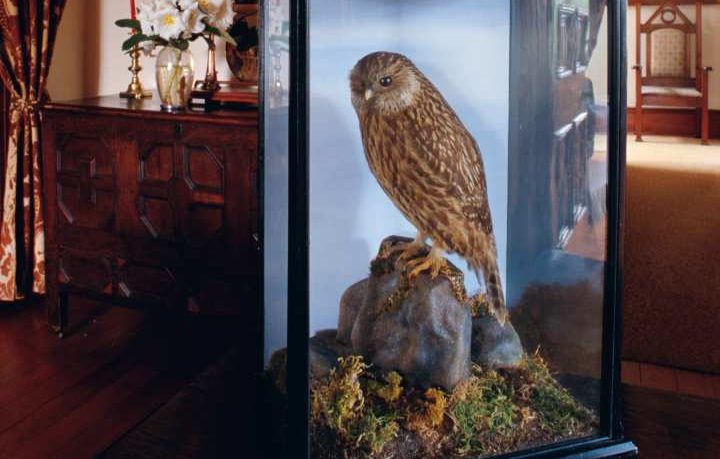 Kennedy talks to Kathryn about extinction, including a recording of the extinct huia, the last laughing owl ever collected, and naturalist E. O. Wilson's book on extinction, Half Earth.