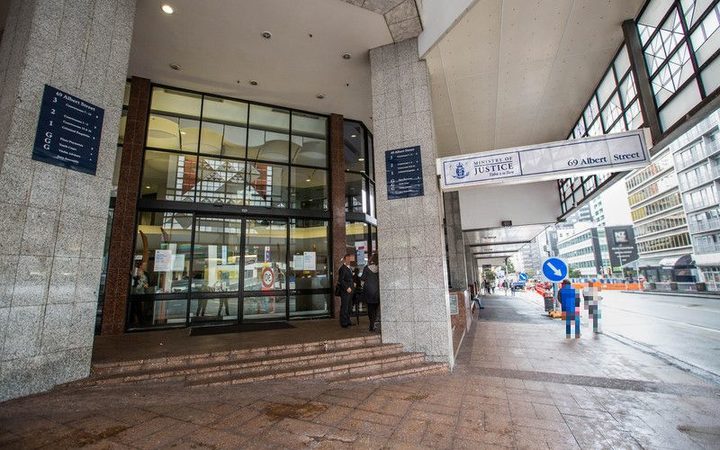 Judge Doogue, who is in charge of the two-year pilot, said although the sample size was small, cases were taking about nine months, rather than one-and-a-half to two years.

The District Courts in Whangarei and Auckland started the two-year pilot last year after the Law Commission recommended it in 2015.

"It's that the professionals, whether they are the lawyers or the judges, have a greater understanding of the need for the processes to be gentler."

Small but important changes had been made, she said.

"Such as taking the complainants to the court room in advance and explaining where the various people sit and what the various roles are."

There was a greater awareness of the need, in some cases, to get communication assistance for the complainants and defendants who were cognitively disabled, she said.

Judges and lawyers in the courts had received specialist training as part of the pilot and only judges designated by Judge Doogue can hear the trials.

Judge Doogue said the courts were working within the current system and budget and it was up to the government to determine whether a specialist court is established after the pilot finishes at the end of next year.