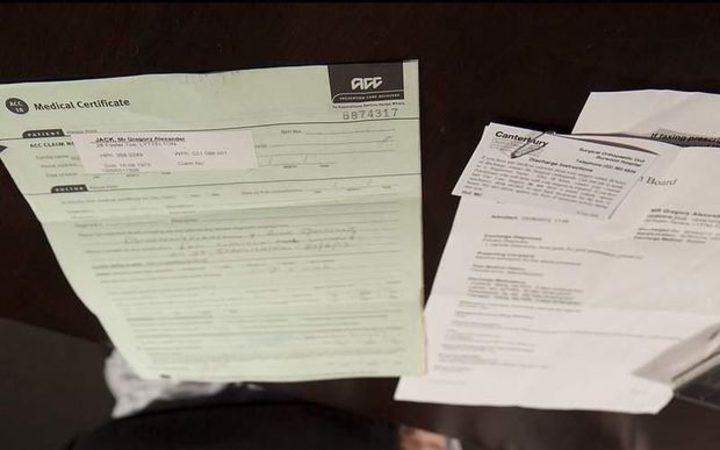 ACC barrister and researcher Warren Forster has been named the NZ Law Foundation International Research fellow for 2017. He will spend the next 18 months developing recommendations to create a no-fault system that doesn't distinguish between sickness and accidents. 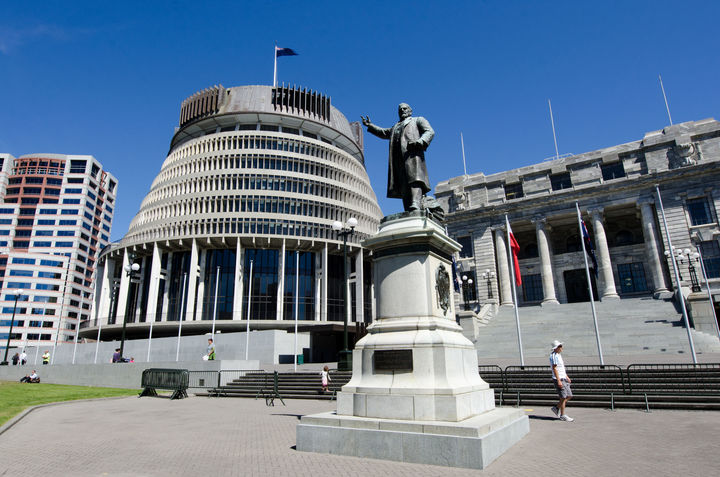 New research finds that senior public servants feel less and less able to give Ministers free and frank advice in an increasingly politicized Beehive. Researchers Dr Chris Eichbaum from Victoria University's School of Government - a former senior political advisor himself, and Richard Shaw, Professor of Politics at Massey University first surveyed public servants in 2005 on political influences on their advice. They repeated the survey this year - with even more respondents taking part. Richard Shaw tells Kathryn about the change in attitudes.

What does the Brexit deal mean for Theresa May's future? Russian President Vladimir Putin is standing again in the elections; and the strong messages that came out of Oslo's ceremony today for Nobel peace prize winner, the International Campaign to Abolish Nuclear Weapons.

While set in the near future, Jock Serong's polemic on Australia's border protection policies could almost be mistaken as a factual tale. Set in the waters of Indonesia, and in Canberra, On the Java Ridge, begins eight days before a general election with the announcement of new laws absolving the government of all responsibility for refugee boats. Kathryn Ryan talks to Jock Serong, who has also written The Rules of Backyard Cricket about his daring takes on Australian culture. Jock will be appearing at the Writers and Readers - New Zealand Festival event between the March 8th-11th. 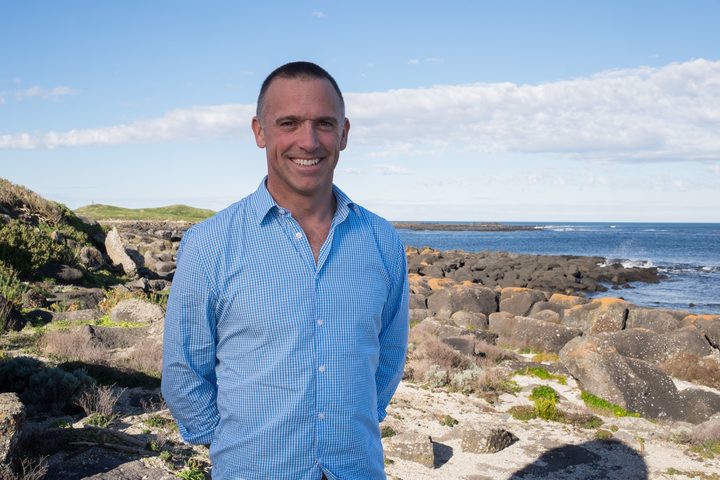 11:20 The dying art of Christmas Puddings 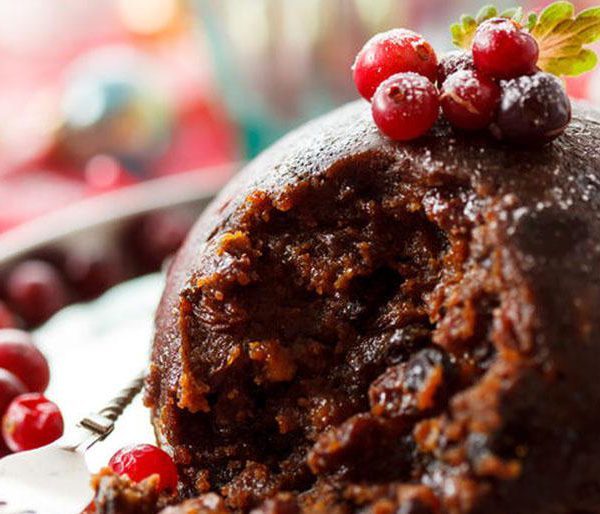 Hawkes Bay Christmas pudding creator Michelle Matthews runs Kitchen Six in Napier, where she makes traditional Christmas puddings. She sells them year round but says they're becoming a dying art. Michelle tells Kathryn Ryan what goes into her puddings, and what to do with the left-overs, including frying them, and shares a recipe for a Christmas pudding strudel.

Bill McKay speaks with Kathryn Ryan about solutions to the country's housing crisis. Bill is a Senior Lecturer in the School of Architecture and Planning at the University of Auckland.