A gynaecologist who has performed more than 50 surgeries to repair damage from surgical mesh, says Medsafe's announcement of restrictions on the products doesn't go far enough. Medsafe yesterday announced New Zealand would be the latest country to limit the way the mesh is used to treat pelvic organ prolapse or stress urinary incontinence, because the risks outweigh the benefits. But mesh products can still be used in other types of surgery like hernia repair. Kathryn talks with Dr Hanifa Koya. 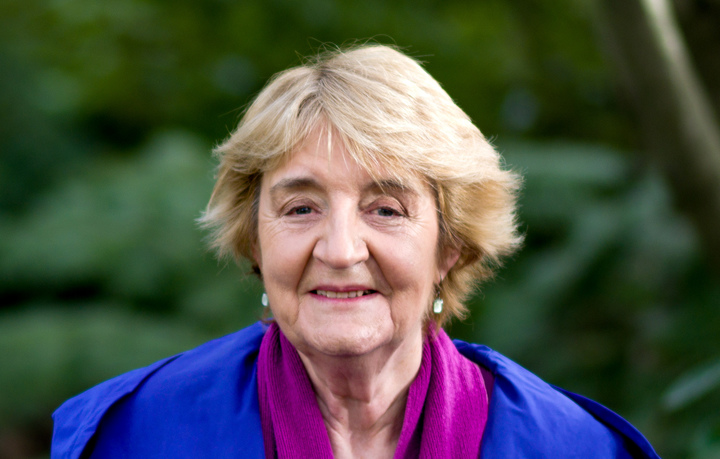 Kathryn talks with Dr Jan Wright, who has for the last 10 years served as Parliamentary Commissioner for the Environment. Over her decade in office she has reported to parliament on a range of issues on complex and controvertial subjects, including 1080, water quality, climate change and the merits of solar energy. She says her disquiet about the worsening state of our environment endures, but there are also some positive signs.

The national focus is on Alabama, where Tuesday's Senate election pits accused child molester Roy Moore against Democrat Doug Jones; the GOP's massive tax plan may get done before the New Year; and wildfires continue to rage in California.

10:05 Karl, the Universe and Everything 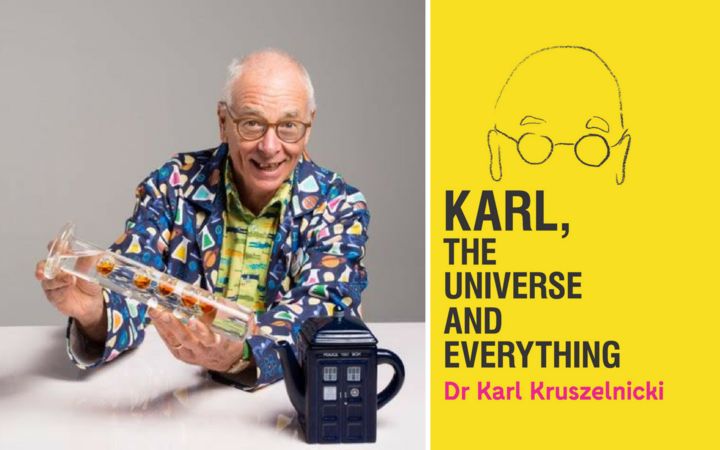 Dr Karl Kruszelnicki is the author of Karl, the Universe and Everything. Photo: Supplied / Macmillan

Why is air conditioning sexist? And how is space junk threatening our future missions to outer space? Dr Karl Kruszelnicki attempts to answer these questions, and many more, in his new book, Karl, the Universe and Everything - a journey across the galaxy with Australia's most popular scientist.

Carole Beu reviews Jarulan by the River by Lily Woodhouse, published by HarperCollins.

File This, a short story by Katy Soljak.

Adrian Orr becomes Governor of the Reserve Bank; Spark and Vodafone spurn an overture from Chorus; and The IRD takes Eric Watson to court. 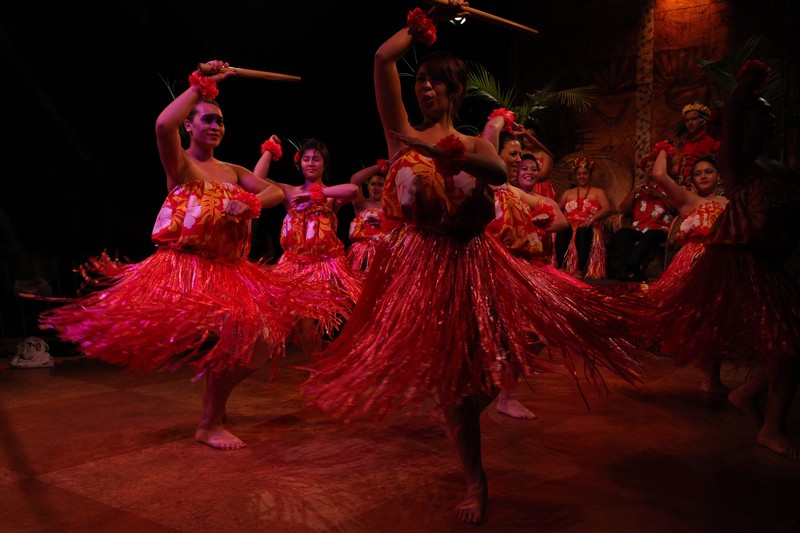 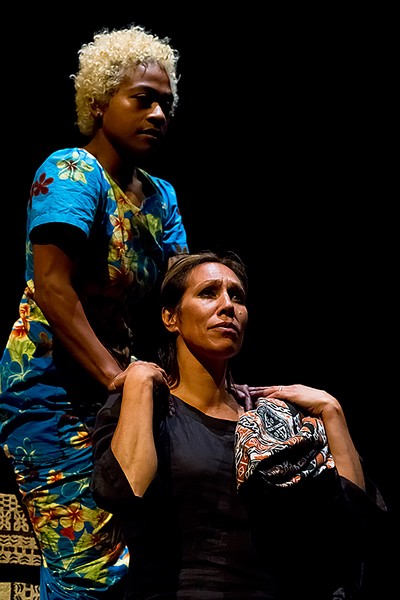 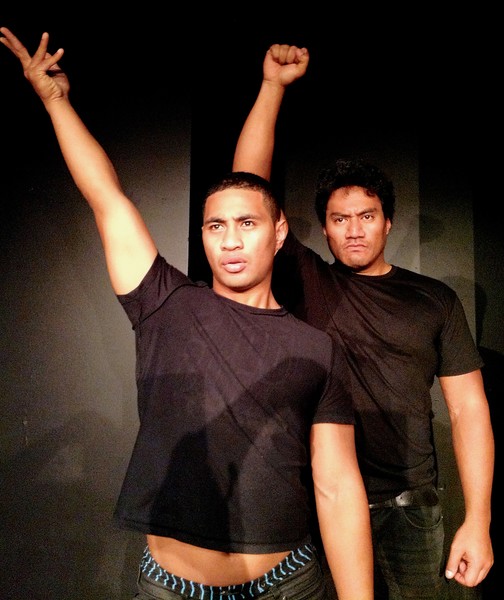 Floating Islanders brings together the stories of Pasifika theatre in Aotearoa from 1984-2015. It showcases playwrights, directors and performers whose heritage lies in Samoa, Niue, Fiji, Tonga, Tokelau and the Cook Islands. Kathryn Ryan speaks with the book's authors, theatre director and associate professor in theatre studies at University of Otago, Lisa Warrington, and theatre director and associate professor in theatre at Victoria University of Wellington, David O'Donnell.

Australia's major newspaper groups are boycotting official access to the 2018 Gold Coast Commonwealth Games in a stand-off over the use of video clips on websites; a new book on photojournalism in the Pacific proves, once again, the power of the still image; and age discrimination in the media.