Don't be intimidated by Christmas pudding – you can whip one up in the crockpot on the day, says Michelle Matthews, who makes traditional Christmas puddings and cakes at Kitchen Six in Napier. 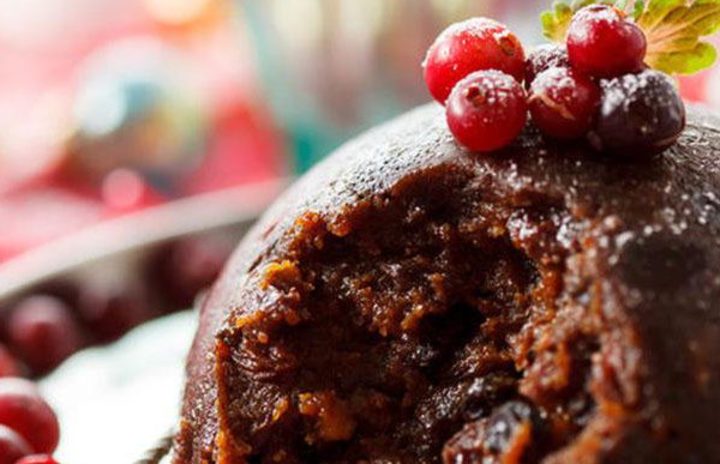 The difference between Christmas cake and a pudding is the cake is baked in the oven at a low temperature, while the pudding is wrapped in cloth or put into a special container then cooked in water or steam.

"I think people have forgotten just how good a good Christmas pudding is. It's just so delicious."

Michelle trained as a chef who overseas. When she and her Scottish husband moved back here they planned to get out of the food industry, but couldn't they resist the idea of a Christmas pudding business.

She encourages families to pass their knowledge and recipes down to get future generations involved in the Christmas baking tradition.

Families all have different customs when it comes to the lucky coins in Christmas puddings – some have just one coin, some have one per person and some families slip a coin into each slice.

Traditionally, sixpence coins were used and Michelle recommends using those dated before 1946 if you can – back then they were made of silver rather than copper-nickel alloy.

Depending on the size of the pudding it will only take a few hours and it's impossible to overcook it.

For the more forward-thinking, puddings can be made up to a year ahead in which time they'll shrink, get denser, darker and easier to cut, Michelle says.

"When you open the lid this aroma just about knocks you over. It's just so beautiful."

Michelle lives among orange farms in the Hawke's Bay settlement of Bay View and uses a lot of citrus in the Kitchen Six recipe to make an extra-moist pudding.

Toppings for Christmas pudding could be ice cream, cream, custard, ricotta with pomegranate seeds, brandy butter or brandy sauce (which can be made with rum or Cointreau).

Michelle serves it on her Christmas Eve cheeseboard with blue cheese or aged cheddar – "something really potent" – and a port or sticky wine.

Any leftover Christmas pudding or cake can be turned into strudel, which you can cook straight away or make the day before.

You can also coat in butter or sugar and fry it in a frypan for Boxing Day brunch.