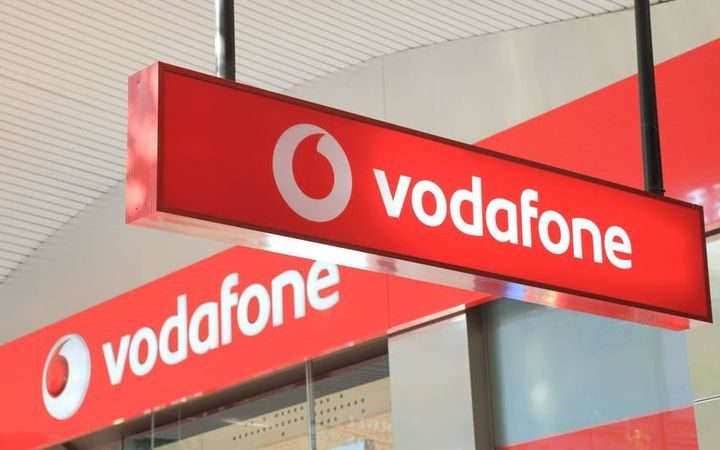 An Auckland small business owner says Vodafone's move to ditch its email service will cost him tens of thousands of dollars, and the company should be required to assist its email and domain name customers to switch providers. From the end of November, email platforms including paradise.net , clear.net and vodafone.net will no longer exist, affecting up to 250,000 customers. Kathryn talks with Auckland consultant engineer Gilles Altner, Ian McDonald from the Auckland cloud email company SMX, which hosts Spark's Xtra email service, and technology correspondent Sarah Putt.

09:20 Traditional pregnancy a thing of the past? 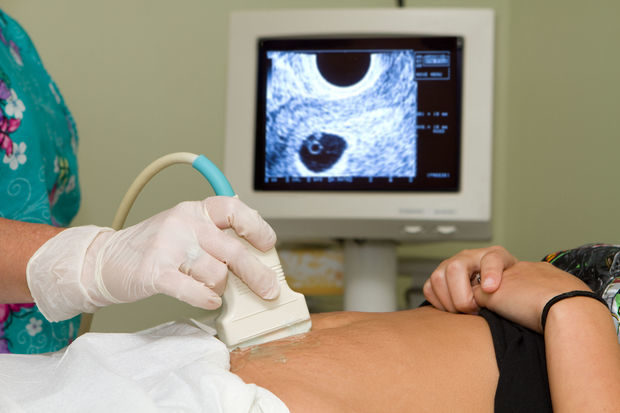 Dr Jeanne Snelling from the University of Otago's Bioethics Centre and Faculty of Law, discuses the rapid developments in fertility treatments and their ethical considerations. She is the lead author of a report looking at a number of new technologies including : Non-invasive prenatal testing - which enables foetal information to be gleaned from a maternal blood test as early as 10 weeks into pregnancy; chromosomal microarray testing -  that may be performed at about 18 weeks following invasive amniocentesis, and pre-implantation genetic testing of IVF embryos -  involving the latest high-resolution, next generation sequencing.

European Commission president Jean Claude Juncker has told Britain that it will "regret" Brexit, meanwhile British Prime Minister Theresa May will take personal control of the divorce negotiations after weeks of deadlock between the two sides of officials. 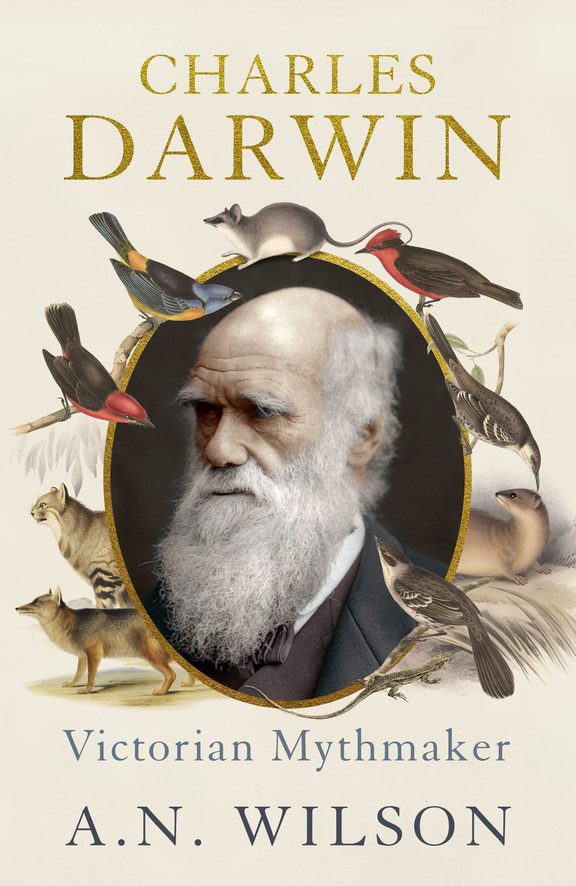 Kathryn Ryan talks to the acclaimed author A.N Wilson on his radical reappraisal of one of the great Victorians, Charles Darwin.

Labour pulls a major reversal in how it would carry out its proposed tax plan, in an attempt to counter National's continued attacks. RNZ's political editor Jane Patterson.

The Saboteur by Andrew Gross, reviewed by Rae McGregor, published by Macmillan. 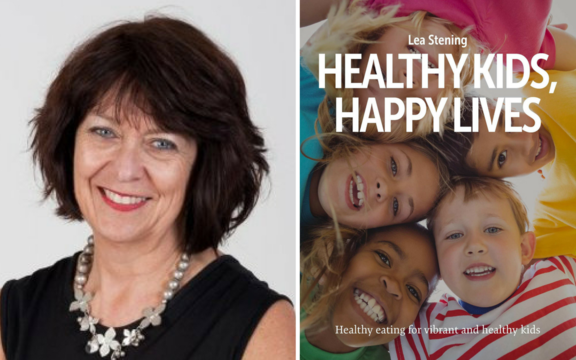 Helping our kids to live healthy and happy lives is a goal all parents strive to achieve, but with obesity becoming a growing global issue, are we doing enough? New Zealand now rates as the third fattest population in the OECD after the US and Mexico and a third of children and two-thirds of adults are overweight or obese. Registered dietitian Lea Stening wants to turn that around, by helping parents understand the nutritional components needed to build structure into a child's diet, as well as the family's. She talks to Kathryn Ryan about her new book, Healthy Kids, Happy Lives – a guide for parents on how to buy and prepare healthy food, including some easy-to-prepare recipes that show examples of good nutrition.

Tamar Munch takes a look at Don Selwyn: Power in Our Hands on Maori TV; Why Are We Fat? on Prime; and Netflix's The Confession Tapes.