Nine To Noon for Wednesday 13 September 2017 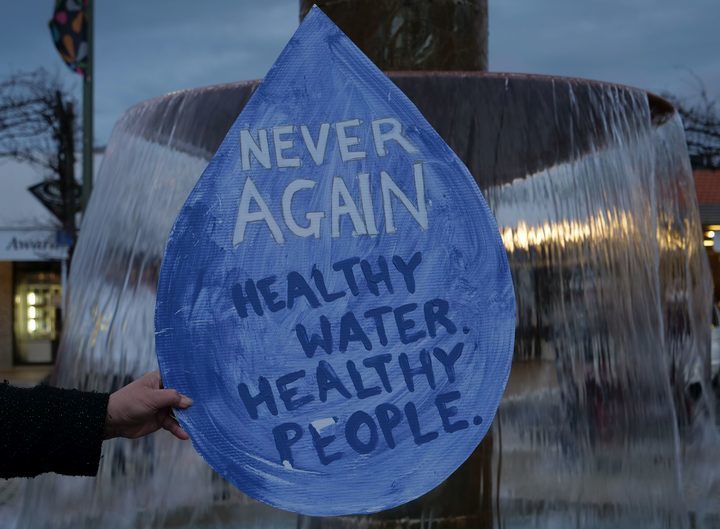 From the Havelock North vigil, held to commemorate the one year anniversary of the town's gastric illness outbreak. Photo: RNZ / Jemma Brackebush

One of the world's leading water contamination experts says New Zealand is vulnerable to another drinking water crisis because of a lack of chlorination. Professor Emeritus of the University of Alberta, Dr Steve Hrudey, prepared a 50-page analysis on the 2016 contamination of Havelock North's public drinking water on behalf of Water New Zealand. He says a failure to recognise close calls and complacency were a major factor in the crisis, as well as the avoidance of chlorination. Dr Hrudey is out in New Zealand speaking at the Water New Zealand Conference, starting next week

09:35 Hey big spender! Why it pays to know your credit score 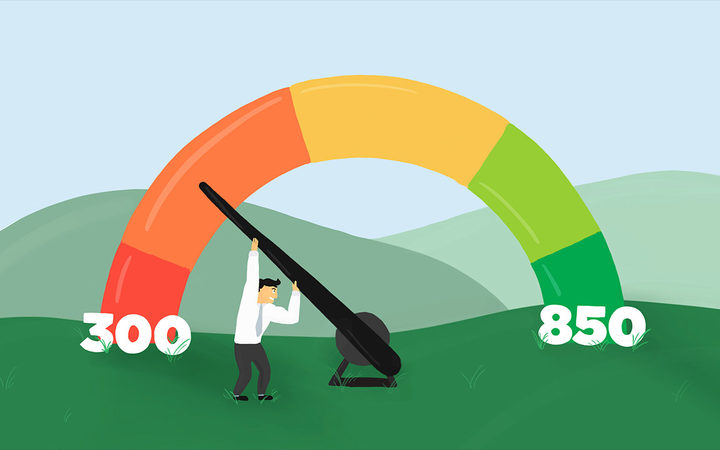 Dr Claire Matthews from Massey's Business School talks about the importance of knowing your credit score - and if you have a black mark against your name, to do something about it.

The ballot papers for Australia's postal survey on same-sex marriage have now started going out; Prime Minister Malcolm Turnbull is leaning on private energy company AGL to abandon longstanding plans to retire its Liddell coal-fired power plant; and the department running the Australian Parliament is on the defensive over new security measures.

British author Maggie O'Farrell's latest book draws on her brushes with death across the decades. Her memoir, I am, I am, I am, chronicles some hairy experiences, and near misses, that she and a close family member have been through. This includes life threatening disease in her childhood, a close encounter with a killer and mismanaged labour in an understaffed hospital. 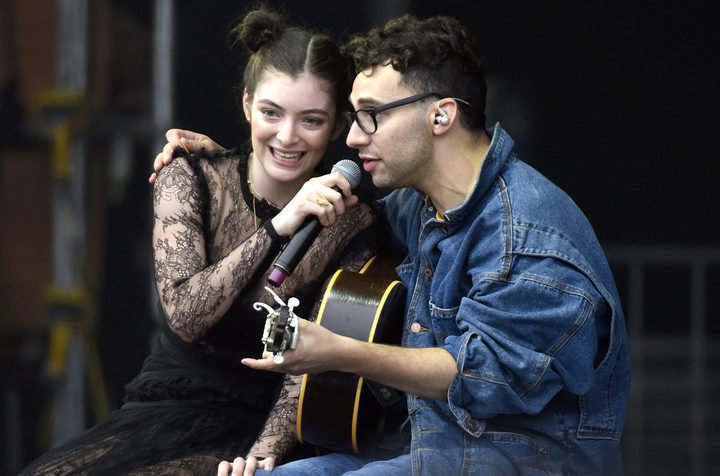 Kirsten Johnstone features the music of the US singer/songwriter/producer Jack Antonoff and his close collaboration with Lorde.

11:20 The Wild Seed Thief. No rules, no expectations 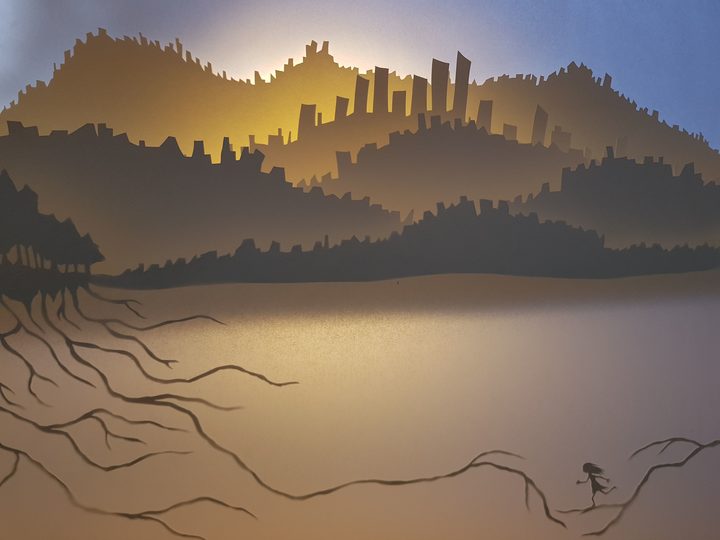 Kathryn Ryan talks to Kate Parker about her environmental fable, The Wild Seed Thief, one of three new theatre pieces that will form part of The Navigators theatre project that aims to challenge accepted ways of doing things. The Navigators is a three-day showcase of a trio of New Zealand works-in-development, that ask the audience to become part of its evolution by providing feedback, ideas and feelings about the showings. The pieces are The Wild Seed Thief by Kate Parker, MOON by Malia Johnston, and The Haka Party Incident by Katie Wolfe. 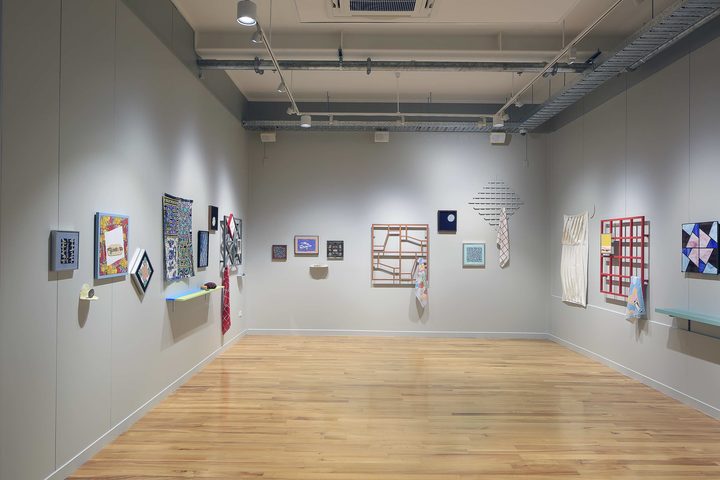 Courtney takes a look at Erica van Zon's new exhibition at Whanganui's Sarjeant Gallery; and analyses debate and protest over Confederate sculptures in the United States.

Sorry, Mr. President, you are the reason Confederate memorials must come down - Philip Kennicott

How Lithuania deals with its Soviet statues - The Economist