Did Darwin get it wrong?

A British writer has written a polarising and bold portrait of the most celebrated of Victorian scientists, Charles Darwin.

A.N. Wilson says that while Darwin was a genius naturalist, his overarching theories have been subsequently proven flawed and some of his later conclusions were “chilling”. 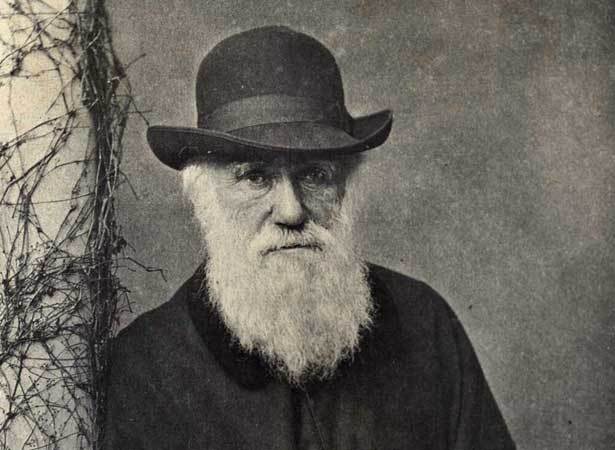 Wilson’s radical reappraisal of Darwinian orthodoxy has caused something of a stir.

He says Darwin’s 1859 master work, On the Origin of the Species, and his theory surrounding 'the survival of the fittest' was the consequence of a Victorian mindset of superiority and The Descent of Man was a flawed book which prefigured eugenics and Nazism.

Wilson, who has written numerous books on prominent Victorians, told Kathryn Ryan he wanted to write a nuanced biography of Darwin.

He says Darwin was very much a man of his time.

And he had a realisation as he was researching this “complicated man”.

“Although his work as a naturalist was absolutely brilliant, without parallel probably in human history, when it came to his forming theories he was actually a man of his time and he wanted to defend his own class, his own race and his own place in the world.”

Wilson says there is a sense Darwin was being guided by economic and political considerations without realising it.

When he started writing the book Wilson says he expected to find broad scientific consensus about Darwin’s work.

“I had never realised before what an extraordinary divergence there is in the various life sciences on this planet at the moment.”

Subsequent discoveries have made Darwin obsolete to science, Wilson says.

“Palaeontology shows us that’s not actually the case, although there is a progression going on all the time, it appears to happen in little jumps. Darwin got that wrong.”

He was also wrong that we all descend in a “kind of vertical succession, says Wilson.

“Many life forms actually happen, rather than vertically, they come sideways through different species merging together, and that is a completely different picture to the one Darwin himself drew.” 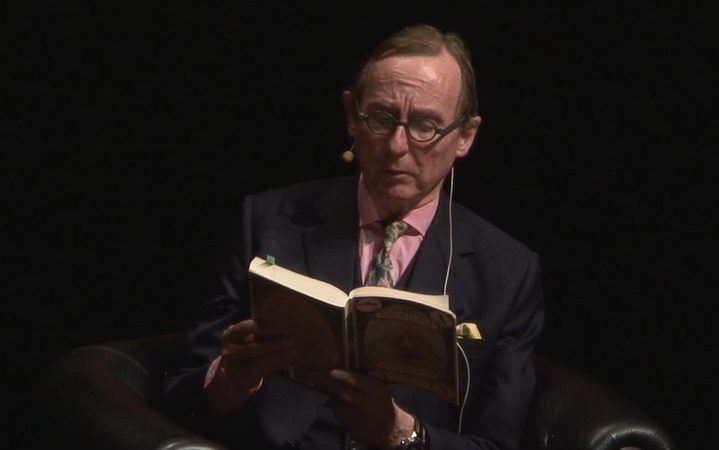 Darwin’s great achievement was his work as a naturalist when he was voyaging around the world on The Beagle as a young man, says Wilson. Things went awry in his later attempts to develop theories that explained everything.

“I’m not trying to destroy Darwin’s reputation, I’m just trying to see him in the context of his own times.”

“The voyage was the key experience of his life. On The Beagle he was observing in a completely neutral way, he hadn’t formed his theory.”

There were, he says, at least two Charles Darwins.

“He was one of the greatest naturalists who ever lived, but he also hero-worshipped the great German naturalist and philosopher Alexander von Humboldt.

“Darwin openly as a young man wanted to be the Humboldt of the English-speaking world.”

This lead to Darwin casting around “to find some theory that would explain everything.”

“I think most people nowadays realise there is no theory that would explain absolutely everything.”

Darwin’s later famous work The Descent of Man where he grapples with the evolution of humans is particularly flawed, even sinister says Wilson.

“It’s a very unsatisfactory account [of human evolution] the way he tried to explain the evolution of language is terribly crude and he says things in it that are not only very racist but are completely untrue.”

Darwin says in his book that the natives he encountered in Tierra del Fuego spoke only speak in grunts and hardly had any vocabulary.

“Missionaries subsequently found they had a full richness of grammar and a vocabularly of over 35000 words. That’s the kind of error where I find The Descent of Man a rather disturbing book.”

Darwin’s view of the poor was also chilling, Wilson says.

“He ends the book saying something must be done to stop the feckless, he meant the Irish of course, in the East End of London and other poorer parts of Britain, must be stopped from breeding.

“His cousin Francis Galton picked this up and he discussed it with Darwin and invented the so-called science of eugenics which meant stopping brown people and poor people from breeding and only allowing rich white people to breed.”

Wilson says he ended the book with a sad thought.

“It’s possible for sweet, gentle people to have ideas that once they’re thrown out into the ether, assuming they’re men of genius, and Darwin was a man of genius, they have the most deadly consequences.”