09:05 Clamping down on mobile truck shops 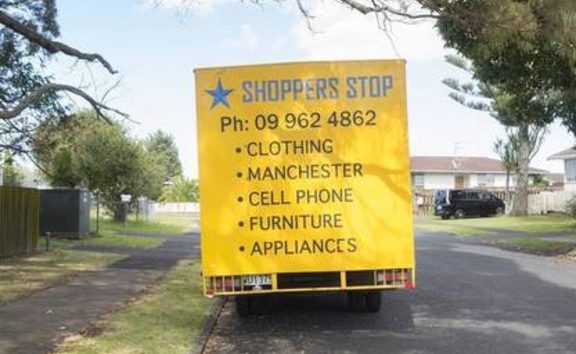 A Commerce Commission crack down on mobile sales trucks trawling streets in low income areas has nearly reached $1 million in fines. The trucks don't do credit checks,  come to people's homes, and cash is not required. More often than not, customers end up paying grossly inflated prices for goods they could pay less for in the shops.  Budget advisors say the Commerce commission clamp down is not yet stemming the tide. Geoff Smith, the Operations Manager at Mangere Budgeting and Family Support Services.

Fletcher Building has announced it has has revised down its earnings guidance and says the chief executive is leaving. It expects operating earnings to be about 525 million dollars -- down from previous guidance of 610 to 650 million  in the full-year ended June.That's because of losses in the building and interiors division and delays with big projects. The company says Mark Adamson is leaving as chief executive and an interim chief executive will take on the role from Monday.  Kathryn Ryan talks to RNZ  business editor Gyles Beckford. 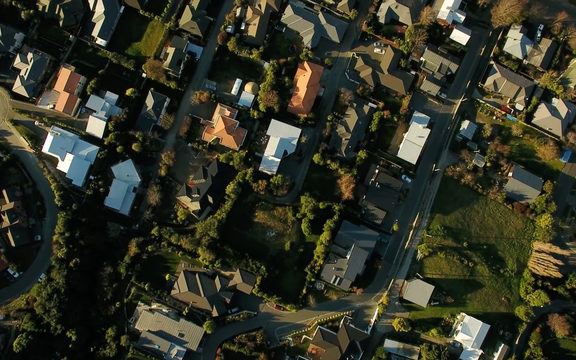 Kathryn Ryan talks to leading US landscape architect Dr Kristina Hill about her work on resilience, particularly in respect to sea level rise, and development to enhance a city's ability to recover from disasters. She's in Christchurch for the Christchurch Conversations programme to speak about her recent work in the San Francisco Bay Area – a region that is challenged by a rising water table in a seismic zone.

Dr Kristina Hill is Associate Professor of Landscape Architecture, Environmental Planning and Urban Design at the University of California, Berkeley.

Prime Minister Theresa May has survived to reach the end of term; Britain’s pension age is being increased again; and the Tories have found something to attack Labour on for the first time in weeks – tuition fees. 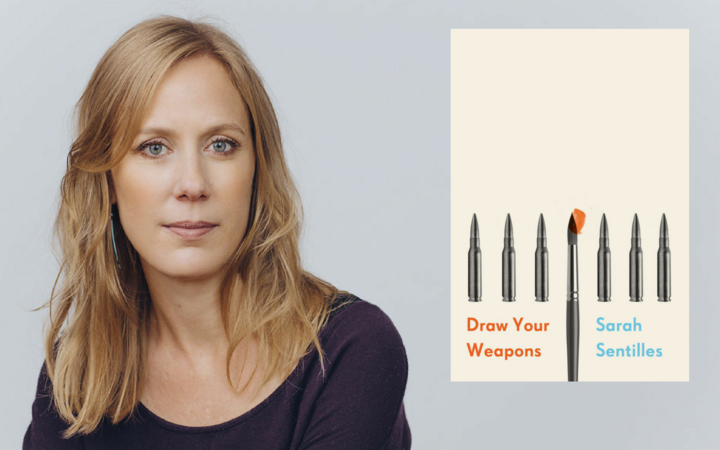 How to live in the face of so much suffering?

It's the question American writer, critical theorist, scholar of religion and author of many books, Sarah Sentilles, aims to answer in her new book, Draw Your Weapons... A unique perspective on the role of art against the violence of war. It's a book that took Sarah a painstaking 10 years to write and piece together, with an overarching aspiration that art might offer us the tools to re-make the world.

Note: the current reading is not available for download.

The chief executive of IT Professionals, Paul Matthews, looks at net neutrality as the debate reignites; lessons still not learned on the need for encryption; and does artificial intelligence need regulation?

Psychologist Sarb Johal talks with Kathryn about what relationships with animals add to a child's life and development, as well as their family's. 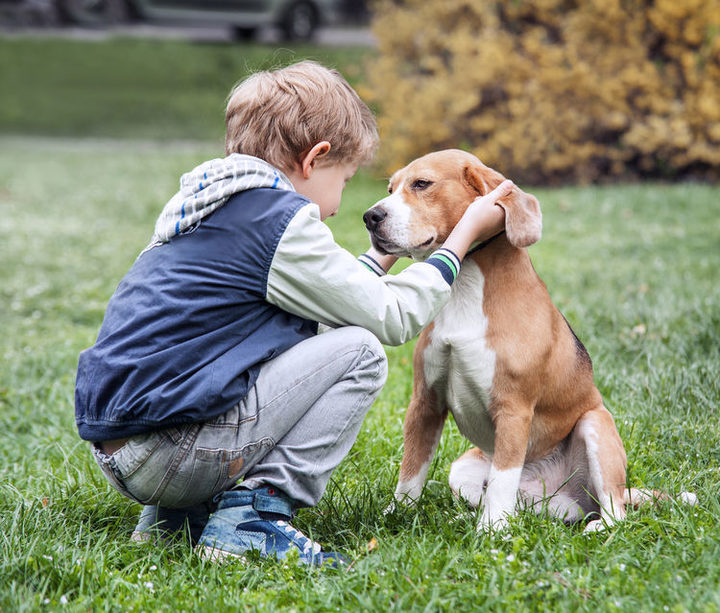 Sarah McMullan reviews films from this year's New Zealand International Film Festival, including Kim Dotcom: Caught in the Web, The Love Witch, and House of Z. 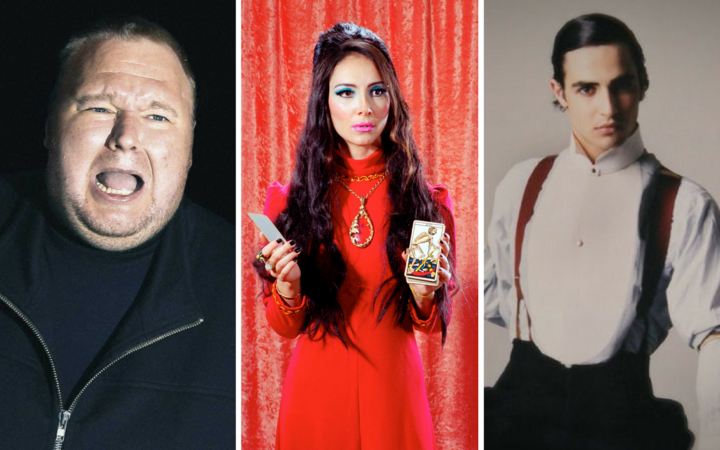