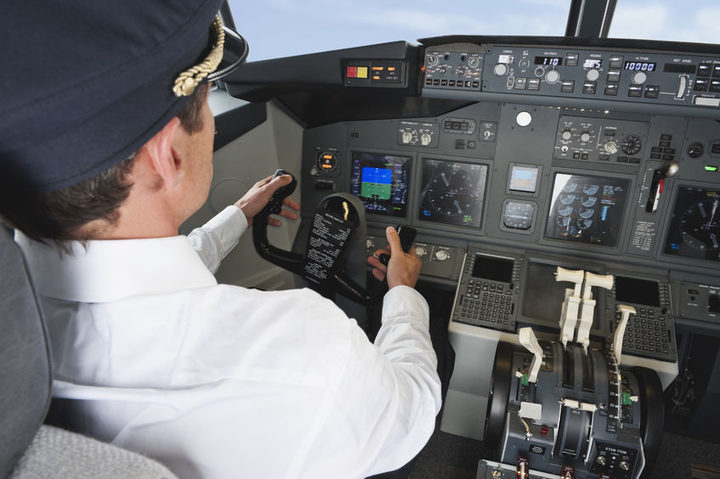 A Transport Accident Investigation Commission says there are weaknesses in the medical certification system for pilots and wants better health warning alerts in the aviation industry. It also wants the Civil Aviation Authority and Health Ministry work to get better information out to GPs. Kathryn Ryan talks to Dr Dave Baldwin who is one of the country's leading aviation medics.

Kathryn Ryan speaks to former Al Jazeera journalist and current head of Amnesty International's UN office in New York, Sherine Tadros, about the diplomatic crisis between Qatar and four of its neighbours. 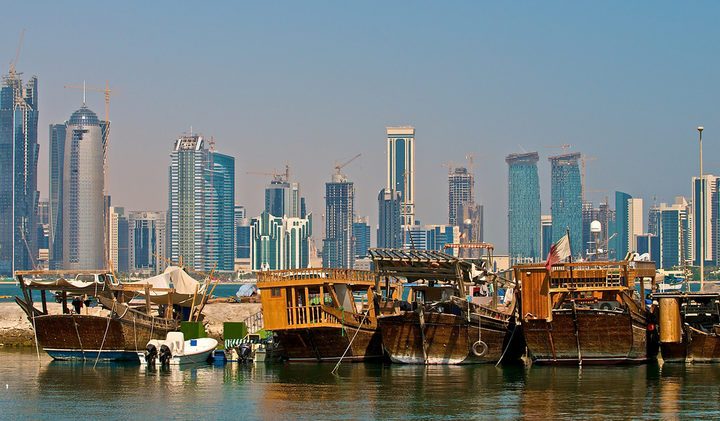 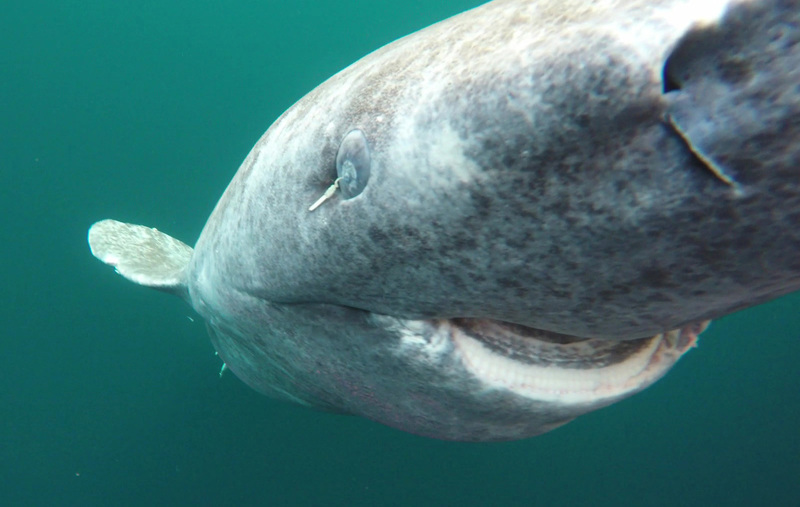 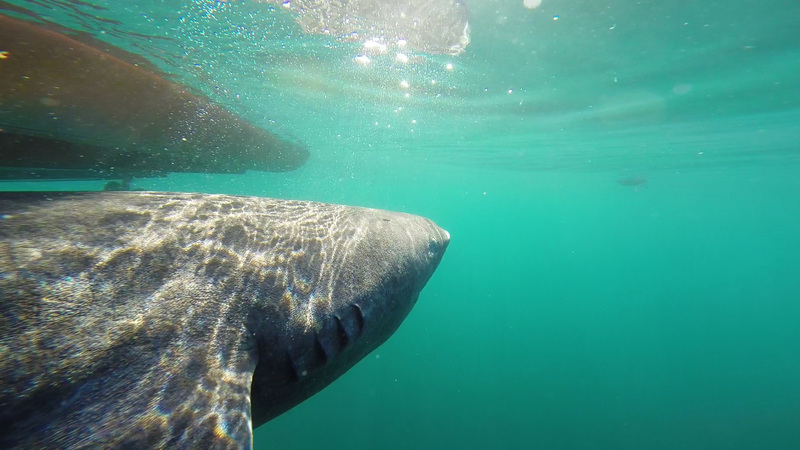 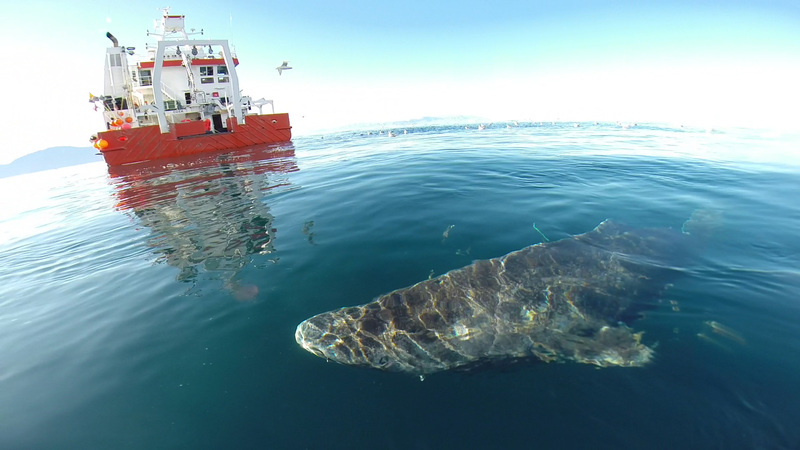 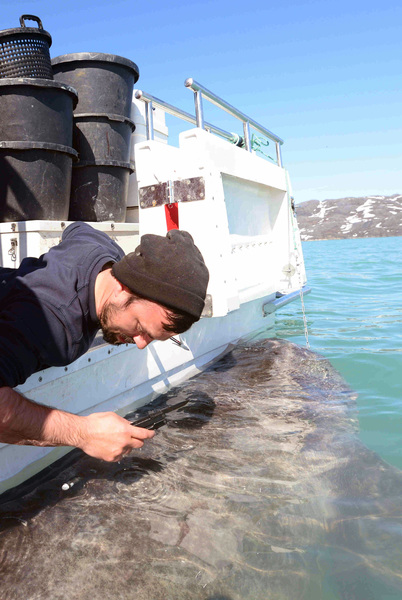 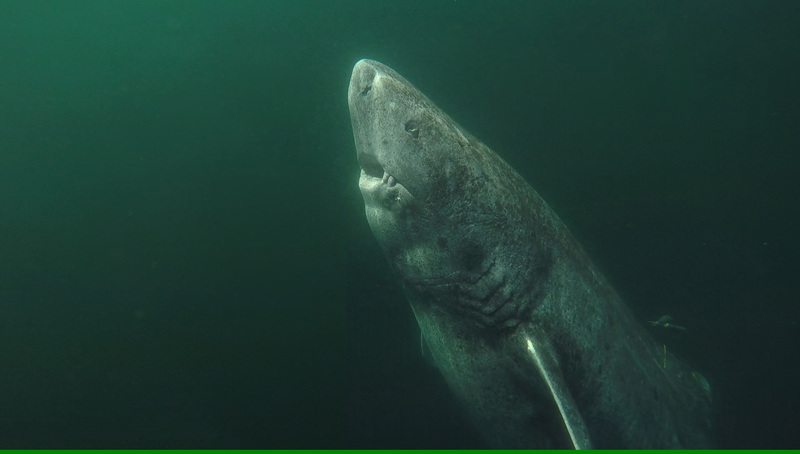 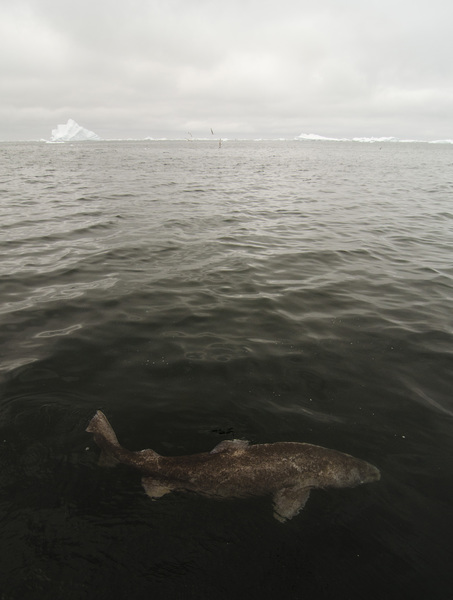 Greenland sharks are the longest living vertebrate on the planet and some living today are nearly 400 years old! Kathryn Ryan talks to Professor Kim Praebel from the Arctic University of Norway, who has taken fin clippings from almost 100 Greenland sharks, in the hope that their "long life" genes could hold the secret to longevity. It's also hoped the shark's tissues, bones and DNA could provide clues about the effects of climate change and pollution over a long time span, and shed light on the human impact on our oceans.

The mother and brother of the New Zealander who died in Japan after being restrained in hospital for some 10 days after suffering a mental episode have been in Tokyo this week speaking out against the way he was treated. Also, the strange case of the North Korean defector. 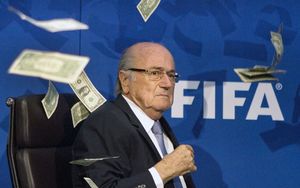 It has been almost two-and-a-half years since Sepp Blatter was unceremoniously dumped after four decades at the helm of the world soccer body, FIFA. It was the biggest corruption scandal to shake the association, and has been described as the most spectacular fall sport has ever seen. And it's now the subject of a new book by the award winning sports journalist for The Guardian, David Conn. The Fall of the House of FIFA chronicles the men at the centre of the association, alongside FIFA's long history since its conception in the early 1900s up until the widespread allegations of bribery and scandal today.

So, from its earnest foundations early on to dazzling World Cups watched by billions around the world... How did FIFA fall so far? 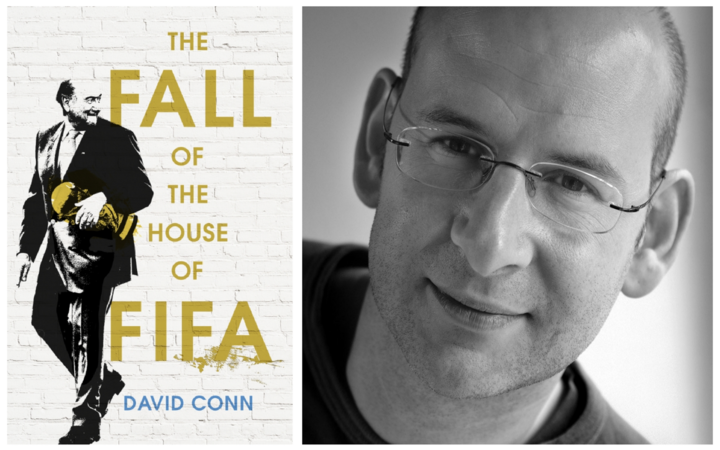 Niki Ward reviews I Actually Wore This by Tom Coleman.

From the third wave of Flying Nun bands comes LP reissues of 90's indie rock groups Bressa Creeting Cake and Garageland, along with a collection of songs written by trade unionist Peter Conway, and a quiet gem from Australian Holly Throsby. 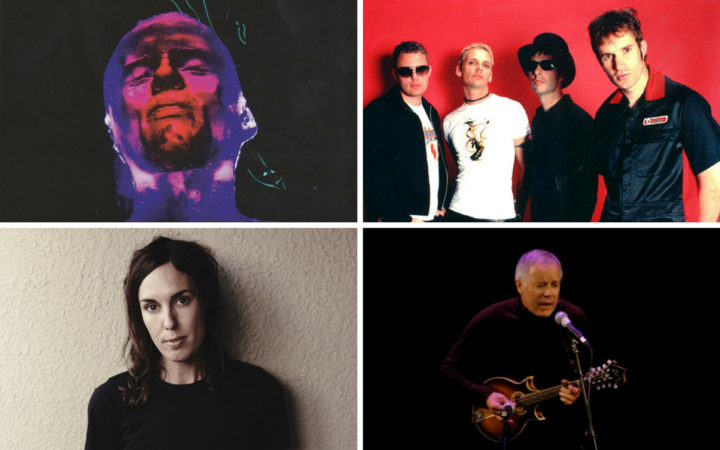 The super rugby playoffs start under a format weighted in favour of the South African teams; the Black Sox won the World Championship title this week reigniting the debate over why these sportsmen don't get the credit their supporters loudly claim they deserve; and what's happening to Lydia Ko after a disappointing showing in last weekend's US Open?

A lighter look back at the week.