Clamping down on mobile truck shops

Moves to crack down on truck shops that are not stopping dodgy traders, an Auckland budget advisor says.

The Commerce Commission has been fining merchants that sell goods from the back of trucks in poor neighbourhoods. 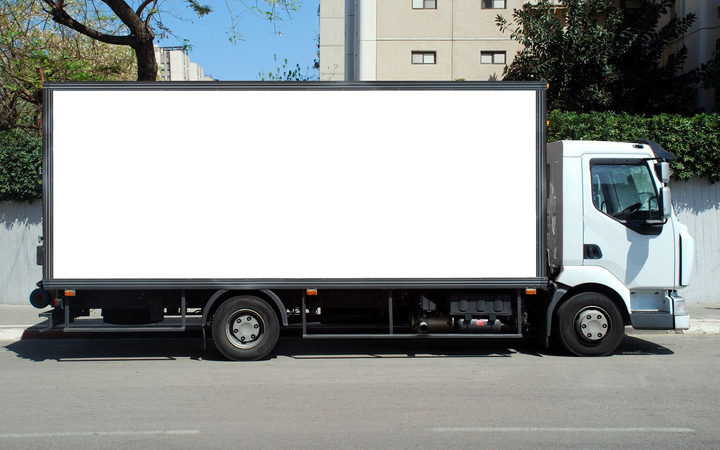 The truck operators often sell their goods at hugely inflated prices or with large interest rates and confusing contracts.

The commission has handed out nearly $1 milllion in fines to mobile traders since it began stepping up action against them two years ago.

The Commerce Commision said of the 32 traders it has visited, 31 were not abiding by the right conditions.

They do not do credit checks, they come to people's homes, and cash is not required.

More often than not, customers end up paying grossly inflated prices for goods they could pay less for in the shops.

Two of the traders were fined more than $183,000 this month and ordered to return nearly $71,000 in fees to their customers.

Mangere Budgeting Service operations manager Geoff Smith said it was great to have the commission's support and it was helping the problem, but the trucks were still at work.

"For us, and the people we deal with, I would have to say this is kind of a scourge of our time."

In one case, a deaf woman who needed help to communicate was effectively duped into buying three laptops when she only needed one, he said, and each laptop was at least three times what it would cost in the shop.

Another example was a trader who sold a pair of socks for the same price as a five-pack of the same socks from a nearby shop.

Mr Smith said all businesses exploited opportunities but the traders were doing that unethically.

They often failed to explain contracts properly and preyed on the desperate and vulnerable, he said.