Computer programming is about to stand alongside reading, writing and maths in the classroom in terms of core literacy skills. We take a look at what this new kind of literacy will mean for raising student achievement as well as the potential consequences for teacher training. We're joined by Paul Matthews the CEO of IT Professionals New Zealand, and Dr Steven Sexton who is a Primary Education Lecturer at Otago University 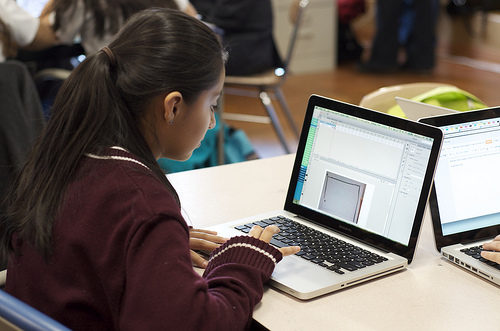 Should fast food giants like Pizza Hut and McDonald's be made to put health star ratings on their food? It's the conclusion of a major new study by Australia's George Institute for Global Health after analysing more than 1,500 products from 13 leading fast food chains. The results revealed that if the labeling system were to be extended to junk food restaurants the average health star rating would be a lowly 2.5 stars. Kathryn Ryan talks to the study's lead author Dr Elizabeth Dunford.

Government tensions boil over amid speculation that same-sex marriage laws could be closer to being passed. 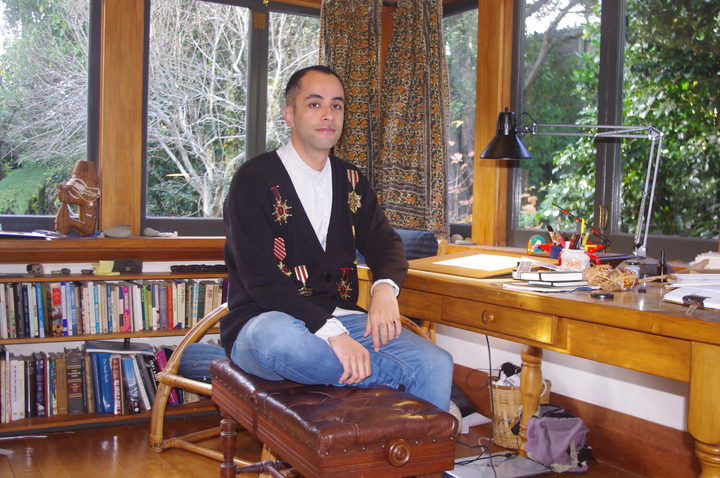 Kathryn Ryan meets Lisala Halapua, an Auckland writer and illustrator, whose first children's book is a finalist in the NZ Book Awards for Children and Young Adults, Best First Book award. He credits one of his two sisters with steering him back to visual art after not doing so much as a doodle for 10 years. She gave him a pack of blank postcards on which to write to her in Canada where she was living at the time. Each week, Lisala would write a message on the back, and draw something on the front. That turned into a weekly art blog, and along the way, The Mouse and the Octopus came into being.

The Beatles Sgt Pepper album - part 3 and  the tensions between Lennon and McCartney in their song writing.

Graeme Downes is a founding member of the Verlaines, songwriter, musicologist, senior lecturer in the Department of Music at the University of Otago. 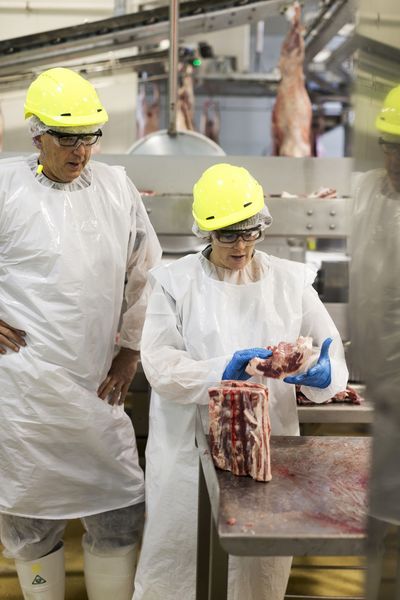 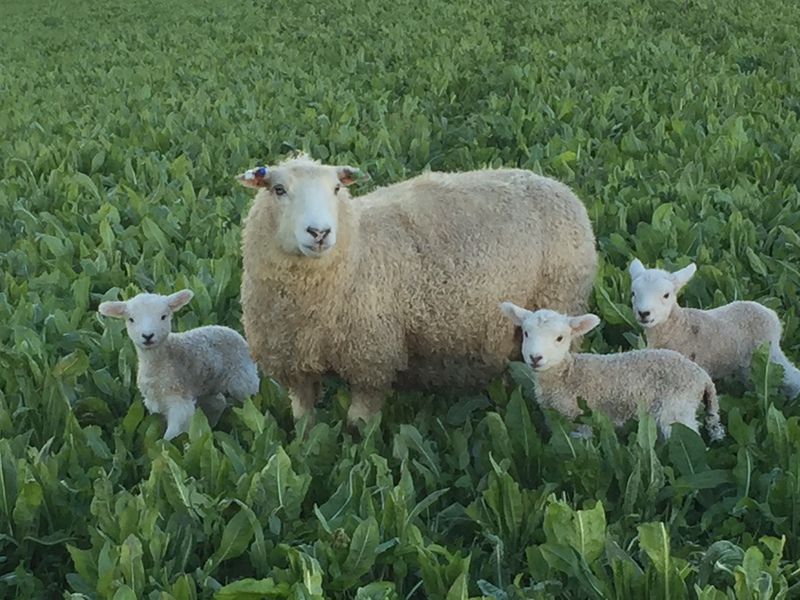 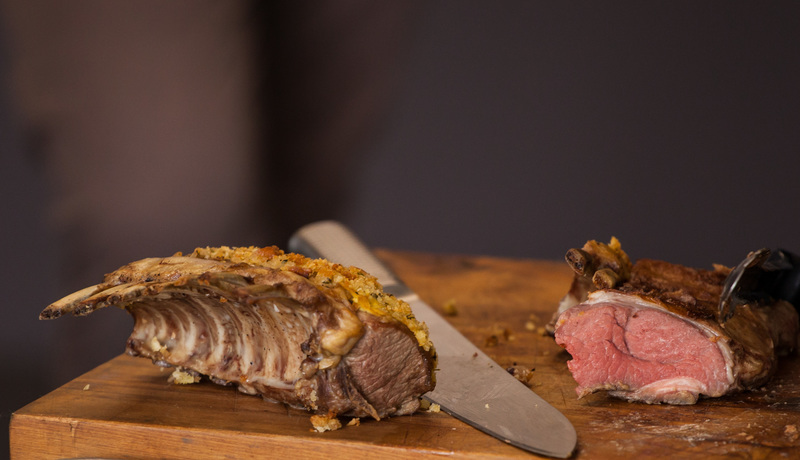 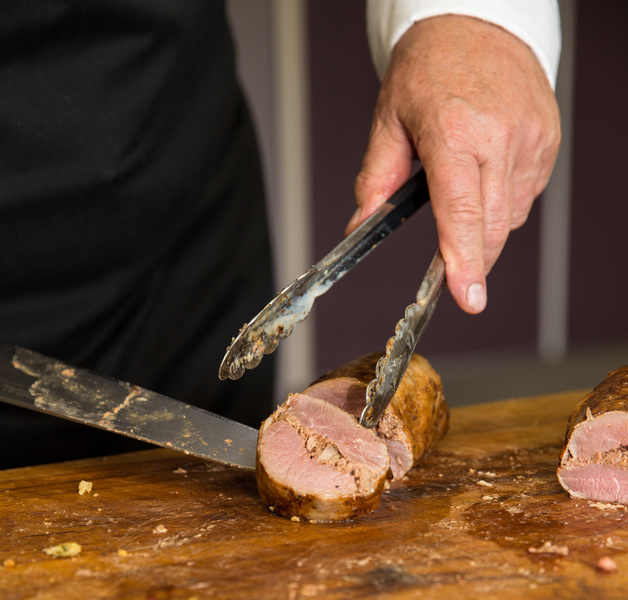 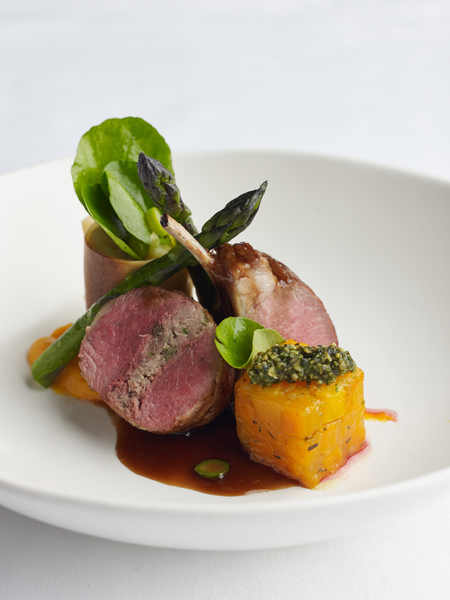 Kathryn Ryan talks to Aimee Charteris, the geneticist behind New Zealand's new lamb. Promoted as among the world's tastiest and best for you, Te Mana, with its high Omega-3 content, is putting high-fat meat back on healthy eating menus.

This week, Siouxsie discusses the physics of wobbly suitcases, how bird eggs got their shape and how a failed experiment for treating liver cancer is challenging our thinking about how the disease works.