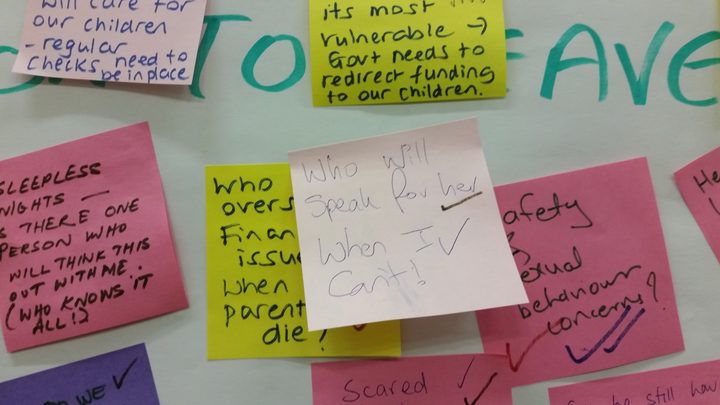 Messages written on post it notes by more than 80 parents and caregivers of adults with disabilities who crowded into a meeting in Auckland last night. The meeting was run by Disability Connect, an organisation which helps support disabled people and their families in Auckland. It was also attended by representatives form the Ministry of Health. Kathryn Ryan speaks to Colleen Brown, the head of Disability Connect and a member of the Auckland District Health Board.

09:20 How much advertising are our kids exposed to? 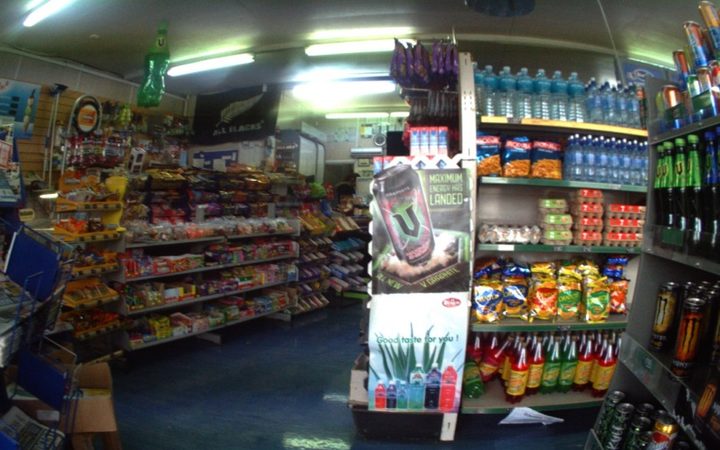 Researchers have just finished a groundbreaking study to test how much advertising children are exposed to by fitting them with wearable cameras. Children have long been a target – it's an estimated $17 billion market in the US today, more than 85 times what advertisers were spending in the 1990s. Kathryn Ryan speaks with University of Otago's Leah Watkins, who says it's time for the government to introduce guidelines so these persuasive messages don't have long-term effects. 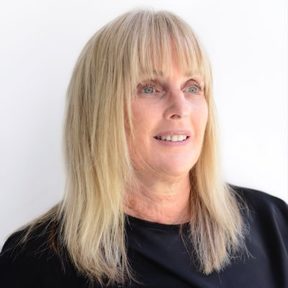 Queensland lawyer Debbie Kilroy is the only convicted drug trafficker in Australia to be admitted to the bar. As a young mother aged 28, she was sentenced to six years in prison in Brisbane after being convicted of supplying cannabis. Inside, she witnessed the brutal murder of a close friend, prompting authorities to reappraise conditions in the prison, and allowing inmates more say in the running of the facility. Upon release, she became a lawyer, and went on to found the prisoner advocacy organisation Sisters Inside. She is now also a member of the Queensland Sentencing Advisory Council.

Technology journalist Bill Bennett on the Petya ransomware attack, Google being fined US$2.7 billion by the European Union, and iPhone's tenth birthday: how it's changed just about everything in technology. 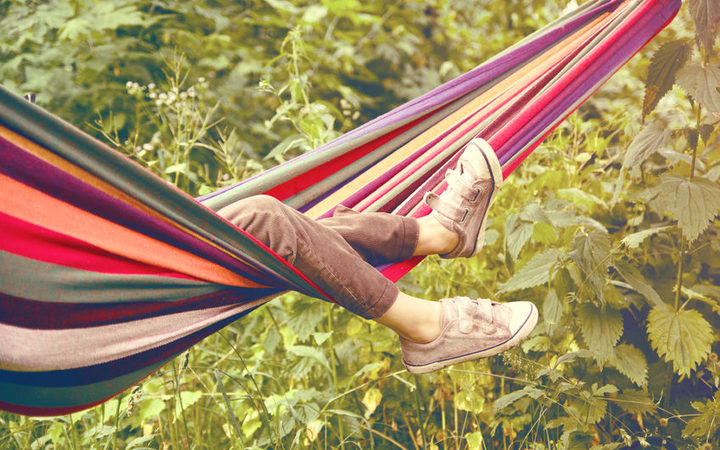 Parent educator and mentor Mary Willow talks to Kathryn about the need for children to have downtime. She says children are born with the unstoppable urge to 'go get the world', but that comes with a need to rest and digest.

Sarah McMullan discusses Glow, Despicable Me 3, the New Zealand International Film Festival and Swagger of Thieves which is showing in it.