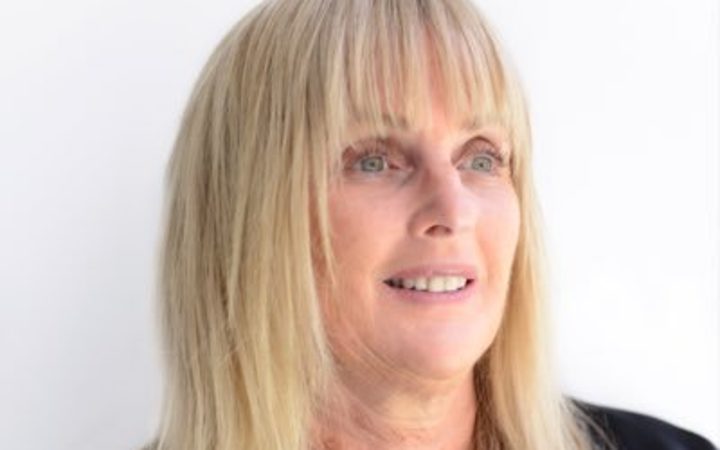 Debbie Kilroy is the only convicted drug trafficker in Australia to be admitted to the bar.

As a young mother of 28, the Queensland lawyer was sentenced to six years in Brisbane's infamous Boggo Road prison for supplying cannabis.

Inside, Kilroy witnessed the brutal murder of a close friend – and decided to get an education.

She is now an outspoken abolitionist.

“If we don’t want violence in our communities, then we can’t have prisons" she tells Kathryn Ryan.

Kilroy's first experience of an institution came at a young age.

“The reason that the adults in all their wonderful wisdom said that I needed care and protection was because I was wagging school.”

Youth prison, she was told, would teach her to mend her ways.

“Well, it did teach me a lesson, but not the lesson all the wise adults thought it was going to teach me .. All it taught us was how to be victims of brutalisation, how to hate authority and disrespect authority and very, very quickly how to become institutionalised.

“That’s what the prison industry does it creates people who have a love-hate relationship with it and continue to come back.”

Kilroy's parents – poor and working-class – were overawed by those they considered to be professional, so agreed to her being sent to a youth prison at just 13.

“I was there for a month to be assessed by a psychiatrist. My parents did not have a high school education they believed the so-called professionals – the social workers, the psychologists.

“My mum has always said that if the professionals had told us to paint our house hot pink we would have done it.”

The day she was sent to youth prison for truancy, Kilroy was in her uniform on her way to school.

Her first few days at the institution were traumatic, she says.

“Everybody knew you were a new arrival, you would be strip-searched, you had to go to the gynaecologist on a weekly basis and be checked.

“To be looking inside young girls’ vaginas to see if they could swim in a pool – now I know it’s sexual assault, it’s not to ensure you are clean and hygienic.”

Later, at 17, she found herself at Brisbane's Boggo Road prison, a notoriously intimidating place, she says.

“When I first went into Boggo Road it was like an old dormitory, it’s a big old stone building but it was a scary building – dark, cold, very confronting, very violent.”

She ended up back at that same prison on drugs charges as a 28 year old mother.

“It was really just a pipeline from there – youth prison – to the adult system for the majority of us, because we really didn't know anything else. We were highly institutionalised.”

Drug trafficking at that time constituted a mandatory life sentence, so she decided to use the system to her advantage and get educated.

“When I first got there I was told straight away by the education officer at that time, you’ve got a long time to do it, so go away.”

But a terrible event changed things.

“Debbie, my close friend, was murdered sitting beside me. The response of the prison system was to get rid of all the management and put in new managers because there was suddenly a spotlight on a women’s prison.”

The murder was the catalyst for some reform at Boggo Road, and better access to education was among the changes.

“Education became the priority, a new education officer came in who treated us all with respect and dignity.

“I said I wanted to do social work because [social workers were] the ones that convinced my parents to remove me and lock me up in a prison, and I wanted the same degree as them so I could play ball in their court.”

Following her release, Kilroy set up Sisters Inside, which advocates for "the human rights of women within the criminal justice system" and became a member of the Queensland Sentencing Advisory Council.

It's time society to move from incarceration to “decarceration”, she says.

“Governments use prisons as a default response for homelessness, mental health, drug addiction, victims of violence and for the Aboriginal people in our country.

“If we don’t want violence in our communities, then we can’t have prisons – they perpetrate violence, they facilitate violence. “