Emirates Team New Zealand has won back the Auld Mug in fine fashion, dominating the series 7-1, and avenging their shock defeat of four years ago......but what will be the enduring impact on sailing in this country? Kathryn Ryan talks to Yachting New Zealand's CEO David Abercrombie from Bermuda.

09:15 Why are home ownership rates among Maori and Pasifika plummeting?

A National Māori housing organisation says a recent report showing a massive decline in Māori and Pasifika home-ownership is due to political inaction. The Victoria University and Deloitte report on resilience finds that between 1991 and 2013, Māori home-ownership declined by 32 percent, and Pasifika by 39 percent. Kathryn Ryan speaks Rau Hoskins, chair of the National Māori housing organisation Te Mata Pihi, and Inez White, a Rotorua based registered property valuer, whose organisation, Indigenuity, runs coaching programs for first home buyers struggling to get on the property ladder. 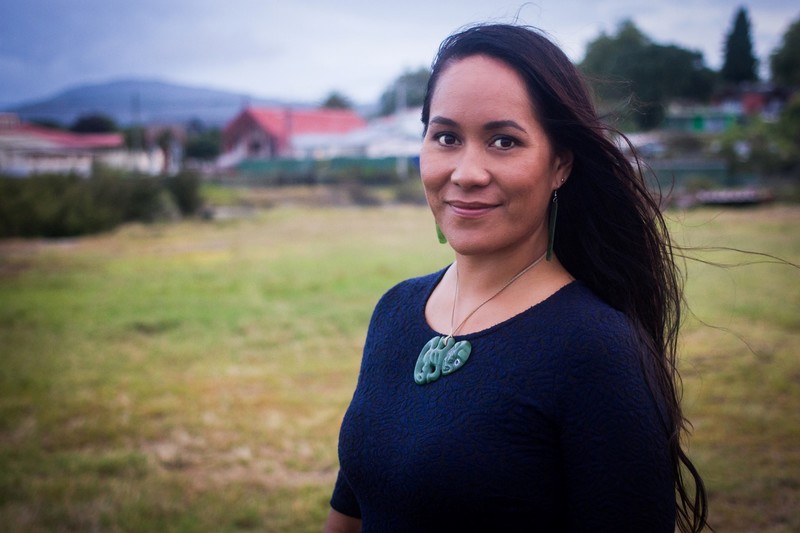 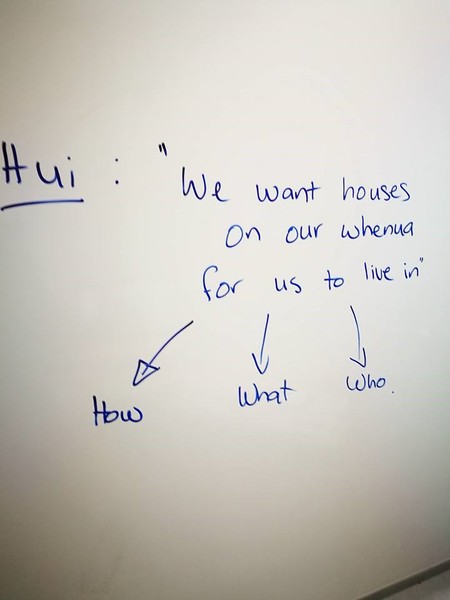 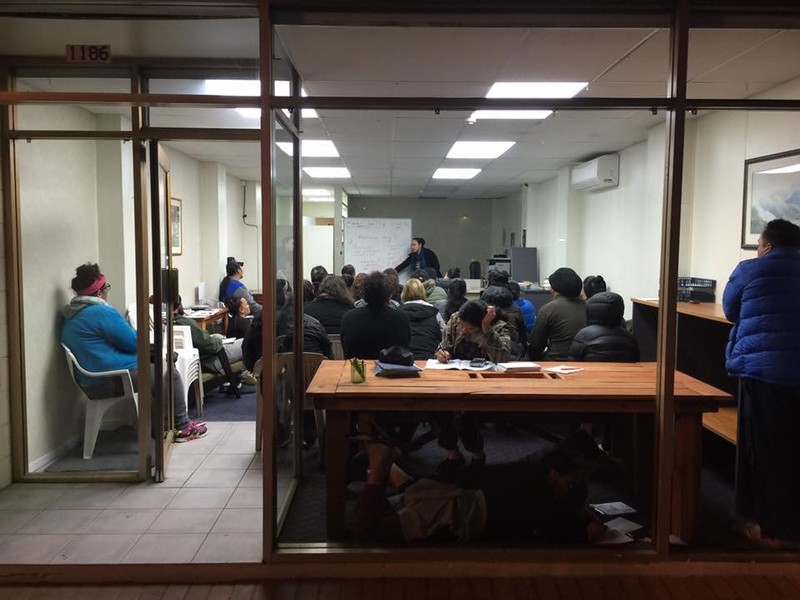 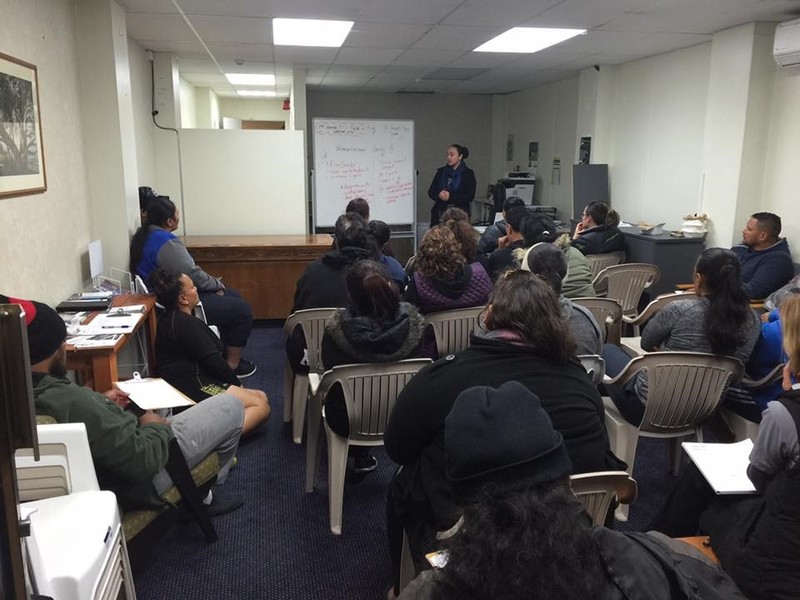 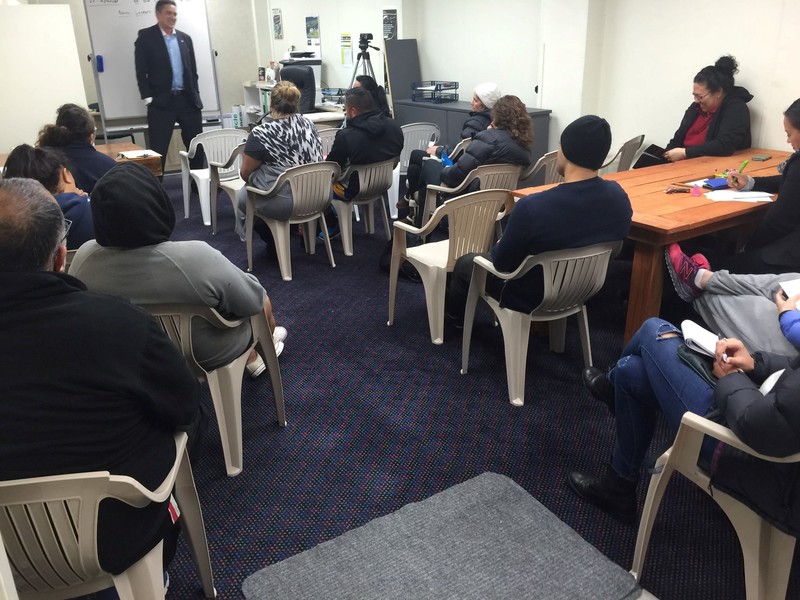 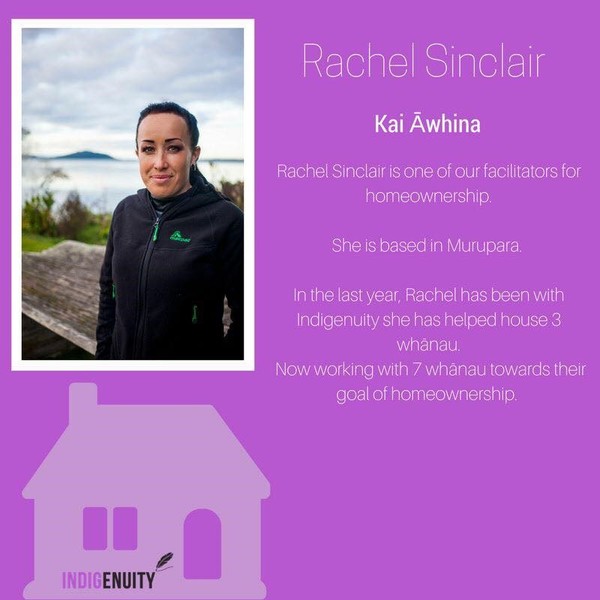 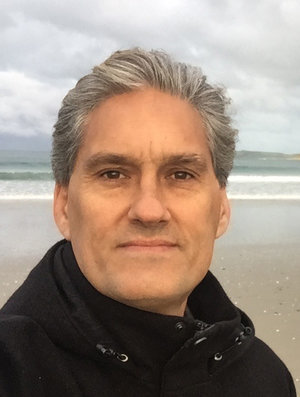 Kathryn Ryan talks to US researcher TR Reid about America's complicated tax system, and the loopholes for corporate giants. TR Reid says his country could learn a thing or two from New Zealand's tax code.

Steve Almond with the latest from the US, including rumours that Anthony Kennedy, the Supreme Court's "swing" vote is rumored to be ready to retire.

10:05 Jane Goodall: the environmental and conservation challenges of our time 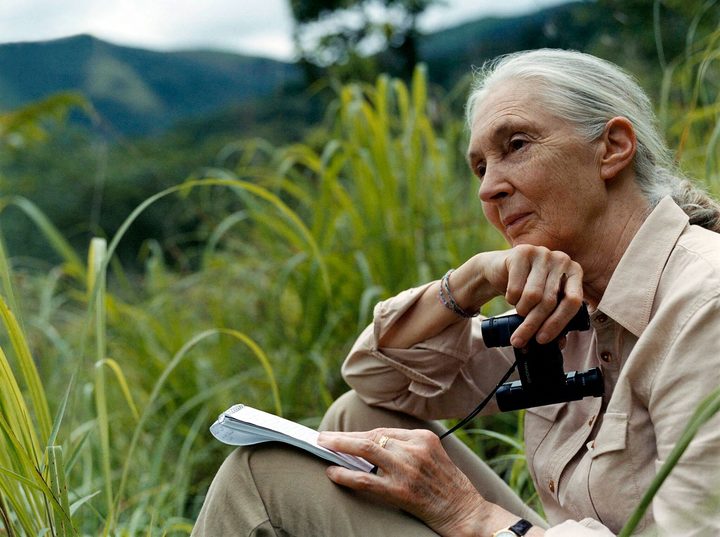 Dame Jane Goodall is the world-renowned conservationist, primatologist, ethologist, author and UN Messenger of Peace. In the 1960s, she made history, through her groundbreaking study on the chimpanzees of the Gombe, in Tanzania, that forever altered the accepted definition of humanity. At 83, she still pursues a relentless schedule of international travel, raising awareness about a broad range of environmental concerns. She's on a speaking tour of New Zealand, and talks to Kathryn Ryan about what makes her keep going. 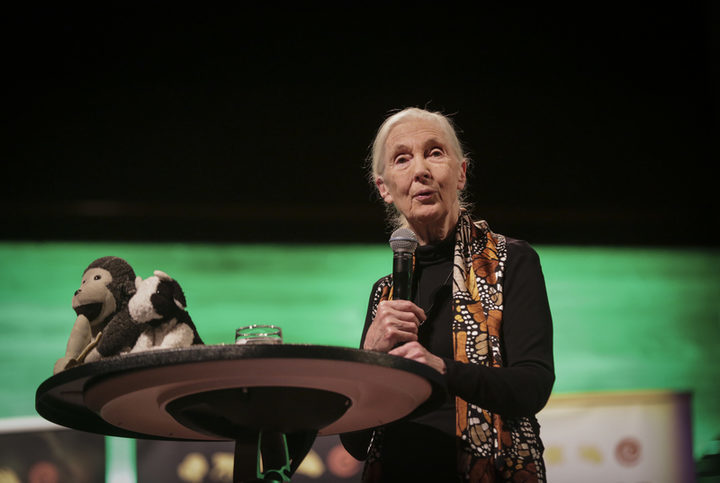 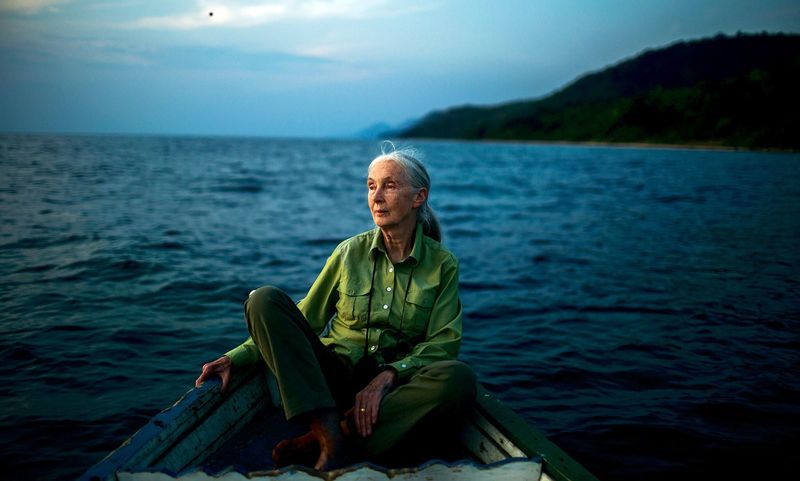 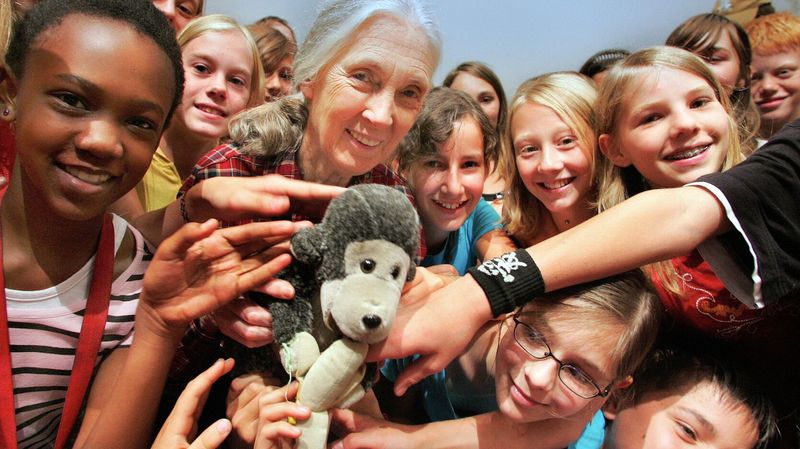 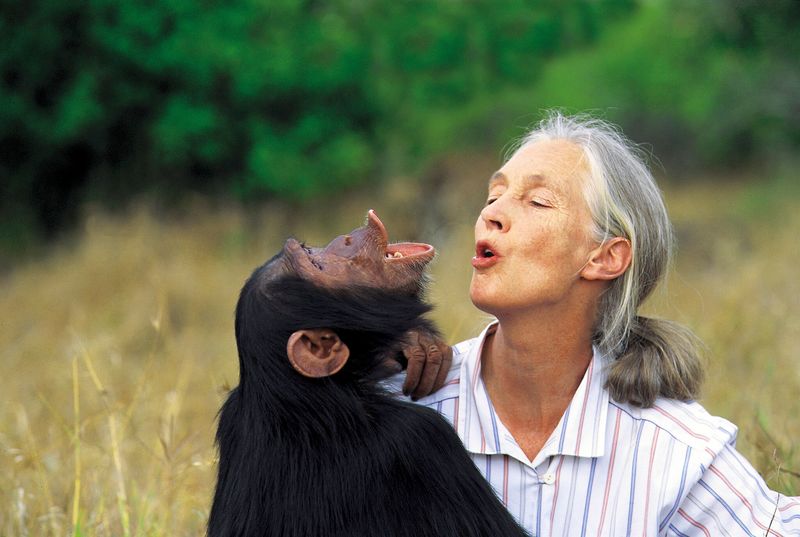 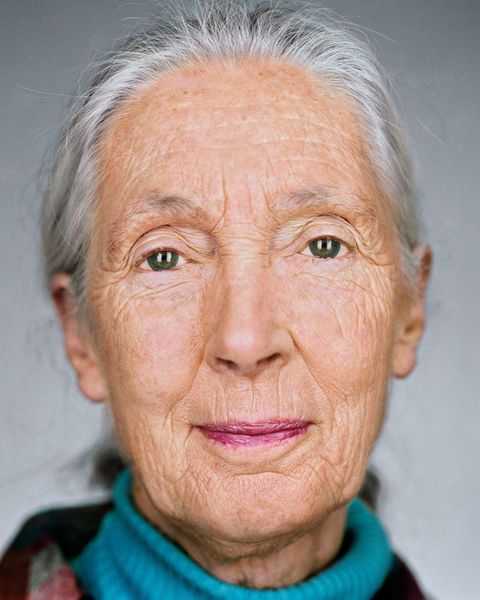 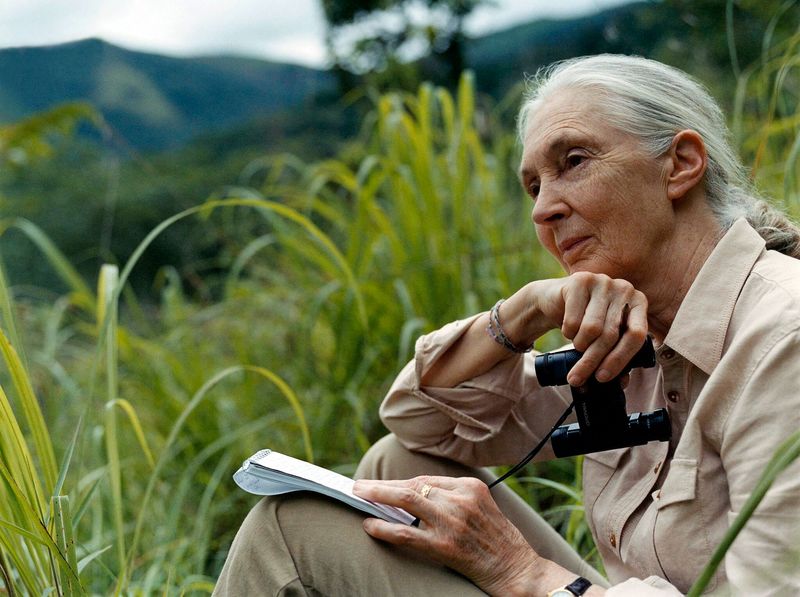 Catriona Ferguson has been reading A Talent for Murder, by Andrew Wilson.

Rod Oram talks to Kathryn Ryan, about a bidding war heating up for the insurer, Tower; Kirin puts its Australian dairy business up for sale… might Fonterra bid? And Winston Peters offers regions their shares of GST from tourism and royalties from mining. 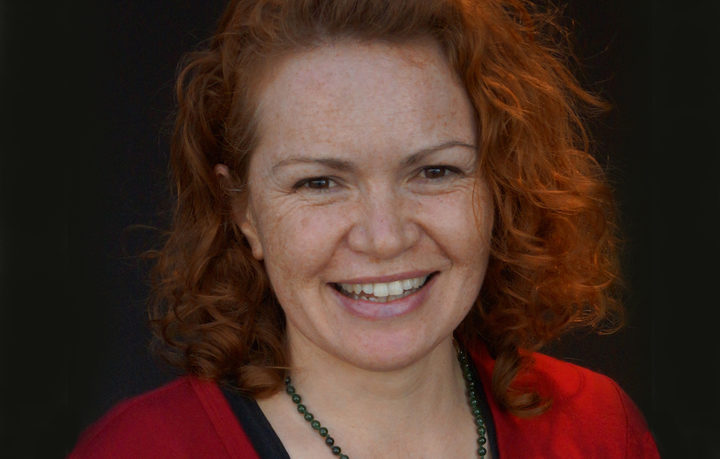 Oceanic stories for the 21st century – writer Tina Makareti on the new collection of Māori and Pacific writing she's co-edited with Witi Ihimaera. The collection is Black Marks on the White Page.

Gavin Ellis talks to Kathryn Ryan about how digital startups have cemented their place in the media landscape with Newsroom’s investigation into MP Todd Barclay, which has dominated news agendas, newspaper circulation and readership figures continue to diverge; and Fairfax NZ’s photo library is set to be returned after a disastrous adventure with an American archive company that went bust.