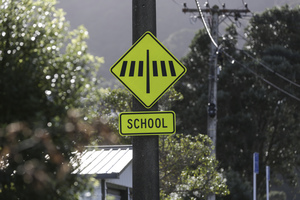 Typically researchers who review others work as part of the publication process get little or nothing in return, and with the rate of publication increasing publishers are struggling to find enough reviewers. Some unscrupulous operators are even using fake reviewers. A New Zealand start up called Publons has been trying to solve the problem by incentivising academics to carry out peer reviews. Lynn Freeman speaks Andrew Preston, one of the founders of Publons.

British Prime Minister Theresa May launches Brexit negotiations with the EU amid turmoil at home, and Portugal observes three days of national mourning after deadly forest fires fanned by a European heatwave.

10:05 Learning from each other: Scotland's new Children's Commissioner 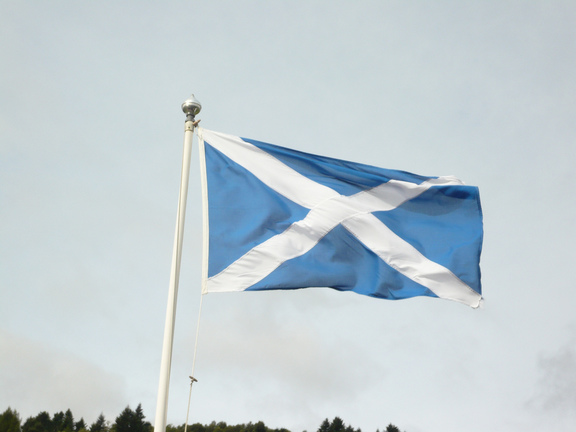 Scotland's newly appointed Children's Commissioner Bruce Adamson hails from Palmerston North. Bruce tells Lynn Freeman about the many challenges in his new role and how it shares similar issues faced by children in New Zealand. He thinks both are great places to grow up, but that we can learn a lot from each other. 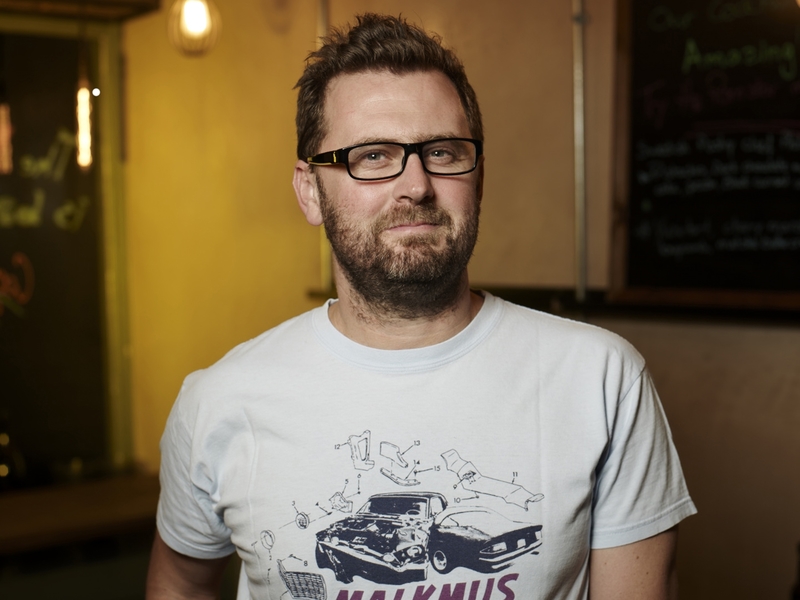 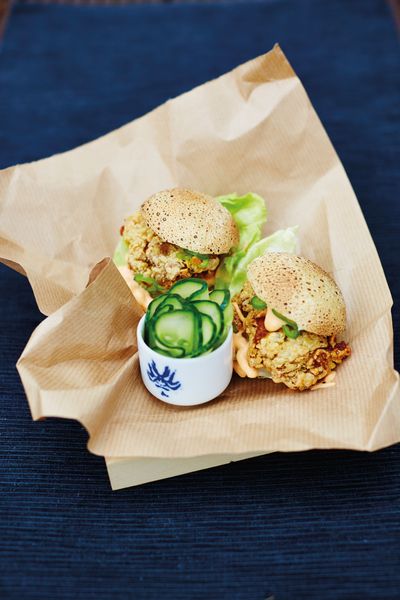 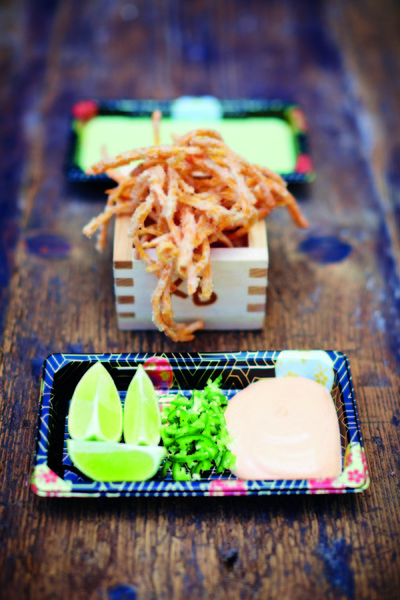 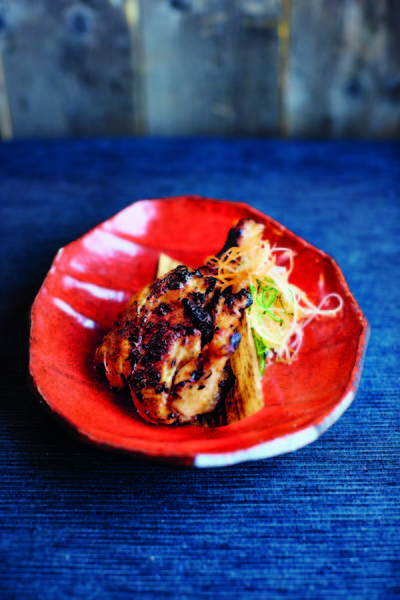 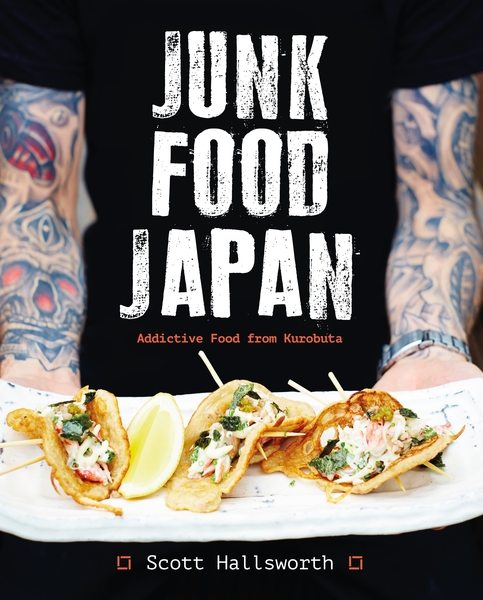 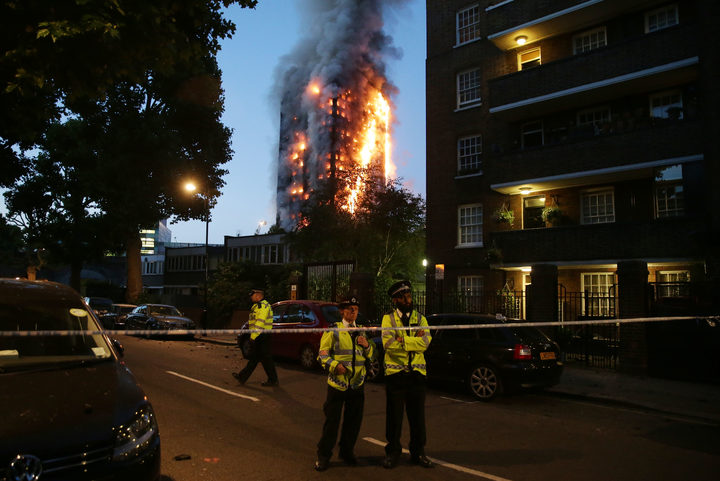 Bill McKay discusses the fire risk to your home in a medium or high-rise building. Bill McKay is a senior lecturer in the School of Architecture at University of Auckland.