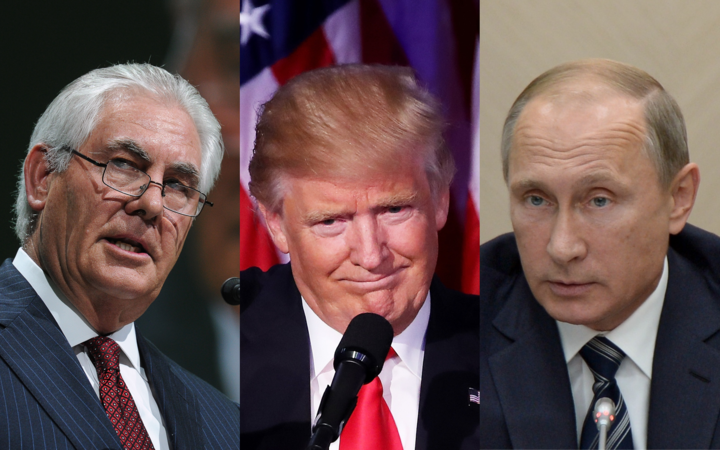 Russia and the United States have been confronting the low level of trust between them, during talks in Moscow. Kathryn Ryan talks to Ambassador Dan Fried, America's longest-serving diplomat,  a former Assistant Secretary for Europe, and a former co-ordinator of US sanctions policy.  In a retirement speech earlier this year he rebuked Donald Trump's "America First" approach, and lamented how what was an improbable Cold War victory in the 1980s was now under assault by Russia. 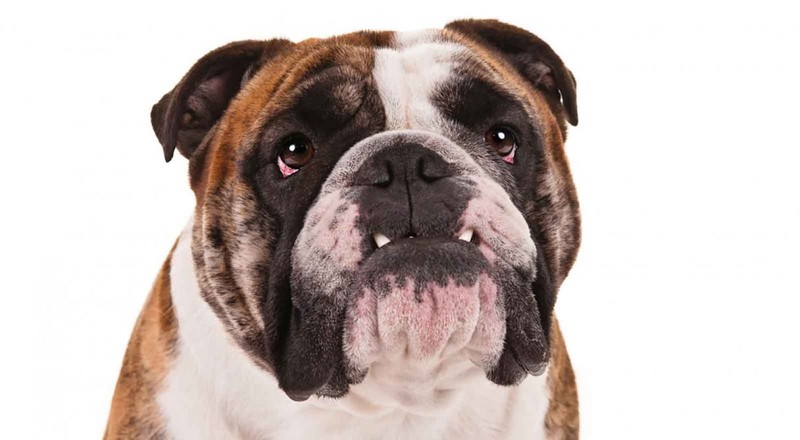 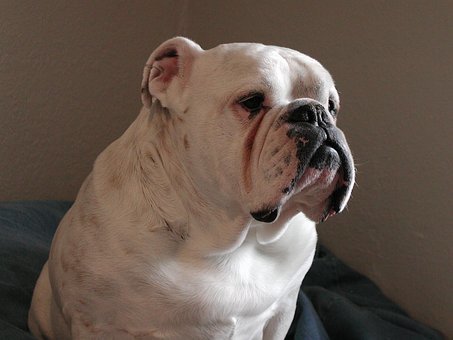 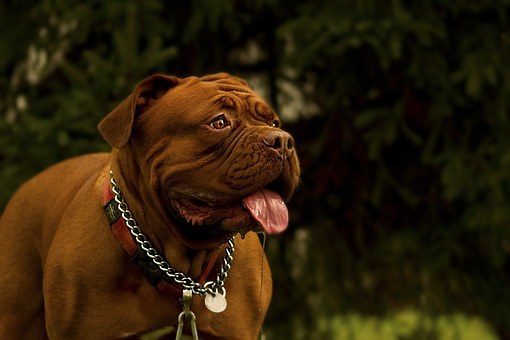 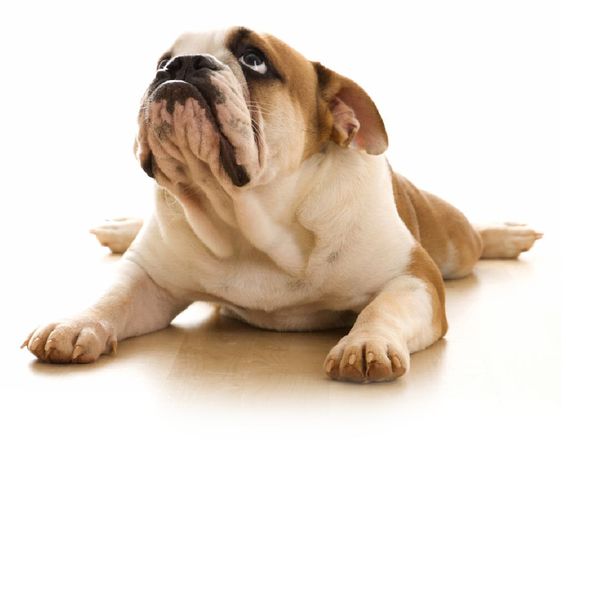 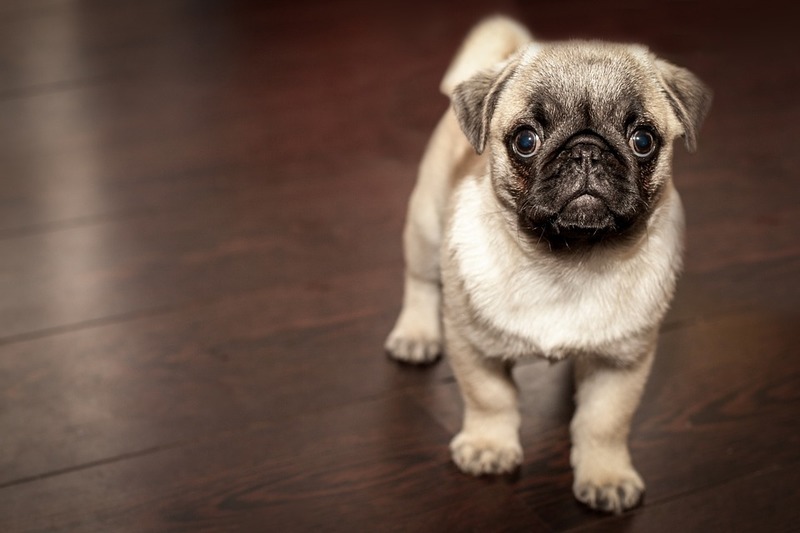 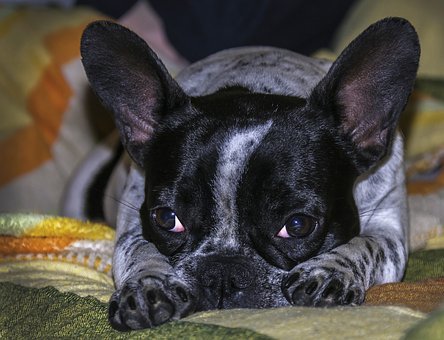 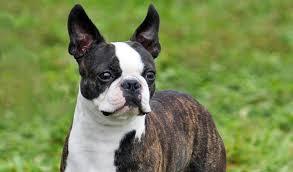 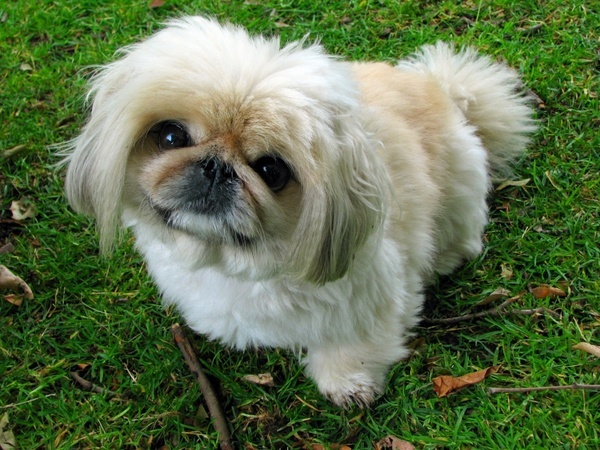 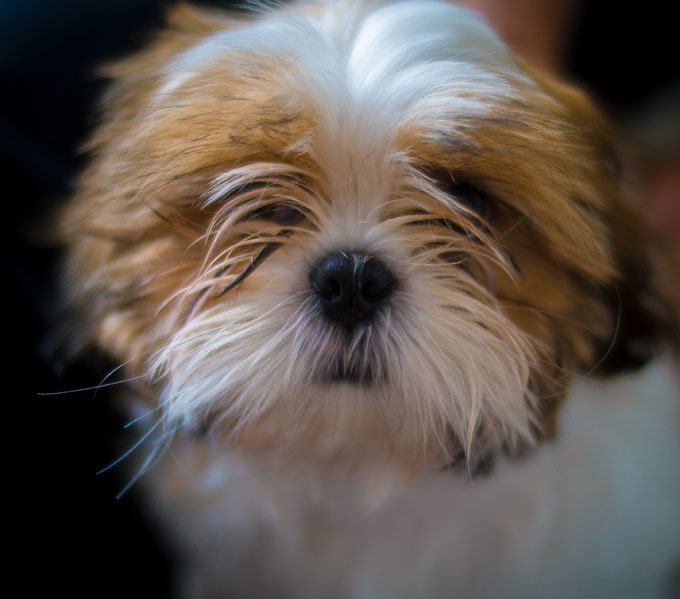 As well as being cute, short nosed dogs like pugs, bulldogs and Boston terriers are notorious for their health problems. What is the latest science and advice for pet owners and breeders ? The New Zealand Kennel Club, about to be renamed  Dogs New Zealand, has set up a working group to investigate. Kathryn Ryan talks to the organization's Becky Murphy.

Tim reports on how British foreign secretary Boris Johnson has been humiliated after attempting to lead the G7 into ordering harsh new sanctions on Russia over its support for Syria, and how Labour’s Jeremy Corbyn is 37% behind Theresa May in the latest poll.

10:05 Predicting the next global meltdown

International economic expert James Rickards, one of the few people to predict the surprises of 2016, talks to Kathryn Ryan about what will happen during the next global financial crisis.  He's predicting a collapse will come sooner than expected, and worse still, he says we are now beyond the capacity of the central banks to deal with the problem.

Andy Linton looks at the latest advancement in hearing aids: a digital filter which amplifies sound, isolates speech from background noise and adjusts the volumes of each separately.  Plus training a neural network to generate cookbook recipes, and why he loves his ebike. 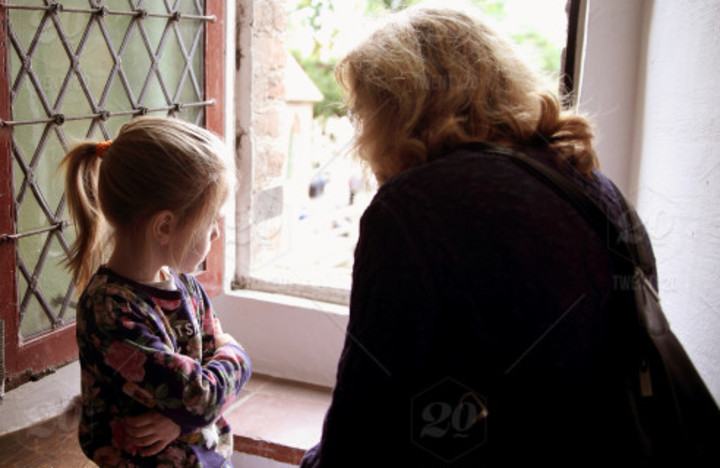 Psychologist Sarb Johal talks with Kathryn about encouraging and cultivating empathy in children.

Tamar Munch has been watching US stand-up comedian Dave Chappelle's return to the screen with a pair of  fresh one-hour comedy specials.  Also docudrama American Playboy, currently streaming on Amazon Prime and featuring Matt Whelan in the lead role of Hugh Hefner.