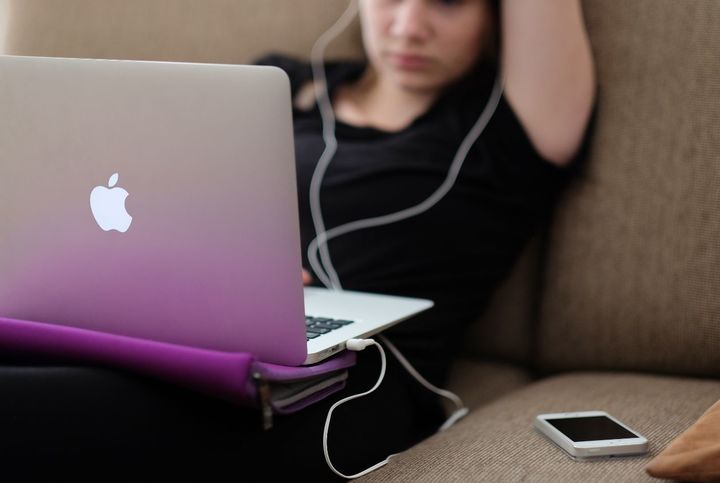 An Australian Ombudsman has just released a damning report into delayed payments to small businesses by large corporates and a similar problem seems to exist in New Zealand. The Australian Small and Family Business Ombudsman's has found big international firms, including Fonterra, routinely delay payments to contractors by up to 120 days. Meanwhile data from Xero shows more than two-thirds of its small business clients in NZ had invoices which were overdue by more than 30 days in the last six months. Kathryn Ryan speaks to the Ombudsman, Kate Carnell, and to Max Whitehead, the chief executive of Small Business Voice in New Zealand

Karen reports in on government ministers brawling over the new budget, what the new average Australian looks like according to the census and mourning on the other side of the Tasman for the loss of John Clarke 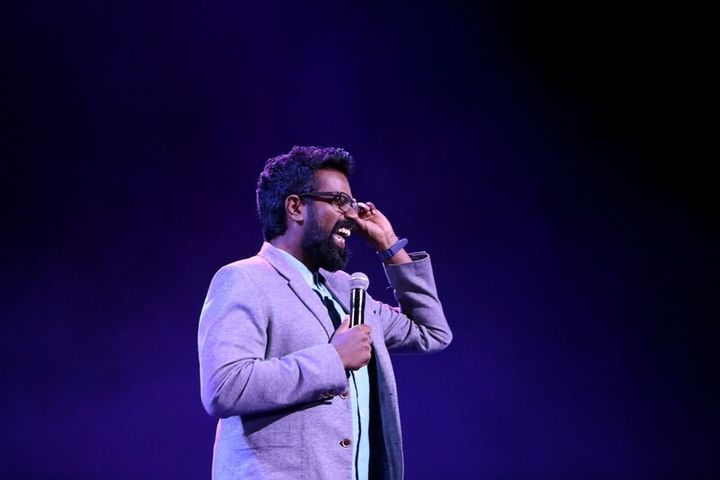 British maths teacher turned acclaimed stand-up comic Romesh Ranganathan is heading to New Zealand for the first time, with his show Irrational as part of the International Comedy Festival.  He talks to Kathryn Ryan about the everyday annoyances that provide him with material, and how the scene stealer in his TV shows Asian Provocateur - his mum Shanti - is funnier than he is.

Charlotte Ryan features the music of  Mavis Staples, The Animals and Andrew Keoghan

When you mention virtual reality, most people's thoughts turn to video games, but not Gabo Arora. He is the Creative Advisor on VR to the UN which is revolutionizing the coverage of conflicts and natural disaster. In just seven minutes his immersive film making has the power to change lives and is already shaking up the United Nations' advocacy efforts. Gabo Arora will deliver a keynote address and discuss social change documentaries at Screen Edge Forum which is part of the Documentary Edge International Film Festival that's coming to Wellington (10 - 21 May) and Auckland (24 May - 5 June).