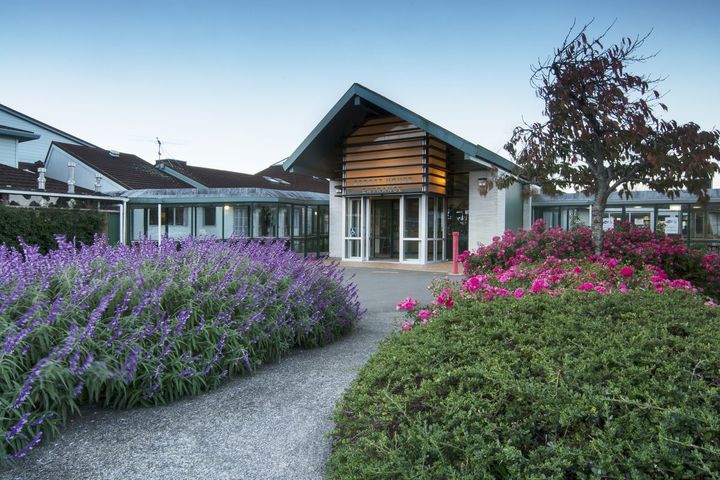 Capital and Coast District Health Board is being accused of pushing the boundaries of its ageing in place policy to the detriment of older people. Kathryn Ryan talks to Chris Sanders, the General Manager of Sprott House, a charitable Wellington residential care facility who says clients are increasingly coming to them - late, sometimes malnourished, and unable to care for themselves. She says in some cases people who can't go to the toilet themselves never mind leave the house, are being refused residential care. 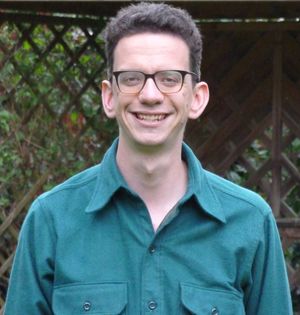 Kathryn Ryan talks to young New Zealander and Rhodes Scholar, Max Harris on the New Zealand Project. It is a vision for confronting the country's challenges.The New Zealand Project, is also the title of his just released book, which essentially calls for a paradigm shift towards progressive politics and a new framework for economic thinking.

Susan Milligan with the latest in American politics,  including the aftermath of the US-Syria air strike. 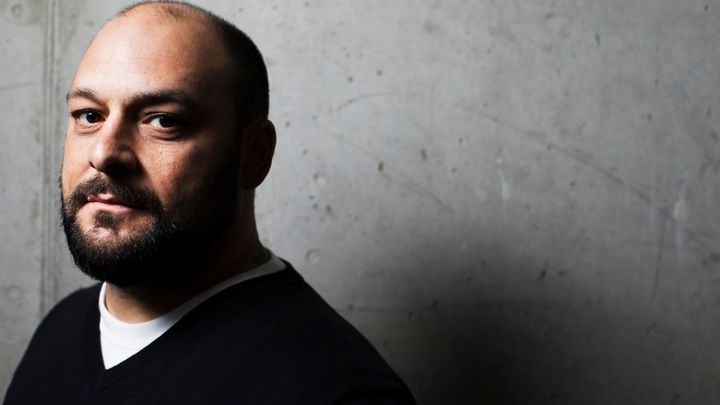 Christian Picciolini was a founding member of Chicago's first Neo-Nazi Skinhead gang but after seven years he left the group and has since helped founded the non-profit Life After Hate which helps others leave far-right white hate groups in the United States and Europe.

Ralph McAllister is along with the book for review, Leap of Faith by Jenny Pattrick

Kathryn Ryan talks to Rod Oram about the legacy of Doug Myers, Labour’s proposals for the Reserve Bank and Infratil selling its stake in MetLifecare. 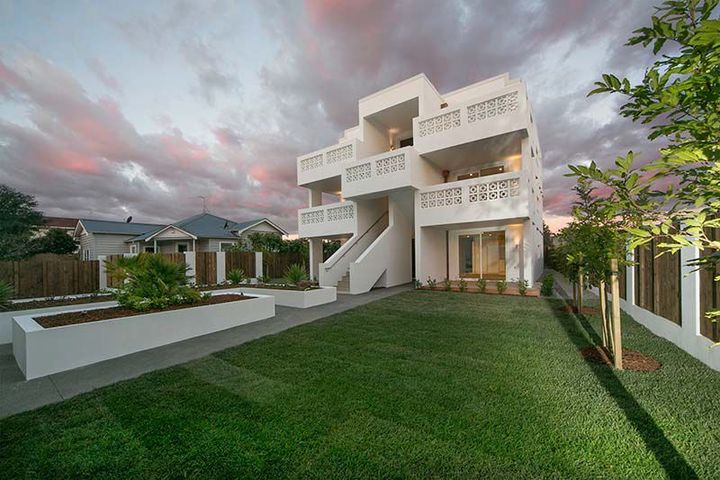 What's the best way to boost quality mid-priced housing in Auckland?  Property developer, Helen O'Sullivan, is the chief executive of Ockham Residential  and a former boss of the Real Estate Institute and is also on the Mayoral Task Force on Housing. She says the relaxation of the density rules in the new Unitary Plan will greatly help by enabling developers to build so called "character flats".

Kathryn Ryan talks to Gavin Ellis about how John Clarke's untimely death is a lost to not only television, but a host of cultural forums. Gavin also looks at the long form interview in RNZ's the 9th floor series.