Elizabeth Berryman a sixth-year medical student is vying to be chair of the New Zealand Medical Association. It's not against the rules but it's never happened before and some doctors, including the NZMA president, are angry. They say her lack of experience, plus her busy student schedule make her the wrong candidate for the top job, but worry a student block vote could see her elected. Nine to Noon speaks to Elizabeth Berryman and the outgoing NZMA chair Stephen Child.

Voting in the NZMA elections opened on 29th March and members have until 24th April to have their say.
The two other candidates are the NZMA deputy chair Kate Baddock, and Auckland GP Tane Taylor, a former chair of the Royal New Zealand College of General Practitioners' National Advisory Council.

09:20 Home and dry?  Landlords hurried up to insulate 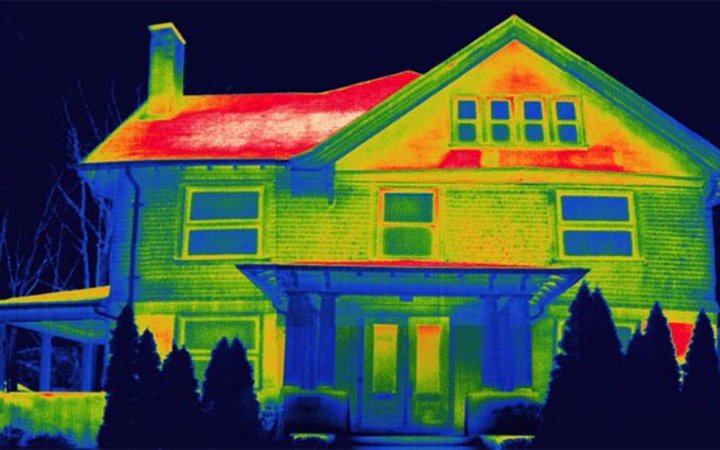 Landlords are being urged not to leave it to the last minute to insulate their properties.  This follows changes in legislation requiring them to include an insulation statement on all tenancy agreements signed since 1st July last year. Steve Watson is National Manager, Compliance and Investigations Tenancy Services at the Ministry of Business, Innovation and Employment. He explains to Lynn Freeman how the new rules will be enforced. 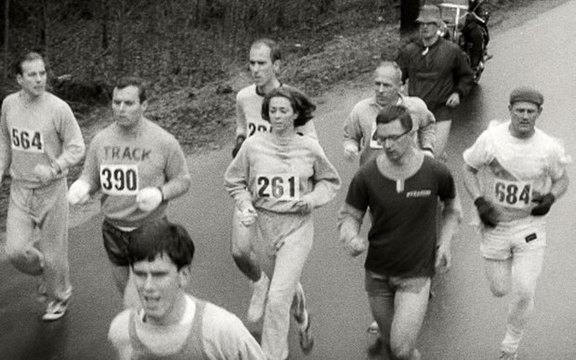 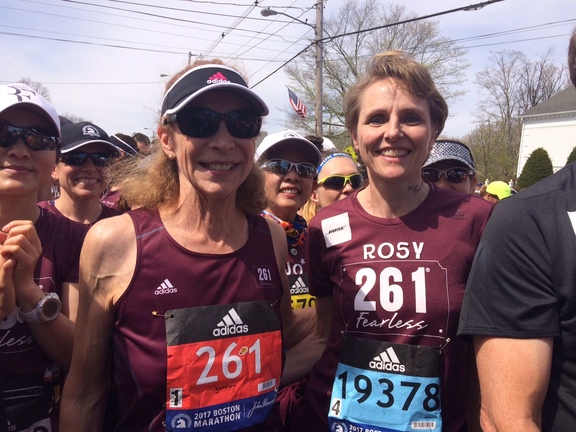 Kathrine Switzer checks in after crossing the Boston Marathon finishing line, 50 years after she made history running it for the first time.  This time the 70 year old long distance runner and activist is running to raise money for 261 Fearless Inc, enabling women to take part in non-competitive running.

10:05  "The financial system is designed the wrong way" 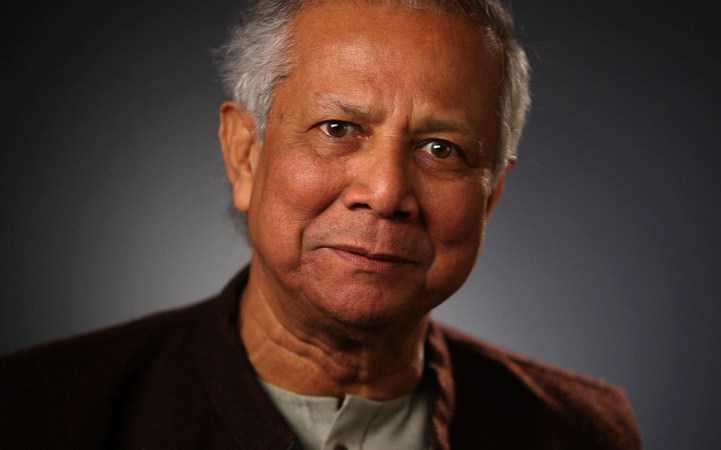 Lynn Freeman meets nobel laureate Muhammud Yunus, known around the world as the grandfather of social business and microfinance. He says entrepreneurship is in our dna, and the financial system doesn't work to support those who want to start a business. Professor Yunus founded the Grameen Bank in the 1970s, giving tiny loans of $30 or $40, often to poor, illiterate women. The bank has 9 million borrowers with a repayment rate of almost 100%.

A senior member of North Korea's government has warned that his country would react with a pre-emptive nuclear strike if it saw signs that the United States was preparing to launch an attack. Earlier, the US vice-president warned North Korea not to test America's resolve by continuing to pursue its nuclear programme after a failed a failed ballistic missile at the weekend. Our correspondent Anna Fifield is The Washington Post's bureau chief in Tokyo, focusing on Japan and the Koreas.

The Waitangi Tribunal report into Maori incarceration, Bill English's Social Investment strategy,  and big turnouts at public meetings. It's too early to pick this as a trend, but such a phenomenon often precedes a seismic political shift. 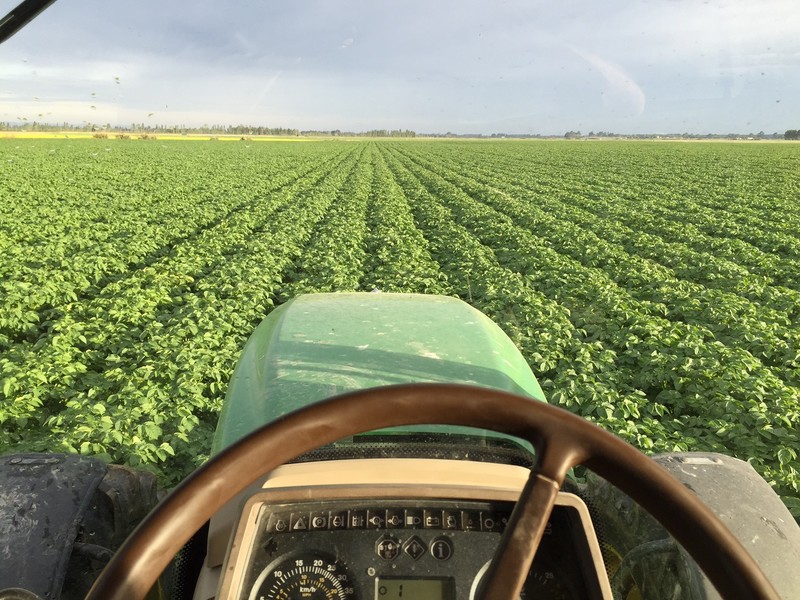 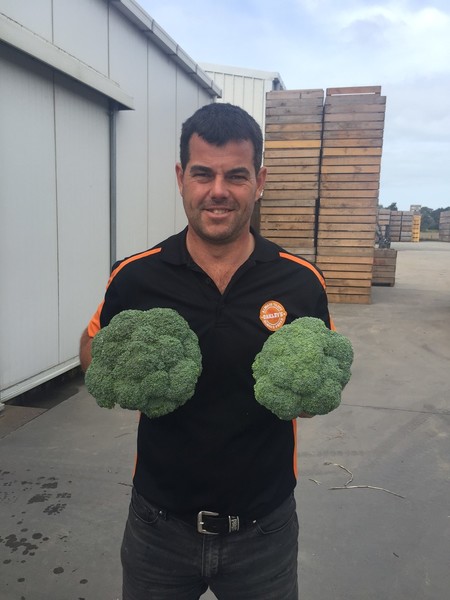 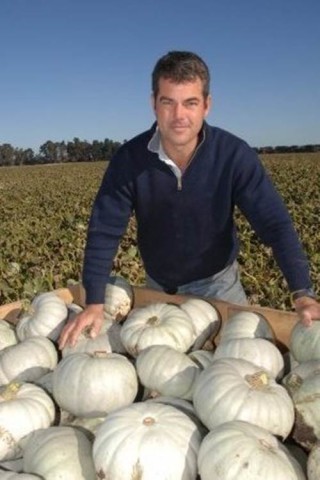 Maori Television seems a little uncomfortable in revealing one of its presenters was "100 per cent Maori" but should the network have raised the spectre of blood quantum in the first place?