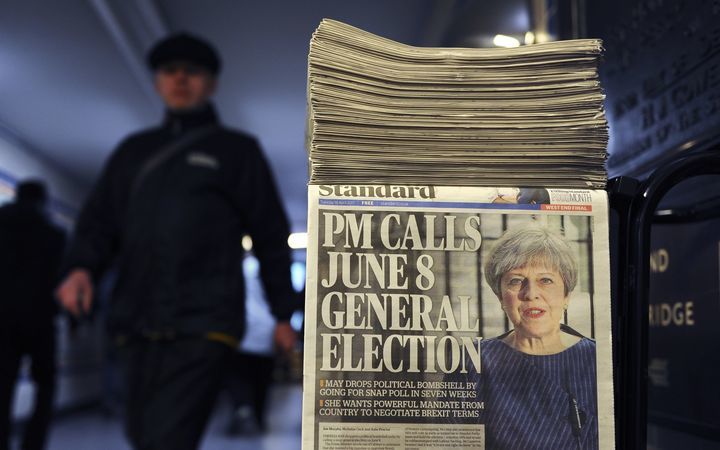 Three years ahead of schedule and after previously ruling out an early vote, Theresa May 's call to the polls has surprised many, including the opposition Labour Party. Kathryn Ryan talks to John Curtice from Scotland's Strathclyde University, who is considered one of Britain's top polling experts. 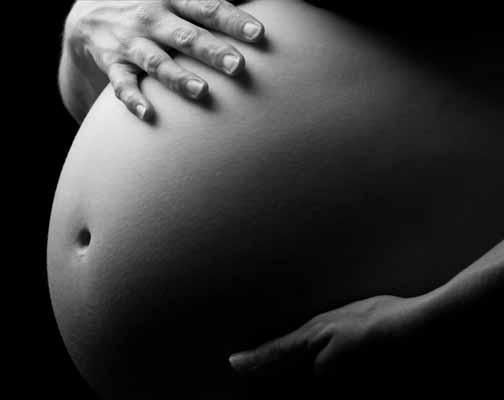 Obstetricians are adding their voice to concerns around the midwifery workforce - saying mothers and babies will be put at risk if the crisis is not sorted out. Kathryn Ryan talks with Wellington obstetrician John Tait, Vice President of the Royal College of Obstetricians and Gynaecologists, the Chair of the National Maternity Monitoring Group and National Co-chair of the Maternal Morbidity Working Group. 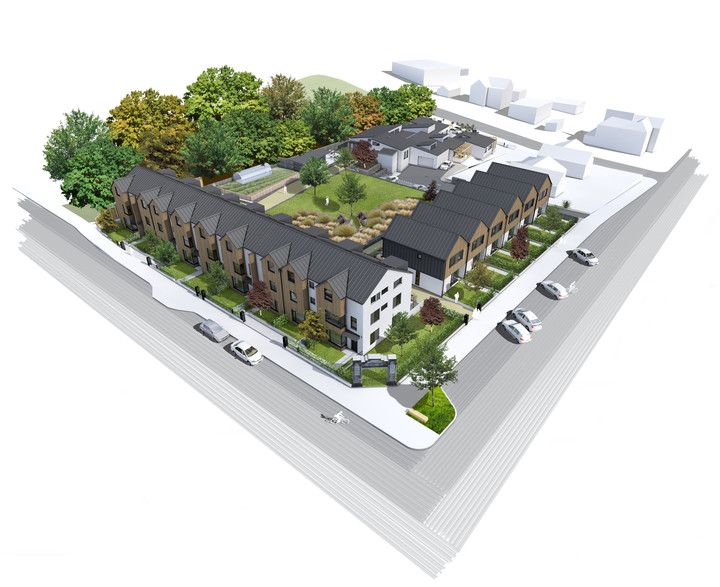 As policy makers puzzle over how to increase the supply of housing around the country a group of people in Dunedin think they've found a novel solution. The group are hoping to build New Zealand's second ever co-housing community on the site of an old primary school in High Street. Kathryn Ryan talks to the head of the project, Catherine Spencer

Government divisions over how to assemble a housing affordability package and the controversy over a billion dollar rail line for a vast new coal mine in central Queensland.

10:05  Sniffing out the neighbourhood 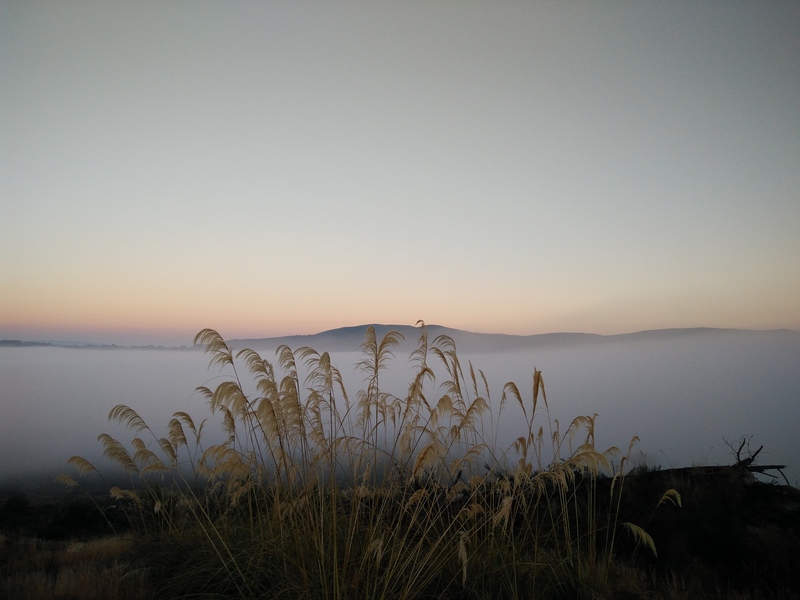 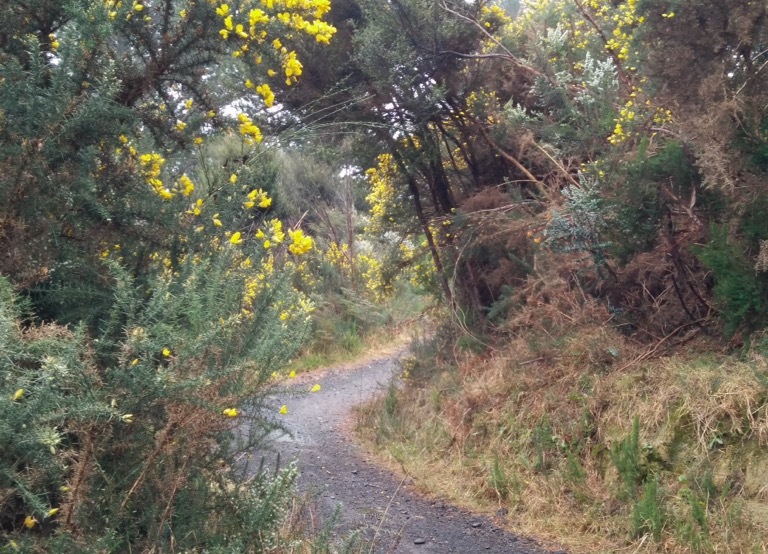 A bit of Laurence's walk that smells better than it looks 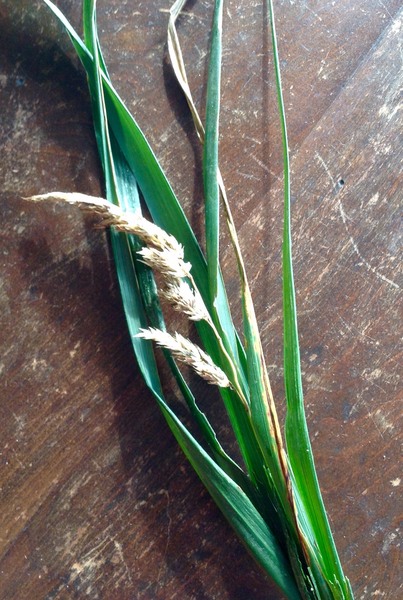 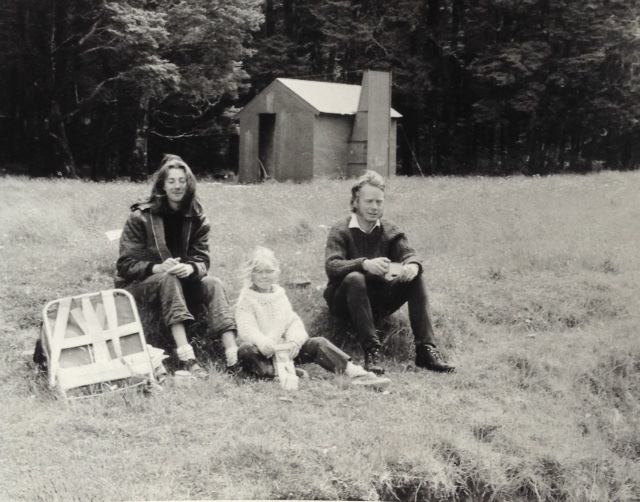 Laurence with her parents at the Anti Crow hut, circa 1970 - Arthurs Pass 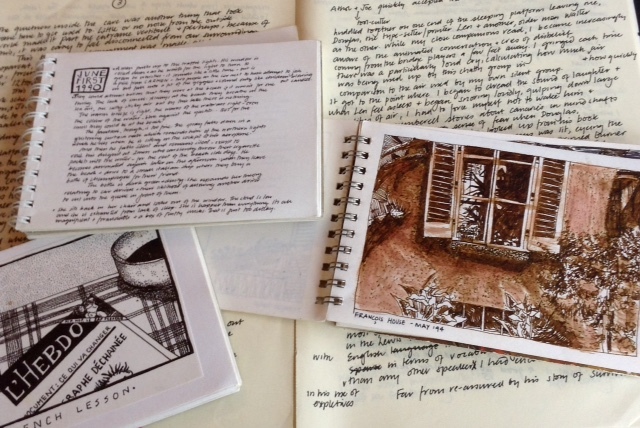 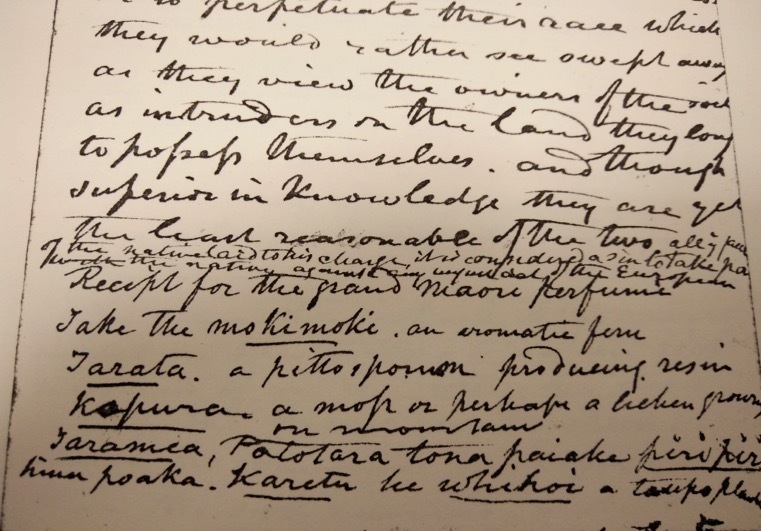 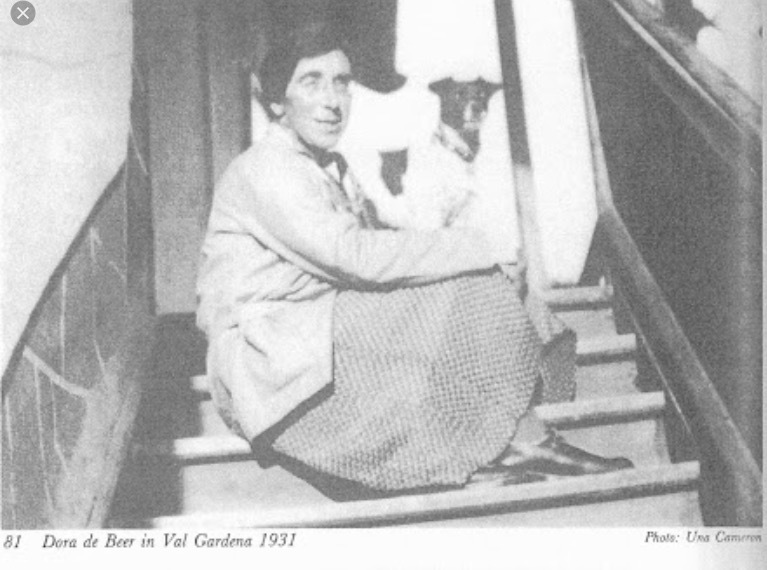 Award winning Dunedin writer Laurence Fearnley tells Kathryn Ryan about scent-mapping, and her other current quest to find the best writing by New Zealand mountaineers.  Laurence is developing a series of personal essays which map out the landscape through its ever changing aromas.  She's also co-editing an anthology of NZ mountaineering writing which is set to be published next year, focusing on female and Maori climbers before 1950.

Graeme Downes discusses the power of poetry and protest music. He features Russian composer Shostakovic, and pays tributes to the poet Yevgeny Yevtushenko, who died earlier this month. 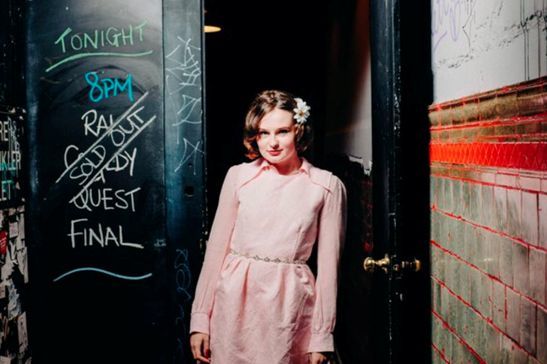 Lucy Roche is a sex worker, feminist and Raw Comedy Quest Winner 2016. Bold and unabashed, she talks to Kathryn Ryan about the sex industry and why she dropped out of Uni to pursue an unconventional career. She's performing at the upcoming NZ International Comedy Festitval in Auckland and Wellington.

The prototype device that can suck water out of the air – even in conditions of just 20 to 30 % humidity, a bid to reduce the numbers of animals used to test new medicines and how locusts are helping researchers develop ways to deliver medicines directly to the brain!