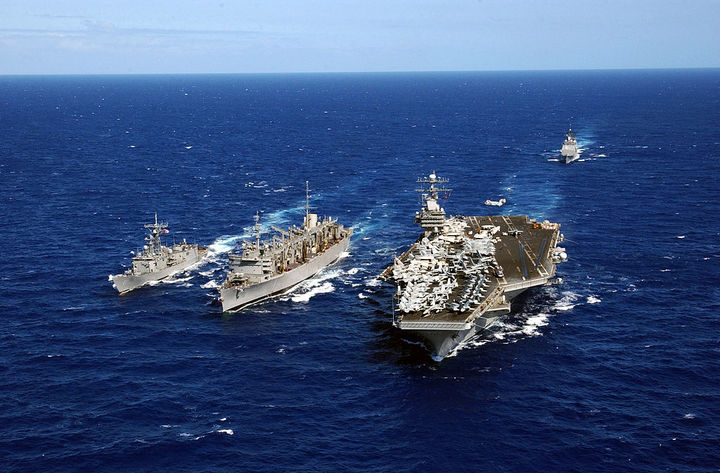 Last week, as tensions flared on the Korean peninsula, the Trump administration announced it was dispatching the U-S-S Carl Vinson to the Sea of Japan, to send a "powerful signal" to North Korea. In fact, the aircraft carrier and accompanying warships, were heading in the opposite direction, towards exercises with the Australian Navy, thousands of kilometres away in the Indian Ocean. Kathryn talks to Christopher P. Cavas, Naval Warfare Correspondent for Defense News.

09:20 Investigation launched as tickets on-sold for up to twenty times face value 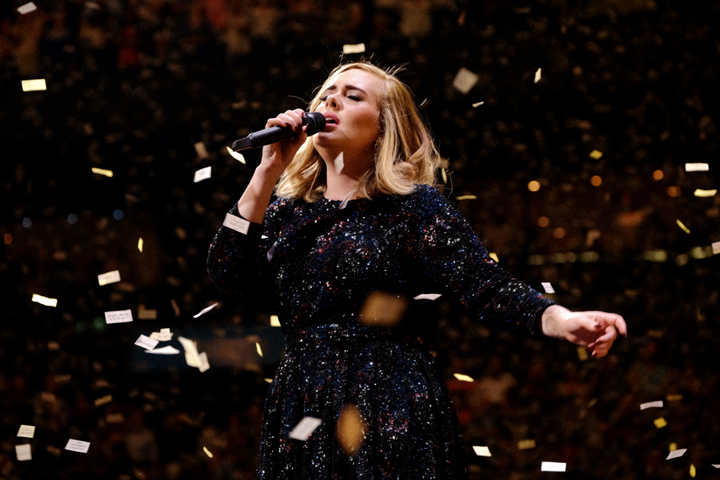 The world of  ticket touting and dodgy reselling practices are to be the focus of a new joint investigation with Consumer NZ and its counterparts in Australia and the UK. In one recent case, an Auckland woman paid $1000 for VIP tickets to see Adele but later found she'd been sold stall seats worth $100. Customers are also routinely reporting being stung by steep fees. Consumer NZ chief executive Sue Chetwin is calling for feedback via their online survey which can be found on their website. 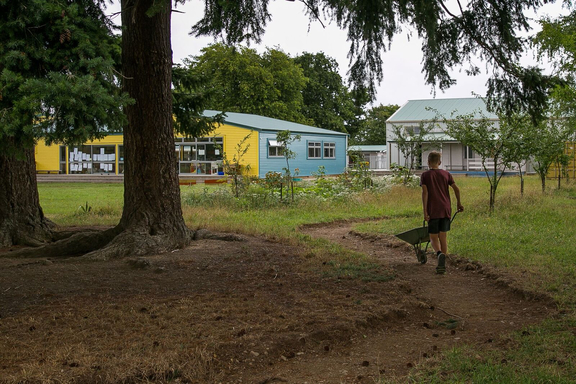 Carterton's Southend school has been awarded almost $30,000 as part of MBIE's "Unlocking Curious Minds" initiative, enabling children at low decile schools to engage in science and technology. The school is spending the money on a project which could transform their Wairarapa school into a working farm school. Parent and project coordinator Emilie Neubauer tells Kathryn Ryan how this is very much in keeping with its Montessori unit, whose philosophy is is learning by doing.

10:05 Voice of the stolen generations 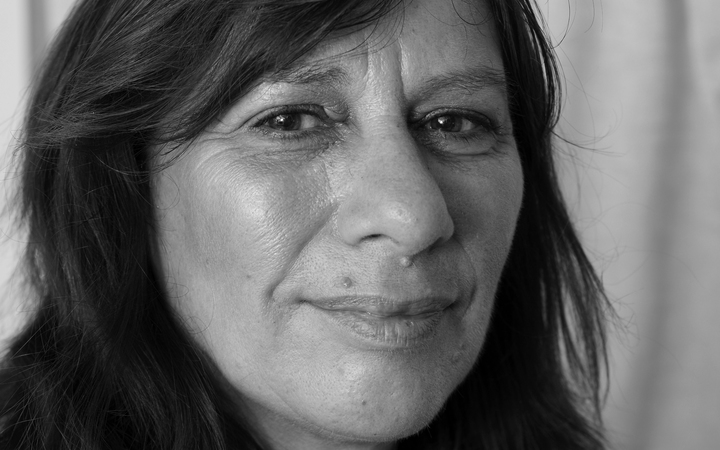 Kathryn Ryan meets award winning Australian writer Ali Cobby Eckermann. The poet, memorist and novelist is a survivor of the stolen generations, as was her mother before her. She's just won one of the world's richest literary prizes.

CEO of Institute of IT Professionals Paul Matthews looks at how the immigration crackdown could impact the tech industry, how you hold your smartphone might be giving away your passwords and how much is it costing NZ tech companies to respond to government tenders?

11:25 Under pressure: equipping teenagers to cope 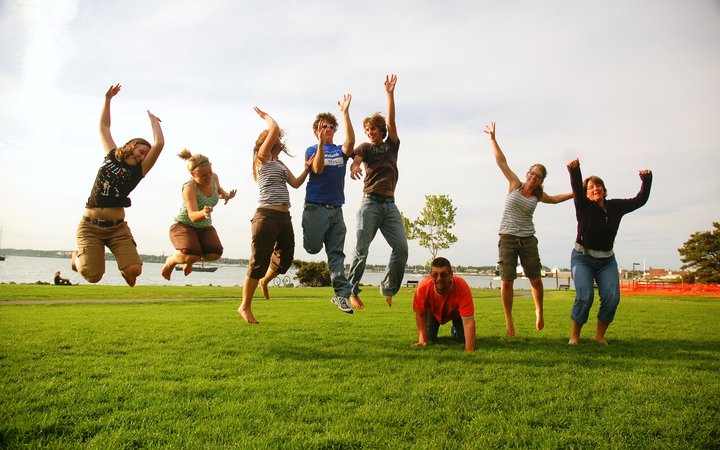