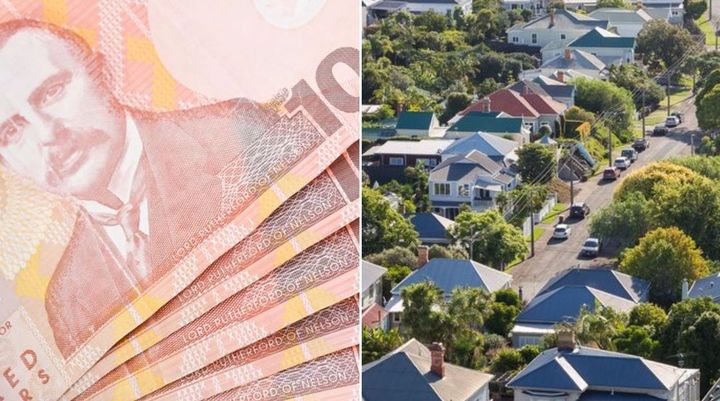 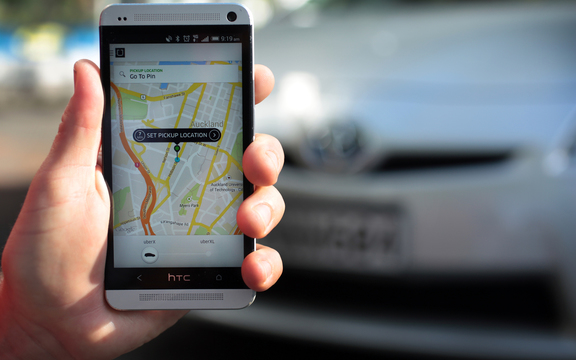 Since it's founding in 2009 Uber has expanded aggressively to more than 60 countries and is currently valued at $93 billion (NZD) but the company has never turned a profit and one analyst, Hubert Horan, tells Kathryn Ryan he's skeptical that it ever will. Hubert is an aviation analyst who's written a series of essays arguing Uber is actually less efficient than traditional taxi companies and the only way it can make a profit in the long run is by hiking up fares for passengers and dropping pay for drivers.

Susan Milligan talks to Kathryn Ryan about the ongoing chaos that is US politics under President Donald. J Trump. 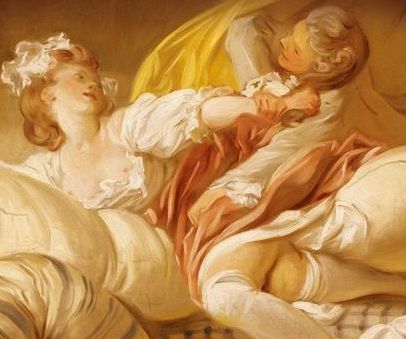 Julie Peakman talks to Kathryn Ryan about the more lurid aspects of eighteenth-century culture and how it has shaped our lives today. She is an historian in sexuality & pornography and a Fellow of the Royal Historical Society and Honorary Fellow at Birkbeck College, University of London.

Blessed Are by Sara-Kate Lynch, read by Ginette McDonald (Part 7 of 10)

Kathryn Ryan talks to Rod Oram about Fisher & Paykel Healthcare’s exposure to President Trump’s trade policy on Mexico, and there's more bad news for Fonterra on its stake in Beingmate in China

11:30 What does it mean to be Chinese in Aotearoa? 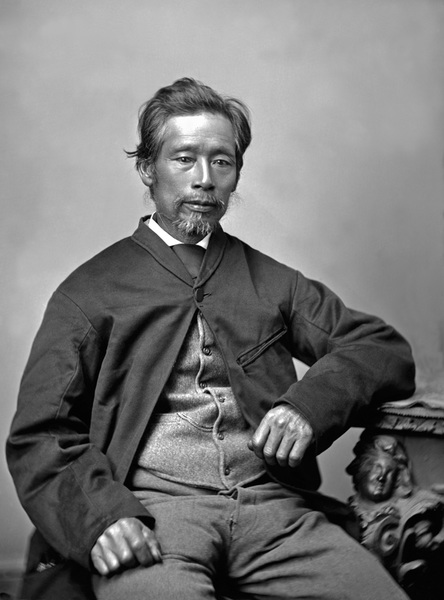 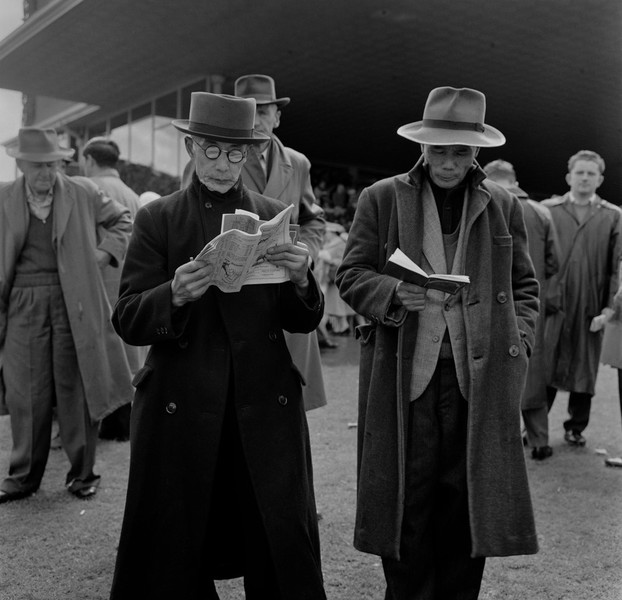 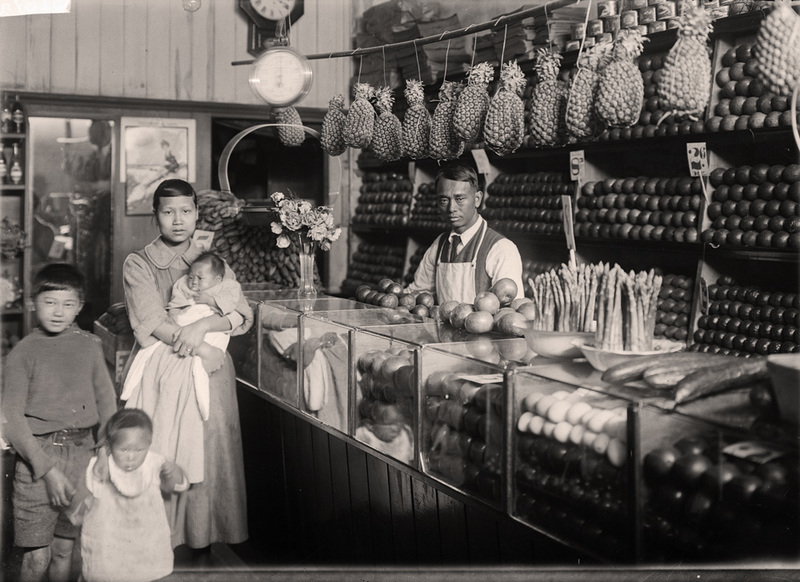 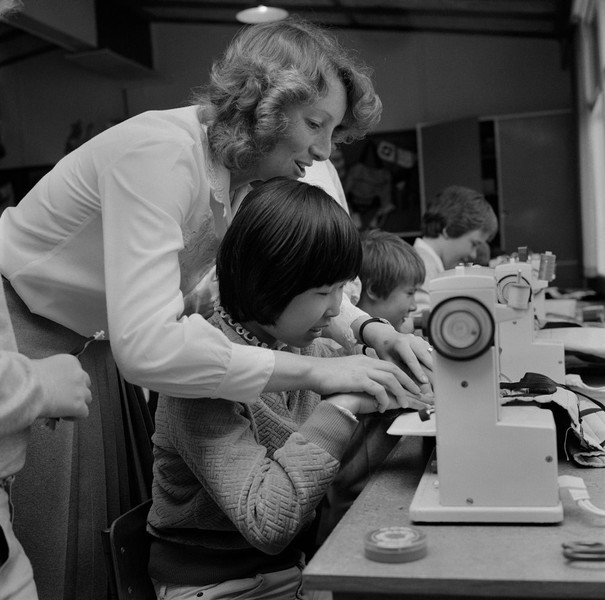 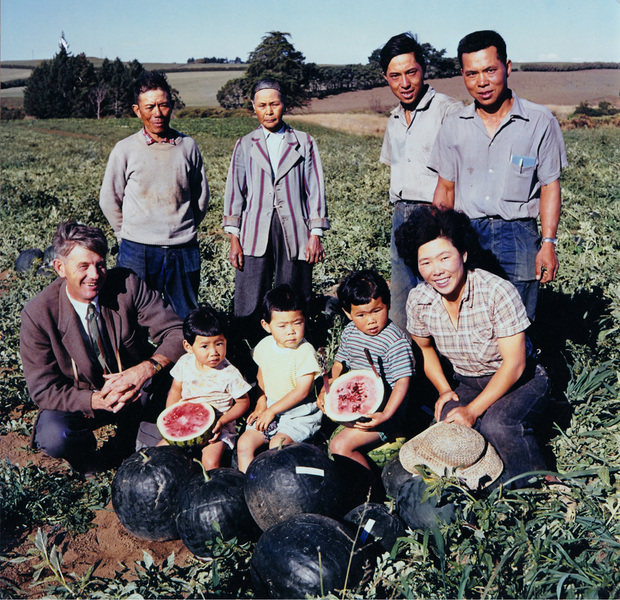 From the School of Social Sciences at Auckland University - Gavin Ellis with his first prediction for 2017. He predicts that the NZME/Fairfax merger application will go to court, with the parties seeking a judicial review of the Commerce Commission's likely decision to refuse approval.