Nine To Noon for Wednesday 1 February 2017

09:05 Pristine spring "under threat" from irrigation 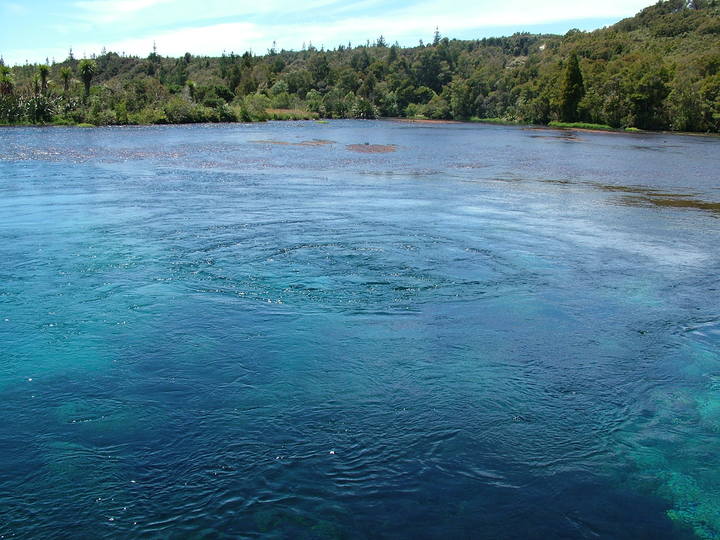 Campaigners in Golden Bay say they fear for New Zealand's largest freshwater springs due to increased irrigation.
Kathryn Ryan speaks with Andrew Yuill - who is applying for a Water Conservation Order to protect the aquifer, and Tim King, deputy mayor of the Tasman District Council and chair of its Environment and Planning Committee. 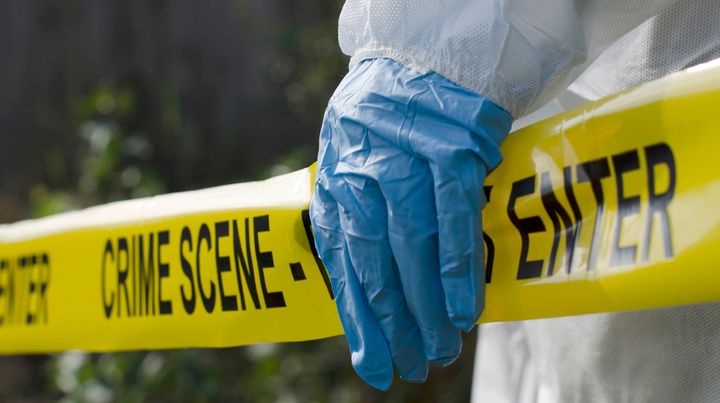 How can advances in forensic medicine help reduce the work load of  pathologists and coroners ? What would make a good new national strategy on organ donation ? Kathryn Ryan talks to David Ranson the Deputy Director, of the Victorian Institute of Forensic Medicine in Melbourne. He is also the Medical Director of the Donor Tissue Bank of Victoria. 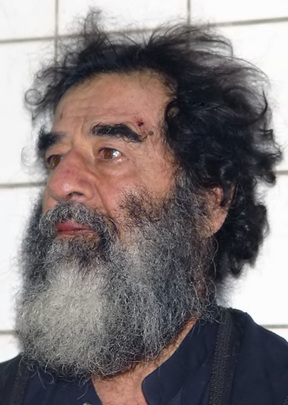 John Nixon was the CIA's lead interrogator of Saddam Hussein after his capture in 2003. He tells Kathryn Ryan that while he was a ruthless dictator - it might have been better if he'd stayed in power. He also warns of failings within the CIA. 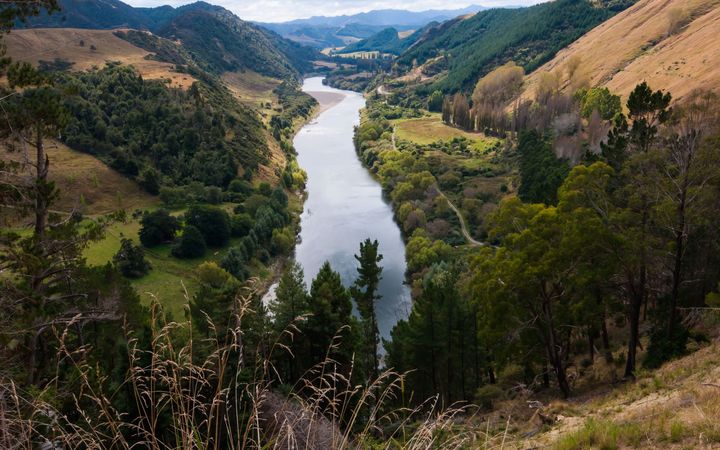 Kathryn Ryan talks to Dr Catherine Knight who has charted both the physical and cultural history of Aotearoa's rivers in her new book "New Zealand's Rivers: An Environmental History".

Could Australia's new health and safety law could be a harbinger of things to come in New Zealand?