Nine To Noon for Thursday 2 February 2017

09:05 Aquaculture rights in the Marlborough Sounds 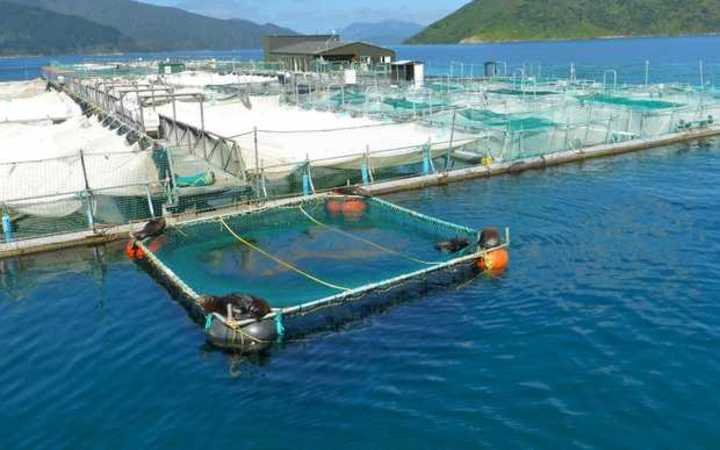 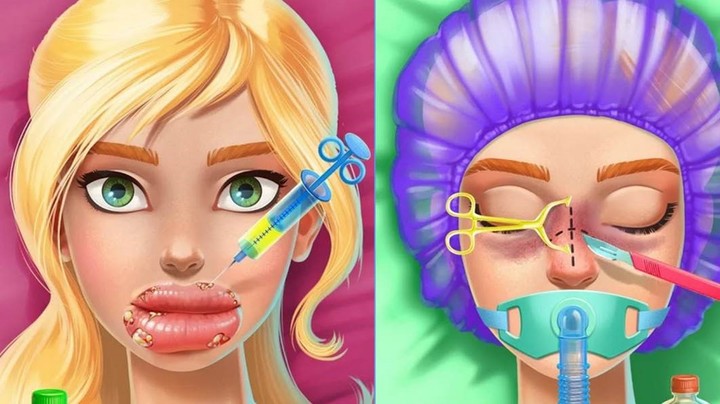 Kathryn Ryan talks with Auckland writer Angela Barnett, who's launched the local chapter of an international petition against cosmetic surgery apps aimed at children. She says the apps encourage users to slice virtual patients apart using scalpels, syringes, and other tools used in surgical settings. More than 3000 people have signed the petition so far.

The Brexit debate in Parliament, Ukip surging/Labour collapsing in forthcoming by-elections and squabbles over Trump’s state visit to the UK. 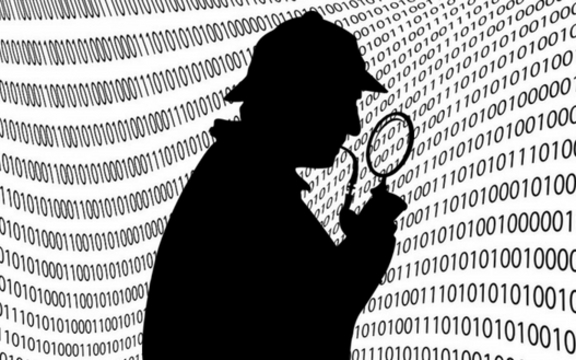 Kathryn Ryan talks to Alan Pearce, a journalist and digital privacy expert who advises other journalists, aid workers and human rights advocates in how to protect themselves online. The answer he says is "a few good programmes and a bit of common sense".  Sherlock Holmes might describe it as "elementary" and in fact Alan's latest book uses the character of Sherlock Holmes to explain in simple terms what the threats are and how to protect yourself - It's called The Sherlock Holmes Handbook for the Digital Age.

Blessed Are by Sara-Kate Lynch, read by Ginette McDonald (Part 8 of 10)

How big a role did big data play in Donald Trump's election?

What help is out there for whanau and children who want to achieve a healthy weight?  Kathryn Ryan talks to the University of Queensland 's Dr Matt Sanders, who is the founder of the positive parenting program, also known as Triple P,  along with Barry Taylor, the Chair of the South Island Clinical Advisory Group for childhood healthy weight.

Paul reviews the dystopian alt history show The Man in the High Castle, and the Adam Curtis film HyperNormalisation.