A New Zealand petition against cartoonish plastic surgery apps that target young children is gathering thousands of signatures, as part of a worldwide campaign. 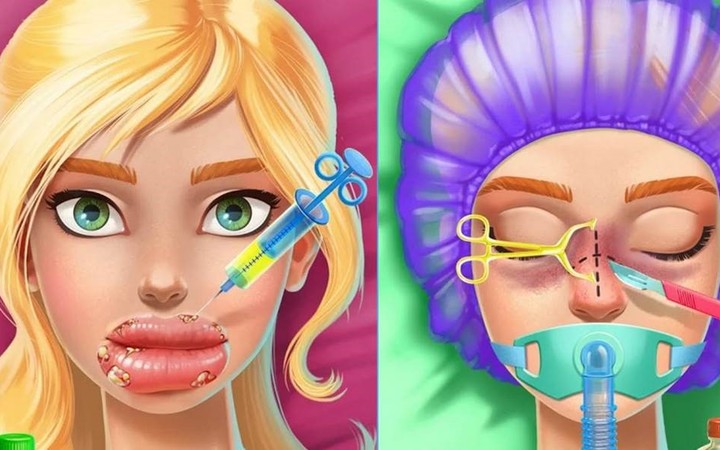 Auckland writer Angela Barnett has launched the New Zealand chapter of an international petition directed at Google, Amazon and Apple.

More than 3300 people had signed the petition by Thursday morning. 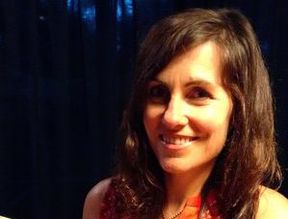 Ms Barnett said it was not the idea of plastic surgery apps on their own that the group was targeting but rather ones that specifically were targeting young children.

"I've felt a lot of outrage from parents about these."

She said there were five main apps being targeted by the group Endangered Bodies Worldwide.

"We don't need more things to add to the problem of body image, it's talked about so much but it doesn't seem to be going away."

The games allow children to perform nose jobs and liposuction, to plump up lips and make dark skin whiter. The problem this caused was that they promoted a specific body image which could lead to mental health problems such as eating disorders or depression, Ms Barnett said.

She said the first problem was that the games glamourised and normalised cosmetic surgery, creating the idea that one's appearance is something that needs fixing. 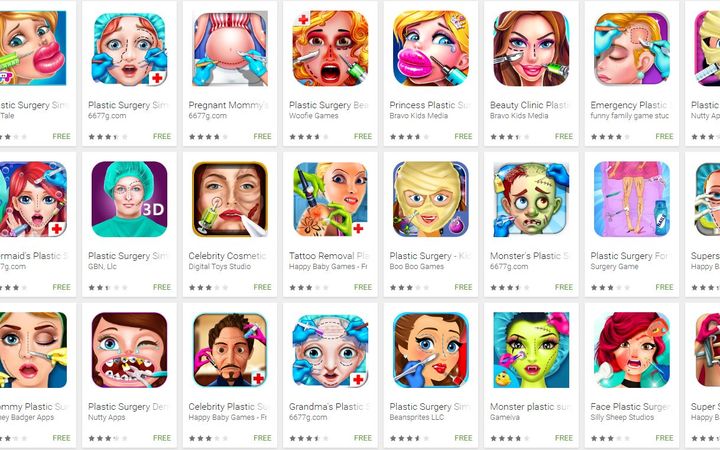 They also perpetuated the idea that a person who changes their look will have a better life, she said.

The third problem - which she considered the biggest - was that it raised racial tensions.

"What these games reinforce is that there's this one look that we're meant to have ... The skin is often white or pink - Disney-eyed, wide-eyed look with flawless skin - it's the western, white look and that I think is also really damaging for young kids," Ms Barnett said.

"It's not creating acceptance and celebrating each other's differences it's creating this ideal that we all have to look the same way."

This was also not the first time the group had campaigned against these apps and they had been successful in the past, she said.

"Two years ago, endangered bodies were part of a campaign, it was a big Twitter campaign, that targeted Google play and iTunes to get rid of these apps and they disappeared.

"There was never a statement that came out but they did disappear, but they have resurfaced again which is why the petition is bigger and louder and we're targeting Amazon, Apple, Google - so rather than going to the developers, there will always be more developers, you can't get them all - is to go to the platforms that provide the games."