Since it was founded in 2009, the private car hiring app Uber has expanded aggressively to more than 60 countries and is currently valued at $NZ93 billion.

Uber’s combination of low fares and simple interface have enabled it to supplant traditional taxi companies in several cities, but the company has never turned a profit. 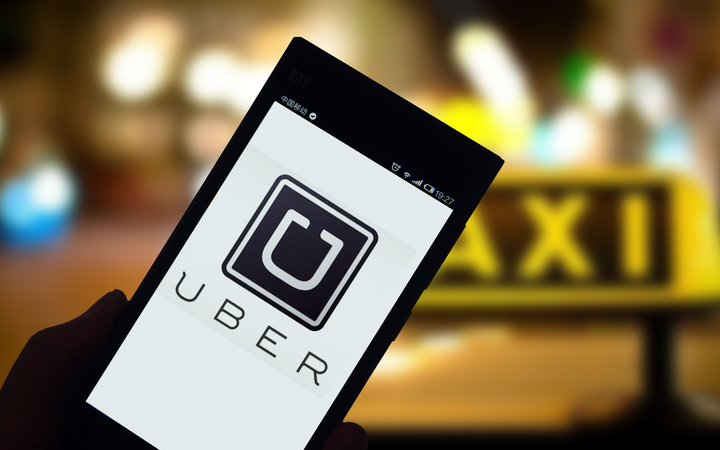 In fact, it is making substantial losses.

Hubert Horan is an aviation and transportation analyst who started looking into Uber back when it was a fledging company making grand claims about its game-changing app.

He says Uber’s business model makes no sense and the company will never make a profit unless it charges passengers more or pays drivers less.

“I started digging in to it and less and less of it made any sense,” Horan says.

“I went through the cost structure of a [typical] cab company and they [Uber] have higher costs in every single area and no way to ever become low-cost.”

Customers are happy at the moment he says, because they are enjoying subsidised fares.

“They are being subsidised by Uber’s investors, who put $US13 billion into the company. Those happy customers are paying a lower fare, they’re not paying the full cost of their taxi ride. They’re driving the traditional taxi companies out of business because the traditional companies don’t have powerful Silicon Valley billionaires backing them, and they can’t subsidise years and years of billion-dollar losses.”

He says this unrealistic pricing is driving more efficient companies out of business.

Traditional taxi companies have efficiencies Uber can’t realise because of its driver owner structure, says Horan. Traditional companies buy cars in bulk, they buy insurance in bulk and have their own in house car maintenance.

“The cost of Uber’s vehicles is clearly higher than the cost to a traditional company.”

Uber was also paying its drivers a premium as an inducement to switch, which it is now starting to dial back, he says. This makes it a less attractive proposition to drivers who also have to buy their own vehicles.

“A lot of the Uber story is ‘Oh, the government is evil and the only reason we have these rules is to protect inefficient existing cab drivers and we’ve got this cutting-edge tech that that could lower fares for everyone’.

“Uber lost $US2 billion in 2015 and $US3 billion is the number projected for 2016. So they’ve got to get their core business back to profitability before they can talk about going into this new business.”

So with $US11 billion already invested what is the strategy?

“Oh I think they [investors] are seeing the potential for a monopoly. The end game was always monopoly.”