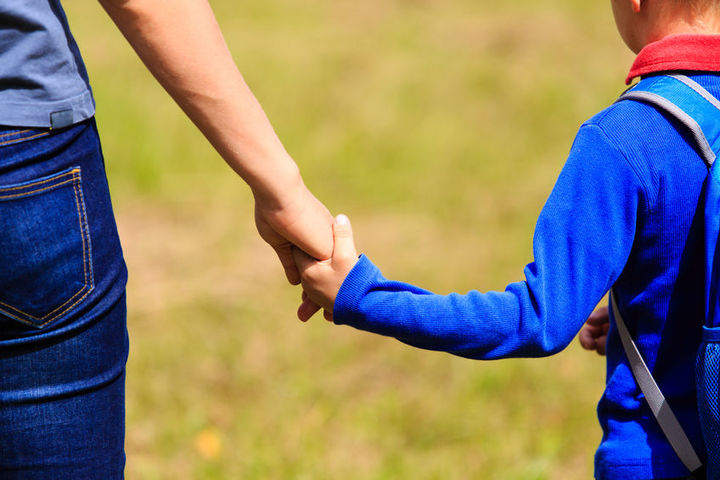 Kathryn Ryan talks with educationalist and author Bernadine Vester, who's new book on education in South Auckland argues that government policy is not working for poor schools. She says the chasm between South Auckland and other parts of the city is unacceptable.

09:20 Should fragrance be regulated? 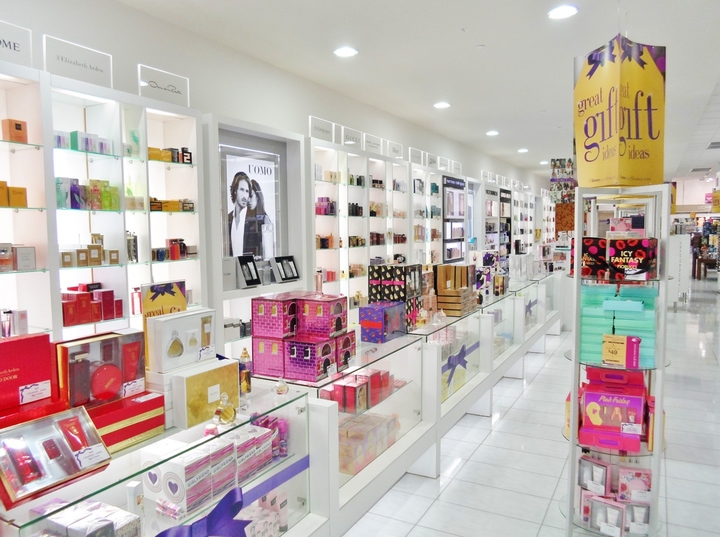 Scientists say the chemicals in perfume and aftershave can be linked to short-term problems like head-aches and asthma and possibly even hormone disruption and cancer. Yet the products are only regulated by the people who make them. Australian writer Kate Grenville decided to investigate after her own ill health was brought on by exposure to fragrance. 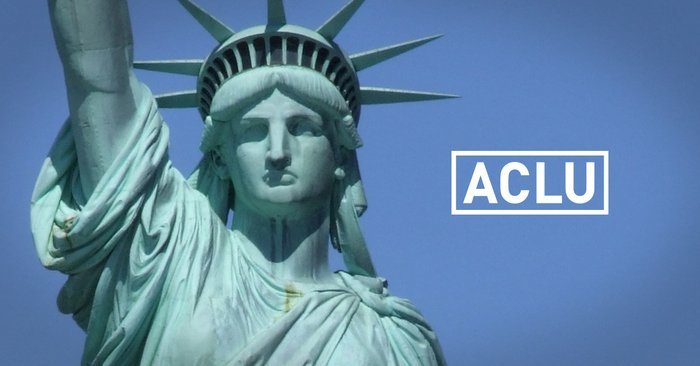 US President Donald Trump's immigration curbs are being met with condemnation & protest.
As as well as outrage from foreign leaders, local leaders, and some state governors have branded the restrictions as unlawful. Campaigners from the American Civil Liberties Union have already won a partial legal victory -- with a federal judge. Alessandra Soler is the Executive Director of the ACLU in Arizona. She's at a protest at Phoenix Airport.

Debora Patta talks with Kathryn about the enforced departure of Gambia's former President, and what the Trump presidency means for Africa.

10:05 Why We Ignore the Facts That Could Save Us 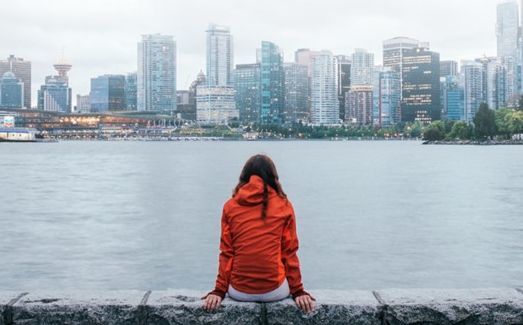 Sara Gorman, a public health expert, and her father Jack Gorman, a psychiatrist, explain how fear, uncertainty, and group psychology lead people to believe false things. They have created 'Critica' a community committed to helping rational decision making related to health and security. You can follow them on twitter - @critica_life and on facebook

Blessed Are by Sara-Kate Lynch, read by Ginette McDonald (Part 6 of 10) 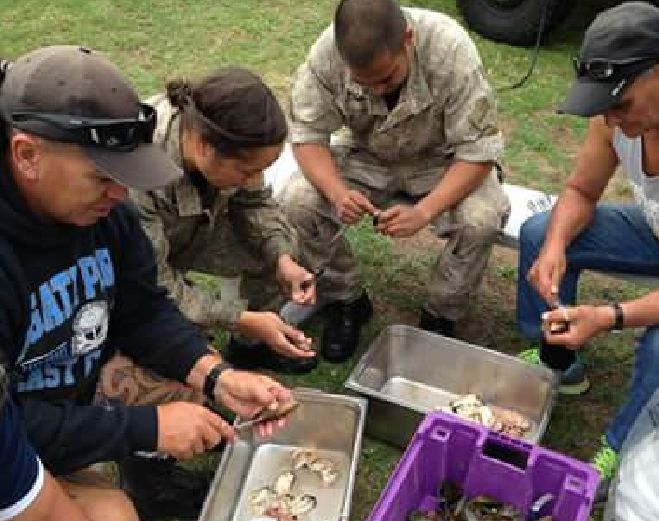 Kathryn Ryan talks to Army chef, Lance Corporal Amber-Lee Nui on the challenges of cooking in a camp mess and being named the New Zealand Defence Force Person of the Year.

Kennedy Warne takes the opportunity of Auckland anniversary day to talk to us from the top of one of the city's volcanic cones - and tells us about a South African man who is crossing the Atlantic on a stand-up paddle board. 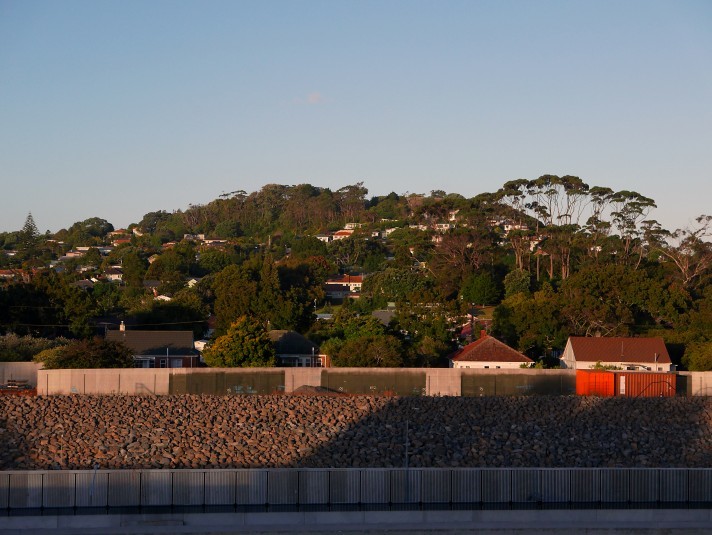 For 60 years the mountain on my horizon: Owairaka-Mt Albert Photo: Kennedy Warne